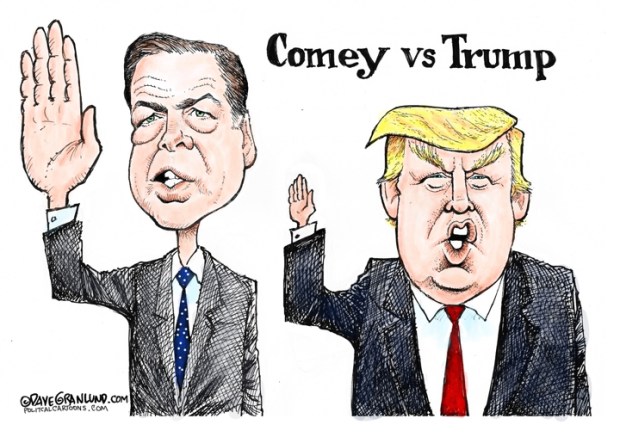 On the 19th of April 2018, I decided to enjoy a gorgeous day by visiting Epcot in Orlando, Florida with a friend. This is a time of the year when Epcot at Walt Disney has its International Flower and Garden Festival.

I was home by 11:30 pm only to find out that there was some breaking news stories that I missed out on, like someone leaking the James Comey’s memos regarding conversations he had with the republican President Donald Trump and that Rudy Giuliani was joining the president’s legal team.

It is suspected that a republican US Congress representative leaked the former FBI Director Comey memos that were given to it by the US Department of Justice.

The “Committee To Investigate Russia” published the latest news pertaining to the FBI’s Trump-Russia Probe on April 19, 2018…

“The Associated Press has obtained 15 pages of memos former FBI Director James Comey wrote about his interactions with President Trump. Comey has explained he kept contemporaneous notes because he feared the president later would lie about their meetings.” 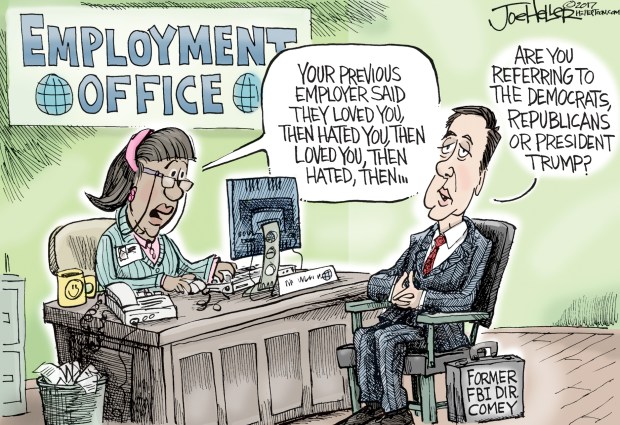 “On page 9, Comey recalled, “The President said ‘the hookers thing’ is nonsense but that Putin had told him ‘we have some of the most beautiful hookers in the world.”

“The Department of Justice gave Congress the memos Thursday too.” 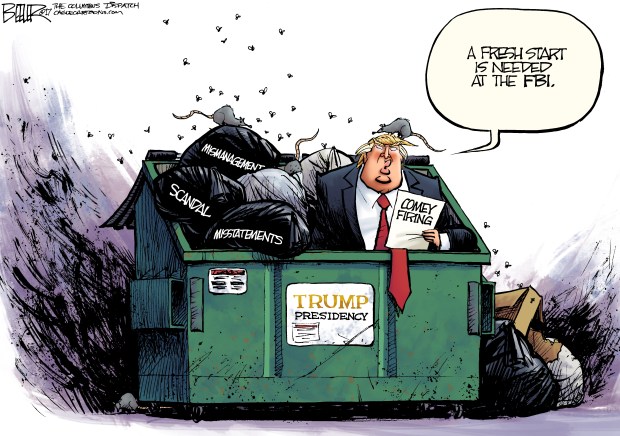 “According to The Washington Post, former NY City mayor Rudy Giuliani is joining President Trump’s legal team to deal with the Russia investigation.”

“I’m doing it because I hope we can negotiate an end to this for the good of the country and because I have high regard for the president and for Bob Mueller,” Giuliani said in an interview.”

“Giuliani, who joins a legal team that has struggled to recruit new members to its ranks, said he has been speaking with Trump for weeks about joining the group of legal advisers. He said he would work alongside Trump’s current attorneys, Jay Sekulow and Ty Cobb, who focus on the federal investigation into Russian interference in the 2016 presidential election. He also said he will soon take a leave from his law firm, Greenberg Traurig.”

Giuliani and Trump spoke on Thursday (4/19/18) about legal strategy moving forward, along with Sekulow, who Giuliani described as a “good friend.” He added that he and Cobb spoke on Wednesday (4/18/18).

“Giuliani declined to say whether Trump has made a final decision on whether to sit for an interview with Mueller and his investigators.”

“Giuliani also declined to discuss whether Deputy Attorney General Rod J. Rosenstein, who has been under fire from conservatives and oversees the Russia probe, could be fired by the president in the coming weeks.”

“I’m not involved in anything about those issues. My advice on Mueller has been this: He should be allowed to do his job.”

As per April 11, 2018 the Daily Beast by Michael Daly, President Trump’s newly appointed head of the (SDNY) US judicial offices of the Southern District of New York, Geoffrey Breman happens to be  a protege of Rudy Giuliani. He has recused himself from taking any part in his office’s investigation of the president’s personal attorney, Michael Cohen. Mr. Beman’s handpicked second in command Robert Khuzami has been placed in charge of this probe. Both are long time republicans.

“So, after interviewing him in person, Trump decided Berman was just the one to become the new interim United States Attorney for the Southern District of New York.”

“Like Trump, Berman is the son of a real estate developer.”

“Like Trump, Berman once owned a New Jersey sports franchise, in his case a minor league hockey team in Trenton, the Titans.”

“Berman was a Republican and a managing shareholder at the law firm of Greenberg Traurig, home to Rudy Giuliani, one of Trump’s blindest supporters.”