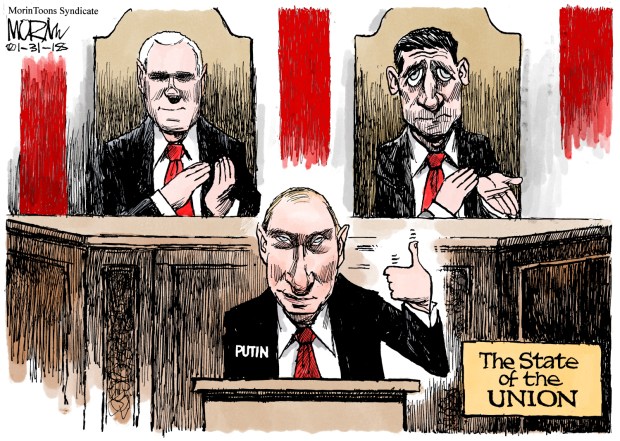 Any GOP member in the US Congress who are up for reelection this November 2018 may as well forget winning in any district where the republican President Donald J. Trump won by 5 percentage points or less.

While the president’s antics may please his base of 37% of the US voting population, republicans in the US Congress will lose elections based on these numbers especially if Democrats turn out in huge numbers as they have recently done long with the help of those who are part of the coalition of the decent, the conservative “Never Trumpers,” recalcitrant republicans, Independents  and others. 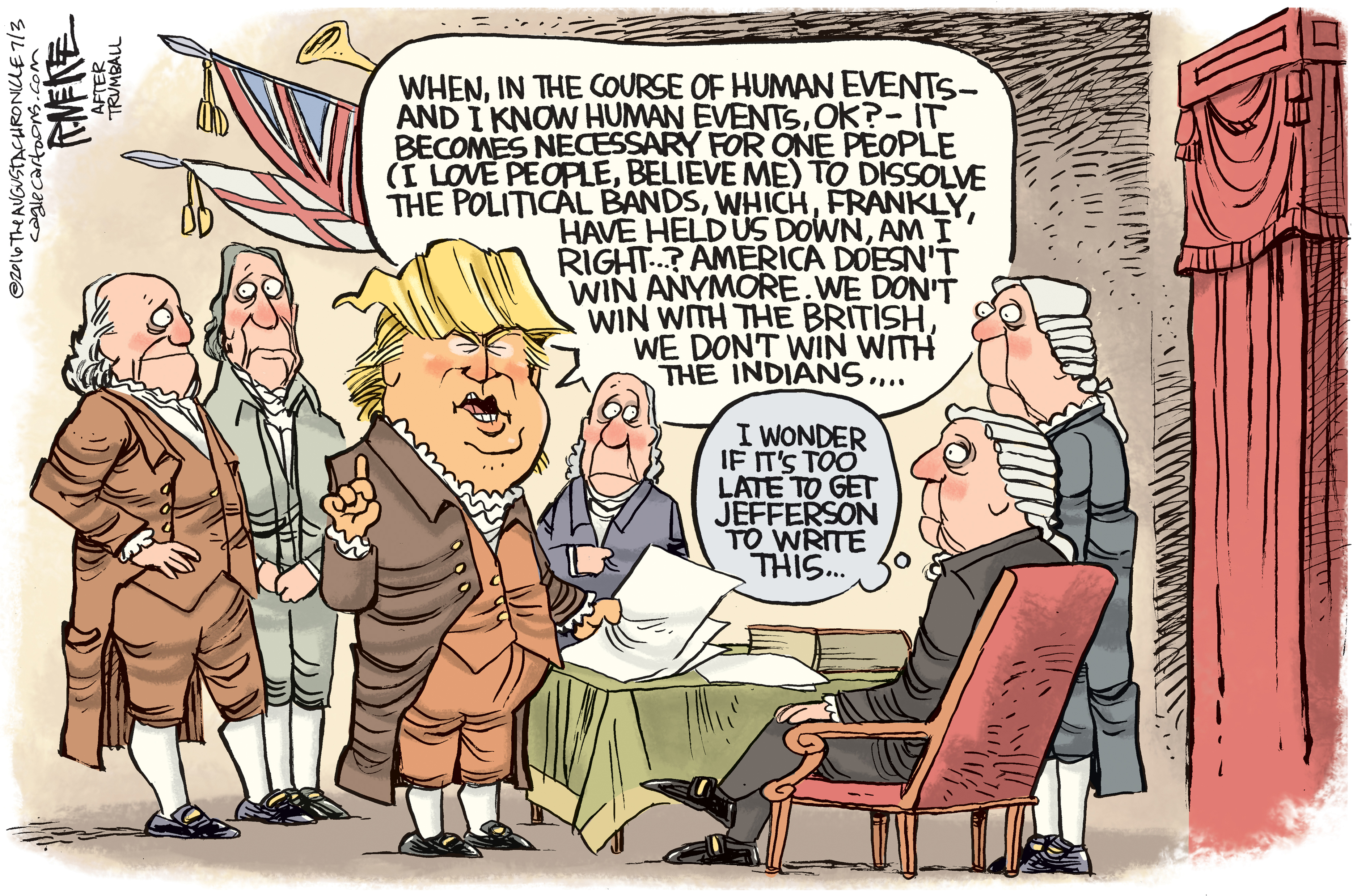 The president gets off on shunning his fellow democrats…

“Proving once again how unpresidential he is, Trump banned congressional Democrats from attending his first state dinner.”

“In a troublingly familiar move, Trump has banned congressional Democrats from attending his first state dinner. It’s a petulant rebuke of American tradition.”

“On Tuesday 4/24/18), Trump will host French President Emmanuel Macron at the White House. But unlike his two immediate predecessors, he hasn’t invited any congressional members of the Democratic Party to attend, including leaders like Rep. Nancy Pelosi or Sen. Chuck Schumer. He has also excluded members of the media.”

“Trump’s state dinner will also be considerably smaller than those of his predecessors. The guest list has only about 150 people on it. President Obama entertained over 350 people at his events.”

“This is just the latest in a long line of embarrassments highlighting Trump’s historic unpopularity and his pariah-like status.”

“He has never had the support of a majority of people in opinion polling. And of course, his inauguration had far lower attendance than President Obama’s.

Trump skipped throwing out the first pitch for the Washington Nationals. He also ducked out of hosting the Kennedy Center Honors, fearing boos from the public at both events.”

Even when he visited territory that should be friendly ground, he has felt a backlash. When he attended the NCAA’s college football national championship game in Atlanta, fans booed him.

“Normal presidents don’t have to avoid the Kennedy Center Honors or throwing out the first pitch. They certainly don’t have trouble attracting state dinner guests — reality TV stars crashed Obama’s first, it was such a hot ticket — nor do they exclude the opposing party from attending.”

“Most normal presidents aren’t consistently and widely disliked, nor do they openly embrace racism and sexism. And they aren’t under federal investigation for potential collusion with a hostile foreign power to attack our democracy.”