Tom Barack has known for years the republican President Donald Trump as well as two other players in the FBI’s Trump -Russia probe headed by the Special Counsel Robert Mueller III, who are Paul Manafort and his long time deputy Rick Gates.

It has been reported that it was Thomas Barrack who made the referral of Paul Manafort to be a part of the president’s campaign team in 2016. In all fairness to Mr. Barack, he had not kept up with his old friend Paul Manafort for years to where he may not have been aware of Mr. Manafort’s recent deep ties to Ukraine and pro-Russian interests. See: : Ex-Trump aide Paul Manafort approved ‘black ops’ to help Ukraine/ Guardian

Thomas Barrack has been helping Paul Manafort’s long time deputy Rick Gates’s, steering political work to him and, until October 2017, employing him as director of the Washington office of his real estate investment company.

Rick Gates is a cooperating witness for the FBI. 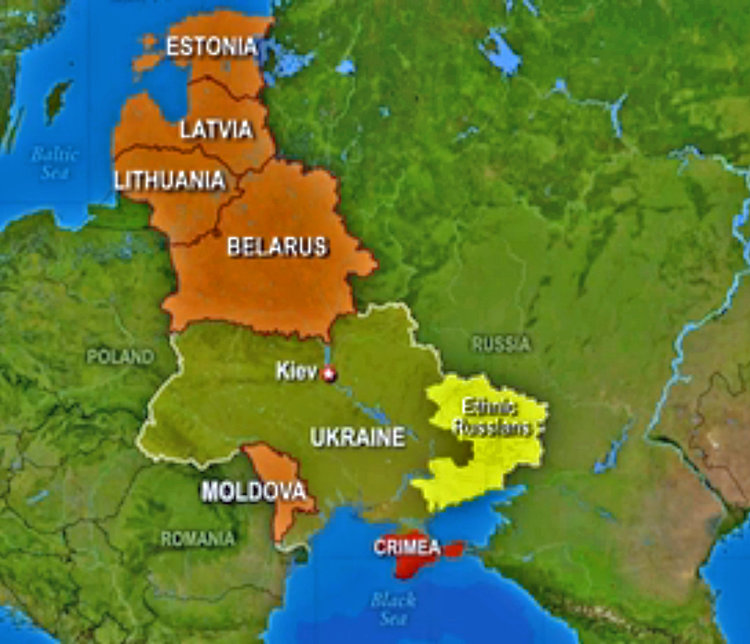 On May 5, 2018, NBC News as per AP published the following report, ‘Mueller team questions longtime Trump friend Tom Barrack’ (“Barrack was interviewed as part of the federal investigation of possible collusion between the Trump campaign and Russia in 2016, according to AP sources.’) 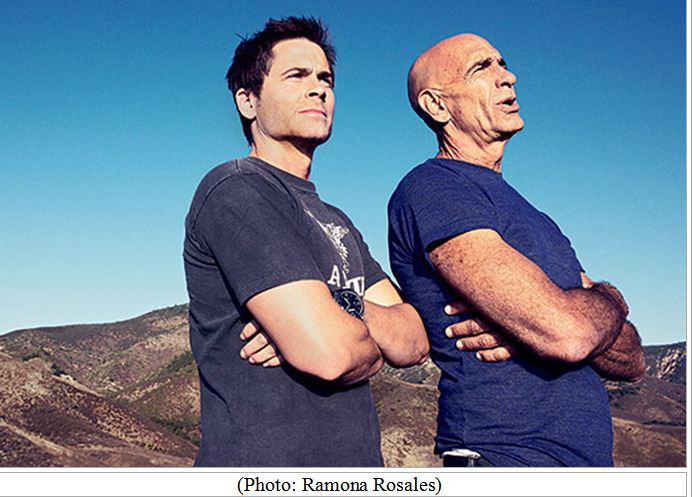 “Barrack was interviewed as part of the federal investigation of possible collusion between the Trump campaign and Russia in the 2016 election, according to three people familiar with the matter who spoke on condition of anonymity to discuss private conversations.”

” One of the people who spoke to AP said the questioning focused entirely on two officials from Trump’s campaign who have been indicted by Mueller: Trump’s former campaign chairman, Paul Manafort, and Manafort’s onetime deputy, Rick Gates. Gates agreed to plead guilty to federal conspiracy and false-statement charges in February and began cooperating with investigators.”

“A second person with knowledge of the Barrack interview said the questioning was broader, including financial matters about the campaign, the transition and Trump’s inauguration in January 2017.” 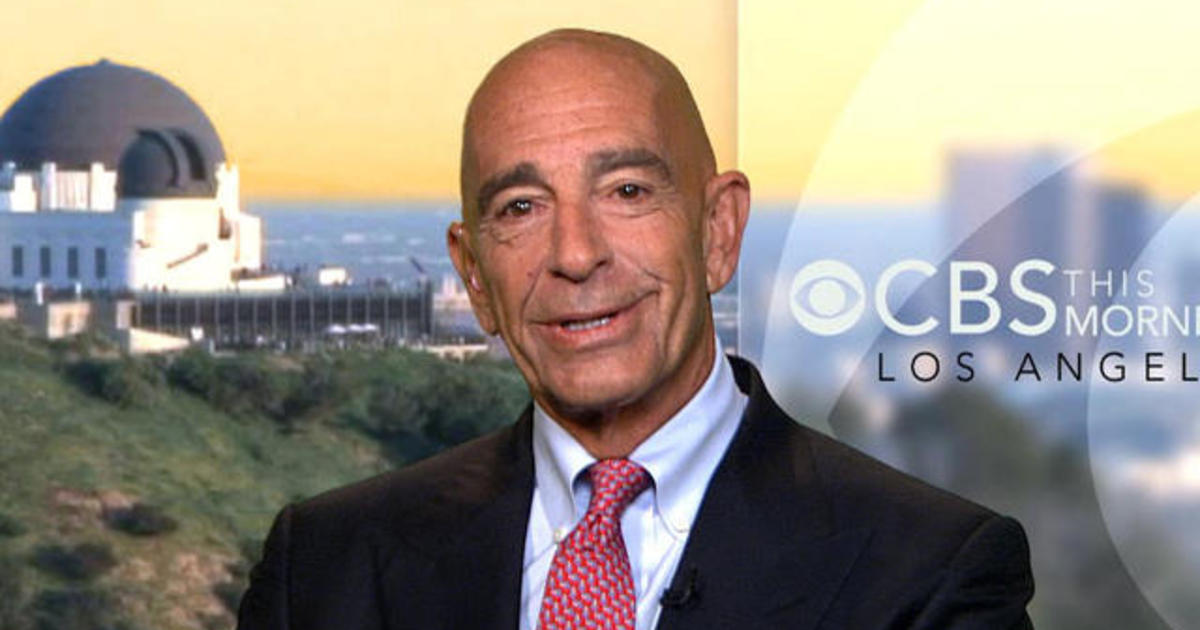 “Barrack has rare access and insight into Trump going back decades, since their days developing real estate. Barrack played an integral role in the 2016 campaign as a top fundraiser at a time when many other Republicans were shunning the upstart candidate. Barrack later directed Trump’s inauguration.”

“Barrack, a wealthy real estate investor with close ties to several Mideast leaders, met Trump in 1988 when he negotiated the sale of The Plaza Hotel in New York to Trump. Barrack’s publicist in 2016 described the men as having since “solidified a lifelong friendship between themselves and their families.”

“Barrack employed Gates last year, wrapping up operations on the Presidential Inaugural Committee, before Gates was charged by Mueller.”

“Barrack spoke glowingly of Trump in a CNBC interview in early 2016.”

“He’s one of the kindest, and actually most humble, friends that I’ve had,” Barrack said. “I have so much respect for him because at this point in his career, wandering into the milieu was not easy, and he’s changed the dialogue of the debate.”

“Barrack also was among the featured speakers at the Republican convention where Trump formally received the nomination.”

“Days after Trump’s victory in November 2016, Barrack told CBS’ “This Morning” that Trump was like an ultimate fighter during the campaign who used “whatever tools necessary to convey a really disruptive message.” Barrack said America would see “a softer, kinder” Trump now that Trump had won the presidency.” 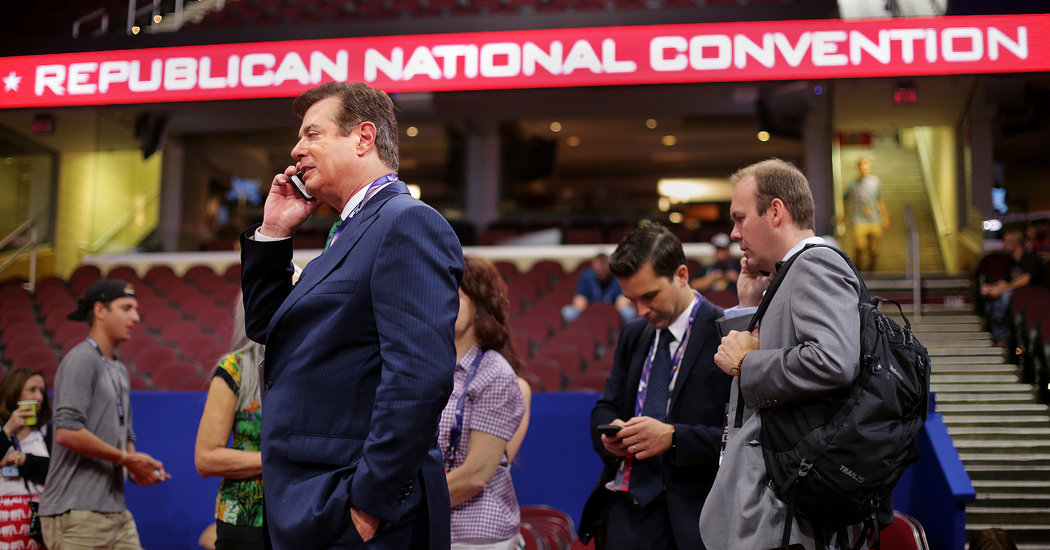 “Mueller’s investigators have interviewed dozens of witnesses in the probe into Russia’s meddling in the 2016 election. They have also secured the cooperation of former Trump national security adviser Michael Flynn and former Trump foreign policy adviser George Papadopoulos.”

“But few witnesses have as much insight into the president’s lengthy business career and all facets of his campaign and administration as Barrack.”
See: Thomas Barrack Facts – 10 Things to Know About Trump’s Friend/ Town And Country Magazine /2017