The FBI has been resisting providing the name of one of its confidential informants to GOP members in the White House and the US Congress because this would risk the informant’s life. But the GOP who are doing the president’s bidding could care less.

President Trump and his supporters including the US House Intel chair, Rep. Devin Nunes (R-CA) are convinced that finding this man could derail the FBI’s Trump-Russia probe being led by the Special Counsel Robert Mueller III. 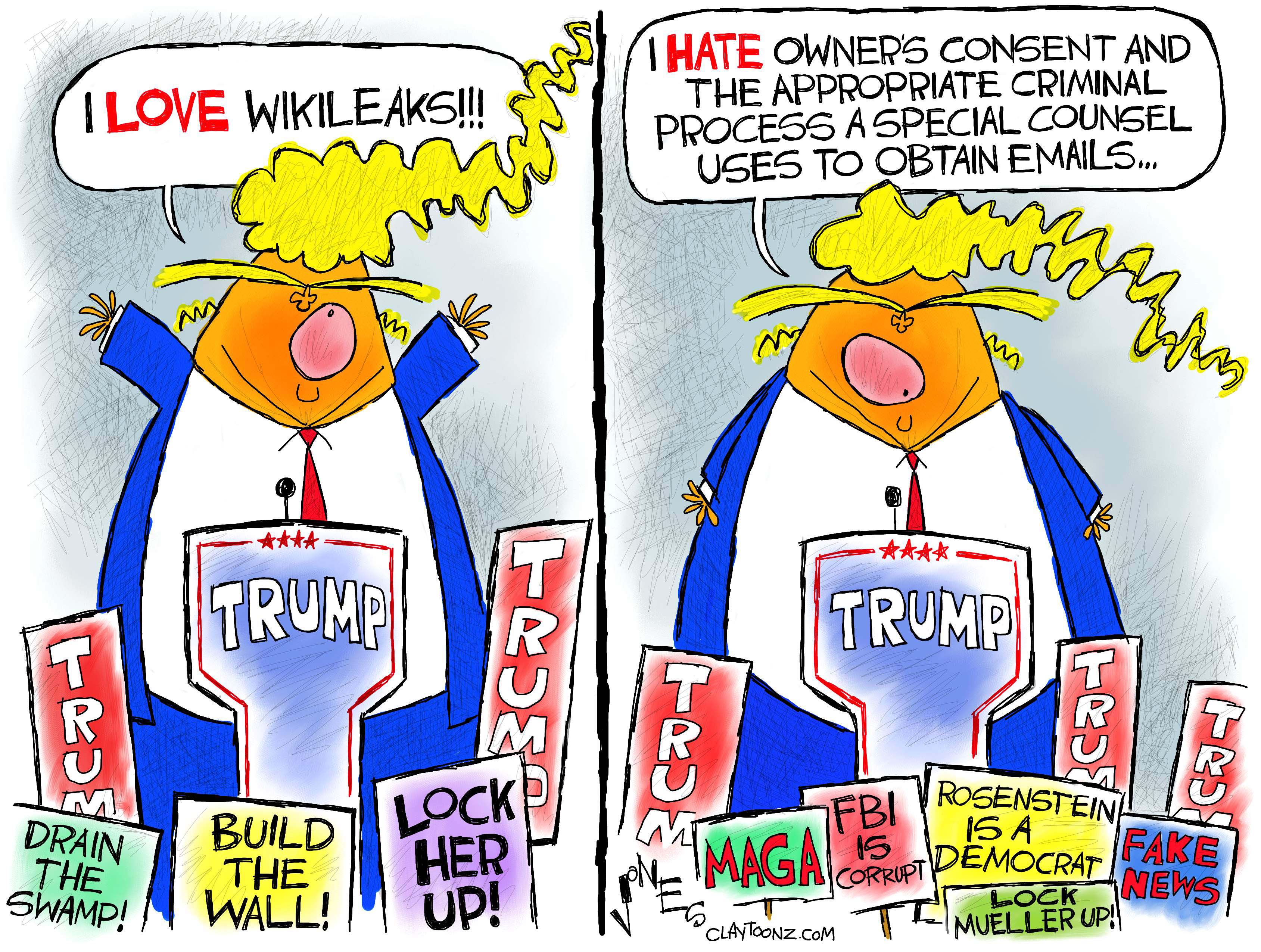 As per a May 17, 2018 Washington Post report, “President Trump’s allies are waging an increasingly aggressive campaign to undercut the Russia investigation by exposing the role of a top-secret FBI source. The effort reached new heights Thursday as Trump alleged that an informant had improperly spied on his 2016 campaign and predicted that the ensuing scandal would be “bigger than Watergate!”

The fact is that there was an informant who had been assigned to question certain campaign team members about their contacts with Russian officials which just means that the FBI was competently doing its job.

What is amazing to me, is that the republican President Donald Trump and his NYC cronies have been hanging out for years with a well known FBI confidential informer without any qualms. He is Felix Sater. 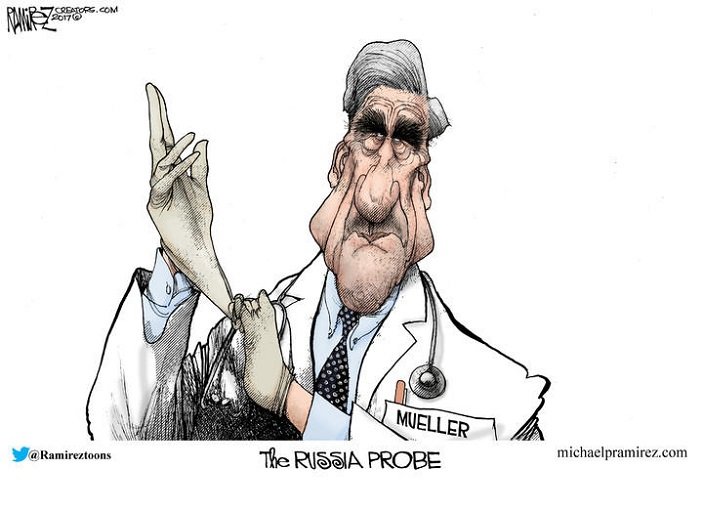 On May 17, 2018, Adam Goldman, Mark Mazzetti and Matthew Rosenberg of the New York Post penned the following report, “F.B.I. Used Informant to Investigate Russia Ties to Campaign, Not to Spy, as Trump Claims”

“President Trump accused the F.B.I. on Friday, without evidence, of sending a spy to secretly infiltrate his 2016 campaign “for political purposes” even before the bureau had any inkling of the “phony Russia hoax.”

“In fact, F.B.I. agents sent an informant to talk to two campaign advisers only after they received evidence that the pair had suspicious contacts linked to Russia during the campaign. The informant, an American academic who teaches in Britain, made contact late that summer with one campaign adviser, George Papadopoulos, according to people familiar with the matter. He also met repeatedly in the ensuing months with the other aide, Carter Page, who was also under F.B.I. scrutiny for his ties to Russia.” 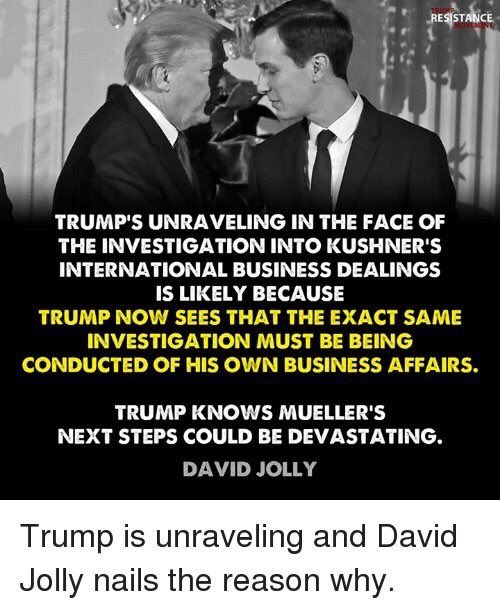 “The role of the informant is at the heart of the newest battle between top law enforcement officials and Mr. Trump’s congressional allies over the F.B.I.’s most politically charged investigations in decades. The lawmakers, who say they are concerned that federal investigators are abusing their authority, have demanded documents from the Justice Department about the informant.”

“Law enforcement officials have refused, saying that handing over the documents would imperil both the source’s anonymity and safety. The New York Times has learned the source’s identity but typically does not name informants to preserve their safety.”

“Democrats say the Republicans’ real aim is to undermine the special counsel investigation. Senior law enforcement officials have also privately expressed concern that the Republicans are digging into F.B.I. files for information they can weaponize against the Russia inquiry.”

Over the past two days, Mr. Trump has used speculative news reports about the informant, mostly from conservative media, to repeatedly assail the Russia investigation. 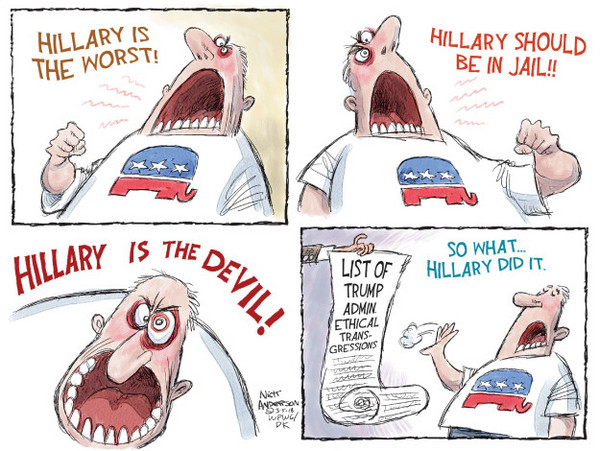 “Reports are there was indeed at least one FBI representative implanted, for political purposes, into my campaign for president,” he wrote on Twitter on Friday. “It took place very early on, and long before the phony Russia Hoax became a ‘hot’ Fake News story. If true — all time biggest political scandal!”

“No evidence has emerged that the informant acted improperly when the F.B.I. asked for help in gathering information on the former campaign advisers, or that agents veered from the F.B.I.’s investigative guidelines and began a politically motivated inquiry, which would be illegal.”

“But agents were leery of disrupting the presidential campaign again after the F.B.I. had announced in a high-profile news conference that it had closed the case involving Hillary Clinton’s use of a private email server, according to current and former law enforcement officials.” 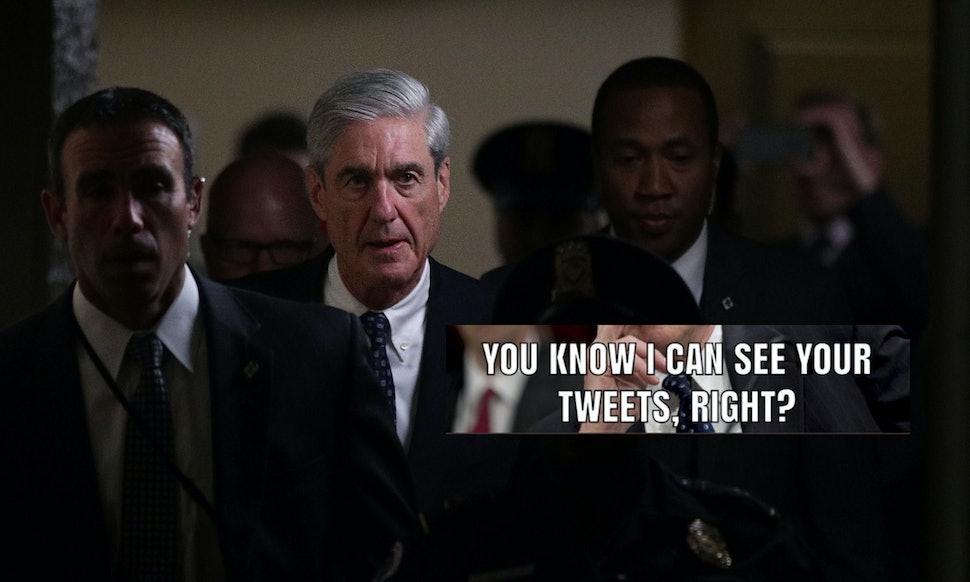 “After opening the Russia inquiry about a month later, they took steps, those officials said, to ensure that details of the inquiry were more closely held than even in a typical national security investigation, including the use of the informant to suss out information from the unsuspecting targets. Sending F.B.I. agents to interview them could have created additional risk that the investigation’s existence would seep into view in the final weeks of a heated presidential race.”

“F.B.I. officials concluded they had the legal authority to open the investigation after receiving information that Mr. Papadopoulos was told that Moscow had compromising information on Mrs. Clinton in the form of “thousands of emails,” months before WikiLeaks released stolen messages from Democratic officials. As part of the operation, code-named Crossfire Hurricane, the F.B.I. also began investigating Mr. Trump’s campaign chairman, Paul Manafort, and his future national security adviser, Michael T. Flynn.” 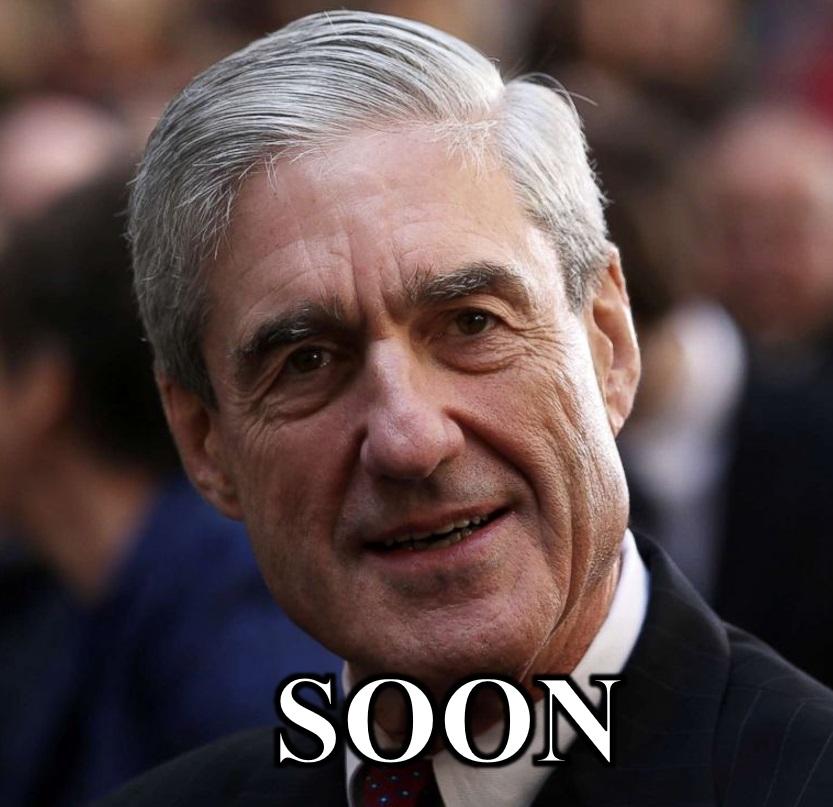 “Details about the informant’s relationship with the F.B.I. remain scant. It is not clear how long the relationship existed and whether the F.B.I. paid the source or assigned the person to other cases.”

“Informants take great risks when working for intelligence services, Christopher A. Wray, the F.B.I. director, testified before Congress on Wednesday. Their identities must not be exposed, he said, hinting at congressional efforts to obtain the name of the source. “The day that we can’t protect human sources is the day the American people start becoming less safe.” 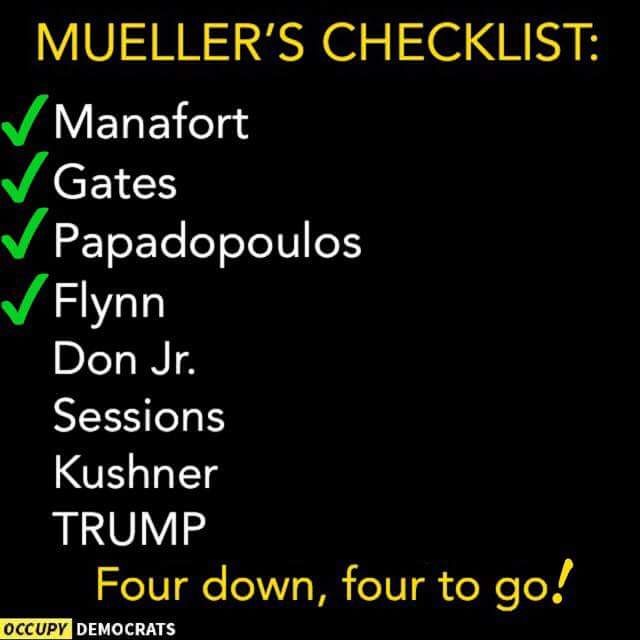 “One of Mr. Trump’s lawyers, Rudolph W. Giuliani, acknowledged on Friday that neither the president nor his legal team knew with certainty that the F.B.I. had implanted a spy in the Trump campaign, as he and the president had alleged.”

“I don’t know for sure, nor does the president, if there really was one,” Mr. Giuliani said on CNN. “For a long time, we’ve been told there was some kind of infiltration.”

The informant is well known in Washington circles, having served in previous Republican administrations and as a source of information for the C.I.A. in past years, according to one person familiar with the source’s work.