aside President Trump Is Catering To His Right Wing Base With His Pardons For Racists, Bigots, Criminals

One of the republican President Donald Trump’s tells is that he acts out whenever negative news that could do him harm becomes public, as in the court hearing held on the 30th of May 2018 in the Southern District in NY (Manhattan), where it was disclosed that the FBI has been granted access to over a million documents that had been collected in a FBI raid conducted against the president’s personal attorney, fixer, consigliere Michael Cohen on 4/9/18. It was also revealed that FBI’s lab personnel were in the process of piecing together data that Mr. Cohen thought he had shredded, and that the FBI is in possession of lots of audio tapes of conversations that Mr. Cohen recorded.

So on the 31st of May, 2018, what does he do to cater to his followers. He pardons the worst of the worst right wing bad guys, the conservative pundit and author Dinesh D’Souza. And this is after he decided to trigger a tariff war with our allies and friends.

This presidential act demonstrates an absolute contempt for “the rule of law.”

On May 31, 2018, Paul Waldman of the Washington Post penned the following report, “Trump’s pardons are nothing but right-wing trolling”

“On Thursday (5/31/18), President Trump announced that he is pardoning conservative pundit and author Dinesh D’Souza, who pled guilty in 2014 to violating campaign-finance laws. Unlike other presidents who used their pardon power to correct injustices, Trump has used it almost exclusively to dole out favors to the right wing.”

“That Trump decided to pardon D’Souza, one of the most despicable and poisonous figures in American public life, is further proof that this president spends a good deal of his time acting like a right-wing Internet troll whose greatest pleasure in life comes from finding ways to Trigger the Libs.”

“I suspect a lot of the coverage of this decision will be framed as “Trump Pardons Conservative Author,” which will inevitably soft-pedal the rancid bile D’Souza regularly spews into American debate. So we have to be clear about just who D’Souza is. He isn’t just a conservative or a provocateur. He’s a bigot, a liar, a criminal, and a peddler of insane and hateful conspiracy theories.” 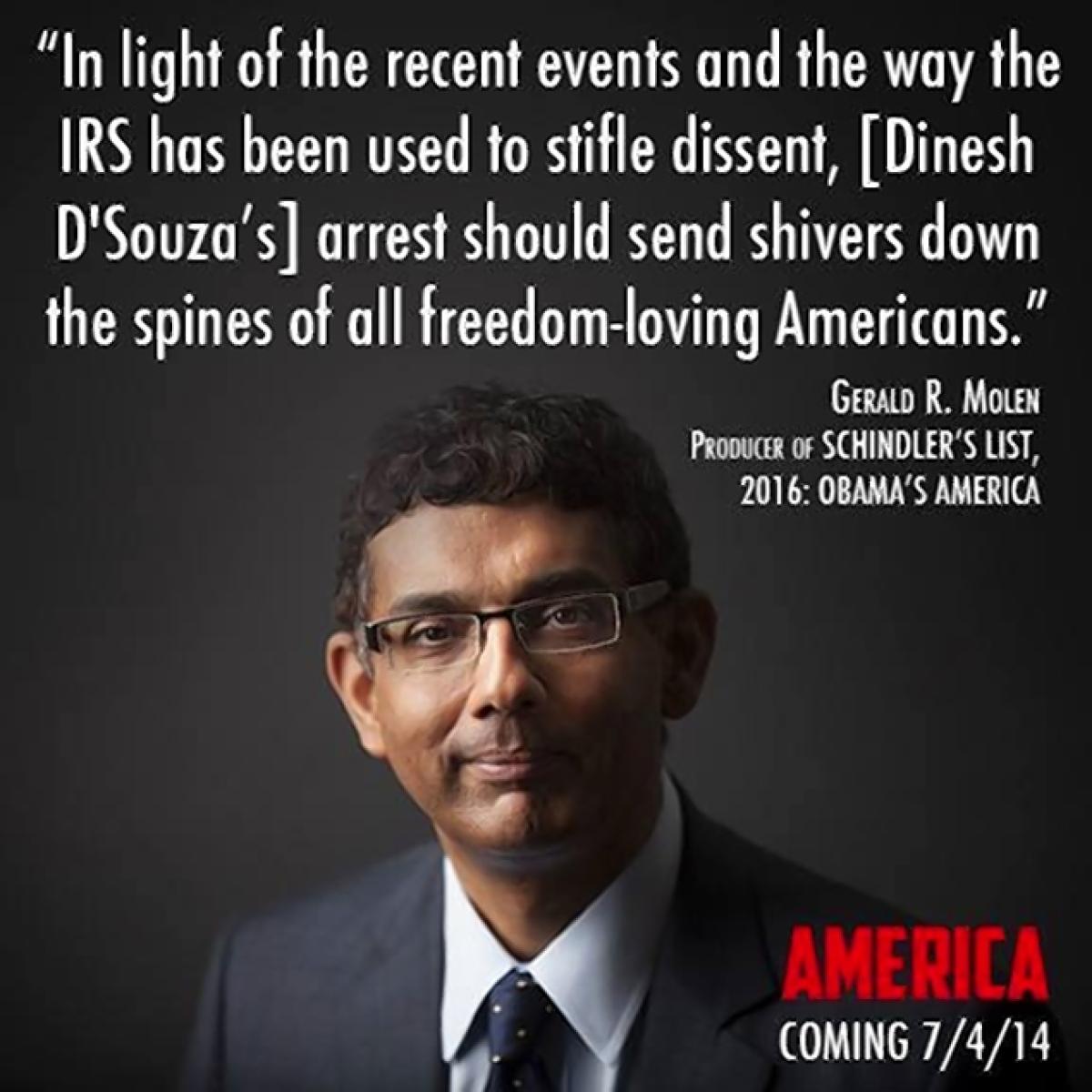 “First, let’s put this in context. Trump’s previous pardons were granted to the authoritarian racistJoe Arpaio; Kristian Saucier, a sailor convicted in a case in which he photographed classified spaces on a submarine, who became a cause celebre on the right when conservatives tried to use him as an argument for why Hillary Clinton should be punished for having a private email server; Lewis “Scooter” Libby, who revealed the name of a covert CIA operative in order to discredit her husband, a critic of the Bush administration; and the boxer Jack Johnson, whose case was championed by Sylvester Stallone.”

“In other words, with the exception of Johnson’s pardon — which Trump gave because a celebrity asked him to — all of his pardons were meant as favors to the right wing.”

“As for D’Souza, we should be clear on the crime he committed. There are some campaign-finance violations that are trivial, or that might be explained away as oversights. This was not one of them. D’Souza knew very well he was breaking the law, and took steps to conceal his actions. He devised and carried out a scheme to violate election laws. Specifically, once he and his wife had given the legal limit in contributions to a friend running for Senate, he wanted to give more money but was prohibited by law from doing so. He then instructed his assistant and his mistress (yes, his mistress) to also give the legal limit, and reimbursed them for their contributions, concealing the true source of the money. That is not an oversight; it was willful fraud.” 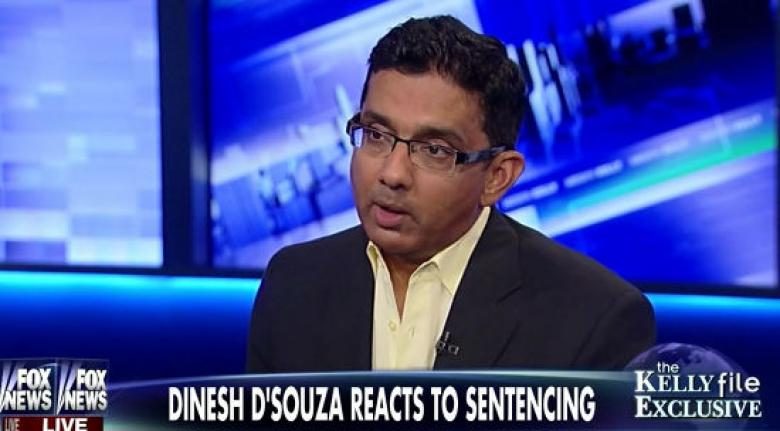 “D’Souza’s own story, in some ways, mirrors that of American conservatism over the past few decades. As a student at Dartmouth in the 1980s, he ran the conservative “Dartmouth Review,” a publication that reveled in being politically incorrect, which in its case meant publishing racist material and outing closeted gay students. Hailed as a rising conservative star, he obtained a sinecure at the Heritage Foundation, worked in the Reagan administration, and published books decrying liberalism’s effect on America. In 1991, this paper called him “the polemical darling of the season.”

“But as time went on, D’Souza’s ideas became increasingly conspiratorial and noxious. He wrote multiple books on Barack Obama, charging that the former president, driven by a need to punish white people for the sins of colonialism, had hatched a plan to destroy America. His latest book is titled “The Big Lie: Exposing the Nazi Roots of the American Left,” in which he not only argues that Hitler took his inspiration from Democrats, but takes the fact that, during the 1860s, the Democratic Party was the conservative, slavery-supporting party — not exactly a secret, but a fact that he presents as though it’s a shocking discovery he just made — and spins it into a decades-long conspiracy proving that Democrats are The Real Racists.”

“To give you a further picture of D’Souza’s ideas, here are some of the things he has written and said:”

In other words, D’Souza is a conservative for the Trump era: bigoted, hateful, happy to spread lies, and consumed with bizarre theories about Democrats’ secret plans to destroy the country.

But the president of the US is apparently a fan.