This is probably the first decent action that I’m willing to attribute to the republican President Donald Trump. On the 6th of June 2018, he has commuted the sentence of a Black woman who was charged with a first time non-violent drug offense but who had been sentenced to a life sentence in prison with no chance for parole. She has already served  over 20 years of her time.

There are numerous peoples who will be supportive of this good news but the president will have his naysayers as Ms. Johnson was not a low level person in the illegal cocaine drug business.

The people who have known her well in and outside of the prison all say that she has been a model prisoner who has done a lot of good within the system and that she has demonstrated all of the signs of true remorse.

She has not received a pardon but her sentence has been commuted to the time she has already served. She will be welcomed home by her family today, the 6th of June 2018.

Alice Johnson is an example of the unfairness in meting out justice in the USA as most first time drug offenders, even those involved in money laundering received much lesser sentences.

This time the celebrity Kim Kardashian did good by personally bringing Ms. Johnson’s case to the attention of President Trump.

“Kim Kardashian West gets results: President Donald Trump has commuted the life sentence of Alice Johnson, the 63-year-old great grandmother in prison for drug trafficking, whose cause Kardashian lobbied for in the Oval Office.”

“The commutation, confirmed by the White House, comes quite quickly after Kardashian’s meeting with Trump in the Oval Office last week, which Trump’s son-in-law, Jared Kushner, arranged so the pair could talk prison reform and Johnson’s potential pardon.” “Trump’s move is all the stranger because it goes against the broader policy that Trump has been pushing for drug dealers and traffickers. In response to the opioid epidemic, Trump has said that the government should execute drug dealers and traffickers. More broadly, his administration, under Attorney General Jeff Sessions, has adopted a “tough on crime” view toward drugs.”

“But it adds to the unusual string of pardons and commutations that Trump has carried out since he took office last year — typically to friends or allies or, as seems to be true in Kardashian’s case, causes embraced by friends and allies. That kind of nepotism has reportedly horrified even some of Trump’s top advisers, according to Ashley Parker, Robert Costa, and Josh Dawsey at the Washington Post:”

“[T]he potential pardon of Johnson has caused consternation in the West Wing, with top advisers — including chief of staff John F. Kelly and White House counsel Donald McGahn — disturbed by the process, according to two people familiar with the discussions.”

“Kelly has reviewed Johnson’s background and her 1996 conviction — she was sentenced to life in prison on drug possession and money laundering charges — and is not convinced she deserves a pardon, an administration official said. And McGahn has also argued against the possible pardon as an unnecessary action by the president, a second official said.”

“Regardless, the Post’s reporting suggests that more of these pardons and commutations are coming. “

Who is Alice Johnson?

“Johnson has been serving a life sentence for a first-time, nonviolent drug offense. Since there’s no parole in the federal system, she’s not eligible for it. Johnson, who was sentenced in 1996, has already been in prison for more than 20 years.”

“According to the Associated Press at the time, Johnson helped lead a multimillion-dollar cocaine ring from 1991 to 1994. At her sentencing, US District Judge Julia Gibbons said that Johnson was “the quintessential entrepreneur” in the operation, “and clearly the impact of 2,000 to 3,000 kilograms of cocaine in this community is very significant.” She was tried on cocaine conspiracy and money laundering charges.” 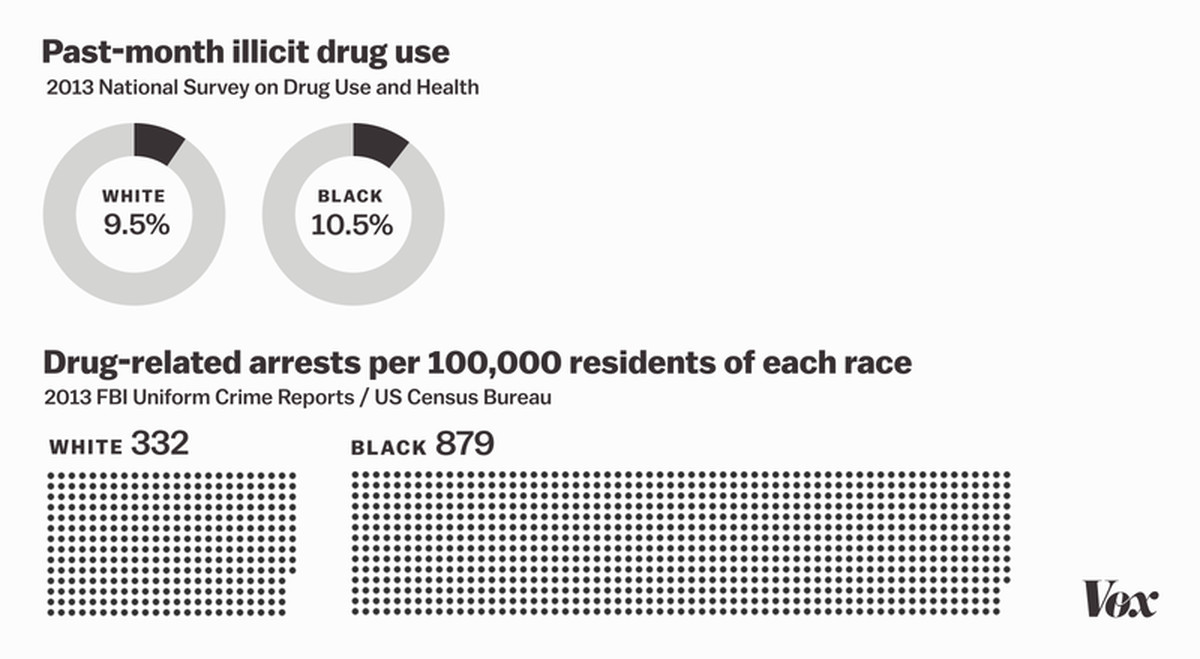 “Johnson told Mic that she got involved in the drug trade at a particularly bad time in her life. Her son had died in a motorcycle crash, and her marriage had ended in divorce. She also had lost her job, causing financial strain. “I couldn’t find a job fast enough to take care of my family,” she said. “I felt like a failure.”

The damage done by the prison sentence is permanent, Johnson said: “I missed the birth of my grandchildren, being able to be in their life. I just had a great-grandson. I missed that. Both of my parents had passed away. “

“Kardashian first heard of Johnson’s case through Mic’s reporting, tweeting in response to the video, “This is so unfair…”

Twitter Ads info and privacy
“According to Mic, Kardashian then approached her lawyer to help deal with the case and has communicated directly with Johnson. Johnson subsequently wrote an op-ed for CNN in May titled “Why Kim Kardashian thinks I should be released from prison.”

“Johnson acknowledges that she did something wrong. The question, for her, is if she should really spend the rest of her life in prison for a nonviolent offense.”

“The real Miss Alice is a woman who has made a mistake,” Johnson said. “If I could go back in time and change the choices that I made and make different choices, I would. But I can’t. But what I have done is I have not allowed my past to be the sum of who I am.”

Happy Birthday Alice Marie Johnson. Today is for you

I would like to thank President Trump for his time this afternoon. It is our hope that the President will grant clemency to Ms. Alice Marie Johnson who is serving a life sentence for a first-time, non-violent drug offense.

“Trump’s commutation of Johnson is all the more bizarre because it goes explicitly against his broader policy agenda.”

“As president, Trump has argued that drug dealers and traffickers, like Johnson, should be executed because, in his view, they’re guilty for the overdose deaths that their drugs cause. As he put it at a rally earlier this year, “If you shoot one person, they give you life, they give you the death penalty. These [drug dealers] can kill 2,000, 3,000 people, and nothing happens to them.”

“Sessions, who’s in charge of Trump’s Justice Department, has actively tried to carry out this punitive agenda on drugs. In March, he signed off on a memo that asked federal prosecutors to consider the death penalty for cases “dealing in extremely large quantities of drugs.” And last year, he rescinded an Obama-era memo that asked prosecutors to avoid charges for low-level drug offenders that could trigger lengthy mandatory minimums — a move that effectively told prosecutors to pursue the harshest possible punishments for even low-level drug crimes.”

“Meanwhile, as Kushner, Trump’s son-in-law, has pursued criminal justice reform, reducing prison sentences for drug offenses has remained out of the question. Instead, Kushner’s efforts have focused on improving conditions in prison and encouraging more rehabilitation programs for inmates.”

“This all stands in contrast to the bipartisan efforts of the past several years, in which local, state, and federal lawmakers have moved to make the criminal justice system less punitive.

The argument for such reform: More incarceration and longer prison sentences simply have not worked to significantly reduce crime in the US.” 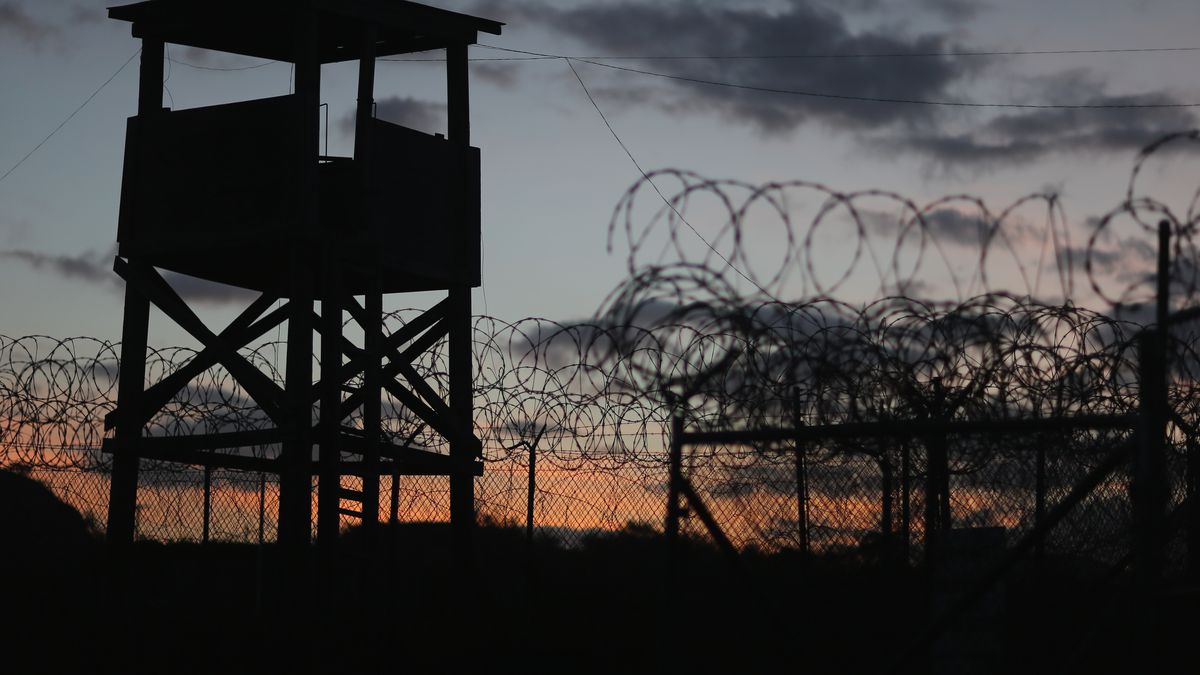 “One of the best studies backing this is a 2014 review of the research by Peter Reuter at the University of Maryland and Harold Pollack at the University of Chicago. They found that while simply prohibiting drugs to some extent does raise their prices, there’s no good evidence that tougher punishments or harsher supply elimination efforts do a better job of driving down access to drugs and substance misuse than lighter penalties. So increasing the severity of the punishment doesn’t do much, if anything, to slow the flow of drugs.” 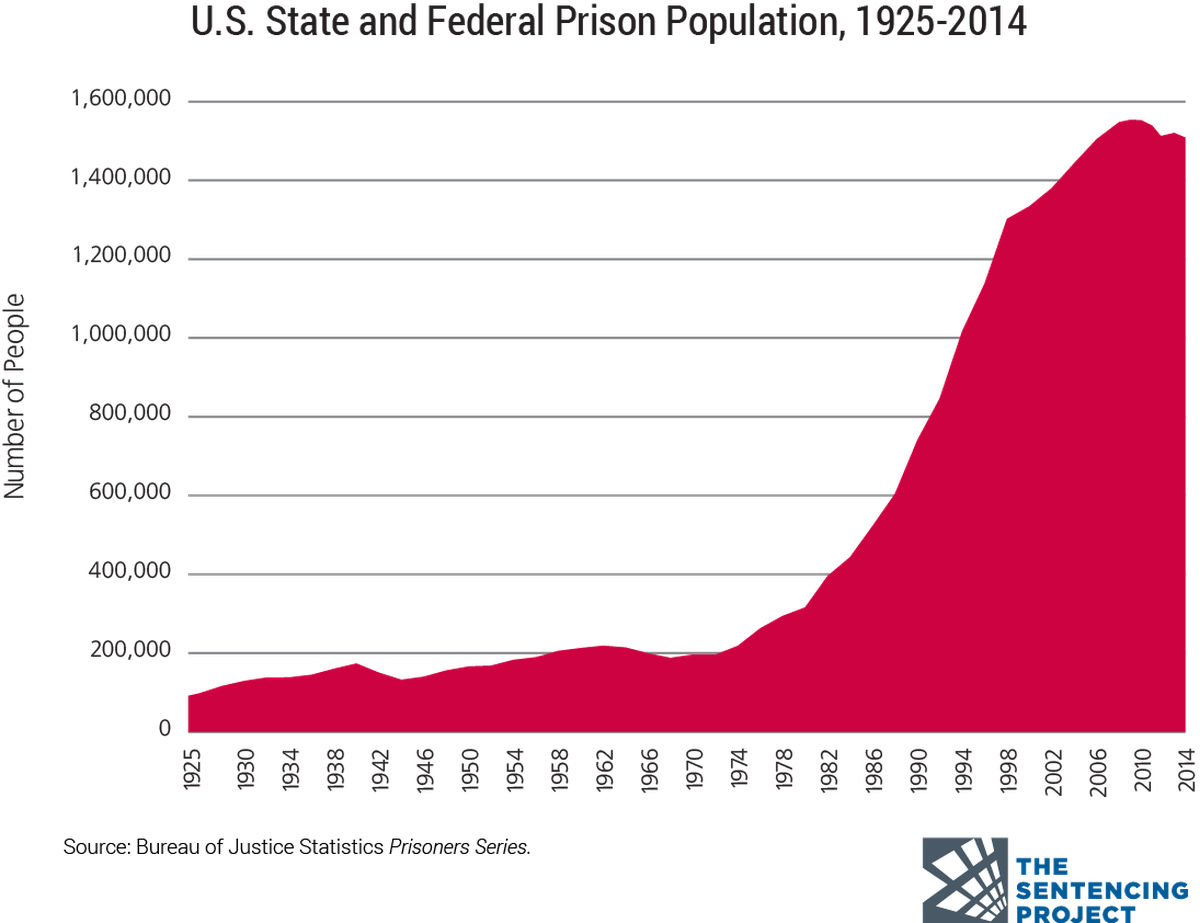 “Another review of the research, published in 2017, led researcher David Roodman at the Open Philanthropy Project to conclude that “tougher sentences hardly deter crime, and that while imprisoning people temporarily stops them from committing crime outside prison walls, it also tends to increase their criminality after release.”

“To that last point, the National Institute of Justice declared in 2016, “Research has found evidence that prison can exacerbate, not reduce, recidivism. Prisons themselves may be schools for learning to commit crimes.”

Link to article: Trump wants to execute drug dealers. But he just pardoned one … – Vox 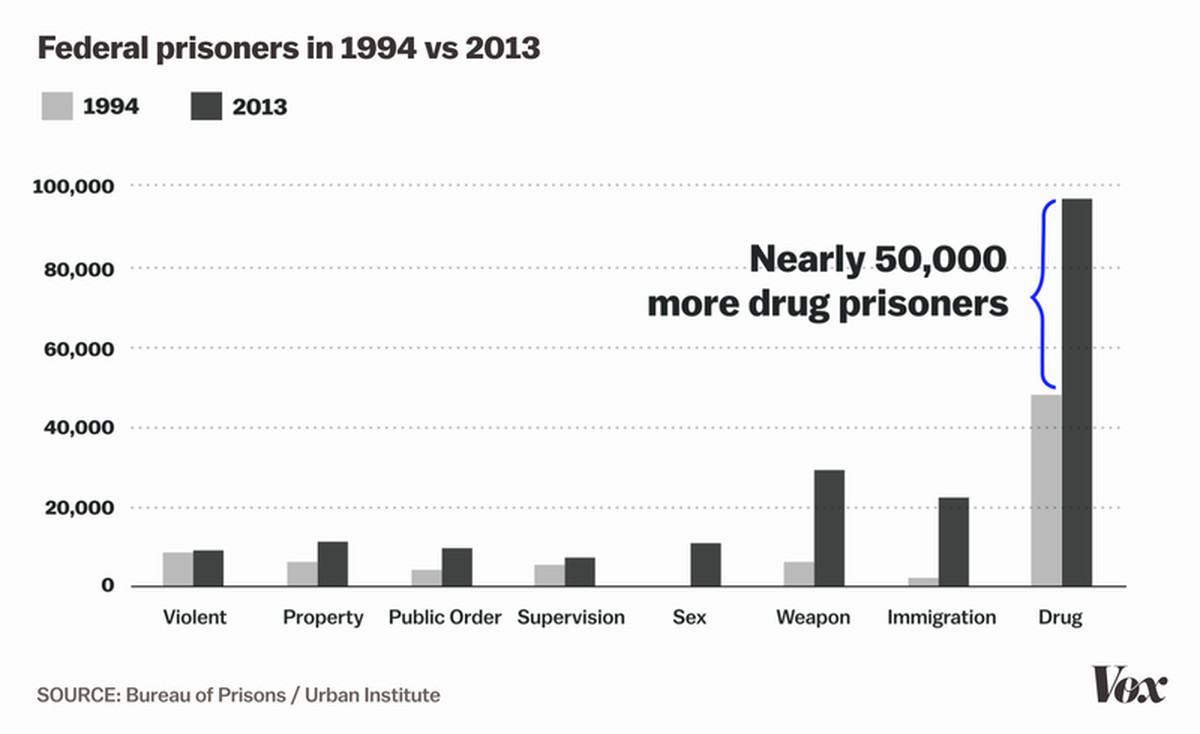