Make no mistake. The republican President Donald Trump is a Russian asset. Forget the president’s talking point. “there is no collusion.” There is “no collusion” as he works like a lobbyist/ advocate on behalf of Russian interests.

This past week, President Trump just reinforced my belief when he announced up front, as the G7 summit meetings with world leaders were about to commence, without any prompting or questions, that Russia should be readmitted back into what was the G8. This included the US, Canada, Japan, Italy, Germany, France, UK and Russia. What the president was reminded of, was that the reason for Russia being kicked out of the G8 in 2014 to create the G7, was because Russia invaded Crimea in Ukraine without provocation and then illegally claimed Crimea for itself.

I have been watching the cable TV news pundits. One was pontificating about how President Trump was tough with the latest US sanctions against Russia. Then he added the fact that the US had sold military hardware to Ukraine so that its peoples could defend themselves against further Russian aggression. What I did not hear, were the other guests countering these assertions with the following facts:

I remember being pleasantly surprised around mid April 2018 that President Trump had finally taken a tough position for the first time against Russia, the country that had attacked our US democracy on numerous fronts having to do with our election infrastructure in 2016. In addition this was supposed to send Russia a message that the US was backing our ally Great Britain where two Russian expats were poisoned by Russian agents on UK’s territory.

Around that same time, I was beside myself with joy when the US Ambassador for the United Nations Nikki Haley had announced that the US was poised to enact additional sanctions against Russia that would be announced by the US Treasurer Steven Mnuchin on the 16th of April 2018, until the president countered her with notice that there would be no further sanctions enacted against Russia.

When President Trump enacted his April 2018 hard line sanctions against Russia, it was only because he made a mistake. There is ample credible reporting that the president could be heard screaming and cursing his advisers when he found out that he had expelled more Russian diplomats (60) from the US than our foreign counterparts. It turns out that the advisers had been granted the okay to match the numbers of the European counties. In total the European Union (EU) had expelled 60 Russian delegates from their countries but the numbers for each country was only a fraction of this.

As per a 5/12/18 Newsweek report by Cristina Maza, Ukraine’s government stopped cooperating with special counsel Robert Mueller’s investigation after it secured deadly weapons from the Trump administration, according to reports. 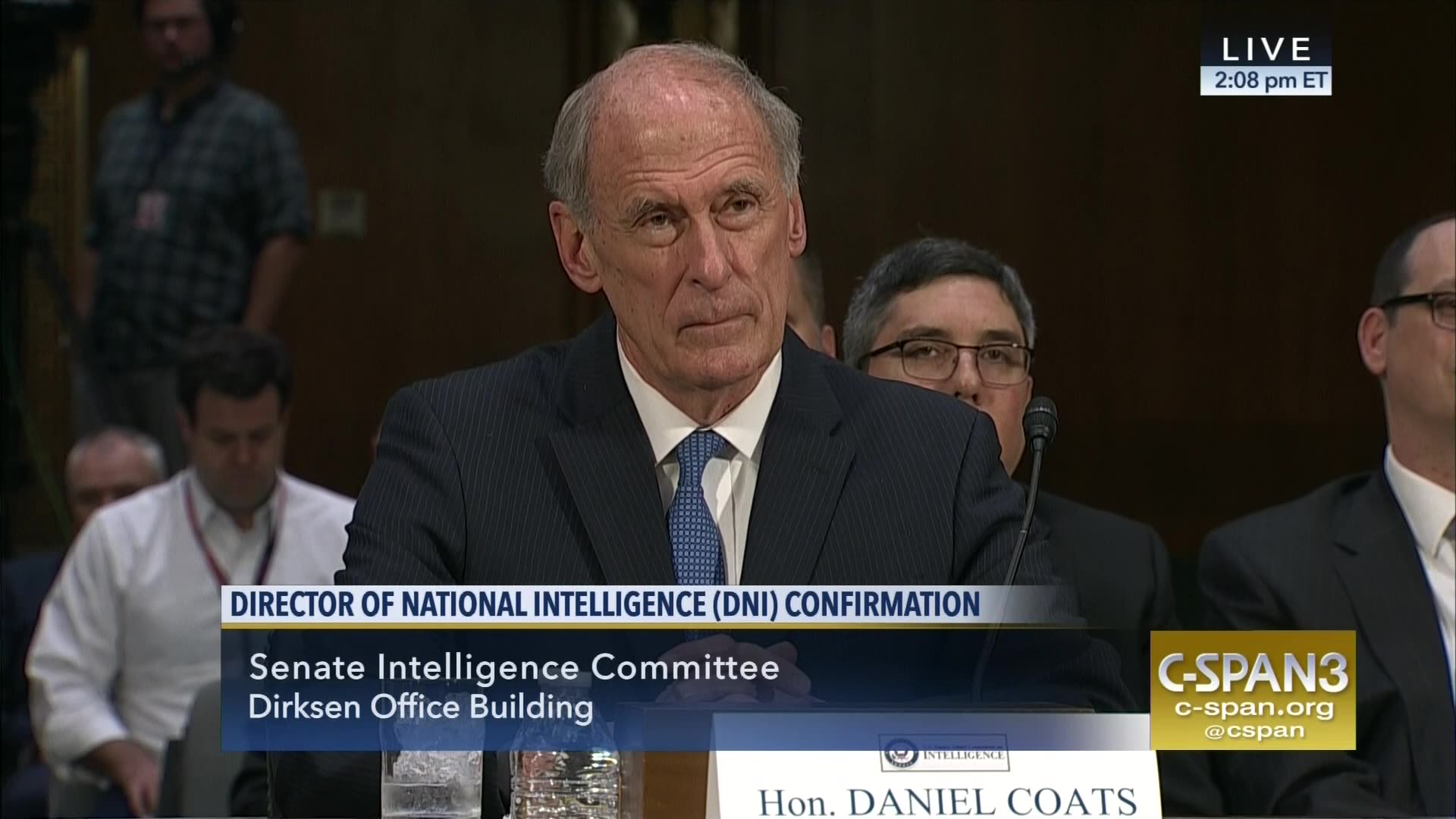 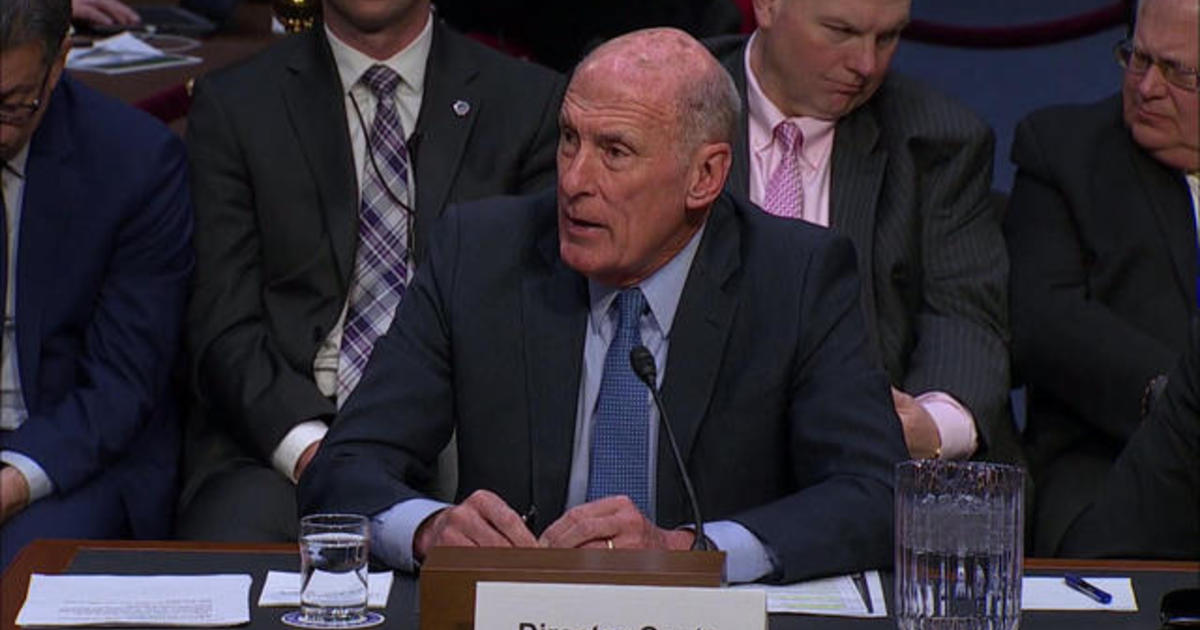 “Trump has roiled the transatlantic relationship and strained ties with many of the United States’ longstanding friends and allies by his dogged pursuit of an America First policy. Such an approach has seen the United States withdraw from multilateral agreements—the Iran nuclear deal and the Paris climate pact are prominent examples—and impose metal tariffs on the European Union (EU), Mexico, and Canada on the pretext of preserving US national security. These actions have increasingly left the United States alone on the world stage.” 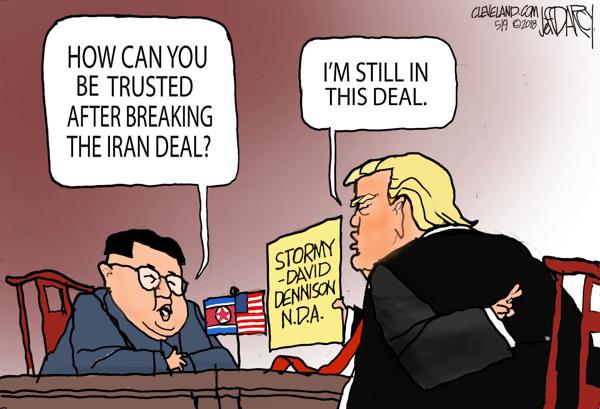 “Coats listed Russia’s malign actions, including its massive cyberattack on Ukraine in 2017 that caused worldwide damage and its attempt to kill a former Russian spy, Sergei Skripal, and his daughter, Yulia, in the United Kingdom in March.”