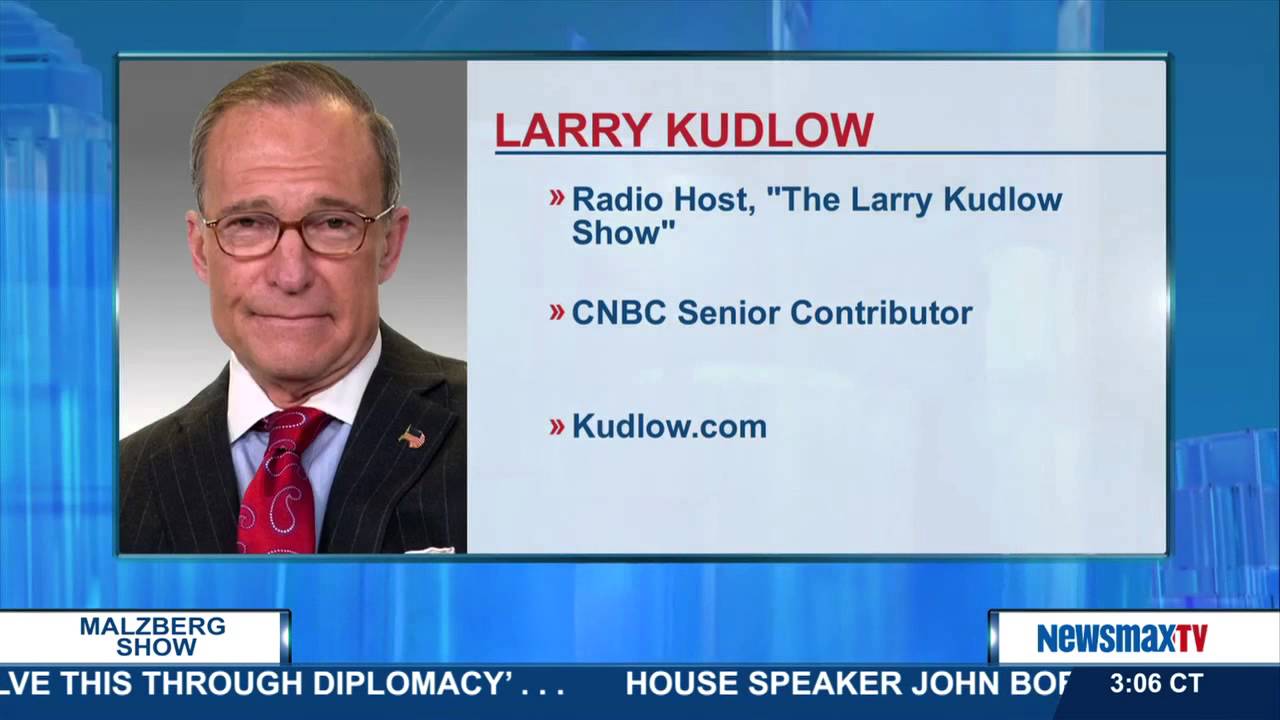 On the 11th of May 2018, media reports started spreading the news that the republican President Donald J. Trump’s newly hired Economic Adviser Larry Kudlow had been rushed to Walter Reed Medical Center due to a heart attack.

“Mr. Kudlow, who has referred to himself as a “happy warrior” in counseling Mr. Trump on trade and economic policy, joined Mr. Trump’s team in March as the director of the National Economic Council.”

“Our Great Larry Kudlow, who has been working so hard on trade and the economy, has just suffered a heart attack. He is now in Walter Reed Medical Center,” Mr. Trump tweeted, just before a meeting with North Korea’s leader, Kim Jong-un.

“A former CNBC commentator and Wall Street economist, Mr. Kudlow has increasingly defended Mr. Trump’s approach to trade, most recently appearing on the Sunday television shows to talk about the fractious meeting of the Group of 7 (G7) industrialized nations.”