aside News Blockbuster: Michael Cohen May Flip On His Former Boss, President Trump

I do NOT consider this a confirmed story. But enough media outlets have broken the news that the republican President Donald Trump’s personal attorney/ fixer may flip on him on the FBI’s Trump-Russia probe being led by Special Counsel Robert Mueller III.

There has also been reporting that the FBI’s Special Counsel Mueller has placed an order with the court for 75 more subpoenas.

If this news item turns out to be true, that Mr. Cohen plans to turn evidence against his boss to avoid serious jail time, this will be a major break in the FBI’s Trump-Russia inquiry where the GOP talking points of “witch hunt” and there was no “collusion” will no longer have any gravitas. 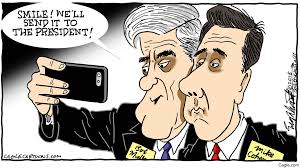 There is a lot of speculation as to why Michael Cohen is parting ways with his current attorneys. The law firm he hired has billed him for hours to have its legal team review 100s of thousands of documents to determine if any of the material collected in a FBI raid met the standard of the “client-attorney privilege where the FBI would not be able to have access to them. The number of documents that meet this test are less than 200 pieces. To have a law firm do this work with such dismal results to the tune of millions of dollars was not a wise investment.

Current reporting is indicating that the White House has been paying Michael Cohen’s legal bills. However, President Trump has a well deserved reputation for being frugal to where, there is no way that he wouldn’t have balked at the latest billing.

According to some reports, Michael Cohen feels abandoned and mistreated by his former boss, the president.

My opinion is that when Michael Cohen is forced to face the reality of 20 years in jail, he will flip. If I were him, I wouldn’t count on a presidential pardon as his boss is an unreliable actor.

“Cohen has reportedly made the decision as his lawyers race toward a Friday deadline to complete a privilege review of documents seized from his home and office in April. Following that deadline, the firm representing Cohen “is not expected to represent him going forward,” ABC News reports. With no representation, Cohen is “likely” to flip.” 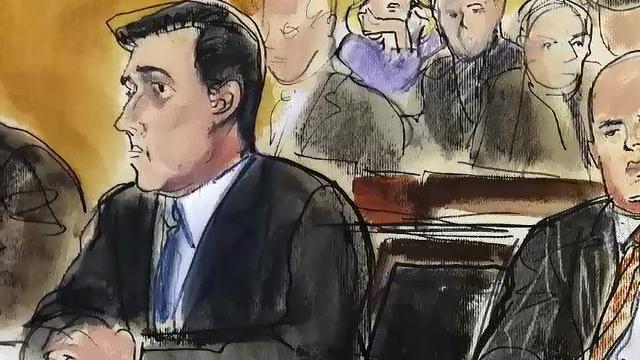 As per a June 12, 2018  Vanity Fair story, “Trump allies view the legal cloud hanging over Trump’s former attorney and fixer, Michael Cohen, as at least as ominous as the obstruction investigation. According to a source close to Cohen, Cohen has told friends that he expects to be arrested any day now. (Reached for comment, Cohen wrote in a text message, “Your alleged source is wrong!”) The specter of Cohen flipping has Trump advisers on edge. “Trump should be super worried about Michael Cohen,” a former White House official said. “If anyone can blow up Trump, it’s him.”