The republican President Donald J. Trump won the State of Ohio in 2016 by a margin of 8.13 points. As a mid-western state, one might think that those who voted for President Trump would still be in his camp but this couldn’t be further from the truth.

On June 13, 2018, Scott Wartman and Chrissie Thompson of Cincinnati Enquirer penned the following report, “New poll: President Donald Trump isn’t on the ballot in 2018. In Ohio, he might as well be”

“It’s all about Donald Trump.”

“A year and a half into his first term as president, Trump is motivating the ballot choices of eight in 10 Ohio voters, according to an Enquirer / Suffolk University poll.”

“Sure, voters are interested in the economy – about 20 percent of likely voters said it’s their top issue in the races for U.S. Senate and for governor. About 20 percent plan to vote on health care, too.”

“Ultimately, nearly all voters said they will make their choice in November based on whether they want to support Trump’s policies or push back against them.”

“And Trump isn’t even on the ballot.”

“Voters who don’t have much to say about the races on the ballot sure have plenty of opinions of Trump.”

(Link for the Enquirer/Suffolk University poll graphs on President Trump’s voters: New Ohio poll: Trump isn’t on the ballot in 2018.) 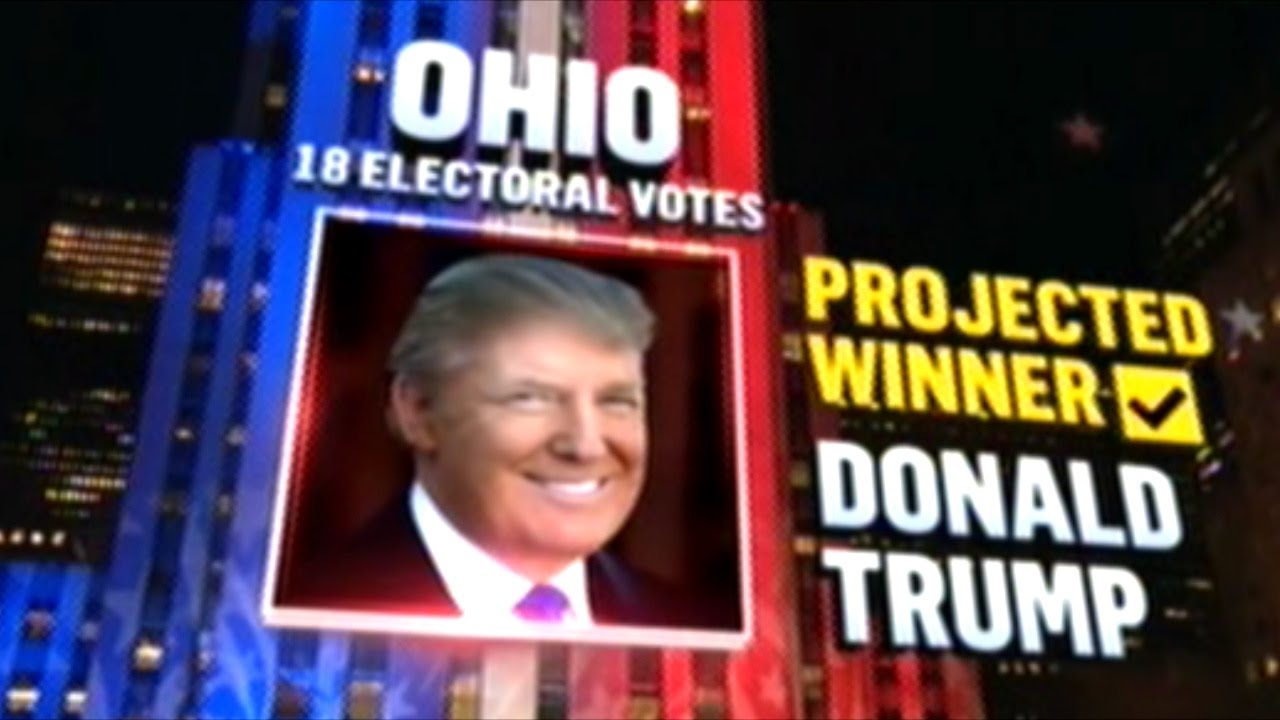 “I don’t want somebody who is not on his side to be in my government,” said Trump-supporter Elizabeth Cartwright, 71, of Alliance. “I don’t want those snowflakes to be against them.”

“Cartwright didn’t want to talk about the other races, but said Trump will be the main factor in how she votes. She thinks the stock market is booming because of him. And she likes how he’s cracking down on immigration.”

“I love him,” she said. “I think he’s doing a great job, better than the alternative.”

“The excitement among people who oppose Trump could mean trouble for Republicans in Ohio. The Enquirer / Suffolk University poll showed Democrat Cordray edging ahead of Republican DeWine in the race for governor. Another poll released this week, from Quinnipiac University, showed the race too close to call. DeWine had been considered a front-runner.” 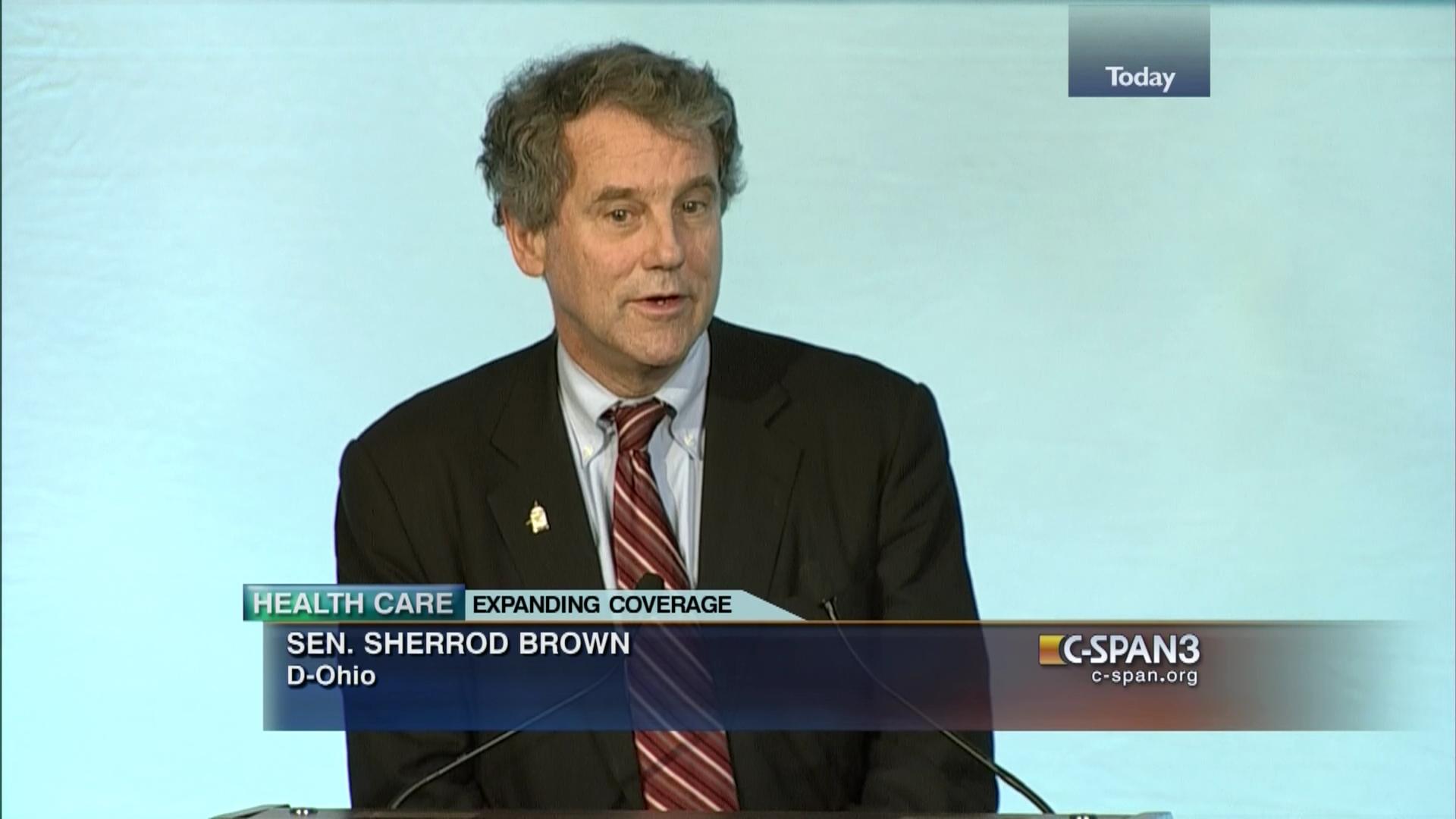 “Both polls showed Brown far ahead of Renacci, a Republican U.S. representative from the Akron area.”

“For anti-Trump voters to take special interest in the U.S. Senate race is understandable. Trump opponents are hoping that flipping the Senate to Democrats will provide a check to his presidency.”

“Jennifer Barton said she usually votes Democratic and plans on doing the same this year for the Senate and gubernatorial races. The 53-year-old Cincinnati resident hopes Democrats take control and impeach Trump. She believes that’s the only way to keep the country from ruin.”

“But does the governor’s office have anything to do with Trump?”

“For Ronald Brodzinski, anyone who would support Trump isn’t fit for office, at any level.” 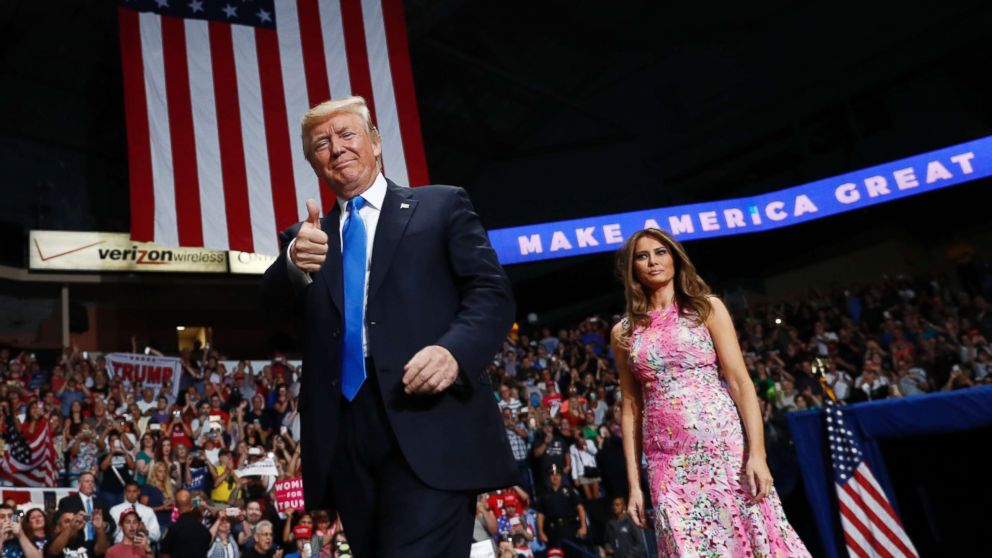 “Among likely voters polled, 59 percent had an unfavorable opinion of Trump. Thirty-nine percent viewed Trump favorably, with only 2 percent undecided.”

“The poll released Wednesday by Quinnipiac University showed similar results. In that poll, 54 percent of Ohio voters disapproved of Trump and 43 percent approved.”

“The major candidates for governor and Senate were much less polarizing. That’s why voters say they’ll cast ballots based on their feelings about Trump and his policies.”

“In the Enquirer / Suffolk University poll, both major candidates for governor were viewed favorably by 39 percent of voters. Republican DeWine was viewed unfavorably by 35 percent, Democrat Cordray by 15 percent. (The balance either hadn’t heard of the candidate or hadn’t formed an opinion about him.)” “Outgoing Gov. John Kasich, a perennial Trump critic and possible presidential candidate, was viewed positively by 42 percent and negatively by 35 percent of likely Ohio voters. But more Democrats liked him than Republicans, underscoring the difficult path Kasich would face if he tried to primary Trump.”

“Not every Ohio voter wants to make 2018 about Trump. Mike Rossancer, 55, of Westlake, said his feelings about Trump are mixed. He believes Trump had a positive effect on the economy but doesn’t like his hard-line immigration policies.”

“Rossancer describes himself as an independent and said he wants to see candidates talk about something other than Trump. He said he equally disrespects candidates whose platform is pro-Trump and anti-Trump.”

“The Enquirer / Suffolk University poll, conducted June 6-11, had a margin of error of plus or minus 4.4 percentage points. Live callers reached 500 likely voters from around the state on landlines and cell phones.”

SEE: This new poll about Ohio’s 2018 election should … – Cincinnati Enquirer