We here in the USA have been blessed with 8-9 straight years of growing economy with an upward trajectory but like all good things, there is always the possibility of a cyclical correction. In the last 6 months the GOP in the US Congress have passed a major tax cuts bill paid for in part by adding a minimum of $1.5 trillion dollars to the US deficit over 10 years which they followed up with a $1.3 trillion dollar spending bill. The deficit hawks have vanquished into extinction.

The tax cuts which thrilled the wealthy and corporations was pushed at a time where the US economy was booming but some dared to raise the red flag as to what would happen if the economy took a downturn, but the GOP couldn’t resist going for it. 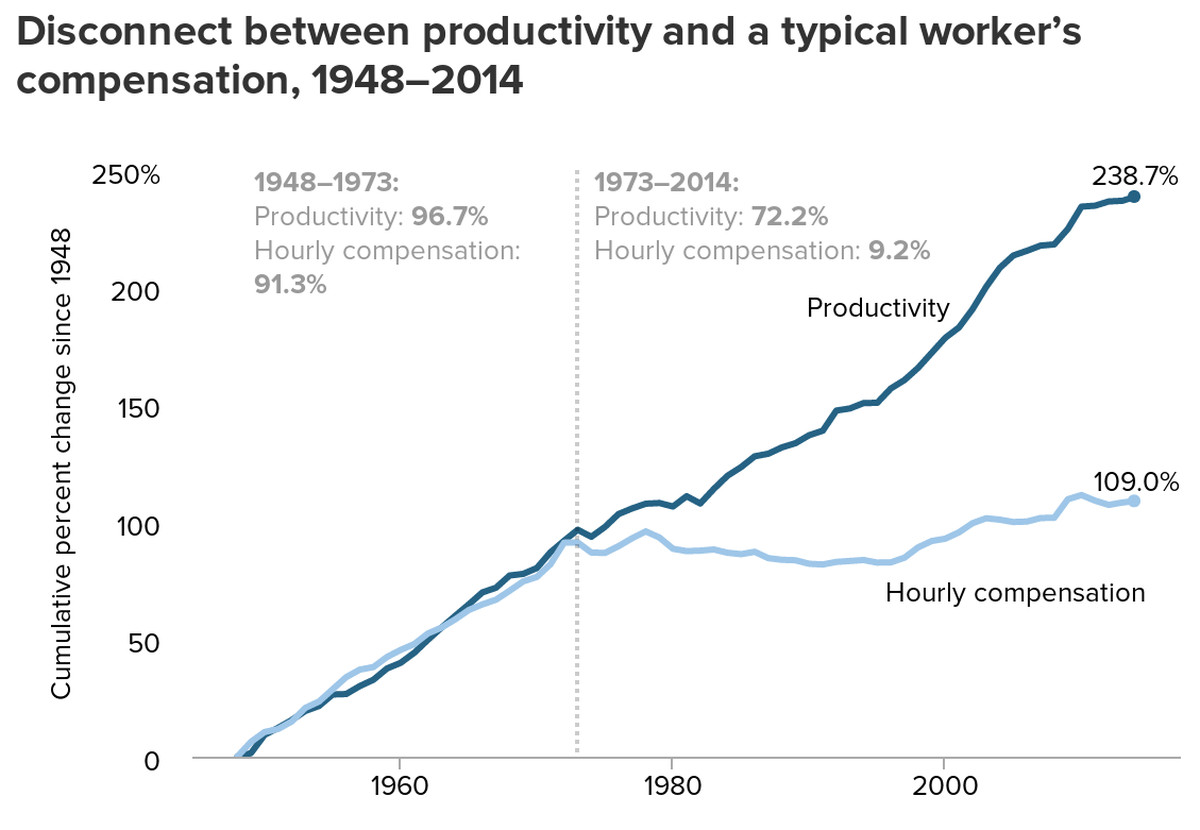 The concern that I have been dwelling on, has to do with the republican President Donald Trump deciding to dabble with tariffs even on our US neighbors and allies which could set off a trade war. The GOP members in the US Congress who tried to limit the president on his tariffs plans were blocked by their leadership. 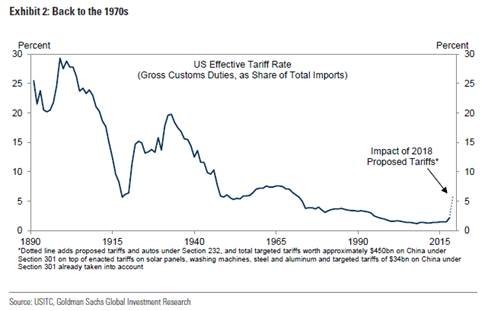 In the meantime gas prices are rising. Anyone building a new home has seen the purchase price spike because of the increased costs of lumber coming from Canada. In the Fall, many consumers will be faced with a major increase in health insurance premiums, and just about then, many will be noticing the increase in costs for just about everything because of the president’s tariffs.

What could possibly go wrong?

There is something called the “yield curve” that bond market experts pay attention to, as it is a great predictor of a pending recession which right now has the bond market traders, hyperventilating. 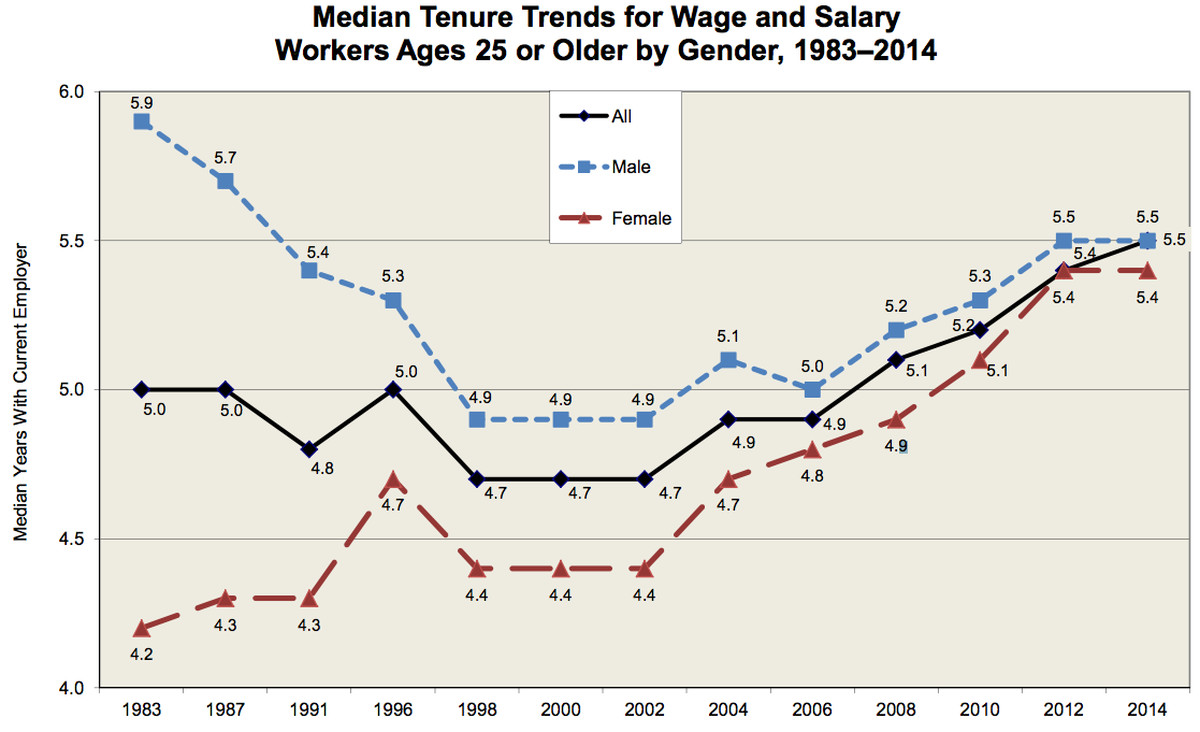 On June 25, 2018, Matt Phillips of the New York Times penned the following report, “What’s the Yield Curve? ‘A Powerful Signal of Recessions’ Has Wall Street’s Attention”

“You can try to play down a trade war with China. You can brush off the impact of rising oil prices on corporate earnings.”

“But if you’re in the business of making economic predictions, it has become very difficult to disregard an important signal from the bond market.”

“The so-called yield curve is perilously close to predicting a recession — something it has done before with surprising accuracy — and it’s become a big topic on Wall Street.”

“Terms like “yield curve” can be mind-numbing if you’re not a bond trader, but the mechanics, practical impact and psychology of it are fairly straightforward. Here’s what the fuss is all about.”

“Typically, when an economy seems in good health, the rate on the longer-term bonds will be higher than short-term ones. The extra interest is to compensate, in part, for the risk that strong economic growth could set off a broad rise in prices, known as inflation. Lately, though, long-term bond yields have been stubbornly slow to rise — which suggests traders are concerned about long-term growth — even as the economy shows plenty of vitality.”

“At the same time, the Federal Reserve has been raising short-term rates, so the yield curve has been “flattening.” In other words, the gap between short-term interest rates and long-term rates is shrinking.”

“On Thursday, the gap between two-year and 10-year United States Treasury notes was roughly 0.34 percentage points. It was last at these levels in 2007 when the United States economy was heading into what was arguably the worst recession in almost 80 years.”

“As scary as references to the financial crisis sound, flattening alone does not mean that the United States is doomed to slip into another recession. But if it keeps moving in this direction, eventually long-term interest rates will fall below short-term rates.”

“When that happens, the yield curve has “inverted.” An inversion is seen as “a powerful signal of recessions,” as the president of the New York Fed, John Williams, said this year, and that’s what everyone is watching for.”

Every recession of the past 60 years has been preceded by an inverted yield curve, according to research from the San Francisco Fed. Curve inversions have “correctly signaled all nine recessions since 1955 and had only one false positive, in the mid-1960s, when an inversion was followed by an economic slowdown but not an official recession,” the bank’s researchers wrote in March.

Even if it hasn’t happened yet, the move in that direction has Wall Street’s attention.

“For economists, of course it’s always been traditionally a very good signal of directionality of the economy,” said Sonja Gibbs, senior director of capital markets at the Institute of International Finance. “That’s why everyone is bemoaning the flattening of the yield curve.”

“Sure, it seems like a strange time to be worried about recession. Unemployment is at an 18-year low, corporate investment is picking up steam, and consumer spending shows signs of rebounding.

Some economists on Wall Street think the economy could be growing at around a nearly 5 percent annualized clip this quarter. But if the current economic vigor is only reflecting a short-term stimulus coming from the Trump administration’s tax cut, then some kind of slowdown is to be expected.” (First quarter of 2018, GDP growth was at 2.3%)

“And the financial markets can sometimes sniff out problems with the economy before they show up in the official economic snapshots published on G.D.P. and unemployment. Another notable yield curve inversion occurred in February 2000, just before the stock market’s dot-com bubble burst.”

“In that sense, the government bond market isn’t alone. Stocks have been in a sideways struggle since the Standard & Poor’s 500-stock index last peaked on Jan. 26. Returns on corporate bonds are negative, as are some key commodities tied to industrial activity.”

“An important caveat to the predictive power of the yield curve is that it can’t predict precisely when a recession will begin. In the past the recession has come in as little as six months, or as long as two years, after the inversion, the San Francisco Fed’s researchers note.”

“In other words, there’s a reason to look at the yield curve skeptically.”

Link to entire article and graphs: What’s the Yield Curve? ‘A Powerful Signal of Recessions/ NYT

See: The Trade War Has Sent the Yield Curve to Its Flattest Since 2007/ Bloomberg