UPDATE ON 7/5/18: On the 5th of July 2018, after months of unacceptable levels of corruption,  the EPA head Scott Pruitt proffered his resignation letter which was accepted by President Donald Trump

This is a continuation of a list of examples of how the EPA head Scott Pruitt has been the poster boy as an example of corruption in the White House. In any publicly traded corporation, he would have been fired ages ago. Why are we as taxpayers being obligated to have our tax dollars pay for this man’s outrageous expenses? We ought to send a bill to the Koch brothers.

Mr. Pruitt has been accused of assigning to some of his employees, the task of finding his wife a job with a salary of over $200, 000 dollars per year. From some of the reports that I have read, his spouse has been a stay-at-home Mom raising their children. If I were her, I’d start by visiting a divorce lawyer as her husband’s actions are indicative of someone who would rather not make alimony payments. 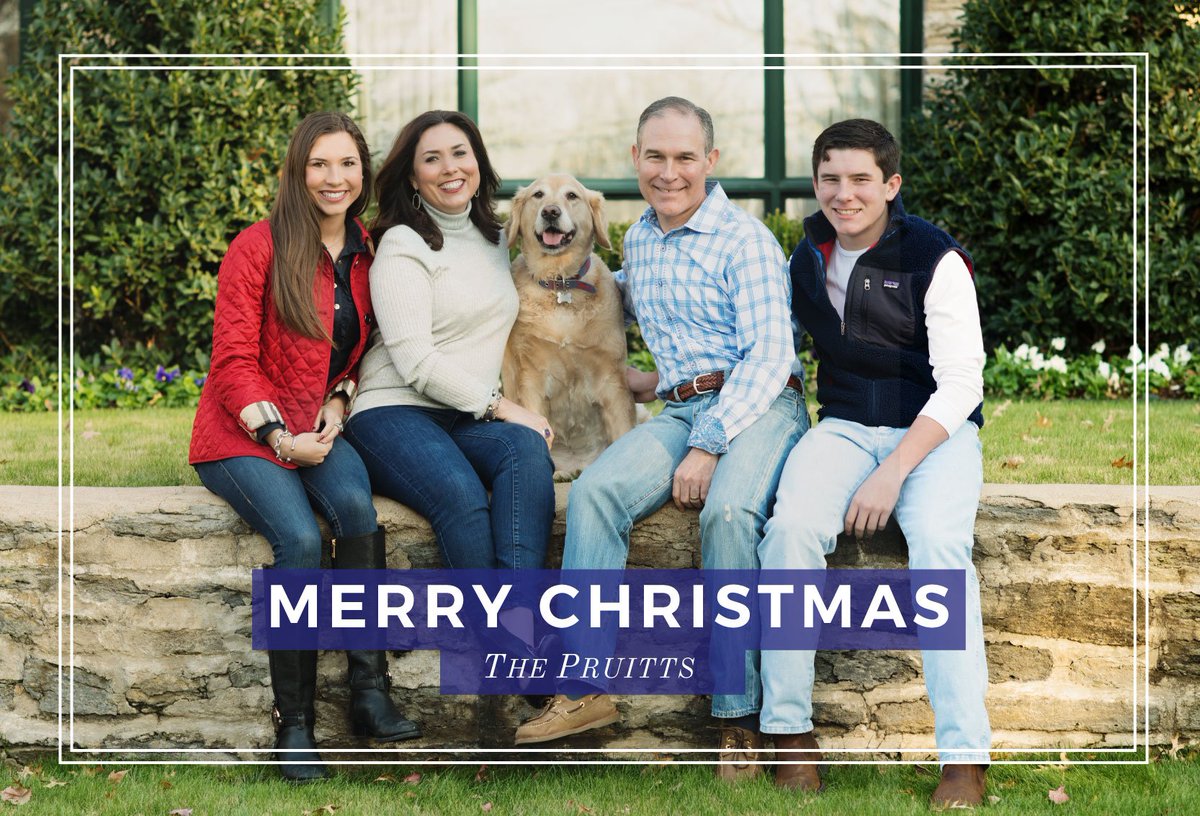 “EPA Administrator Scott Pruitt and his aides have kept “secret” calendars and schedules to overtly hide controversial meetings or calls with industry representatives and others, according to a former EPA official who is expected to soon testify before Congress. A review of EPA documents by CNN found discrepancies between Pruitt’s official calendar and other records.”