The republican President Donald Trump can’t stand it if he can figure out a way to skewer another policy sponsored by his nemesis, the former democratic President Barack Obama’s as in affirmative action while catering to his base.

The most recent US Supreme Court decisions have ruled that universities/ colleges can consider race as one factor among others in its admissions’ process.

As of the 3rd of July 2018, President Trump’s administration has signaled to university and college officials that it prefers that the admissions process be color blind.

It seems logical that the higher education admission offices’ personnel could ignore the president’s directives because of recent Supreme Court decisions but the federal government exerts a lot of power over the university/ college systems.

This is a big deal.

“The Trump administration said Tuesday (7/3/18) that it was abandoning an Obama administration policy that called on universities to consider race as a factor in diversifying their campuses, signaling that the administration will champion race-blind admissions standards on campuses.”

“In a joint letter, the Education and Justice Departments announced that they had rescinded seven Obama-era policy directives on affirmative action, which, the departments said, “advocate policy preferences and positions beyond the requirements of the Constitution.”

“The executive branch cannot circumvent Congress or the courts by creating guidance that goes beyond the law and — in some instances — stays on the books for decades,” said Devin M. O’Malley, a Justice Department spokesman.”

“Striking a softer tone, Education Secretary Betsy DeVos wrote in a separate statement: “The Supreme Court has determined what affirmative action policies are constitutional, and the court’s written decisions are the best guide for navigating this complex issue. Schools should continue to offer equal opportunities for all students while abiding by the law.”

“The Trump administration’s moves come with affirmative action at a crossroads. Hard-liners in the Justice and Education Departments are moving against any use of race as a measurement of diversity in education. And the retirement of Justice Anthony M. Kennedy at the end of this month will leave the Supreme Court without its swing vote on affirmative action while allowing President Trump to nominate a justice opposed to policies that for decades have tried to integrate elite educational institutions.”

“A highly anticipated case is pitting Harvard against Asian-American students who say one of the nation’s most prestigious institutions has systematically excluded some Asian-American applicants to maintain slots for students of other races. That case is clearly aimed at the Supreme Court.”

“The whole issue of using race in education is being looked at with a new eye in light of the fact that it’s not just white students being discriminated against, but Asians and others as well,” said Roger Clegg, the president and general counsel of the conservative Center for Equal Opportunity. “As the demographics of the country change, it becomes more and more problematic.” 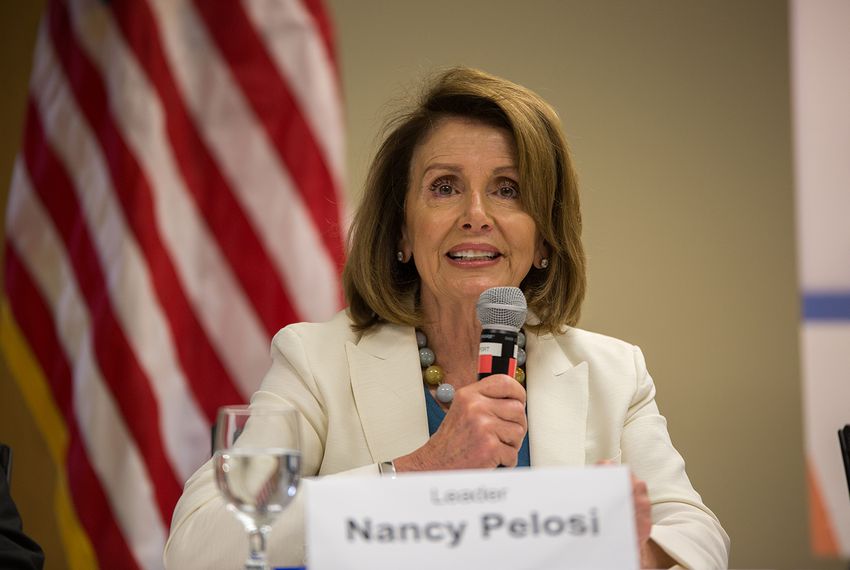 “Guidance documents like those rescinded on Tuesday do not have the force of law, but they amount to the official view of the federal government. School officials who keep their race-conscious admissions policies intact would do so knowing that they could face a Justice Department investigation or lawsuit, or lose funding from the Education Department.”

“The Obama administration believed that students benefited from being surrounded by diverse classmates, so in 2011, the administration offered schools a potential road map to establishing affirmative action policies and race-based considerations that could withstand legal scrutiny from an increasingly skeptical Supreme Court.”

“In a pair of policy guidance documents issued in 2011, the Obama Education and Justice Departments informed elementary and secondary schools and college campuses of “the compelling interests” established by the Supreme Court to achieve diversity. They concluded that the court “has made clear such steps can include taking account of the race of individual students in a narrowly tailored manner.”

“But Trump Justice Department officials identified those documents as particularly problematic and full of “hypotheticals” designed to allow schools to skirt the law.”

“The Education Department had last reaffirmed its position on affirmative action in schools in 2016 after a Supreme Court ruling said schools could consider race as one factor among many. In that case, Fisher v. University of Texas at Austin, a white woman claimed she was denied admission because of her race.”

“It remains an enduring challenge to our nation’s education system to reconcile the pursuit of diversity with the constitutional promise of equal treatment and dignity,” Justice Kennedy wrote for the 4-to-3 majority.”

“Some colleges, such as Duke and Bucknell universities, said they would wait to see how the Education Department proceeds in issuing new guidance. Other colleges said they would proceed with diversifying their campuses as the Supreme Court intended.”

“A spokeswoman for the University of Michigan, which won a major Supreme Court case in 2003, suggested that the flagship university would like more freedom to consider race, not less. But it is already constrained by state law. After the case, Michigan voters enacted a constitutional ban on race-conscious college admissions policies.”

“Attorney General Jeff Sessions has indicated that he will take a tough line against such views. Federal prosecutors will investigate and sue universities over discriminatory admissions policies, he said.”

“But a senior Justice Department official denied that these decisions were rolling back protections for minorities. He said they were instead hewing the department closer to the letter of the law. In the departments’ letter, officials wrote that “the protections from discrimination on the basis of race remain in place.”

“The departments are firmly committed to vigorously enforcing these protections on behalf of all students,” the letter said.”

“Anurima Bhargava, who headed civil rights enforcement in schools for the Justice Department under President Barack Obama and helped write that administration’s guidance, said the policy withdrawal was timed for brief filings in the Harvard litigation, due at the end of the month.”

“This is a wholly political attack,” Ms. Bhargava said. “And our schools are the place where our communities come together, so our schools have to continue to promote diversity and address segregation, as the U.S. Constitution demands.”

“Catherine Lhamon, who served as the Education Department’s head of civil rights under Mr. Obama, called the departments’ move confusing.

“There’s no reason to rethink or reconsider this, as the Supreme Court is the highest court in the land and has spoken on this issue,” Ms. Lhamon said.”