Way to go Mr. President. He has just hired for a key communications position within the White House, a democratic advertisement’s poster child for enabling sexual harassment in the workplace, Bill Shine, Co-President of Fox News who was forced to reign in 2017.

Bill Shine has the right kind of friends like the FOX TV host Sean Hannity who has been in close contact with the republican President Donald Trump on a daily basis. Of course, President Trump who has recently been lobbing jokes at the “Me, Too” movement at his rallies would have no problem with hiring the defendant of multiple lawsuits by women for his role, in their having to endure a culture of sexual harassment at FOX News for years.

There has been this widely disseminated story which exemplifies the kind of behaviors that Mr. Shine exhibited while working at FOX News. There was this top booker Laurie Luhn at FOX News who had been the recipient of serious sexual harassment and abuse by the FOX News CEO Roger Ailes for 20 years. She shared her problem with Bill Shine looking for some relief and for some assistance with having access to professional therapy. Mr. Shine contacted this employee’s Dad to try to have her “involuntarily committed to a mental institution.

As per a 7/29/16 NY Magazine report by Gabriel Sherman, “On June 15, 2011, Luhn signed a $3.15 million settlement agreement with extensive nondisclosure provisions. The settlement document, which Luhn showed me, bars her from going to court against Fox for the rest of her life. It also precludes her from speaking to government authorities like the Equal Employment Opportunity Commission and the FBI. Not to mention the press. Aware that speaking with New York on the record could pose legal risks, Luhn was insistent that she wanted to tell her story.”

On July 5, 2018, Laura McGann of VOX penned the following report, “Bill Shine covered up sexual harassment at Fox News for decades until the plot blew up in his face” (“The White House says they hired Shine because of his experience.”)

“President Donald Trump tapped a man with 20 years of experience enabling and covering up rampant sexual harassment, assault, and abuse at Fox News to run the White House office that speaks to the public on his behalf.” 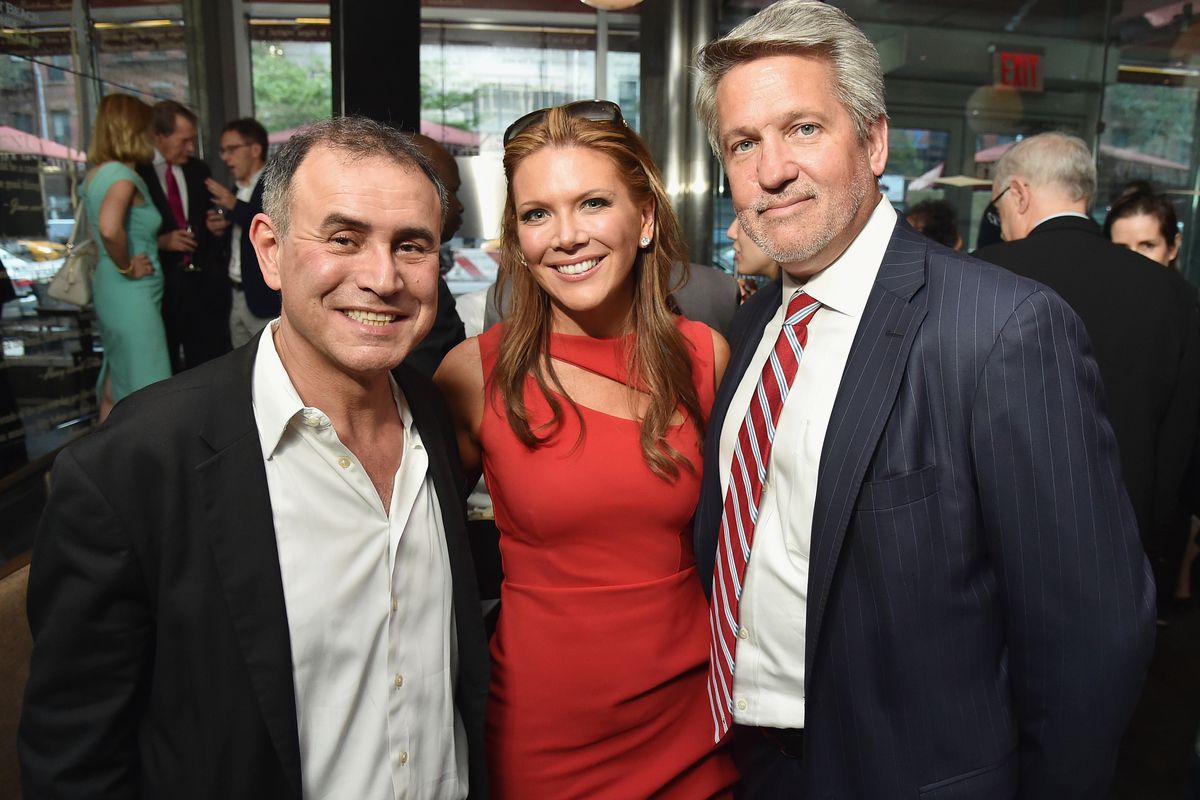 “Former Fox News Co-President Bill Shine, who resigned from the company in May 2017, accepted the job of deputy chief of staff for communications after months of thinking about it. According to reports, this spring he told confidants he was worried the whole covering-up sexual harassment thing might come back to haunt him.”

“But the White House was ready to sell a different story, one about his professionalism: “He brings over two decades of television programming, communications, and management experience to the role,” the statement reads.”

“Trump’s internet surrogate, his son, Donald Trump Jr., fired off a tweet that took it further:”

“On your marks, get set…. how long till the liberal media and snowflakes start taking shots at the great Bill Shine? Competent, hard working and a believer in making America great again!” 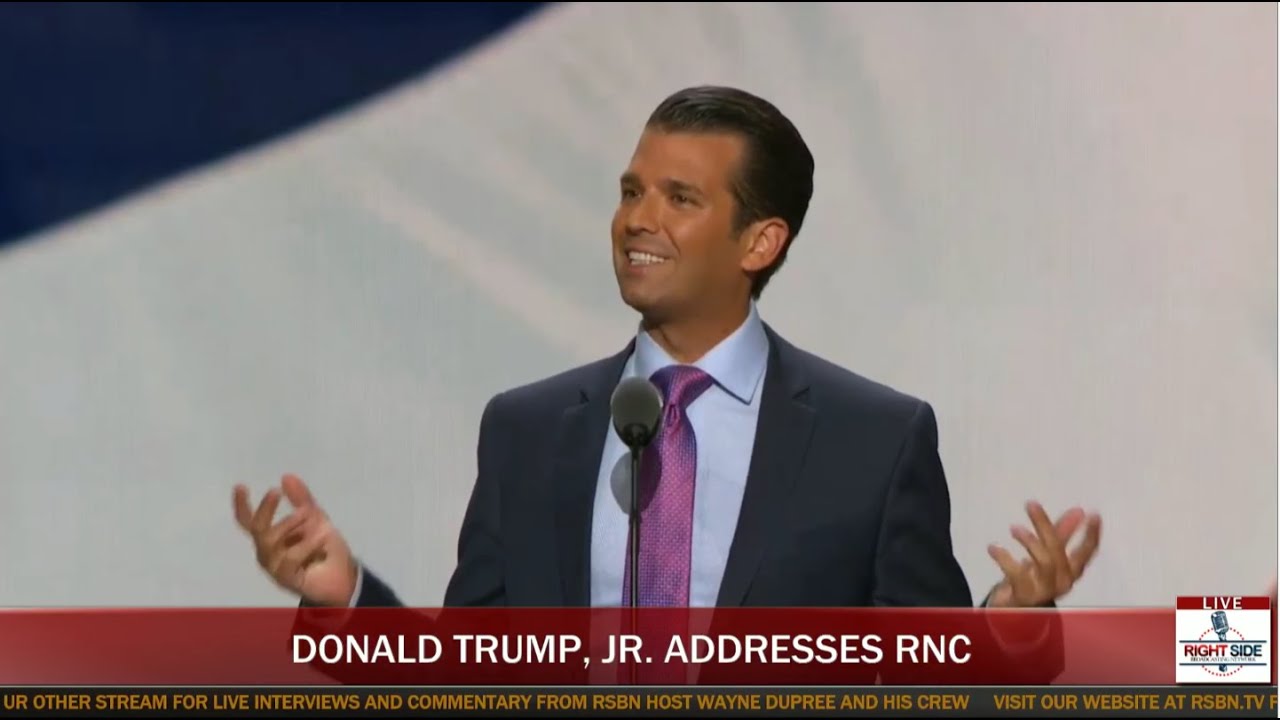 “If the definition of competence is making money, Shine could qualify. Shine and Roger Ailes made 21st Century Fox a lot of money — somewhere in the ballpark of $1 billion a year. Paying off accusers was a marginal cost of doing business, even if the price tag was in the tens of millions. (Fox paid out $13 million over the years to O’Reilly accusers. Gretchen Carlson settled for $20 million, which seemed like a lot of money until it came out that O’Reilly paid a woman $32 million himself.)”

“But the decades-long strategy of covering up unprofessional behavior (or even criminal behavior) backfired. Shine believed he was making the smart business decision at each turn, propping up powerful men who brought in the money, but, in the end, his actions set in motion one of the most dramatic scandals in American media, seriously damaged Fox’s reputation, and led to his own downfall.”

“Shine’s name runs through all the threads of the sexual harassment saga at Fox. He’s been named in multiple lawsuits by women who say he was involved in covering up or otherwise aiding in their abuse, particularly by Ailes.”

“In a case settled in December (the dollar figure is under wraps), Shine was accused of retaliating against a woman who declined to have a sexual relationship with Ailes. In another lawsuit, a woman who complained to Shine about Ailes’ behavior said he told her that he was “a very powerful man” and that she “needed to let this one go.” A third woman, who said she was psychologically tortured by Ailes for 20 years, was, at one point sent to live in a hotel for six weeks where senior leaders at Fox could “monitor” her. She claims that Shine reviewed all of her emails, which he denies.”

“All of this behavior was meant to keep the powerhouses, the “talent,” at Fox in place, and to keep Fox making money — at nearly any moral cost. Business is business. O’Reilly’s contract was even extended after they found out he’d personally paid a woman $32 million to keep quiet about accusations that they, themselves, knew about. Their reason, The New York Times reported: “he was the biggest star in cable TV.” 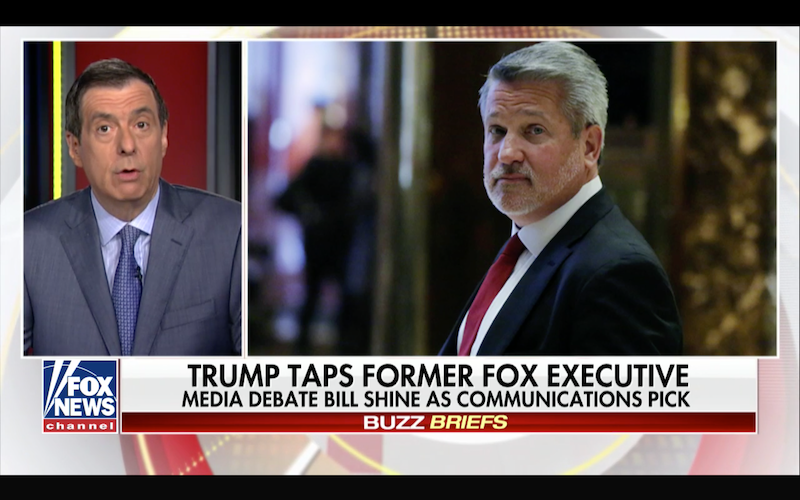 “Shine spent shareholder money for decades to buy his way out of enforcing standards of professional conduct. When shareholders learned of the payouts, they revolted. New management saw him as a huge liability. And, along the way, he chased away many talented women who could have made contributions themselves.”