This is beyond evil and cruel. The republican President Donald Trump with his anti-immigration team members like his Attorney General Jeff Sessions, Senior Adviser Stephen Miller and his Chief of Staff General John Kelly have set up under the radar, a new anti-immigration policy of unduly discharging immigrants from the US military that were recruited by the US military.

“Some immigrant U.S. Army reservists and recruits who enlisted in the military with a promised path to citizenship are being abruptly discharged, the Associated Press has learned.”

“The AP was unable to quantify how many men and women who enlisted through the special recruitment program have been booted from the Army, but immigration attorneys say they know of more than 40 who have been discharged or whose status has become questionable, jeopardizing their futures.”

“It was my dream to serve in the military,” said reservist Lucas Calixto, a Brazilian immigrant who filed a lawsuit against the Army last week. “Since this country has been so good to me, I thought it was the least I could do to give back to my adopted country and serve in the United States military.” 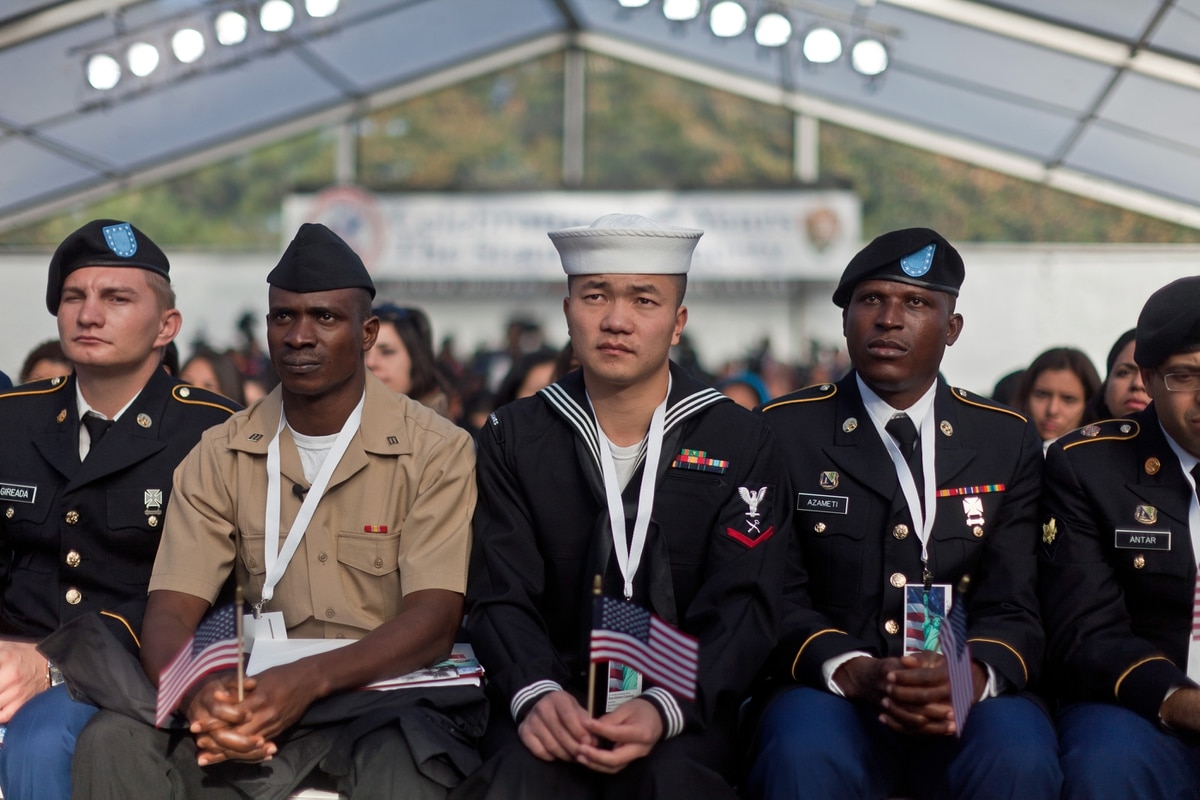 “Some of the service members say they were not told why they were being discharged. Others who pressed for answers said the Army informed them they’d been labeled as security risks because they have relatives abroad or because the Defense Department had not completed background checks on them.”

“Spokespeople for the Pentagon and the Army said that, due to the pending litigation, they were unable to explain the discharges or respond to questions about whether there have been policy changes in any of the military branches.”

“Eligible recruits are required to have legal status in the U.S., such as a student visa, before enlisting. More than 5,000 immigrants were recruited into the program in 2016, and an estimated 10,000 are currently serving. Most go the Army, but some also go to the other military branches.”

“To become citizens, the service members need an honorable service designation, which can come after even just a few days at boot camp. But the recently discharged service members have had their basic training delayed, so they can’t be naturalized.”

“Margaret Stock, an Alaska-based immigration attorney and a retired Army Reserve lieutenant colonel who helped create the immigrant recruitment program, said she’s been inundated over the past several days by recruits who have been abruptly discharged.”

“All had signed enlistment contracts and taken an Army oath, Stock said. Many were reservists who had been attending unit drills, receiving pay and undergoing training, while others had been in a “delayed entry” program, she said.”

“Stock said the service members she’s heard from had been told the Defense Department had not managed to put them through extensive background checks, which include CIA, FBI and National Intelligence Agency screenings and counterintelligence interviews. Therefore, by default, they do not meet the background check requirement.” 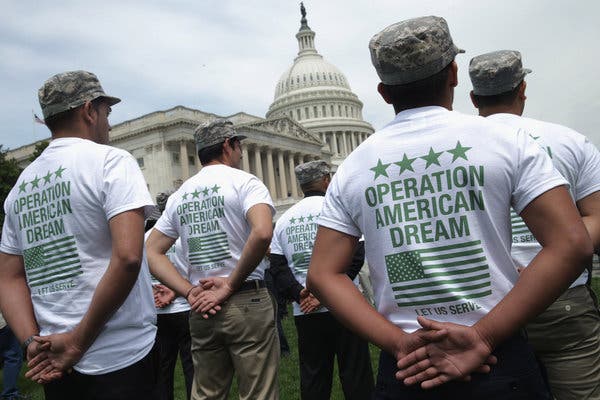 The AP interviewed Calixto and recruits from Pakistan and Iran, all of whom said they were devastated by their unexpected discharges.

“Now the great feeling I had when I enlisted is going down the drain,” said Calixto, 28. “I don’t understand why this is happening.”

“In hopes of undoing the discharge, he filed a lawsuit in Washington, D.C., last week alleging the Defense Department hadn’t given him a chance to defend himself or appeal. He said he was given no specific grounds other than “personnel security.”

“Calixto, who lives in Massachusetts and came to the U.S. when he was 12, said in an email interview arranged through his attorney that he joined the Army out of patriotism.”

“In the suit, Calixto said he learned he was being kicked out soon after he was promoted to private second class.”

“There were so many tears in my eyes that my hands couldn’t move fast enough to wipe them away,” he said. “I was devastated, because I love the U.S. and was so honored to be able to serve this great country.”

“He asked that his name be withheld because he fears he might be forced to return to Pakistan, where he could face danger as a former U.S. Army enlistee.”

“Portions of the 22-year-old’s military file reviewed by the AP said he was so deeply loyal to the U.S. that his relationships with his family and fiancee in Pakistan would not make him a security threat. Nonetheless, the documents show the Army cited those foreign ties as a concern.” 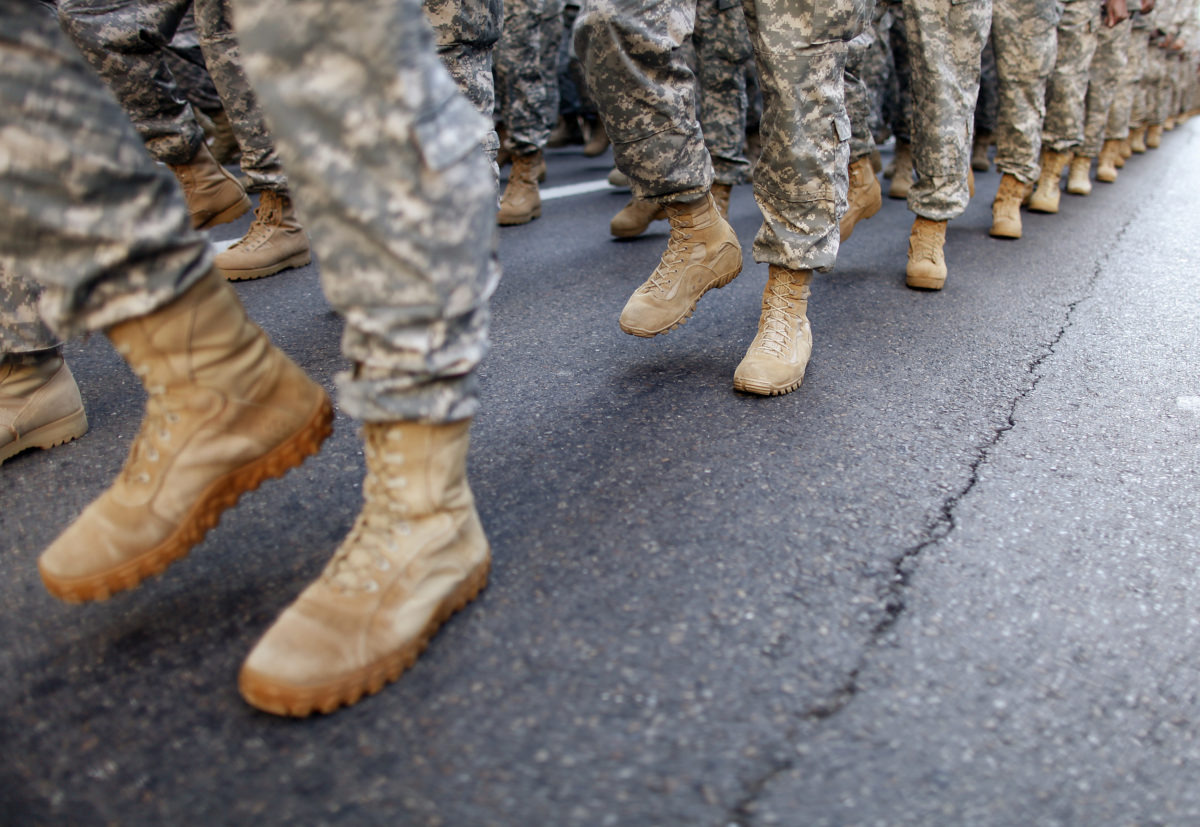 The man had enlisted in April 2016 anticipating he’d be a citizen within months, but faced a series of delays. He had been slated to ship out to basic training in January 2017, but that also was delayed.

An Iranian citizen who came to the U.S. for a graduate degree in engineering told the AP that he enlisted in the program hoping to gain medical training. He said he had felt proud that he was “pursuing everything legally and living an honorable life.”

In recent weeks, he said, he learned that he’d been discharged.

“It’s terrible because I put my life in the line for this country, but I feel like I’m being treated like trash,” he said. “If I am not eligible to become a U.S. citizen, I am really scared to return to my country.”

“He spoke on condition of anonymity because of those fears.” 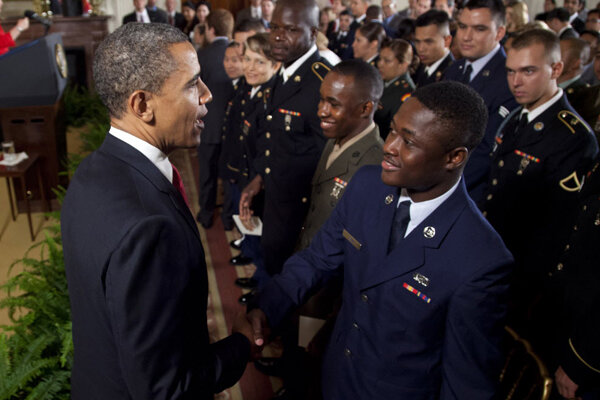 It’s unclear how the service members’ discharges could affect their status as legal immigrants.

In a statement, the Defense Department said: “All service members (i.e. contracted recruits, active duty, Guard and Reserve) and those with an honorable discharge are protected from deportation.”

However, immigration attorneys told the AP that many immigrants let go in recent weeks were an “uncharacterized discharge,” neither dishonorable nor honorable. 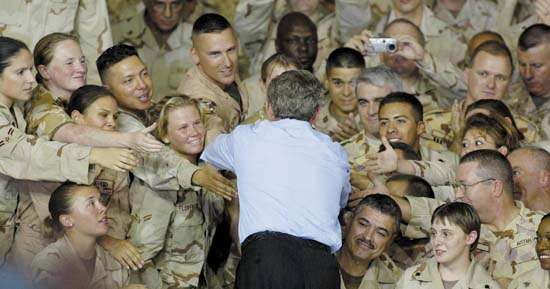 “The service members affected by the recent discharges all enlisted in recent years under a special program aimed at bringing medical specialists and fluent speakers of 44 sought-after languages into the military. The idea, according to the Defense Department, was to “recognize their contribution and sacrifice.”

“The Trump Administration added even more hurdles, creating a backlog within the Defense Department. Last fall, hundreds of recruits still in the enlistment process had their contracts canceled. A few months later, the military suspended MAVNI.”

“Republican Congressman Andy Harris of Maryland, who has supported legislation to limit the program, told the AP that MAVNI was established by executive order and never properly authorized by Congress.”

“Our military must prioritize enlisting American citizens, and restore the MAVNI program to its specialized, limited scope,” he said. 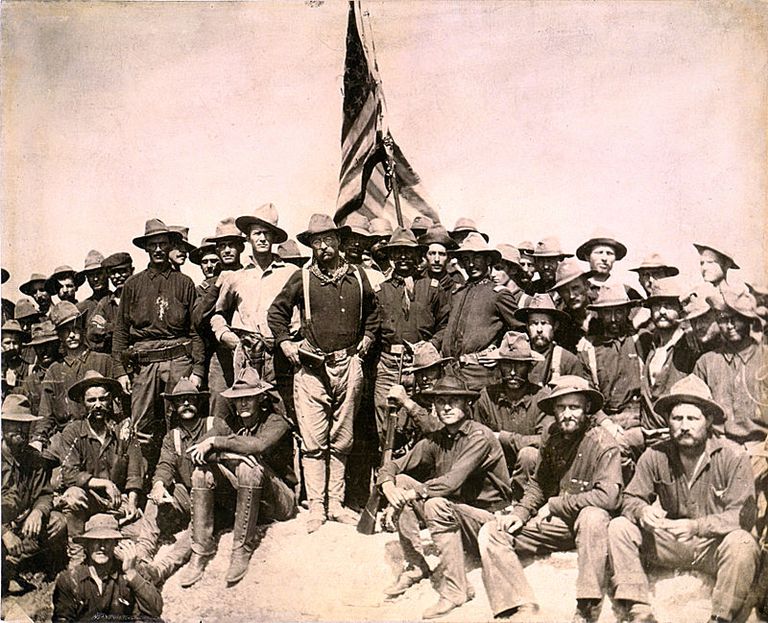 “Non-U.S. citizens have served in the military since the Revolutionary War, when Continental soldiers included Irish, French and Germans. The U.S. recruited Filipino nationals to serve in the Navy in the 1940s, and worked to enlist Eastern Europeans in the military over the next decade, according to the Defense Department.”