It’s About Time: The IC Community Is Addressing Russia’s Attack On Our US Election Infrastructure

Thank goodness the Intelligence Community agency heads decided to go public on the 2nd of August 2018, about what they are doing to address Russia’s attack on the US elections infrastructure.  In short, the IC Community is taking the lead in doing something to tackle this very real problem.

It is my opinion, that these leaders are doing the clean-up for the republican President Donald J. Trump who has been MIA on this issue. 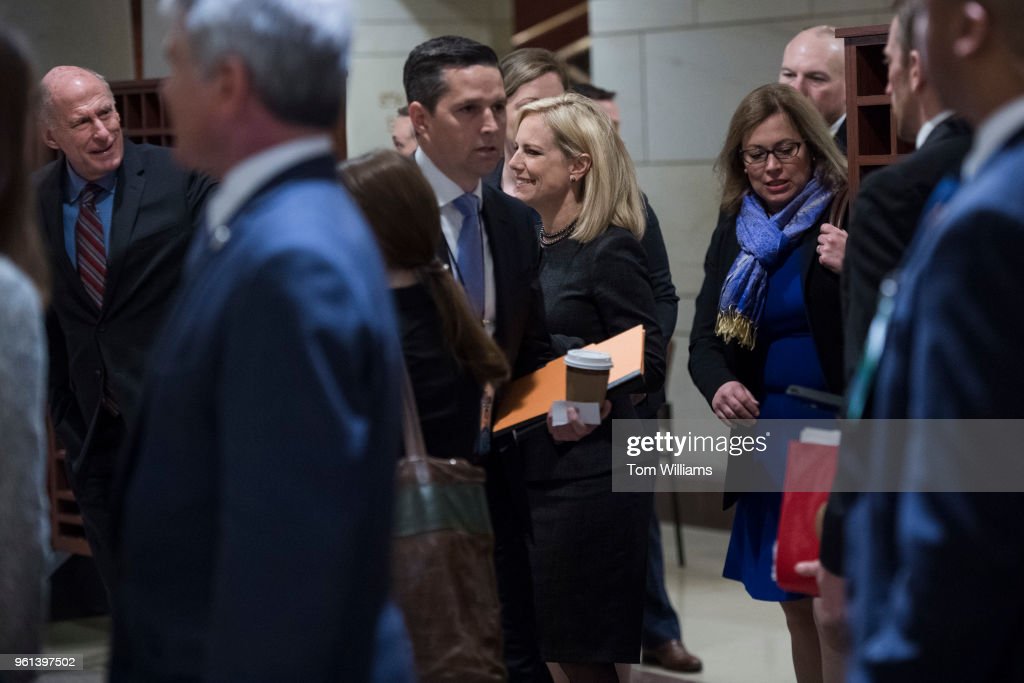 On August 2, 2018, Shane Harris and Felicia Somnez of the Washington Post penned the following report, “Trump administration stresses its focus on election security amid criticism”

“Top national security officials made a rare appearance in the White House briefing room Thursday to warn that Russia continues to target U.S. elections and to outline what is being done to combat the interference.”

“In regards to Russian involvement in the midterm elections, we continue to see a pervasive messaging campaign by Russia to try to weaken and divide the United States,” Director of National Intelligence Daniel Coats said. “We know there are others who have the capability and may be considering influence activities.”

“Lawmakers and independent analysts say that U.S. voting systems are more secure against hackers, thanks to action at the federal and state levels — and that the Russians have not targeted those systems to the degree they did in 2016.”

But Russian efforts to manipulate U.S. voters through misleading social media postings are likely to have grown more sophisticated and harder to detect, and there is not a sufficiently strong government strategy to combat information warfare against the United States, outside experts warn.

“Glad to see the White House finally do something about election security – even if it’s only a press conference,” Sen. Mark Warner of Virginia, the top Democrat on the Senate Intelligence Committee, said in a tweet. “Now if only it was actually backed up by anything the President has said or done on Russia.”

“Thursday’s (8/2/18) news conference was the first time that the heads of the intelligence and law enforcement agencies with a role in preventing election interference have appeared together to address the threat. Their joint appearance follows a meeting last week of the National Security Council on election security, the first Trump has led on the matter, which lasted less than an hour and produced no new orders on how to counter or deter the interference.”

“The agency leaders announced no new policies and in some instances did not directly answer questions about what particular guidance or orders they were given to counteract Russian moves.”

“The officials described Russian actions observed to date as significant but not as multifaceted as those that intelligence agencies saw during the 2016 campaign.”

“We are not yet seeing the same kinds of efforts to specifically target election infrastructure” as in 2016, Wray said, referring to Russian penetration of voter rolls and other efforts to attack the machinery that collects and tabulates vote counts.”

“Hours earlier, a bipartisan group of senators unveiled legislation that would impose aggressive new sanctions on Russia. The move represents the latest attempt by lawmakers to push congressional leaders to intensify punitive measures against would-be election hackers and symbolizes their growing frustration with the White House, which has sent mixed messages on Russia’s attempts to manipulate the American electorate and so far has declined to fully implement sanctions already available to the administration.” 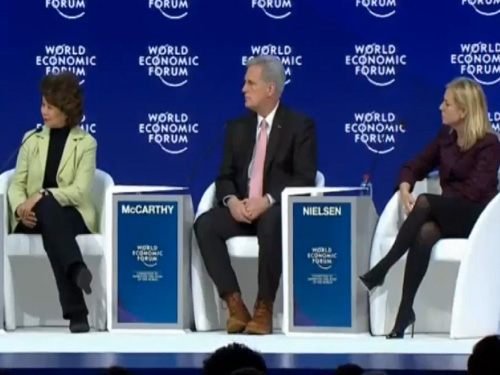 “As per July 27, 2018 New York Times report by David E. Sanger, “State-sponsored Russian hackers appear far more interested this year in demonstrating that they can disrupt the American electric utility grid than the midterm elections, according to United States intelligence officials and technology company executives.”

“Despite attempts to infiltrate the online accounts of two Senate Democrats up for re-election, intelligence officials said they have seen little activity by Russian military hackers aimed at either major American political figures or state voter registration systems.”

“By comparison, according to intelligence officials and executives of the companies that oversee the world’s computer networks, there is surprisingly far more effort directed at implanting malware in the electrical grid.”

“The officials spoke on the condition of anonymity to discuss intelligence findings, but their conclusions were confirmed by several executives of technology and technology security firms.”

See: A growing concern that the nation is not protected from Russian interference