Devin Nunes And The Case Of The Secret Tapes

On August 8, 2018, Phil Helsel on NBC News penned the following report, “Secret recording shows GOP’s Nunes saying Rosenstein impeachment would delay Supreme Court pick” (“”Do you want them [the Senate] to drop everything and not confirm the Supreme Court justice?” Rep. Devin Nunes said at a recent fundraiser.”)

“Hard-line conservative Republicans in the House recently hit a roadblock in their effort to impeach Deputy Attorney General Rod Rosenstein when Speaker Paul Ryan opposed the move. But one of those conservatives, Rep. Devin Nunes, R-Calif., gave a different explanation to donors recently when asked why the impeachment effort had stalled.” 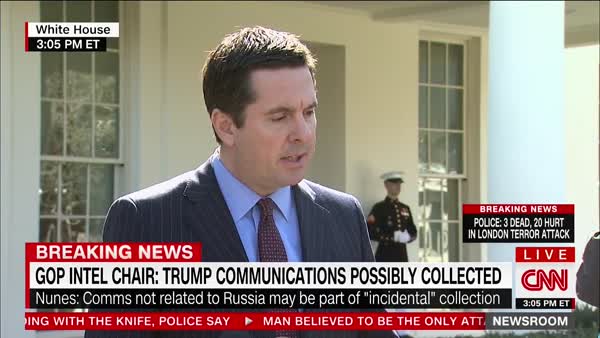 “He said it’s because an impeachment would delay the Senate’s confirmation of Brett Kavanaugh to the Supreme Court.”

“Nunes, chairman of the House Intelligence Committee, made the statement in an audio recording surreptitiously made by a member of a progressive group who attended a Republican fundraiser on July 30 in Spokane, Washington. The recording was obtained by the Rachel Maddow Show and was played on MSNBC on Wednesday night.”

“Asked about the the impeachment plans, Nunes told a questioner that “it’s a bit complicated” because “we only have so many months left.” 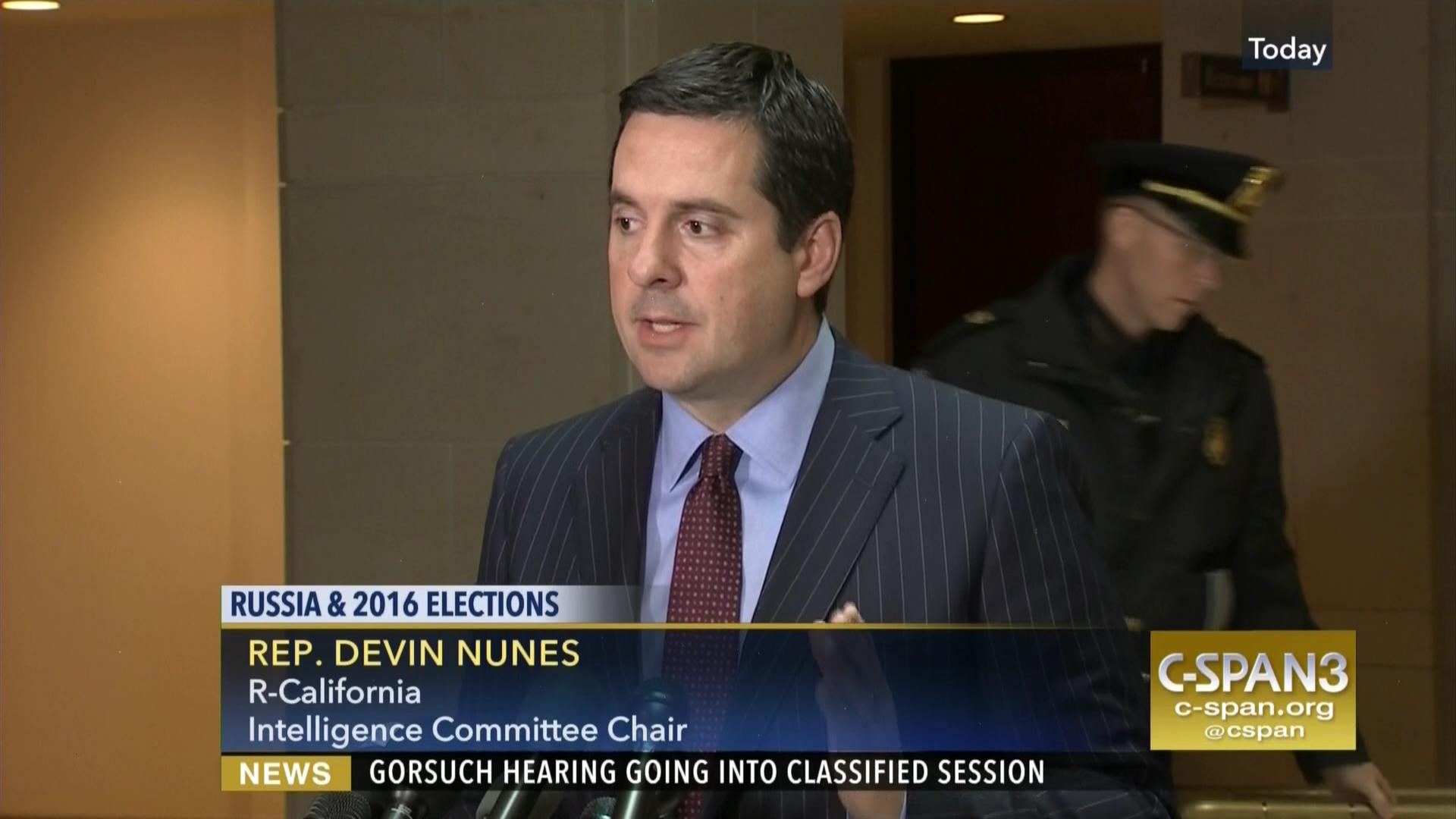 “So if we actually vote to impeach, OK, what that does is that triggers the Senate then has to take it up,” he said on the recording. “Well, and you have to decide what you want right now because the Senate only has so much time.”

“The Senate would have to drop everything they’re doing … and start with impeachment on Rosenstein. And then take the risk of not getting Kavanaugh confirmed,” Nunes said. “So it’s not a matter that any of us like Rosenstein. It’s a matter of, it’s a matter of timing.” “The audio of the Spokane fundraiser was obtained by the Maddow show from a member of the “Fuse Washington” progressive group who paid the $250 entry fee to attend the dinner. The event was a fundraiser for Republican Rep. Cathy McMorris Rodgers. A spokesperson for her campaign had no comment on the recording and Nunes’ office didn’t return calls for comment.”

“On the evening of July 25, House Freedom Caucus chairman Rep. Mark Meadows, R-S.C., Rep. Jim Jordan, R-Ohio; and nine co-sponsors introduced a resolution to impeach Rosenstein. It does not have the support of the House Republican leadership.”

“House Speaker Paul Ryan, R-Wisc., commented a day after the resolution was introduced: “Do I support impeachment of Rosenstein? No, I do not.”

“He also said at the time that if an impeachment resolution were to pass the House, it would “tie the Senate into knots,” and could delay the confirmation of Kavanaugh.”

“According to the audio obtained by the show, Nunes said that “I’ve said publicly Rosenstein deserves to be impeached,” but he also said, “the question is the timing of it right before the election.”

“Conservative lawmakers have accused the Justice Department of trying both to tar President Donald Trump with the Russia investigation and to downplay the investigation of Hillary Clinton’s use of a private email server when she was secretary of state.”

“The Senate has only a few months to confirm Brett Kavanaugh to the Supreme Court if they want to do it before the November midterms.”

“Attorney General Jeff Sessions has recused himself from any probe of Russian election interference. Rosenstein appointed Mueller in May of 2017 to investigate Russian interference in the 2016 and other matters after President Donald Trump fired FBI Director James Comey.”

“Nunes also said that “if Sessions won’t unrecuse and Mueller won’t clear the president, we’re the only ones. Which is really the danger,” according to the audio.”