Here’s the million dollar question. As the US employment numbers are at record lows, and the stock market is at record highs with the US economy humming along, looking strong, why are average front-line workers not seeing the expected increase in their pay checks?

As per the 6/13/18 NY Magazine article by Eric Levitz, “The second question is easier answer than the first. There is essentially no evidence that the president’s tax cuts (his sole piece of major economic legislation) did anything to significantly improve America’s macroeconomic performance. Since that legislation’s passage, economic growth in the U.S. has actually slowed; consumer spending and wage growth has been tepid; and business investment, unremarkable.”

“One can reasonably credit Trump for successfully avoiding any policy mistake disastrous enough to derail the expansion he inherited (a preemptive war with North Korea, for example). But his entrance into the Oval Office did not coincide with any significant, positive change in the economy’s preexisting trend line. If you do not own a pass-through business or a significant amount of corporate stock, chances are Trump has personally done nothing to significantly improve your economic circumstances.”

“On the other hand, Americans are deeply indebted, many are stuck with part-time jobs, and wage gains have been so disappointing, their weakness has challenged fundamental premises of mainstream economics: Simply put, you aren’t supposed to be able to pay workers this little when the unemployment rate is this low.”

“And on 6/12/18, the big picture on Americans’ paychecks grew even darker: In May, U.S. inflation accelerated to its fastest pace in more than six years — and wiped out what little wage growth the typical American worker had seen over the past 12 months in the process.”

Link to article: Most Americans’ Wages Have Actually Declined Over the Past Year See: For most Americans, real wages have barely budged for decades/ Pew Research

On July 5, 2018, Brandon A. Weber of BigThink.com penned the following report, “Is the USA the best place to work in the world? OECD study says …”

The 2018 OECD Employment Outlook of 2018, released on July 4, has some alarming news for residents of some of the key countries involved—especially for the good ol’ U. S. of A.

“The Organization for Economic Cooperation and Development, or OECD, “provides a setting where governments can compare policy experiences, seek answers to common problems, identify good practice and coordinate domestic and international policies.”

“Right off the bat, it has some interesting news: for the first time since the 2008 global financial crisis that created the Great Recession, unemployment rates are below or close to pre-crisis levels in almost all countries. That’s what usually happens after a recession, and is not necessarily due to any government policy or officials.”

“We work as hard or harder for less money in our paychecks than pre-recession.”

“However, not surprisingly, labor incomes of the top 1% of wage earners have increased much faster than those of median full-time workers. Womp womp.” 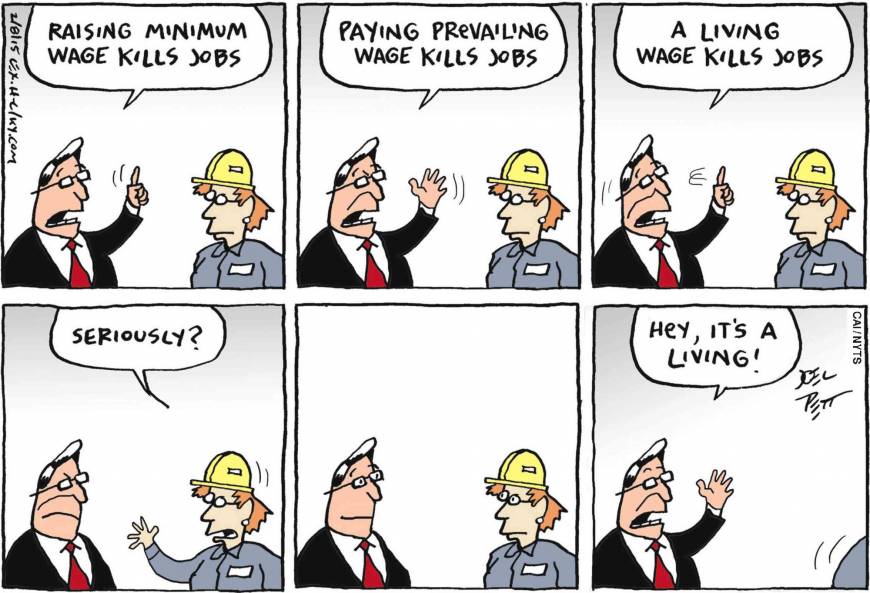 “Not always. What the OECD refers to as a “slowdown in productivity growth” means that companies that invest in high tech solutions to production save money on labor costs, and simultaneously, jobs that require a higher and ever-higher level of skills (computer and technical skills as well as complex problem solving, critical thinking, and creativity) are receiving the wage increases much faster than those that don’t require those.” Throw in the declining coverage of unemployment benefits that several countries now have, and you see people forced back into the workforce at lower-paying jobs than they left behind. Take a look at this graph to see how much notice workers in the United States are given that they will be jobless. Hint: Zero. (There are spotty laws on the books that are supposed to provide a few months’ notice in the U.S., but they’re rarely enforced.) As the report was launched in Paris, OECD Secretary-General Angel Gurria summed it up: “This trend of wage-less growth in the face of a rise in employment highlights the structural changes in our economies that the global crisis has deepened, and it underlines the urgent need for countries to help workers, especially the low-skilled.” 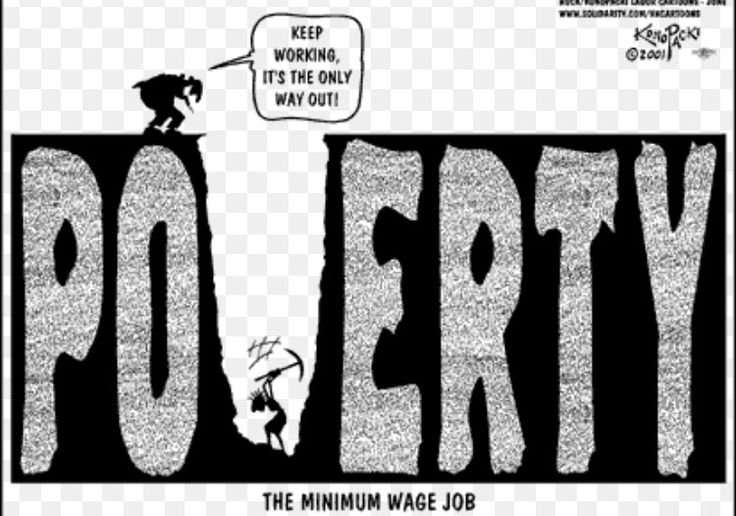 Some more takeaways from the report:

The full report is available here.