Hear the republican President Donald J. Trump’s recorded statement that he made to the highly reputable author, Bob Woodward. 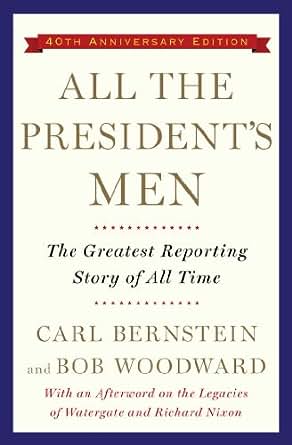 Bob Woodward has the reputation of being a competent reporter dating back to the Watergate era with access to lots of highly placed sources. His book, ‘Fear’ coming out right before the November 2018 elections, has the potential to do harm to those republicans seeking elected offices.

With the information contained in this book, the republicans who continue to back President Trump in the White House, the US Congress and elsewhere, are going to have some explaining to do. The president is described as being totally incompetent in his role on so many levels, that this book portends to be more like a tale of horror. “We the people” have every right to be frightened.

And Oh Lordy, does he have tapes and ample documentation.

“(Bob) Woodward writes that his book (“Fear) is drawn from hundreds of hours of interviews with firsthand participants and witnesses that were conducted on “deep background,” meaning the information could be used but he would not reveal who provided it. His account is also drawn from meeting notes, personal diaries and government documents.” 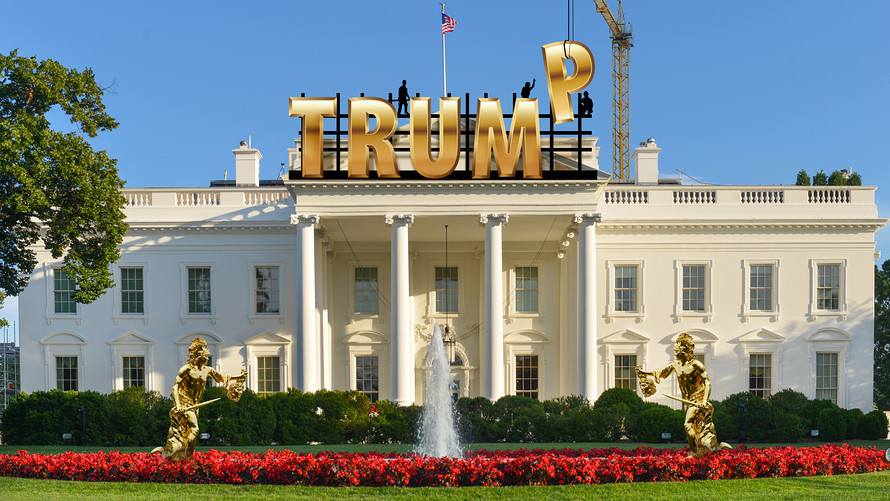 “Woodward depicts Trump’s anger and paranoia about the Russia inquiry as unrelenting, at times paralyzing the West Wing for entire days. Learning of the appointment of Mueller in May 2017, Trump groused, “Everybody’s trying to get me”— part of a venting period that shellshocked aides.”

“The 448-page book was obtained by The Washington Post. Woodward, an associate editor at The Post, sought an interview with Trump through several intermediaries to no avail. The president called Woodward in early August, after the manuscript had been completed, to say he wanted to participate. The president complained that it would be a “bad book,” according to an audio recording of the conversation. Woodward replied that his work would be “tough,” but factual and based on his reporting.”

“A central theme of the book is the stealthy machinations used by those in Trump’s inner sanctum to try to control his impulses and prevent disasters, both for the president personally and for the nation he was elected to lead.”

“Woodward describes “an administrative coup d’etat” and a “nervous breakdown” of the executive branch, with senior aides conspiring to pluck official papers from the president’s desk so he couldn’t see or sign them.”

“Again and again, Woodward recounts at length how Trump’s national security team was shaken by his lack of curiosity and knowledge about world affairs and his contempt for the mainstream perspectives of military and intelligence leaders.” 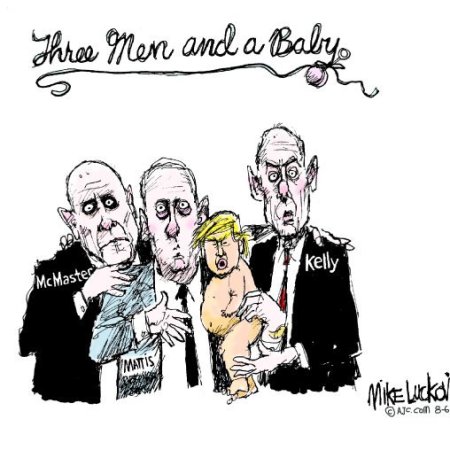 “At a National Security Council meeting on Jan. 19, Trump disregarded the significance of the massive U.S. military presence on the Korean Peninsula, including a special intelligence operation that allows the United States to detect a North Korean missile launch in seven seconds vs. 15 minutes from Alaska, according to Woodward. Trump questioned why the government was spending resources in the region at all.”

“After Trump left the meeting, Woodward recounts, “Mattis was particularly exasperated and alarmed, telling close associates that the president acted like — and had the understanding of — ‘a fifth- or sixth-grader.’ ”

“In Woodward’s telling, many top advisers were repeatedly unnerved by Trump’s actions and expressed dim views of him. “Secretaries of defense don’t always get to choose the president they work for,” Mattis told friends at one point, prompting laughter as he explained Trump’s tendency to go off on tangents about subjects such as immigration and the news media.” 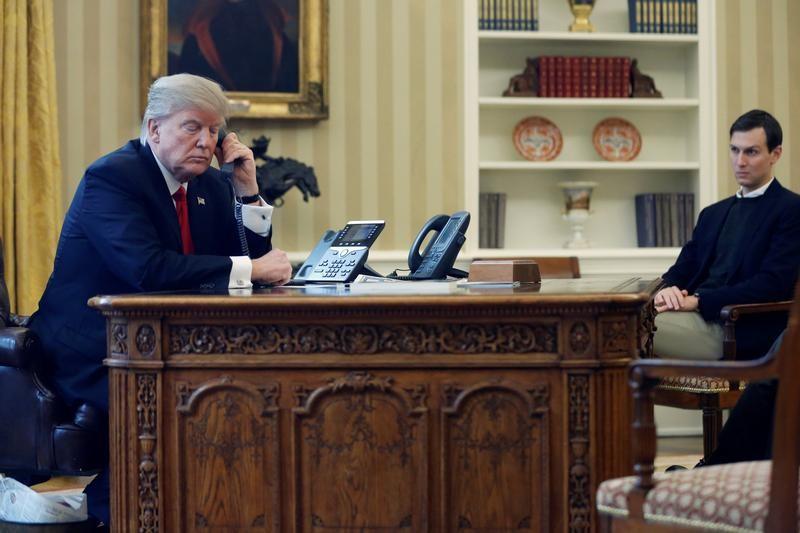 “Inside the White House, Woodward portrays an unsteady executive detached from the conventions of governing and prone to snapping at high-ranking staff members, whom he unsettled and belittled on a daily basis.”

“White House Chief of Staff John F. Kelly frequently lost his temper and told colleagues that he thought the president was “unhinged,” Woodward writes. In one small group meeting, Kelly said of Trump: “He’s an idiot. It’s pointless to try to convince him of anything. He’s gone off the rails. We’re in Crazytown. I don’t even know why any of us are here. This is the worst job I’ve ever had.”

“Reince Priebus, Kelly’s predecessor, fretted that he could do little to constrain Trump from sparking chaos. Woodward writes that Priebus dubbed the presidential bedroom, where Trump obsessively watched cable news and tweeted, “the devil’s workshop,” and said early mornings and Sunday evenings, when the president often set off tweetstorms, were “the witching hour.” 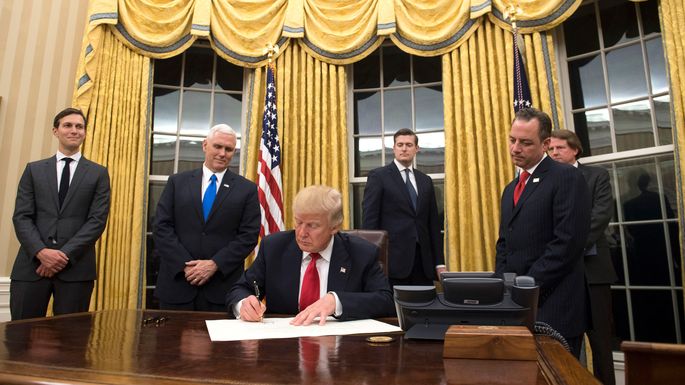 “Trump apparently had little regard for Priebus. He once instructed then-staff secretary Rob Porter to ignore Priebus, even though Porter reported to the chief of staff, saying that Priebus was “‘like a little rat. He just scurries around.’”

Few in Trump’s orbit were protected from the president’s insults. He often mocked former national security adviser H.R. McMaster behind his back, puffing up his chest and exaggerating his breathing as he impersonated the retired Army general, and once said McMaster dresses in cheap suits, “like a beer salesman.”

“Trump told Commerce Secretary Wilbur Ross, a wealthy investor eight years his senior: “I don’t trust you. I don’t want you doing any more negotiations. … You’re past your prime.” A near-constant subject of withering presidential attacks was Attorney General Jeff Sessions. Trump told Porter that Sessions was a “traitor” for recusing himself from overseeing the Russia investigation, Woodward writes. Mocking Sessions’s accent, Trump added, “This guy is mentally retarded. He’s this dumb Southerner. … He couldn’t even be a one-person country lawyer down in Alabama.”

“At a dinner with Mattis and Gen. Joseph F. Dunford Jr., the chairman of the Joint Chiefs of Staff, among others, Trump lashed out at a vocal critic, Sen. John McCain (R-Ariz.). He falsely suggested that the former Navy pilot had been a coward for taking early release from a prisoner-of-war camp in Vietnam because of his father’s military rank and leaving others behind.”

Mattis swiftly corrected his boss: “No, Mr. President, I think you’ve got it reversed.” The defense secretary explained that McCain, had in fact turned down early release and was brutally tortured during his five years at the Hanoi Hilton.

“With Trump’s rage and defiance impossible to contain, Cabinet members and other senior officials learned to act discreetly. Woodward describes an alliance among Trump’s traditionalists — including Mattis and Gary Cohn, the president’s former top economic adviser — to stymie what they considered dangerous acts.

“It felt like we were walking along the edge of the cliff perpetually,” Porter is quoted as saying. “Other times, we would fall over the edge, and an action would be taken.” 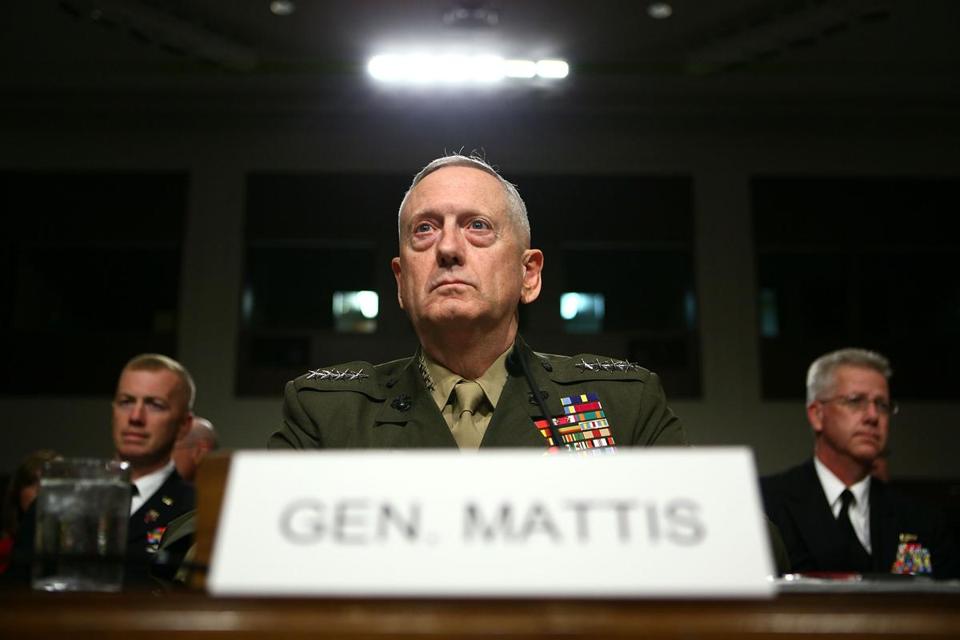 “After Syrian leader Bashar al-Assad launched a chemical attack on civilians in April 2017, Trump called Mattis and said he wanted to assassinate the dictator. “Let’s fucking kill him! Let’s go in. Let’s kill the fucking lot of them,” Trump said, according to Woodward.

“Mattis told the president that he would get right on it. But after hanging up the phone, he told a senior aide: “We’re not going to do any of that. We’re going to be much more measured.” The national security team developed options for the more conventional airstrike that Trump ultimately ordered.”