Who Is Brian Benczkowski? Would You Believe He Could Be President’s Choice To Replace Rod Rosenstein? 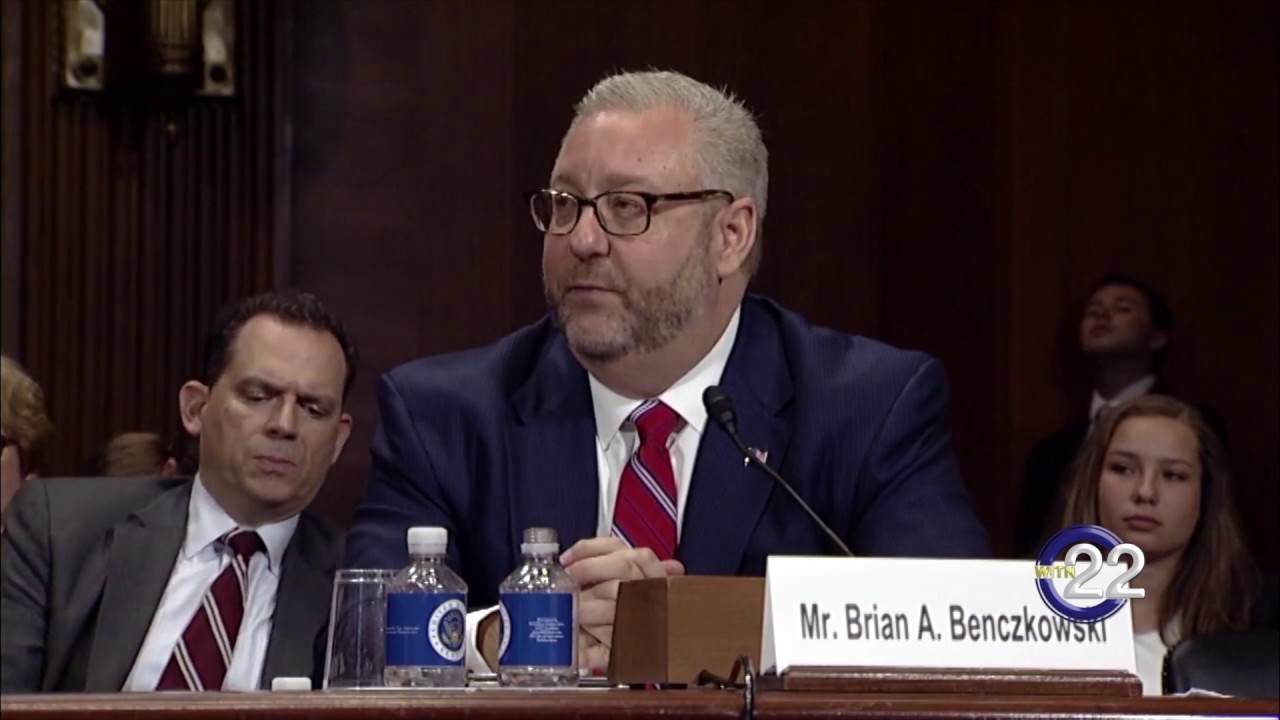 Recently, a fellow blogger Gary J. mentioned in a comment that there has been too little  coverage on the judicial appointment of Brian Benczkowski who was nominated and confirmed to head up the US Department of Justice’s Criminal Division in July 2018.

The problem with this appointment is that Brian Benczkowski has ties to Alfa Bank that could be part of the FBI Trump-Russia investigation being led by the Special Counsel Robert Mueller III.

We who keep track of US political news are fully aware of the president and the GOP sycophants in the US Congress have plans to oust the current US Department of Justice’s (DOJ) Attorney General Jeff Sessions who has recused himself from having oversight over the FBI’s Trump-Russia probe. It stands to reason that the current Deputy Attorney General Rod Rosenstein who has taken on the responsibility to manage the FBI’s inquiry regarding Russia’s 2016 attack on our US elections’ infrastructure, is also a target for firing.

The republicans’ goal will be to end the FBI’s Trump-Russia probe. They already have been attacking in numerous ways the “rule of law,” the DOJ and the FBI where the heads of these governmental divisions are all republicans.

Wouldn’t it be grand for them to have their man who has an alleged vested interest to end the FBI’s Trump-Russia Inquiry, be placed in charge where he has the power to thwart the progress of any investigation?

“His confirmation hearing before the Senate Judiciary Committee is Tuesday.”

“The F.B.I. investigated the matter, however, and concluded that the servers’ interactions were not surreptitious exchanges between the campaign and Russia, according to current and former law enforcement officials. Experts have argued that the server linked to the Trump Organization appeared to be controlled by a marketing firm, Cendyn, that was sending emails promoting Trump hotel properties.”

“Ahead of the Judiciary Committee hearing, Mr. Benczkowski told the panel that he had previously been forbidden by his firm’s confidentiality agreement from disclosing his work for Alfa Bank, but had obtained a waiver.”

“The disclosure was made in a July 19 letter to the committee that was obtained by The New York Times.” 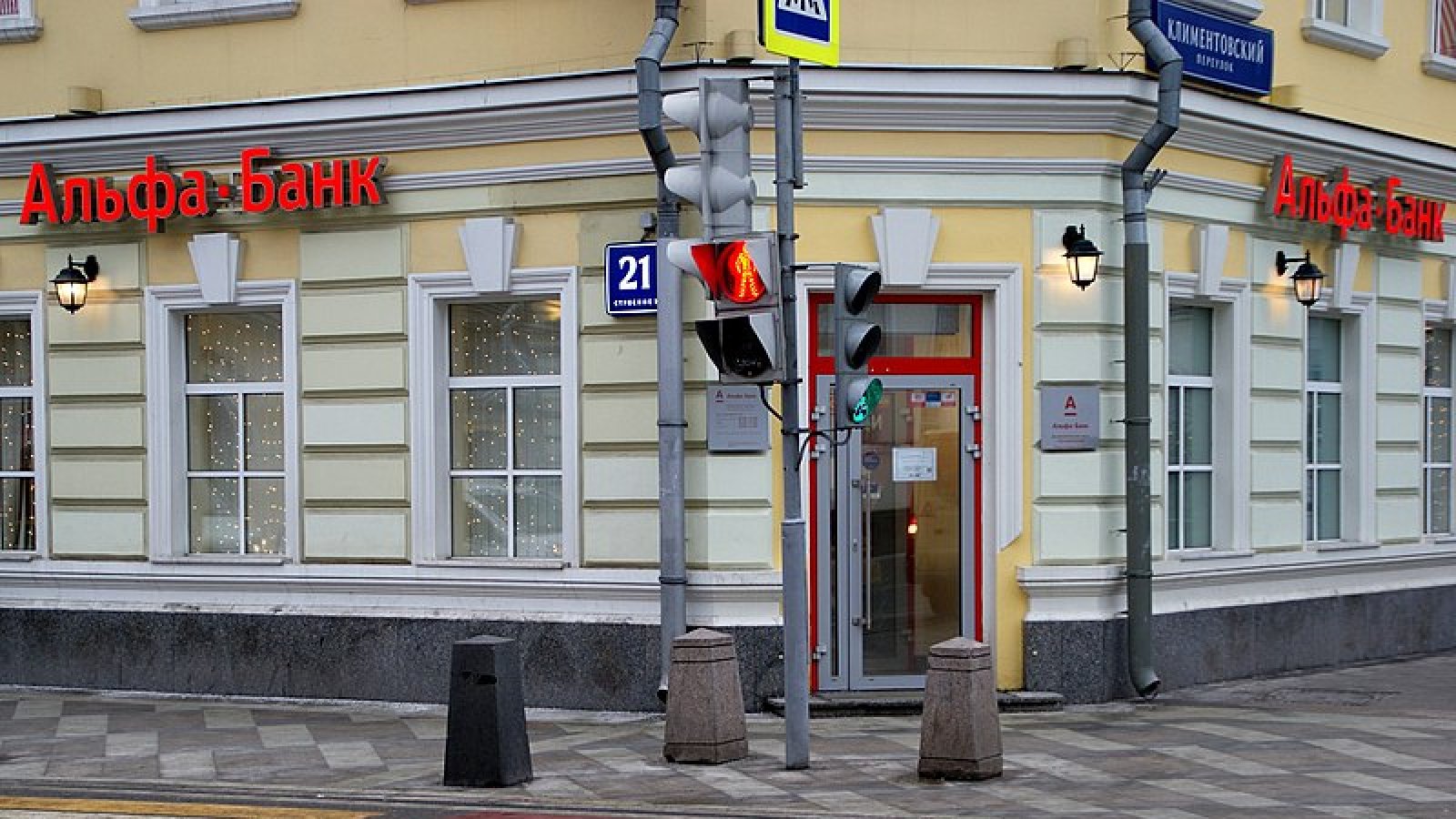 “Along with Mr. Benczkowski’s letter to the Senate Judiciary Committee, Kirkland & Ellis submitted to lawmakers a letter on Friday by Viet Dinh, a partner at the firm and another former Bush administration Justice Department veteran, denouncing rumors that Alfa Bank had been a conduit for illicit communications between Mr. Trump’s associates and the Russian government.”

“Mr. Dinh attached two reports by independent cybersecurity experts — one by Mandiant, which looked at data transmissions in 2016, and another by Stroz Friedberg, which looked at another set in 2017 — and concluded that the data were not evidence of substantive contact between the bank and the Trump organization. The Mandiant report was spurred in part by records submitted to Alfa Bank by The Times last year as it investigated the data transmissions.”

“As the victim of an apparent malicious hoax, Alfa Bank remains eager to get to the bottom of the false allegations against it, and stands ready to assist the committee and all other government authorities as needed,” Mr. Dinh wrote.”

“But Mandiant’s investigation of Alfa Bank was, at best, cursory. According to people familiar with Mandiant’s review, its experts were shown largely metadata, the information that travels along with a message, for the communications that took place.”