aside Why GOP will lose bigly. They Can’t Even Feign Respect For Dr. Ford And Women 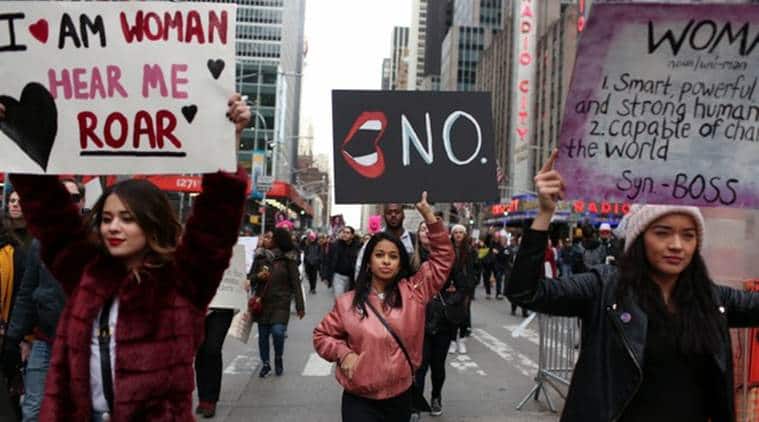 The Republican Party can already count on the women’s backlash in the upcoming November 2018 elections but as this Dr. Christine Blasey Ford/ Judge Brett Kavanaugh saga news’ event continues with the republican President Donald Trump’s input, the picture becomes even dimmer. The Republican Party’s grumpy old men’s lack of respect for women is off the charts to where they can’t even pretend to show respect for Dr. Ford with her claim that their Supreme Court nominee Judge Brett Kavanaugh attempted to rape her in her high school years when she was at a party in Maryland.

Dr. Ford is claiming that the nominee Judge Kavanaugh pinned her to a bed, groped her and covered her mouth when she screamed. When the nominee’s friend Mark Judge joined in the fray, she managed to escape. She has provided therapist notes from years ago, taken a polygraph, and is willing to undergo an FBI investigation to bolster her claims.

Dr. Ford has been consistent in asking for an independent investigative body like the FBI to check out the facts related to this assault but the Republican Party leaders are resisting. 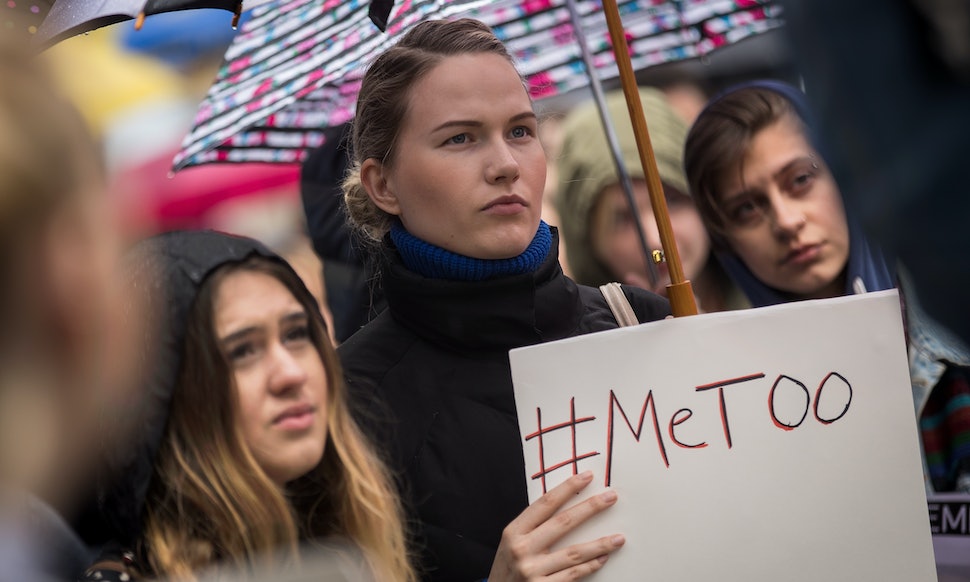 As per a 9/22/18 Politico report, “Ford’s legal team also now includes Michael Bromwich, according to a spokeswoman for his firm, The Bromwich Group. He is a former federal prosecutor, inspector general for the Department of Justice and is also working on the legal team for Andrew McCabe, a former deputy director of the FBI who has feuded with President Donald Trump. Bromwich resigned from his law firm, which is separate from the Bromwich Group, in order to represent Ford in private practice.”

On September 21, 2018, the Editorial Board of The New York published the following opinion piece, “G.O.P. Leaders Can’t Even Fake Respect for Christine Blasey Ford”

“They are struggling to pretend they will fairly weigh her accusations against Brett Kavanaugh.”

“Poor Republicans. They’ve tried so hard to be subtle, to seem respectful of Christine Blasey Ford, even as they’ve maneuvered to undermine her. They would hear her accusations that the Supreme Court nominee Brett Kavanaugh assaulted her in high school, they wanted us to know, if only she’d testify on their terms. They wanted Americans to think they had evolved in the 27 years since Anita Hill accused another Supreme Court nominee, Clarence Thomas, of sexual misconduct.”

“Leave it to Donald Trump to strip away the mask and reveal the troglodyte beneath. Administration officials reportedly labored to keep him from going on the attack against Dr. Blasey, but after a few days, the presidential id once again rose up and overwhelmed them and their message. On Friday morning, Mr. Trump tweeted:”

“I have no doubt that, if the attack on Dr. Ford was as bad as she says, charges would have been immediately filed with Local Law Enforcement Authorities by either her or her loving parents. I ask that she bring those filings forward so that we can learn date, time, and place!”

“Dr. Blasey has already said that she did not tell anyone about the assault at the time, much less file charges — most victims don’t. So what Mr. Trump is charging here, complete with a snide slap at Dr. Blasey’s parents, is straightforward: The woman is lying.”

“Outside of Mr. Trump’s bubble, however, it is widely recognized as no longer acceptable to respond to a woman’s claims of sexual assault by calling her a liar. Doing so carries real political risks in the age of #MeToo. Which is why so many Republicans have been working themselves into a lather to discredit Dr. Blasey by more nuanced means.”

“Witness the popular mistaken-identity theory that says Dr. Blasey isn’t lying about the attack, but is simply confused about who did the attacking. Judge Kavanaugh himself  planted this seed in the brain of Senator Orrin Hatch, at least according to the senator’s office, and the nominee’s defenders have been peddling extended versions of it with gusto. This includes a bonkers incident Thursday night in which a longtime conservative operative, Edward Whelan, posted a series of tweets offering up the name, photo and other private information about a former classmate of Judge Kavanaugh’s whom Mr. Whelan claimed might be the real attacker. The tweets were deleted after they prompted a massive backlash on social media — and after Dr. Blasey said she knew both men and even at the tender age of 15 could tell them apart.”

“As insulting as this “she’s just a confused girl” defense may be, it is modestly less offensive than the snickering boys-will-be-boys excuses emanating from certain musty corners. Or the related contention that this was a case of teenage horseplay gone awry — an innocent misunderstanding, if you will. The most head-smacking defense thus far may have come from Franklin Graham, the evangelical leader turned Trump lackey, who spun the alleged attack as a portrait in chivalry: “Well, there wasn’t a crime committed. These are two teenagers and it’s obvious that she said no and he respected it and walked away.”

“What all of these approaches have in common is that they are part of a desperate effort to distract from Republicans’ unwillingness to initiate a proper effort to get at the truth of what happened. It is a sorry abdication of duty damaging to all involved. At this point, Dr. Blasey’s accusations need to be examined not only for her sake but for that of Judge Kavanaugh and of the entire Supreme Court — especially if Republicans are convinced of the nominee’s innocence.”

“The F.B.I. investigated Ms. Hill’s accusations, and it should investigate Dr. Blasey’s. Immediately. The Senate Judiciary Committee should do its job properly by holding thorough hearings with a full slate of witnesses — most definitely including Mr. Kavanaugh’s friend Mark Judge, who Dr. Blasey says was in the room on the night in question. The fact that Mr. Judge has said he doesn’t want to testify should make lawmakers all the more curious about what he would have to say. It doesn’t, as Senator Lindsey Graham has absurdly asserted, mean that Mr. Judge has “already said what he’s going to say” and there’s “no reason to” hear from him under oath.”

“Instead, Republicans have repeatedly made clear that, even as they go through the motions of responding to Dr. Blasey’s accusations, they have no intention of letting this nomination get derailed. On 9/21/18, the Senate majority leader, Mitch McConnell, spoke at the Values Voter Summit, reassuring evangelical activists (including Catholic conservative voters) that the Senate was going to “plow right through” and, “In the very near future, Judge Kavanaugh will be on the United States Supreme Court.” Similarly, late Wednesday night, Mike Davis, a top Republican staffer for the Senate Judiciary Committee, tweeted, “Unfazed and determined. We will confirm Judge Kavanaugh.”

“The needle that Republicans have been trying to thread is exceedingly fine — and they have been doing a rotten job of it. Which is why Mr. Trump’s tweet was something of a relief in its shredding of pretense. As the president sees it, this woman isn’t to be believed, and that’s that — just what the Republican lawmakers seem to think.”

“Mr. Trump’s slap at Dr. Blasey was not his only Friday-morning tweet on the subject. He also took aim at Democrats — or, as he termed them, “radical left wing politicians who don’t want to know the answers, they just want to destroy and delay. Facts don’t matter.”

“Sadly, the president is spot on that “Facts don’t matter” in this nominating circus.”