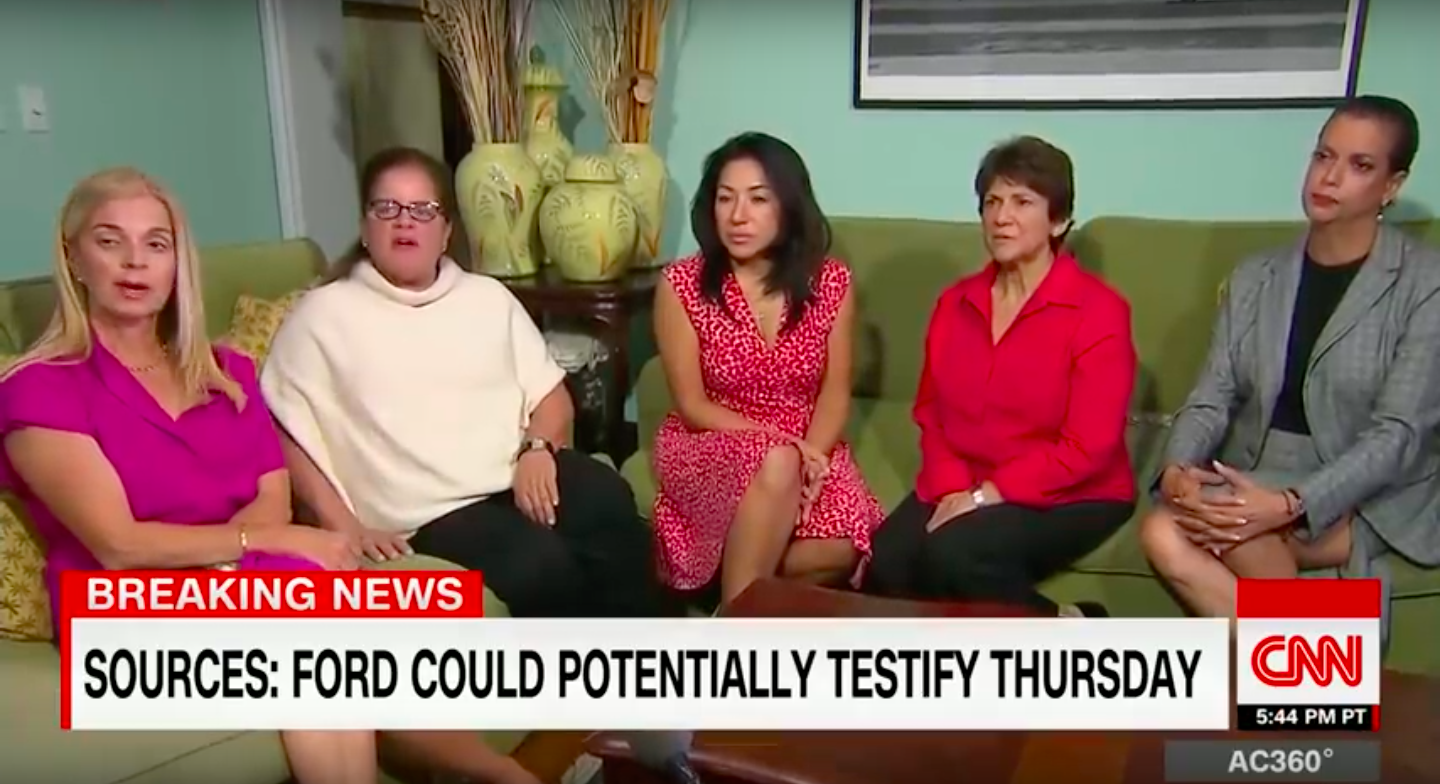 The major news media outlets, in the era of ‘fake news’ and ‘Russian bots’ have a duty to their consumers to do their due diligence when reporting on a story. Earlier this week, CNN News executives interviewed 5 republican women who were supposed to be members of the general voting public and not hard core republican political operatives as participants in a focus group. All the women on this focus group downplayed the sexual assault accusations by Dr. Christine Blasey Ford against the current republican Supreme Court nominee Judge Brett Kavanaugh.

Wait until you hear the rest of this story…

On September 2018, Taylor Link of Salon penned the following report, “CNN focus group of conservative women turns out to be comprised of GOP operatives” (“CNN interviewed women about the Brett Kavanaugh allegations, but they weren’t casual voters as presented”)

“Earlier this week, CNN interviewed five conservative women from Florida to get their thoughts on the sexual assault accusation made against Brett Kavanaugh. To viewers’ horror, most of the women downplayed the allegation. They said that an incident that happened over 30 years ago cannot be used to indict Kavanaugh’s character now.”

“How can we believe the word of a woman of something that happened 36 years ago. This guy has an impeccable reputation. There is nobody that has spoken ill will about him,” Lourdes Castillo de la Peña, one of the focus group members, said

“But in the grand scheme of things, my goodness, there was no intercourse. There was maybe a touch. Really? Thirty-six years later she’s still stuck on that, had it happened?” Irina Villarino said.

The segment, which aired on “Anderson Cooper 360,” shocked many viewers due to the callousness of the women and their disregard for Christine Blasey Ford’s claims.

This clip is not flattering to Kavanaugh supporters.
When an allegation of throwing a girl on the bed, pinning her down, trying to rip her clothes off & putting a hand over her mouth becomes “inappropriate touching at a party,” you need to reevaluate your priorities.

This was not the response they were expecting. 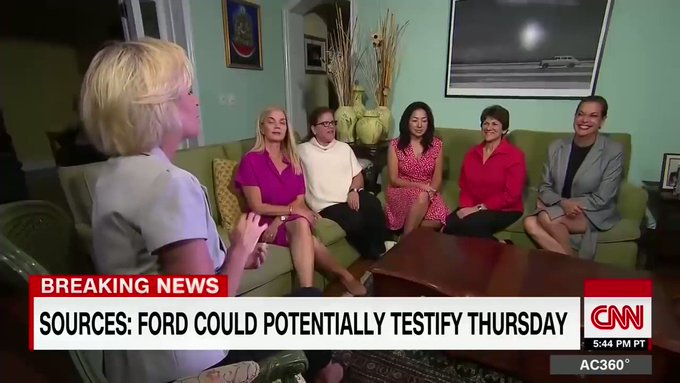 Twitter Ads and privacy
“A deeper look into the women interviewed show that they were not average Republican voters, as the chyrons suggested. Journalist James Surowiecki reported that three of the women involved were either a GOP political operative or a candidate who ran for office as a Republican.”

1. CNN’s framing of this segment was really irresponsible. This purported to be a focus group that would show what “Republican women” think of Kavanagh now. So each woman is identified as a “Republican voter.” 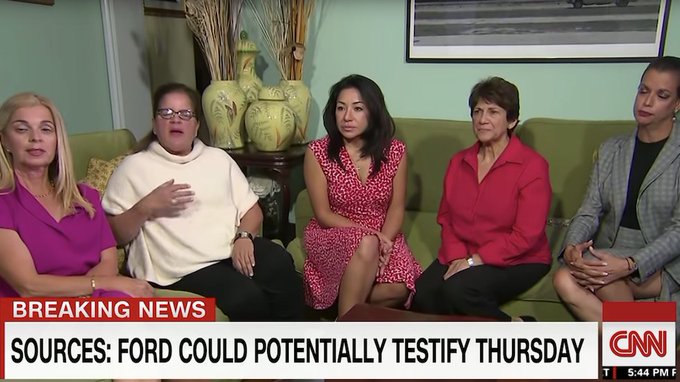 “CNN framed the focus group as a small, but credible sample of what Republican women were thinking about the Kavanaugh allegation. That CNN plucked three GOP operatives to use for the segment dramatically skews how that demographic actually feels about the situation. CNN has yet to comment on the criticism of the segment.”

Link to entire report/ video: CNN focus group of conservative women turns out to be comprised of Political Operatives