Why Are GOP Lawmakers In A Rush To Confirm SCOTUS Nominee Judge Kavanaugh? 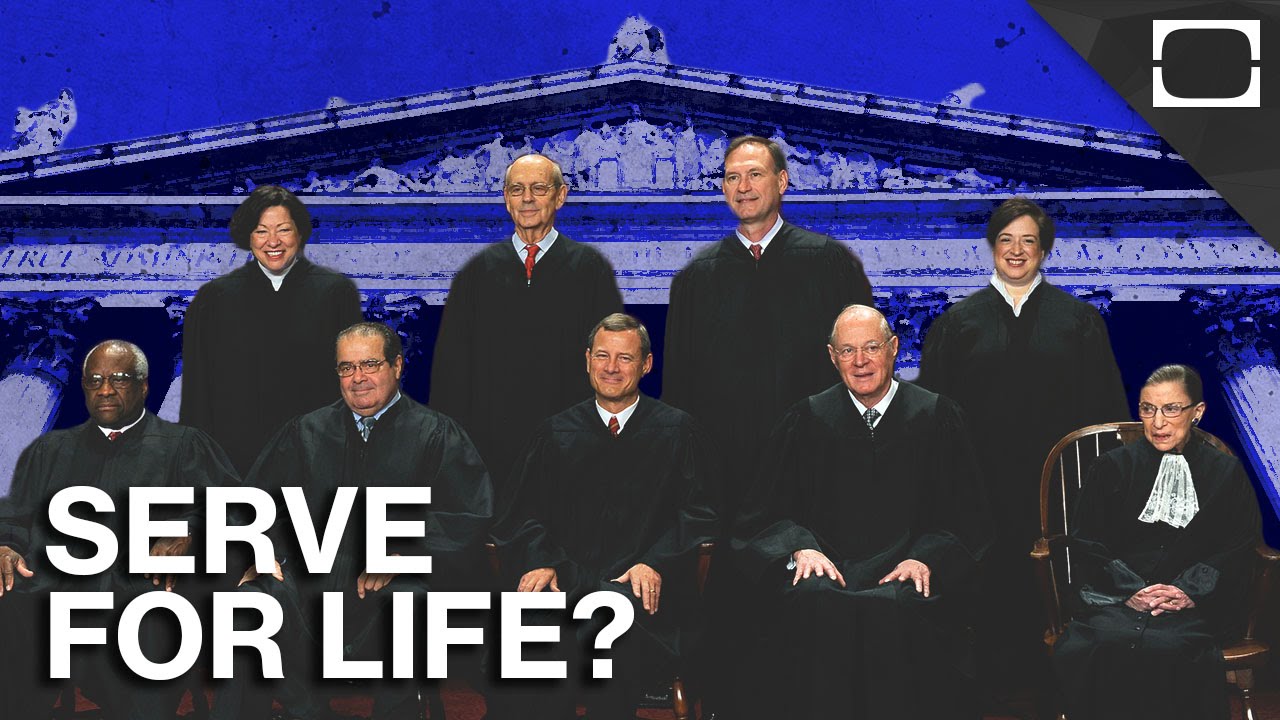 I and others are pondering on why the GOP lawmakers in the US Senate are so over-the-top motivated to fast track the confirmation process of the current flawed Supreme Court nominee Judge Brett Kavanaugh. Why him and where’s the fire to where a crazy urgency by the GOP senators has been on full display for the world to see?

Here’re a couple of theories:

“I believe there is one main reason that the GOP desperately needs to get Kavanaugh confirmed as soon as they can: the upcoming SCOTUS case Gamble vs. U.S., No. 17-646.” “With Gamble vs. U.S., No. 17-646, the results of this case will have the power to change the lives of Donald Trump and every Republican scumbag in Congress (and beyond), as well as America as we know it. Gamble vs. U.S. deals with the “separate sovereigns” exception to the double jeopardy clause and, if overruled, will allow a sitting president to pardon both federal and state-level crimes.”

“Obviously you can see where this is going…”

“It’s a given that, with Kav seated as the fifth partisan Republican judge on the Supreme Court, he will be the deciding vote to overturn the separation sovereignty exception, thus giving Trump and the GOP a get-out-of-jail card. This is terrifying, infuriating, sickening and will ultimately be the very death of American democracy. With this kind of power, the Republican party will forever be unstoppable.”

In the most recent past, I have argued that the FBI Trump -Russia probe is being led by the Special Counsel Robert Mueller III who has already thought about this potential problem.  The FBI  have been deciding not to bring charges on certain specific crimes, allowing the states like New York to do so instead. That would fit the definition of single jeopardy to where President Trump still wouldn’t be able to pardon anyone for convictions obtained at the state level.

Unless, I am wrong about my readings on this case, to where President Trump can now issue pardons at both the federal and state levels, I don’t see this as a true motivating factor for fast tracking the current SCOTUS nominee Judge Brett Kavanaugh through the confirmation process.

Instead the theory argued by Filosofa’s Word’s Jill Dennison in her post, “I Smell A Rat” has merit. In November 2018, the US Supreme Court is set to hear arguments about adding the question about one’s citizenship to the census forms that need to be published and sent to US households throughout the country. The White House considers this to be a crucial issue. Why is that, if the information contained within the form is supposed to be absolutely confidential? Is it because this White House intends to use this data for nefarious purposes? 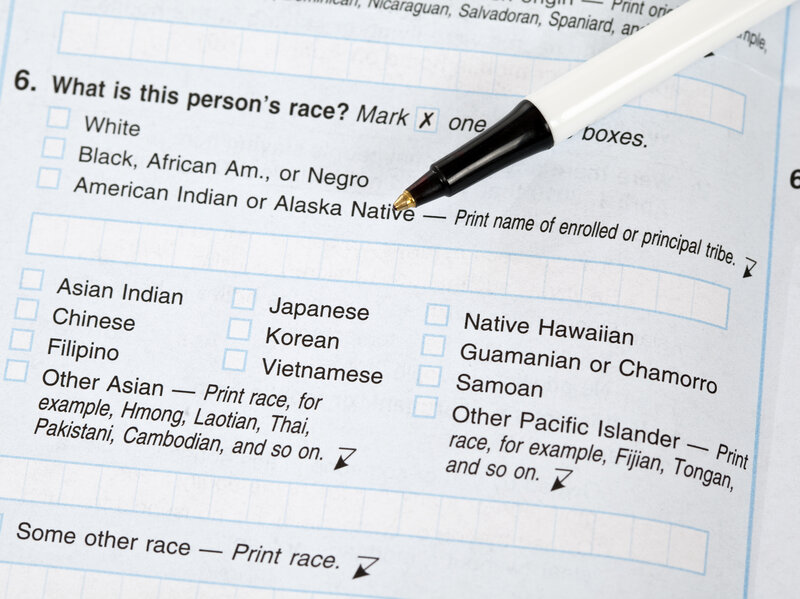 As per the courtmartial.com analysis by the Law Office of Phillip D. Cave, “The Double Jeopardy Clause does not bar one sovereign from proceeding on a charge of which an accused has been acquitted by another sovereign. Furthermore, the doctrine of collateral estoppel is inapplicable to prosecutions by a separate sovereign. United States v. Cuellar, 27 M.J. 50, 54-55 (C.M.A. 1988), cert. denied, 493 U.S. 811 (1989). Since appellant could have been reprosecuted by the military for first-degree assault or its equivalent, he clearly could be prosecuted for the entirely separate offense of conduct unbecoming an officer, which was committed at a wholly distinct place and time. Appellant’s subordinate contention that his prosecution for falsely testifying was barred by Army policy also fails.” 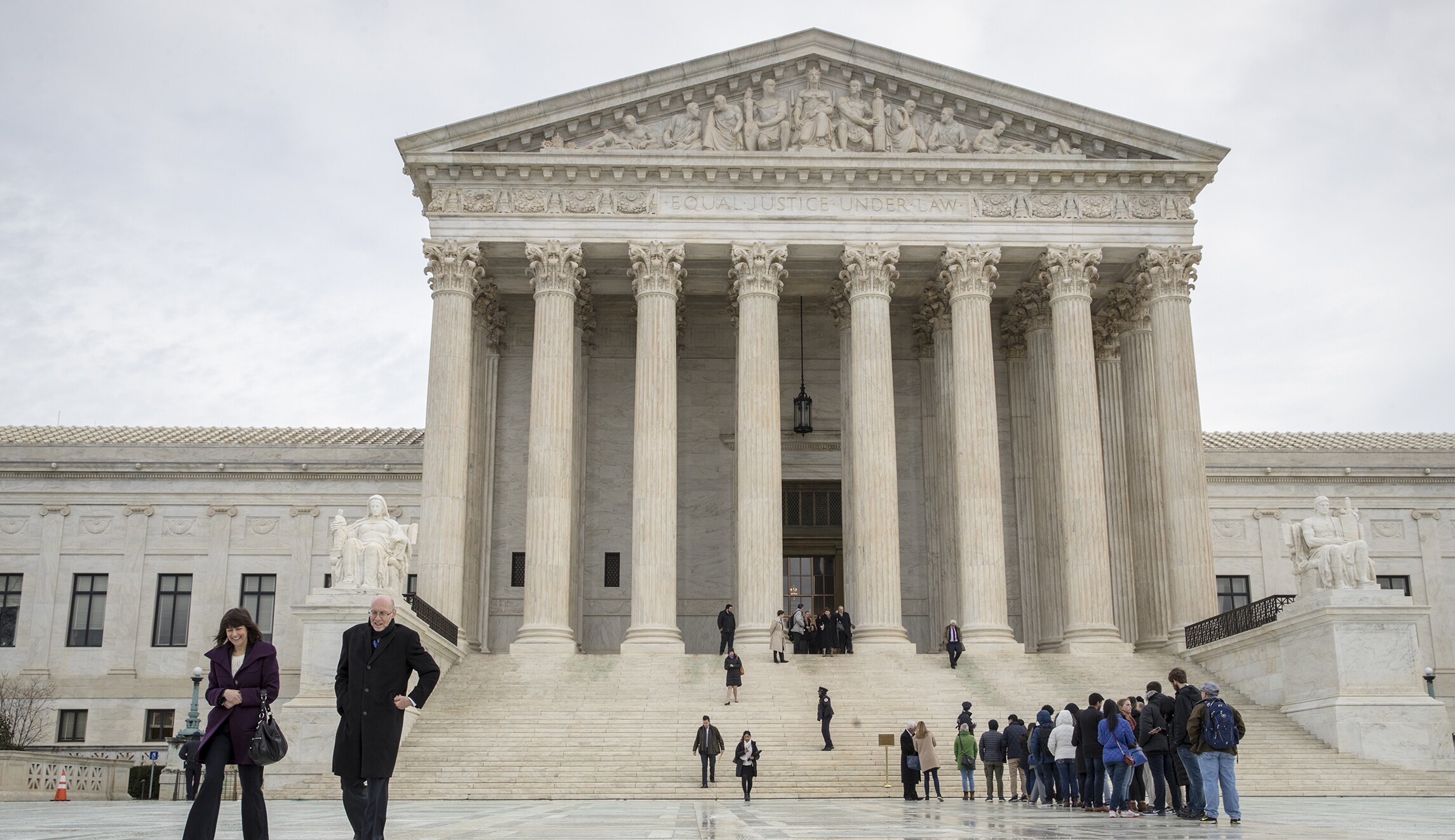 “Gamble v. United States, No. 17-646.  The Court granted the petition in this case.  Note that in this case the state and federal prosecutions were going on at the same time  The argument goes something like this:”

“The separate-sovereigns exception to the Double Jeopardy Clause should be overruled. Indeed, the exception flunks every test of constitutional interpretation. It has no basis in the text of the Fifth Amendment. It is inconsistent with the Clause’s original meaning, which derived from a long common law tradition that explicitly extended to prosecutions by separate sovereigns. It is irreconcilable with the Clause’s driving purpose, which is to ensure finality by protecting individuals from the threat or reality of successive prosecutions. And it distorts foundational precepts of federalism, pursuant to which our system of dual sovereignty is supposed to protect individual liberty rather than take it away.”