Just How Many Potential Witnesses Did The FBI Agents Not Contact Regarding Judge Kavanaugh? 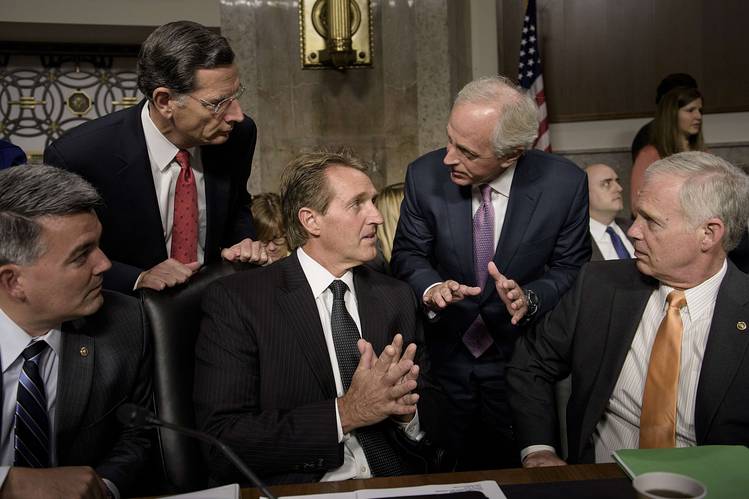 Dear GOP US Senate Judiciary Committee members and other GOP US senators, Why do you think that FBI agents have been leaking like sieves as to how they were hampered in conducting a credible background check into the US Supreme Court Nominee Judge Brett Kavanaugh regarding Dr. Christine Blasey Ford’s allegations of having been sexually assaulted in her high school days by him and his friend Mark Judge.

The FBI officials are well aware that their work product will be scrutinized whenever democrats are in a position to do so.

Please be aware that there will eventually be a review about what information that at least some GOP lawmakers had been sitting on, as US Senate Judiciary Committee members, regarding Judge Brett Kavanaugh’s misbehaving youthful excessive drinking binges and sexual misadventures before Dr. Ford’s story went public.

If what I suspect is true, what happened to Dr. Ford will be avenged in future history books. The question is, how will your actions be portrayed in those history books? 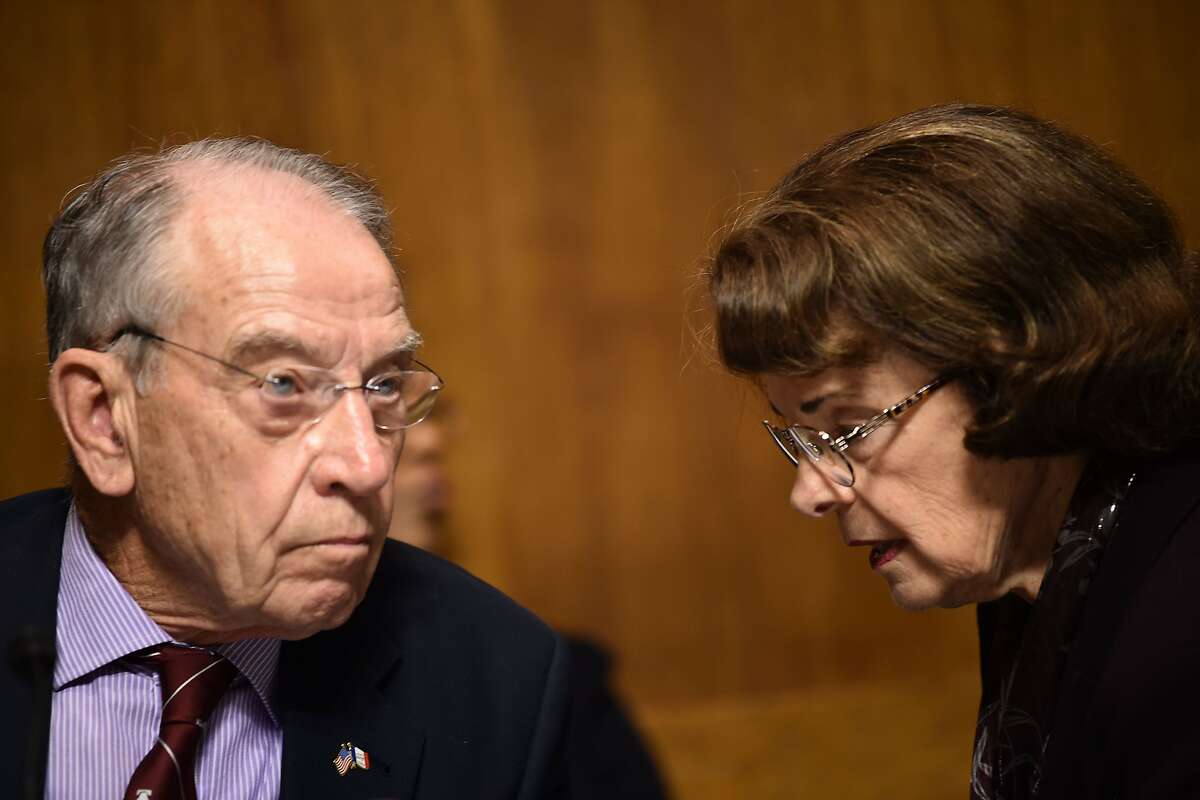 On October 4, 2018, Greg Sargant of the Washington Post penned the following report, “Here’s a list of people the FBI did NOT interview. Okay with this, Flake and Collins?”

“The White House and Republicans have announced that the FBI’s reopened background check investigation into new accusations against Supreme Court nominee Brett M. Kavanaugh has been delivered to the Senate Judiciary Committee. Individual senators will now be able to review summaries of the FBI’s interviews under weirdly restrictive conditions, and it remains unclear whether the findings will ever be publicly released.”

“You’ll be shocked to hear that the White House has already pronounced the FBI report entirely exonerating for Kavanaugh, claiming that it is now “fully confident” Kavanaugh will be confirmed.”

“But a lot of new reporting has now emerged that starkly illustrates just how much about the new allegations was not investigated by the FBI. It’s important to note that this probably was not a failing on the FBI’s part but rather was the result of restrictions the White House placed on the probe, a process that itself remains shrouded in disingenuous rhetorical games.”

“The New York Times reports that as part of the inquiry, the FBI interviewed nine people, and The Post reports that it could confirm interviews with only six people. It appears clear that the FBI did interview Mark Judge, who was named by Christine Blasey Ford as an accomplice in the alleged sexual attack; Patrick Smyth and Leland Keyser, who may have been present downstairs; Chris Garrett, who may have dated Ford at one point; and Tim Gaudette, whose house was the site of a July 1982 gathering noted on Kavanaugh’s calendar.”

“Here’s a list of the people who we know have not been interviewed:”

“We’ll have to wait to hear from individual senators to learn what the FBI findings, such as they are, tell us about the sexual assault allegations. But whatever that is to be, are the undecided senators — Republicans Jeff Flake, Susan Collins and Lisa Murkowski, and Democrats Joe Manchin and Heidi Heitkamp — really going to brush off all these new claims, and the restrictions the White House placed on the FBI, lightly?”

“Kavanaugh’s bad-faith defenders have tried to frame the question about Kavanaugh’s drinking as: Are you really saying his youthful excesses are disqualifying? True, many of those excesses are trivial. But that’s not the right question. Rather, it’s whether Kavanaugh has shown a level of candor in the present about all this stuff (never mind the angry partisanship and openly displayed contempt for the critical role that opposition lawmakers play in this process) that we expect in a Supreme Court justice.”

“Kavanaugh defenders who have addressed that question point out that he admitted to drinking “too many beers” at times and to doing things that now leave him “cringing.” But this doesn’t get Kavanaugh off that particular hook: All of this new information, on top of other things we’ve already learned, credibly indicate that he blatantly falsified multiple aspects of his conduct in a highly specific way. An admission of general cringeworthiness doesn’t mitigate that. Undecided senators need to decide whether Kavanaugh has really demonstrated the integrity — and respect for the vetting process — that this position, with all the influence it wields over American life, and all the judiciousness and deliberative qualities we expect from those on the high court, demands.” 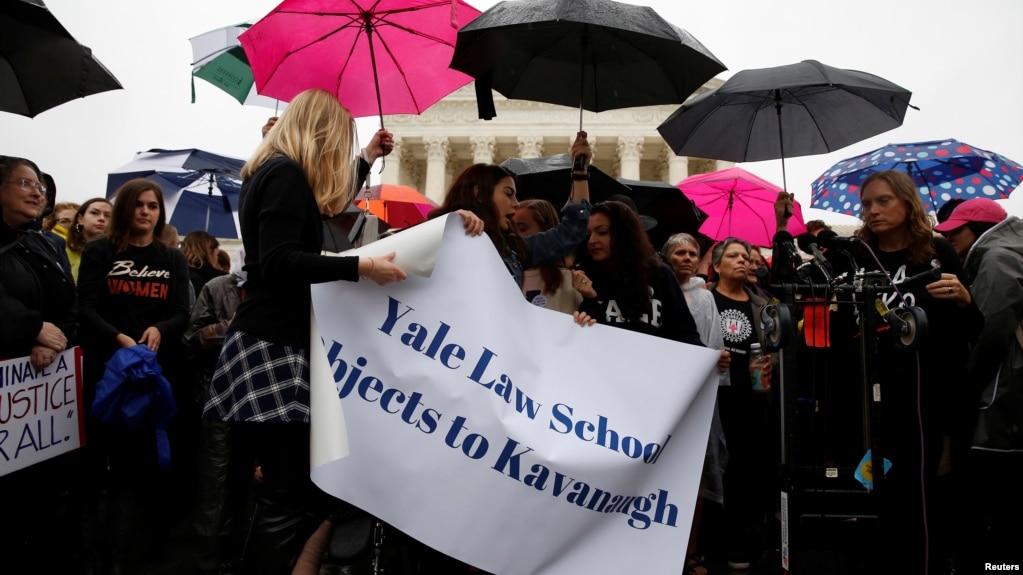 “Hundreds of law professors have now added their names to a letter arguing that he has not. And then there’s the process itself. When Flake courageously insisted on a reopened FBI inquiry, he stated that this was necessary to prevent the country from tearing itself apart. The threshold for Flake, then, is that treating these allegations with a seriousness of purpose commensurate with the gravity that millions of Americans across the country accord to sexual assault — many of them being survivors themselves — is the necessary precondition for healing the country, and thus for getting his vote.”

Link to entire report: Here’s a list of people the FBI did NOT interview. Okay with this, Flake 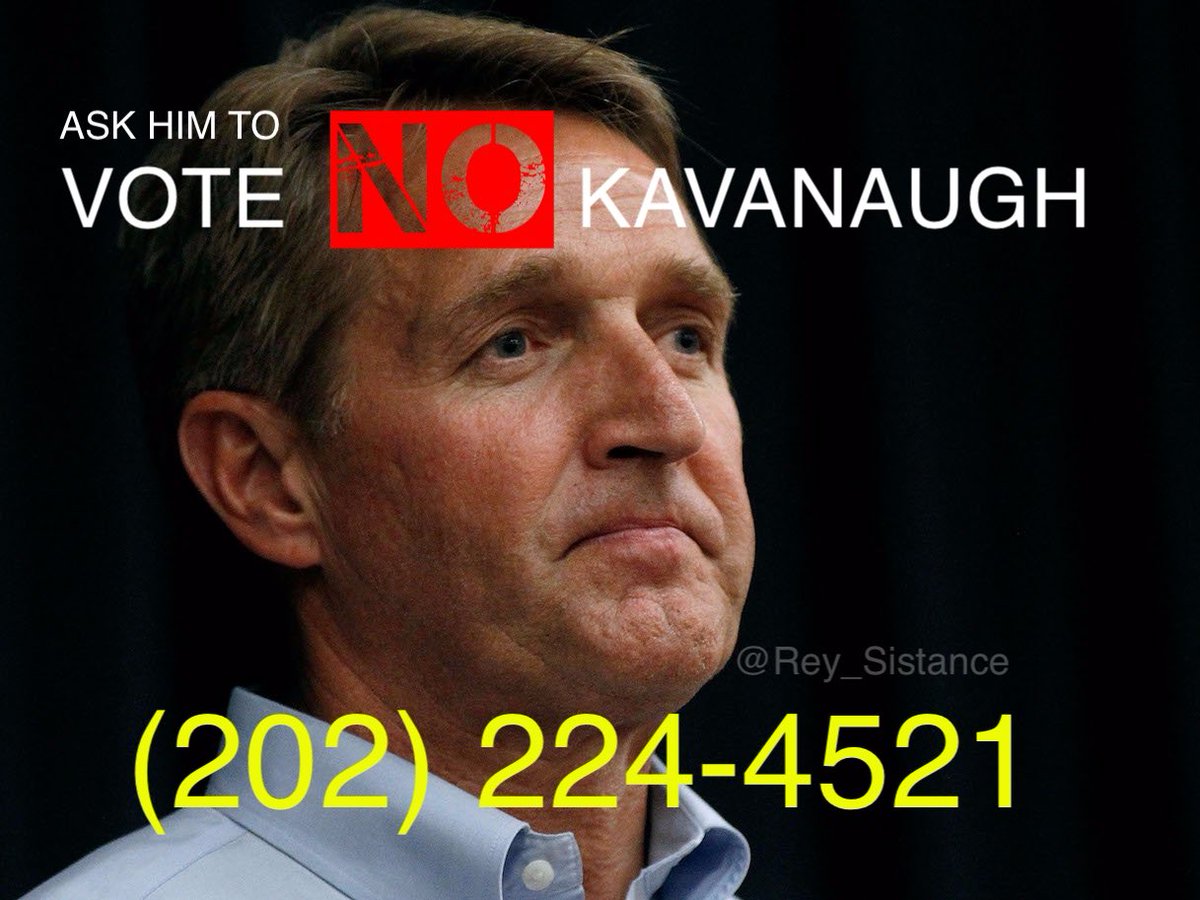