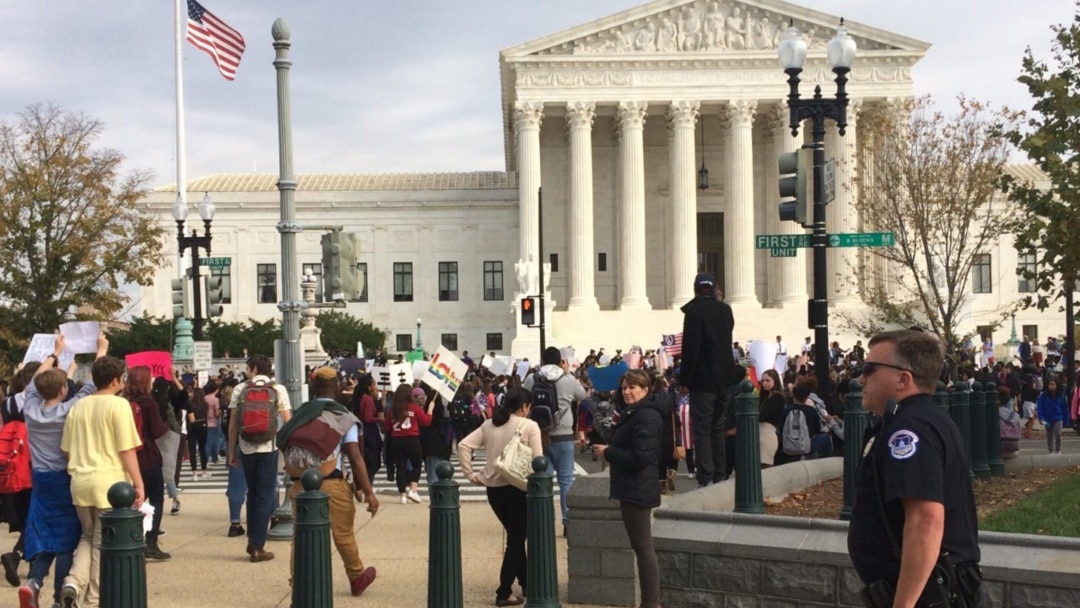 On October 13, 2018, the law professor Laurence Tribe tweeted  instructions to his followers  to submit their comments via email to the National Park Services, against GOP lawmakers’ attempts to restrict future protests in the Washington DC region, to designated areas.

Write a comment to the National Park Service TODAY! See link below to the proposed rule severely impacting the ability to protest near WH, on the National Mall, and elsewhere in DC. The link also shows you how to write a comment. Monday is too late. https://www.regulations.gov/document?D=NPS-2018-0007-0001 … .

Please be the one government services division which is responsive to the wishes of the vast majority of Americans.

Protests going back to 1776 have been the fabric of the American experience. We would not have this country, the USA, without the benefit of protests against tyranny and British rule.

There have been no major reforms from women getting the right to vote, the 1964 Civil Rights Act, ending the Vietnam War and even recently, the protection of the ACA/ Obamacare and so many more times of reform in our American history, without this right to protest, being exercised.

Some peoples in power have become uncomfortable with citizens exercising their right to protest, like they are critical of the free press and the rule of law because these pillars of US Democracy act as a check to their power.

Please don’t succumb to their demands to further restrict citizens’ abilities to get their attention by adding more restrictions on how citizens can protest in the Washington DC parks areas, paid for by our tax dollars.

Thank you for allowing for this input.