President And GOP Lawmakers Lied: 2017 GOP Tax Cuts Did Not Pay For Itself/ Deficit Is Way Up

We all heard the republican President Donald Trump and the GOP lawmakers lie to the American peoples around December 2017, as to how they justified paying for their huge tax cuts by adding to the deficit $1.5 trillion dollars over 10 years, with the argument that the tax cuts would result in an increase in tax revenues which would bring down the deficit.

Let’s not forget their promises on how the average Joe worker would start to see an increase in wages. This hasn’t happened because the president’s tariffs along with other policies have caused an increase in inflation.

Lately, we have heard the republican US Senate Majority Leader Mitch McConnell complain about the 17% rise in the US deficit since 2017 is due to spending on entitlement programs, including social security and Medicare. He has stripped away the veneer on any GOP commitments not to touch entitlement programs. But if he thinks that there will be partisan support after the GOP just gave that 2017 huge tax cut to their wealthy friends and donors, he’ll soon learn he’s operating ‘solo mio’.

On October 16, 2018, John Harwood of CNBC penned the following report, “The numbers are in, and Trump’s tax cut didn’t reduce the deficit – despite his many promises”

“The years when we increased deficits are years when the economy is slowing down,” said Gary Cohn, then director of the National Economic Council. He explained lower rates would lead corporations to shift taxable operations back to the U.S. from abroad.” 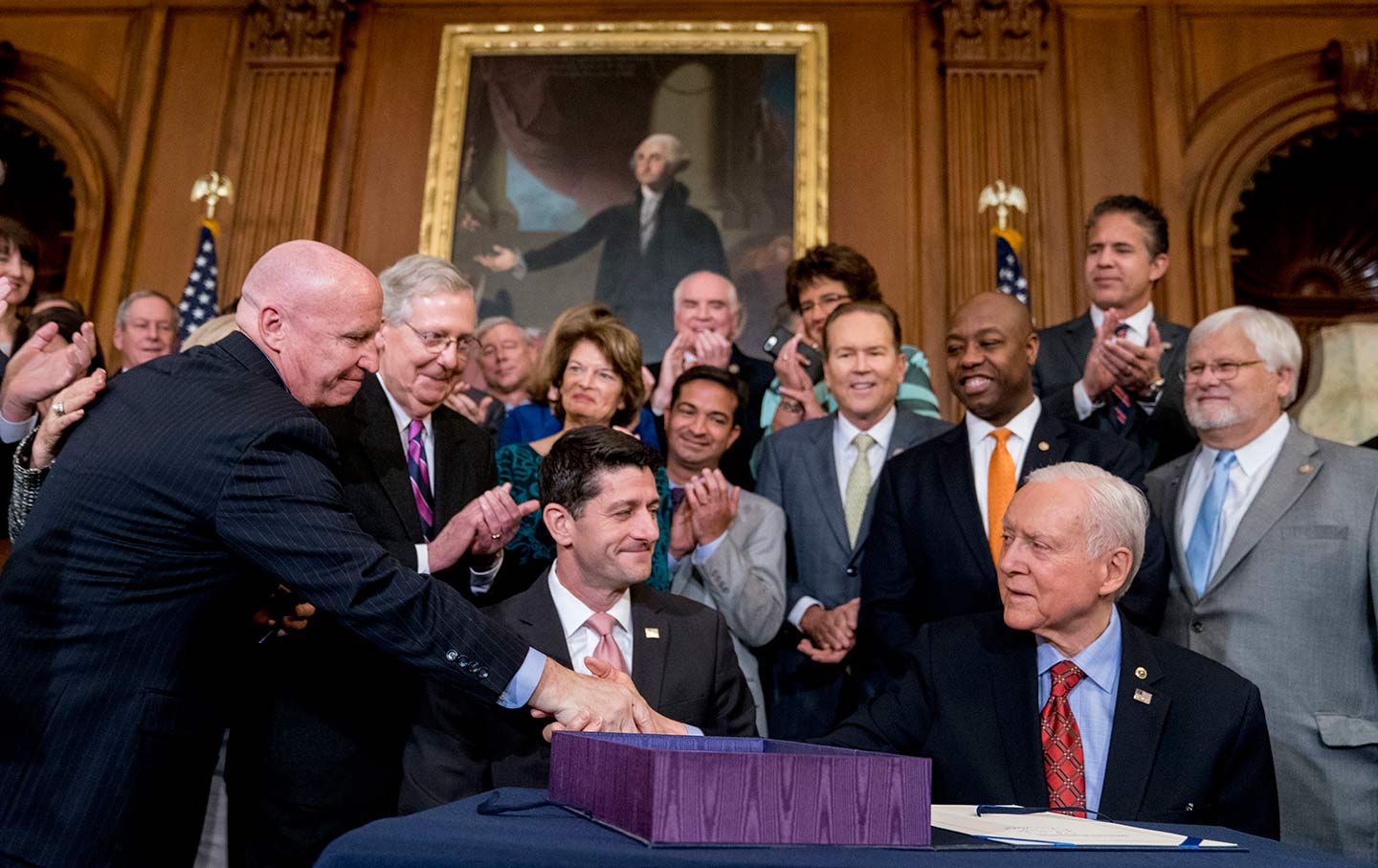 “House and Senate leaders used those arguments to reassure Republican holdouts. “We’re right there in the sweet spot with economic growth that gives us more revenue,” Speaker Paul Ryan declared.”

“We fully anticipate,” said Senate Majority Leader Mitch McConnell, “this tax proposal in the end to be revenue neutral for the government if not a revenue generator.”

“A few skeptics worried anyway. Calling debt “the greatest threat to our nation,” Sen. Bob Corker of Tennessee vowed to oppose it “if it looks like to me … that we are adding one penny to the deficit.”

Some considered tax cuts their highest priority. Others privately welcomed deficits as a prod to shrinking government. Still others resolved their ambivalence by siding with their party.

“There are about as many economists as there are opinions,” said Rep. Tom Cole of Oklahoma. “In the end I’m going to trust the people who are philosophically aligned with me.”

In June, six months after the tax cut passed, Cohn’s successor, Larry Kudlow, claimed the deficit “is coming down rapidly” due to economic growth. Now, the government Trump oversees has demonstrated the opposite. 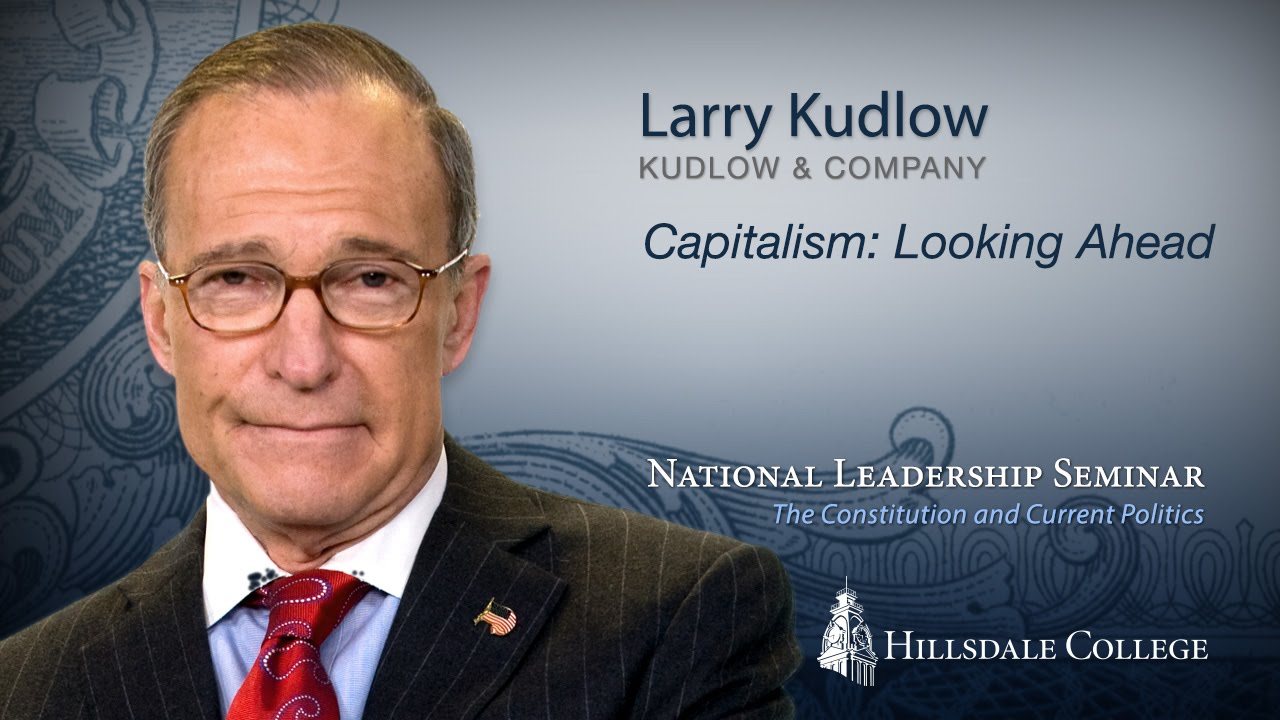 “Even as growth has accelerated, the Treasury reported that the 2018 deficit swelled to $779 billion. That level, the highest in six years, marks a 17 percent increase over 2017.”

“Federal spending as a share of the economy fell. But revenue fell even more, with corporate tax receipts plummeting 31 percent. The Congressional Budget Office forecasts deficits hitting $981 billion in 2019 and exceeding $1 trillion every year after that.”

As predictable as that was, it represents a lightning-fast falsification of a major commitment.

“As early as 2021, White House economist Kevin Hassett says, effects of the tax cut will bring average families a $4,000-a-year raise. So far, worker pay increases have been largely gobbled up by inflation.”

“More significantly, Trump promised tax cuts and the rest of his economic program would boost annual economic growth to 4 percent or higher. More cautious advisors pared back that claim and said Trump will create sustained growth of 3 percent or more.”

“Either benchmark would be a major boost from long-term forecasts of 2 percent growth before Trump took office. After the government reported second-quarter 2018 growth of 4.2 percent, the White House and Republican allies hailed evidence of a promise kept.”

Not so fast. Economic forecasters project third-quarter growth falling below 4 percent — and slowing further after that.