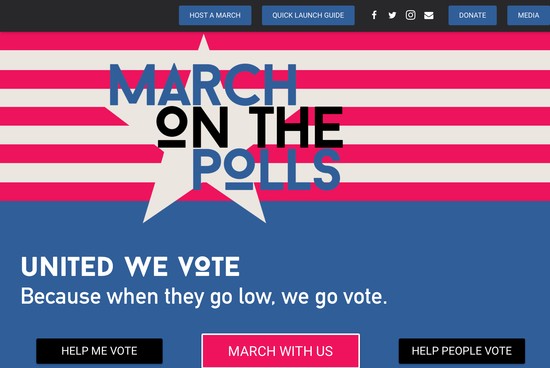 I’ve been hearing too much that Democrats have to fight back at the level of the republican President Donald J. Trump and his crony sycophants in order to win.

I find this so frustrating, as my complaint regarding the Democratic Party is that its members don’t know how to fight, roll up their sleeves and to act more on the offensive when the policies they champion are much more popular with the American peoples than the opposition. There is no way they’ll prevail by fighting on President Trump’s terms.

The democrats have plenty of issues in their favor, like its their lawmakers who have been fighting for folks to have greater access to better, more affordable healthcare that guarantees coverage for preexisting conditions while the Republican Party has been doing everything possible to stop, limit this goal.

Don’t forget that in 2018, 20 republican-led states have filed a lawsuit claiming that the ‘pre-existing conditions’ clause is unconstitutional, and the Department of Justice (DOJ) is supporting that view.  Recently, 50 Republican senators approved President Trump’s administration’s expansion of health plans that can deny coverage to people with pre-exiting medical conditions.

Recently. it was the US Senate Majority Leader Mitch McConnell who recently proclaimed publicly that the reason for the spike in the US deficit by 17%, after their December 2017 tax cuts for the rich paid partly by adding $1.5 trillion dollars to the US deficit over 10 years, is because of the government has been spending too much monies on entitlement programs like social security, Medicare, Medicaid. There should be an Ad with him stating these words in every State in the USA. 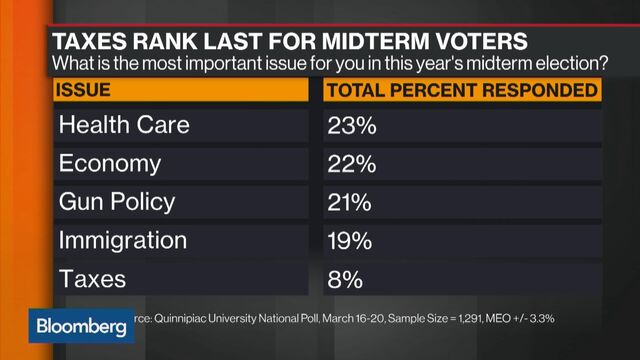 It is my opinion that the democratic Massachusetts Senator Elizabeth Warren should not have bought into the president’s taunting of her with her self described Native American heritage by calling her “‘Pocahontas.’ To counter his narrative, she went and had DNA testing done which accomplished little, while creating more controversy. She could have responded to his taunting by just asking him to prove his wealth by making his taxes part of the public record. There is no reason to go and play at his level, when he is the one who is vulnerable on so many fronts.

This upcoming November 2018 elections is a crucial battle to win for the democrats to have a chance to gain a majority of seats in both the US Senate and the House of Representatives. I don’t want to bite or accept the Republicans’ talking points that they’ll most likely win more seats in the US Senate while conceding that Democrats will gain the majority position in the House.

This is not a time to go low, but to go vote. Don’t buy into the Republican Party’s propaganda/ misinformation campaign. Voters want a return to decency.

We do have the coalition of the decent on our side which consists of folks from the left to the right who are non-Trumpians. I define this as anyone who respects the rule of law; freedom of the press; a truly non-partisan judicial system; NATO, a trust/ or not trust but verify position with totalitarian governed countries’ leaders.

This coalition of the decent includes those who aren’t racist, misogynistic, Xenophobic, anti-LGBTQ, and those who appreciate diversity, policies and decisions being made based on facts, credible scientific data, truth. This coalition of folks are comprised of those  from the Democratic Party, grass roots organizations like Women’s March, Indivisible, Independents, Republicans; and many well known conservatives who are recommending for everyone to vote solely for Democratic candidates in this upcoming election in November 2018.

This is literally the most important election of our lifetimes. It is a time for non-Trumpian folks to save this US democracy from those who want to take us backwards to the 1950s.

Whoever is not against us is with us. Please thank and be grateful to those who vote for all Democratic candidates whether they’re from the right or the left. We are all Americans. This is a War we all have to win, no prisoners accepted. 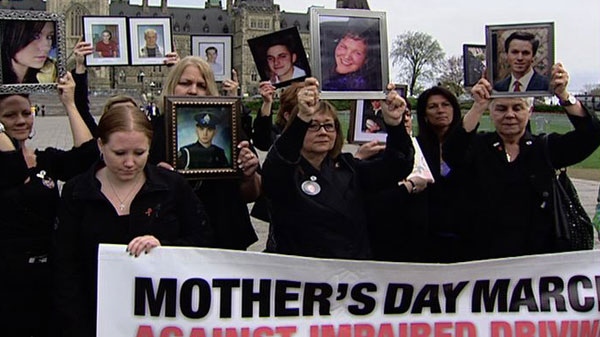 Don’t let President Trump get away with defining women protesters as ‘mob rule.’

The president, his cronies and the right wing media mega phone have gotten on the band wagon calling the recent women protesters, mobs. This is where I like the idea presented by Joe Scarborough on his MSNBC ‘Morning Joe’ show.

Describe the women as the Moms’ Mob protecting children (MMPC), as that is exactly what they were doing. For me, as I’ve stated in my past blogs, the number one reason for my being against the recent confirmation of Judge Brett Kavanaugh to the US Supreme Court had to do with his history for partisan-ship. He’ll most likely be voting against the ACA Affordable Care Act with its pre-existing condition mandate should a case related to this issue come before him for review. He’ll be resistant to any restrictions being imposed on the 2nd amendment having to do with gun owners’ rights.

Moms have to be outraged to observe the bully-in-chief, the world’s worst role model for both their sons and daughters daring to call them a mob, in a negative light. He should not be the one getting to define/ frame their behaviors. There’s no way Moms want their sons to emulate the president’s behaviors or their daughters to get anywhere near this kind of man.

Where are the Democratic Ads showing Tea Party protests, President Trump rallies where he promotes violence against the press, for instance.

As per Wikipedia, Mothers Against Drunk Driving (MADD) is a nonprofit organization in the United States and Canada that seeks to stop drunk driving, support those affected by drunk driving, prevent underage drinking, and strive for stricter impaired driving policy, whether that impairment is caused by alcohol or any other drug. The Irving, Texas–based organization was founded on September 5, 1980, in California by Candace Lightner after her 13-year-old daughter, Cari, was killed by a drunk driver. There is at least one MADD office in every state of the United States and at least one in each province of Canada.These offices offer victim services and many resources involving alcohol safety. MADD has claimed that drunk driving has been reduced by half since its founding. 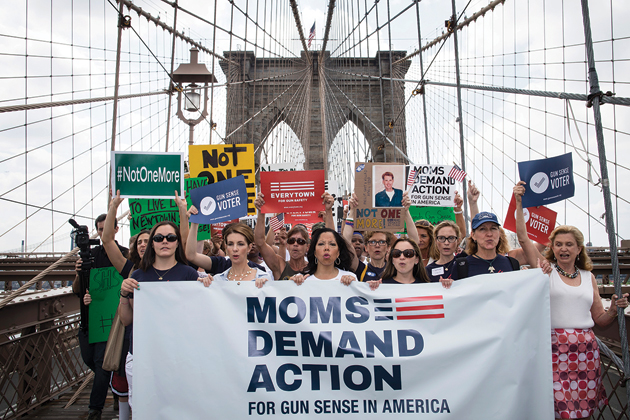 Then there is the grass roots formation started in 2012 after the Sandy Hook mass shooting of children in school which was organized to reduce gun violence in the USA, called Moms Demand Action for Gun Sense in America.

As per a December 14, 2017 Time Magazine article by Sharon Watts, a mother of five, who is the founder of Moms Demand Action for Gun Sense in America, Luby’s Cafeteria. Red Lake High School. Virginia Tech. Fort Hood. A Safeway in Tucson. An immigrant center in Binghamton. A mall in Omaha. A salon in Seal Beach. A movie theater in Aurora. After each mass shooting in America, I waited for someone else to act. Each time, I assumed lawmakers would rally to protect their constituents. I assumed businesses would act to protect their customers. I assumed someone would step up.”

“After each shooting, none of those things happened. Then on December 14, 2012, I was folding laundry when the news broke on CNN that there had been a shooting in Newtown, Connecticut. Reporters spoke, as images were broadcast of children being marched in a line into the woods outside the school for their safety, of distraught families flooding parking lots, of first responders rushing into an elementary school.”

“As I stood next to a pile of unfolded clothes, I said out loud, “Dear God, please let this not be as bad as it seems.” But it was far worse than anyone could have imagined. Twenty first-graders and six teachers had been shot and killed in the sanctity of an American elementary school, by a man whose mother gave him access to semiautomatic firearms and thousands of rounds of ammunition.”

“Devastated and angry, I acted. I got online and spent an hour searching for something like Mothers Against Drunk Driving, but for gun safety. Finding nothing, I created a Facebook page. Within hours, what is now Moms Demand Action for Gun Sense in America had thousands of followers and women from across the country began reaching out to me about starting local chapters.”

“Since the shooting at Sandy Hook School, these volunteers have helped pass background check laws in 8 states, bringing the total number of states with comprehensive laws to 19. We’ve worked with domestic violence–prevention advocates in statehouses across the country to keep guns out of the hands of domestic abusers. Just this year, 8 states passed these types of laws.”