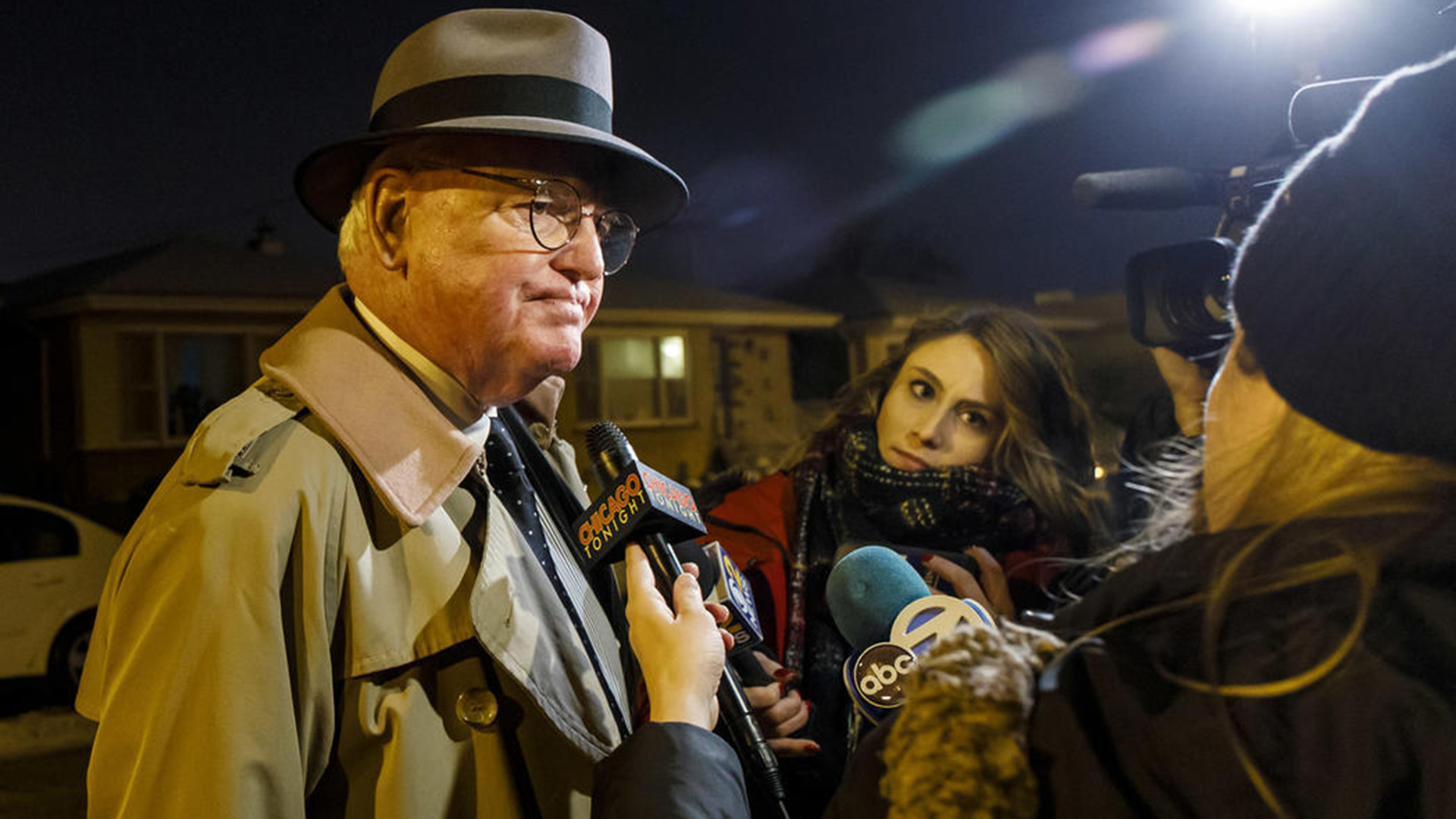 Federal agents decided to raid the offices of the republican President Donald Trump’s Chicago tax attorney for 12 years but who quit this summer 2018. This is one way to get access to some of the president’s tax records.

On November 29, 2018, Owen Daugherty of the Hill Penned the following report, “Federal agents raid office of lawyer who previously did tax work for Trump”

“Federal agents have reportedly raided the Chicago City Hall office of a lawyer who previously did tax work for President Trump.”

The Chicago Sun Times reports that federal agents removed everyone from the office of Chicago Finance Committee Chairman Ed Burke on Thursday (11/29/18) morning, covering the floor-to-ceiling windows with brown paper.”

“A spokesman for the U.S. attorney’s office declined to comment when contacted by the Sun Times. “

“Burke worked for Trump for more than a decade doing property tax work.”

“Burke’s law firm of Klafter & Burke has worked with Trump’s companies repeatedly to reduce the property tax that Trump Tower and his other properties in Chicago have had to pay, according to the Chicago Sun Times.”

“Over his 12 years working for Trump, Burke was allegedly able to cut the property taxes on the downtown tower by more than $14 million.”

“The federal agents appearance at the Chicago office of Burke’s takes place on the same day Trump’s former personal attorney Michael Cohen entered into a plea agreement to cooperate with special counsel Robert Mueller’s investigation into Russian interference in the 2016 election.”

“Last week, Trump submitted his written answers to a list of questions from Mueller, whose probe he has repeatedly dismissed as a “witch hunt.”