I have been keeping an eye on Deutsche Bank because it is the bank which has loaned $100s of millions of dollars to the republican President Donald Trump over the years; it has been fined $10 billion dollars in January 2017 by US regulators due to Russian money laundering; and it keeps popping up in other Trump-Russia endeavors.

For example, in 2014, One of Wilbur Ross’s (current US secretary of commerce) first big decisions at the Bank of Cyprus was the appointment of former Deutsche Bank chief executive Josef Ackermann as chairman, whom he chose in part because of Ackermann’s “huge Rolodex”, according to a 2014 Bloomberg interview. Mr. Ackermann’s ties to Russia were especially strong, including a warm relationship with Russia’s President Vladimir Putin and Herman Gref of Sberbank.

In an aside, the largest shareholder of the Bank of Cyprus, Dmitry Rybolovlev is the same Russian oligarch who purchased the president’s Palm Beach home in 2008 for the inflated price of $95 million to $100 million dollars when it was appraised 5 years after purchase for about $60 million dollars.

Around the time that the Russian oligarch Dmitry Rybolovlev purchased the president’s property in Palm Beach in 2008, the president was suing Deutsche Bank in 2008 over a $40 million loan that came due. He claimed that the 2008 downward spiral in property values, due to the US recession was as an “Act of God” which absolved him from having to honor this obligation. Somehow this whole incident was taken care of and Deutsche Bank has continued to loan the president monies.

So, it is no surprise to me to learn that Deutsche Bank is back in the news for money laundering. 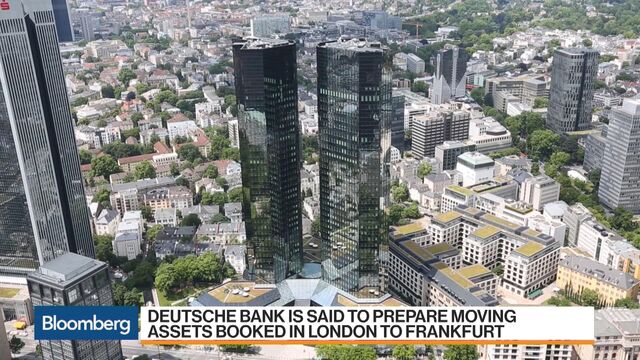 “Police cars were seen outside the tower blocks that house the headquarters of Germany’s biggest bank.” 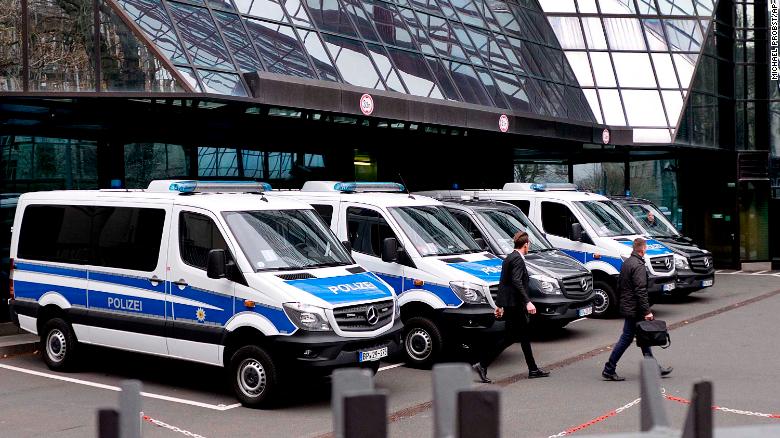 “Five other Deutsche offices in the city were searched in an operation involving about 170 police and officials.”

“Prosecutors are looking into whether Deutsche Bank staff helped clients set up offshore accounts to “transfer money from criminal activities”.

“The investigation, which began in August, focuses on activities between 2013 and the start of 2018.”

“In 2016 alone, more than 900 customers were served by a Deutsche Bank subsidiary registered in the British Virgin Islands, generating a volume of €311m, the prosecutors allege.” “The investigation was sparked by revelations in the 2016 “Panama Papers” – an enormous amount of information leaked from a Panamanian law firm called Mossack Fonseca.”

“Deutsche shares fell 3% after news of the raid emerged. The bank confirmed that police had raided several locations in Germany and that it was co-operating fully with the probe.”

“Deutsche has been connected with another huge money laundering scandal at Denmark’s Danske Bank.”

“Earlier this month, Deutsche confirmed that it was involved in processing payments for the Danish bank in Estonia.”

“An internal investigation by Danske found that about €200bn (£177bn) of payments were funnelled through its Estonian branch.”

“The Danish bank said many of those payments were suspicious.”

“Deutsche said it had terminated its relationship with Danske in 2015 after “identifying suspicious activity”.

“Deutsche Bank has been sanctioned in the past for failing to tackle money laundering.” 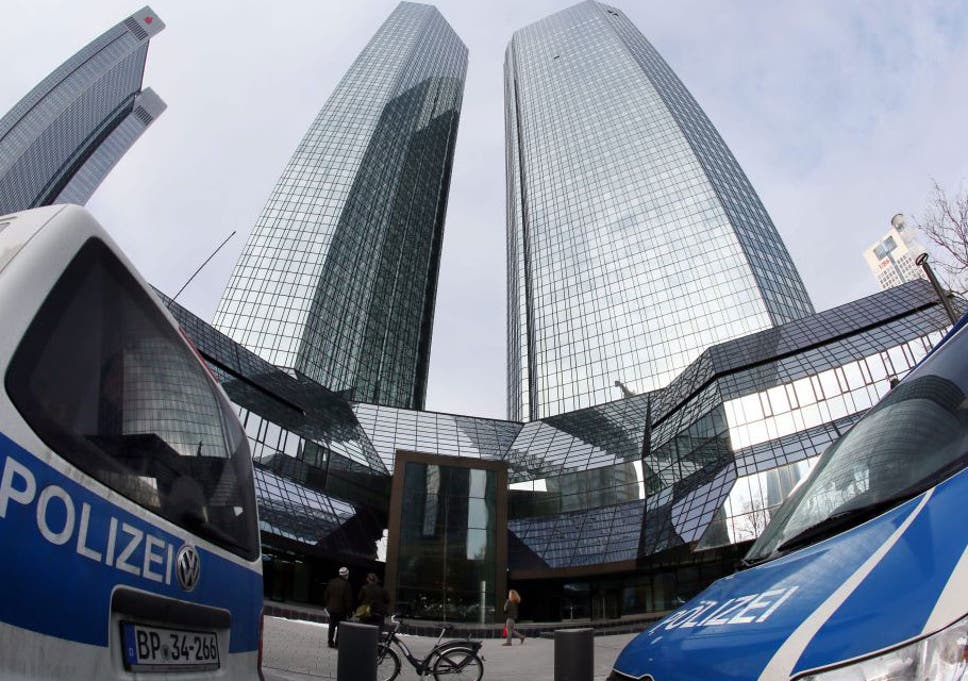 “Under the scheme, clients illegally moved $10bn out of Russia via shares bought and sold through the bank’s Moscow, London and New York offices.”

“The trouble with authorities comes at a time when Deutsche continued to face problems with its business.”

“Pre-tax profits for the three months to September fell 45% to €506m compared with the same period last year.”

“Chief executive Christian Sewing, who took over in April, has been shedding jobs and making other cost cuts in an attempt to revive the bank’s performance.”

See: What are the Panama Papers?