There is no way that the republican President Donald Trump’s Defense Secretary James Mattis would have submitted his resignation notice if he did not fear for the US national security interests and unless he faced the reality that his advice was falling on deaf ears. The president had been refusing to consult with his top intelligence, military, and national security advisers and/ or he had been consistently ignoring their counsel while making unilateral foreign policy decisions that appeared to favor his own interests over that of the USA. He has become too reliant on right wing pundits on FOX TV or despotic foreign leaders for direction.

For those GOP lawmakers in the US Congress, who have been living in “La La Land,” their excuse for past inaction in standing up to the president’s mercurial thinking regarding foreign policy because of General Mattis presence in the White House, has been dashed to smithereens. The general has put them on notice that he can no longer be counted on to temper the president’s most outrageous impulses.

It’s time for these US congressional legislators to figure out what to do about this new reality. Make no mistake, General Mattis quitting was intended as a warning that President Trump is a clear and present danger to US national security interests and that he is not listening to any of the foreign policy experts working on behalf of the USA. The president has gone rogue.

Right now, talking and acting shocked over these developments is not a substitute for taking action and the voters (outside of the president’s base) are not fooled.

On December 20, 2018, David Frum of the Atlantic penned the following report, “No More Excuses” (“The resignation of James Mattis leaves Congress to face the truth about Trump.”)

“For almost two full years, James Mattis has provided the nation with a collective security blanket—and national-security-minded Republicans with a credible excuse. Whatever outrageous or weird or even suspicious things President Donald Trump might do, Mattis was at the head of the order of battle: an American through and through, untainted and uncompromised.”

“Now Mattis has quit. His letter of resignation stated explicitly that the secretary and the president disagreed about “treating allies with respect and also being clear-eyed about both malign actors and strategic competitors.” It omitted the customary courtesies to the president: no statement that it was an honor to serve him, no words about common purposes, not even a final “Respectfully yours” before the signature.”

“What to make of Mattis’s challenge and warning?”

“So long as Mattis stayed on the job, Republicans in Congress could indulge the hope that responsible people remained in charge of the nation’s security. That hope has now been repudiated by the very person in whom the hope was placed. It’s James Mattis himself who is telling you that the president does not treat allies with respect, does not have a clear-eyed view of malign actors and strategic competitors.” 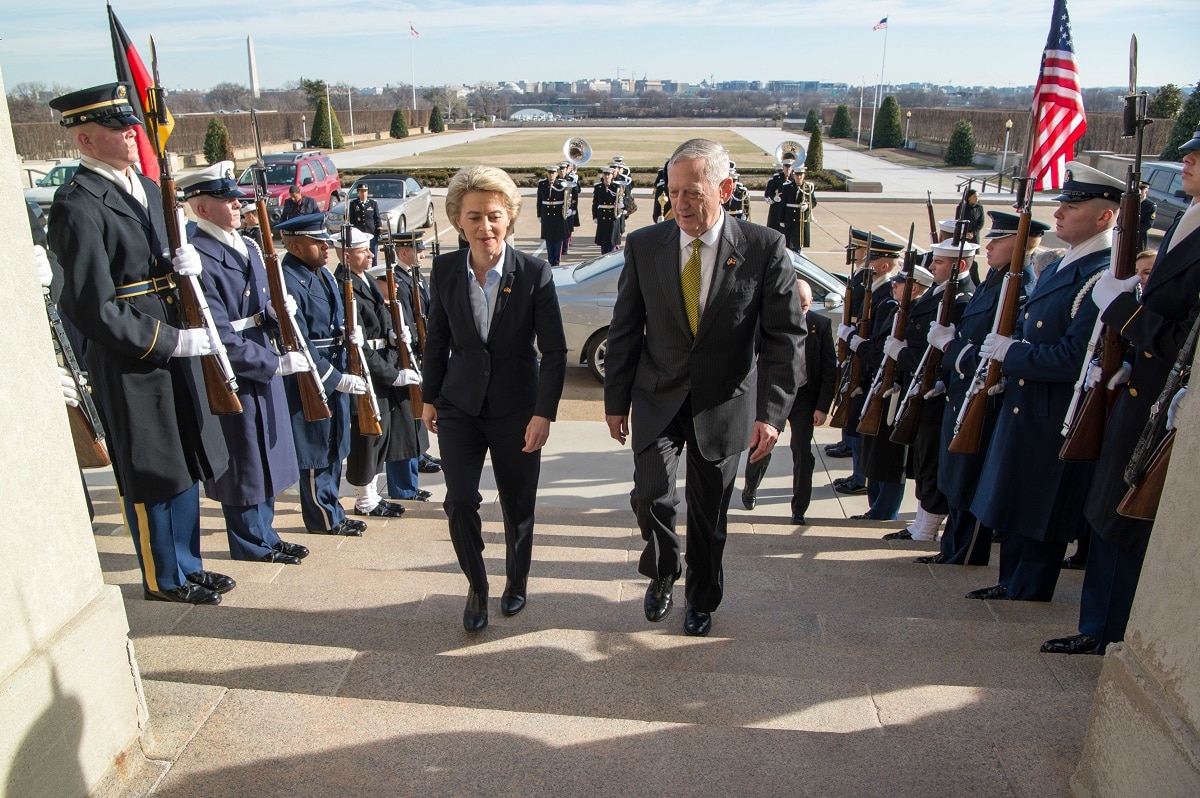 “In Syria, the United States is abandoning Kurdish comrades-in-arms who trusted America’s word. The U.S. is now preparing to abandon Afghanistan to the Taliban. Secretary of State Mike Pompeo traveled to Brussels on December 4 to insult the European Union on its home ground. Trump has egged on Brexit, dangling a (completely false) hope of a speedy U.S.-U.K. free-trade treaty to encourage hard-line Brexiteers to crash out of the EU in March without a transitional treaty. Meanwhile, sanctions are being lifted on the enterprises of Paul Manafort’s former patron Oleg Deripaska, even as the U.S. continues to wage trade war not only upon China, but against Canada, the U.K., and the European Union as well.”

“From the beginning of the administration, its more normal members have sought to present Donald Trump’s instincts as somehow consistent with American policy since 1945, somehow a version of normal U.S. leadership. “America First doesn’t mean America alone,” wrote Gary Cohn and H. R. McMaster in a joint op-ed in May 2017. “It is a commitment to protecting and advancing our vital interests while also fostering cooperation and strengthening relationships with our allies and partners.” 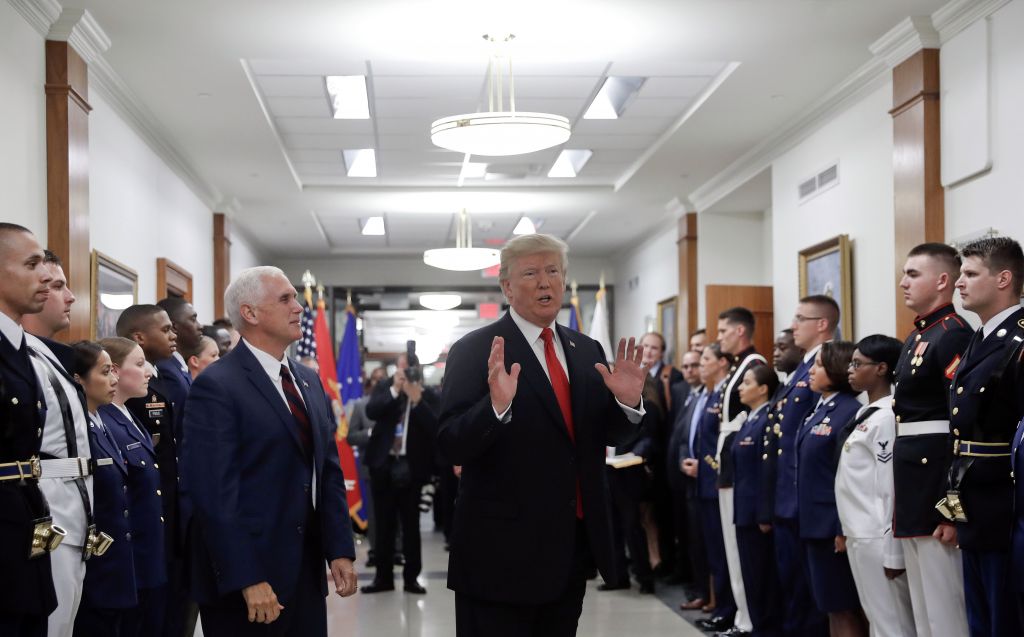 “But it turns out none of that is true. Donald Trump holds his own word notoriously worthless, and he sees no problem in doing the same to the nation’s. His “America First” may not mean “America alone”—but only because his America is now disturbingly and mysteriously beholden to cash-rich counterparts: Russia, the United Arab Emirates, Saudi Arabia.”

“Mattis saw it up close. He bore it as long as he could, in hopes of mitigating the damage. But when Trump broke America’s promise to the Syrian Kurds, he stained Mattis’s honor, too. That, apparently, Mattis could not accept. He leaves and takes his honor with him. And now the question for Congress is: The Klaxon is sounding. The system is failing. What will you do?”

Link to entire article:More for No More Excuses — The Atlantic