ALEC (American Legislative Exchange Council) was started in 1973 by corporate titans, conservative thinkers, NRA, fossil fuel companies and backed financially by the Koch brothers. This has been my favorite bogeyman for years.

In recent times, the GOP lawmakers’ push to end government-run healthcare programs including the 2010 ACA (Obamacare) and the dismantling of the EPA (US Environmental Protection Agency) rules, can be laid at the feet of those corporate leaders who had an association with ALEC, as these were listed as major goals.

See my previous post for a historical analysis of ALEC.

See: 78 Environmental Rules on the Way Out Under Trump /nytimes.com

SEE: List of members of the American Legislative Exchange Council

In 2010 the Supreme Court ruling of Citizens United v FEC  exacerbated the corporations’ influence in US politics when the justices granted corporations the same rights as the individual.  Republican legislators hailed it as a resounding victory for freedom of speech, while others criticized it as an overreaching attempt to rewrite campaign finance law. Among the critics was Pres. Barack Obama, who remarked in his State of the Union address in the House of Representatives one week later that the decision would “open the floodgates for special interests…to spend without limit (anonymously in many cases which created the term “Dark Monies),” in our elections.” His criticism  provoked the Supreme Court  justice in attendance, Samuel A. Alito, to break decorum by mouthing the words “not true.”

“The Trump administration proposed on Friday (12/28/18) major changes to the way the federal government calculates the benefits, in human health and safety, of restricting mercury emissions from coal-burning power plants.”

“In the proposal, the Environmental Protection Agency issued a finding declaring that federal rules imposed on mercury by the Obama administration are too costly to justify.”

“It drastically changed the formula the government uses in its required cost-benefit analysis of the regulation by taking into account only certain effects that can be measured in dollars, while ignoring or playing down other health benefits.” 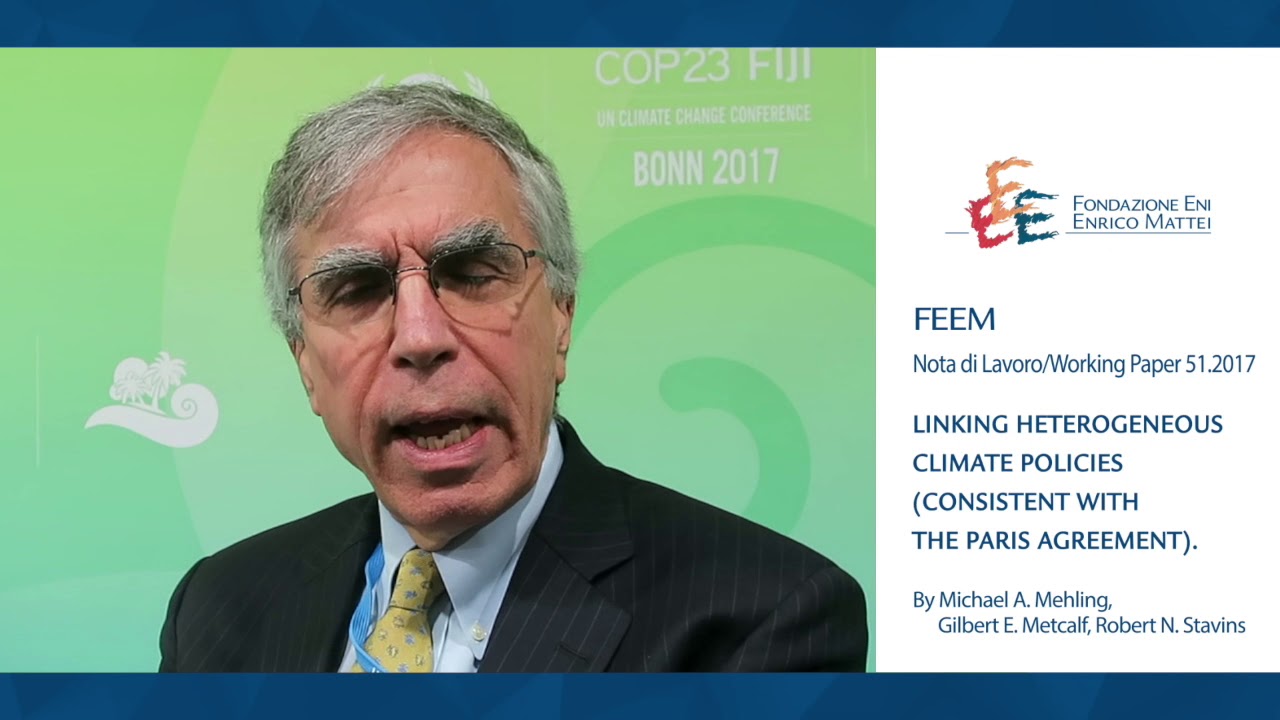 “The result could set a precedent reaching far beyond mercury rules. “It will make it much more difficult for the government to justify environmental regulations in many cases,” said Robert N. Stavins, a professor of environmental economics at Harvard University.”

“While the proposal technically leaves the mercury restrictions in place, by revising the underlying justifications for them the administration has opened the door for coal mining companies, which have long opposed the rules, to challenge them in court. The rules, issued in 2011, were the first to restrict some of the most hazardous pollutants emitted by coal plants and are considered one of former President Barack Obama’s signature environmental achievements.”

“By contrast, the Obama administration in its calculations had cited an additional $80 billion in health benefits a year.”

“Among other things, the Obama administration calculations estimated that the rules would prevent 11,000 premature deaths not from curbing mercury itself, but from what is known as a co-benefit, the reduction in particulate matter linked to heart and lung disease that also occur when a plant reduces its mercury emissions. The Trump administration’s revised procedures would essentially ignore co-benefits and count only the direct potential benefits of cutting mercury.” 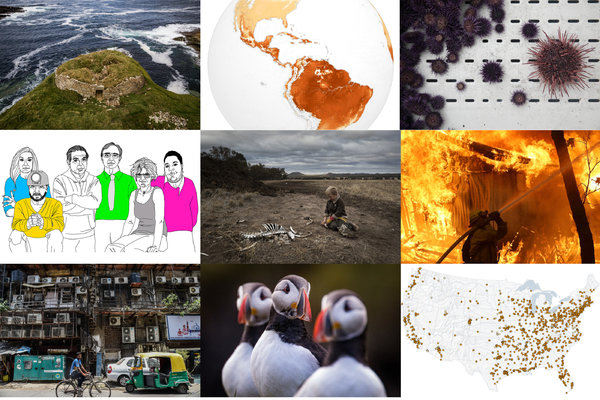 “In a statement, the E.P.A. said the cost of cutting mercury from power plants “dwarfs” the monetary benefits and argued that the current limits can no longer be justified as “appropriate and necessary” under the law.”

“The proposal, which the acting E.P.A. administrator, Andrew Wheeler, signed on Thursday, (12/27/18) is expected to appear in the federal register in the coming weeks.”

“The public will have 60 days to comment on it before a final rule is issued.”

“During his first year in office, President Trump signed executive orders declaring his intention to dismantle environmental rules. As his second year comes to a close, agencies have set the wheels in motion to weaken or repeal nearly a dozen restrictions on air and water pollution or planet-warming emissions of carbon dioxide, including a plan to reduce the number of waterways that are protected from pollutants and another making it easier for utilities to build new coal plants.” 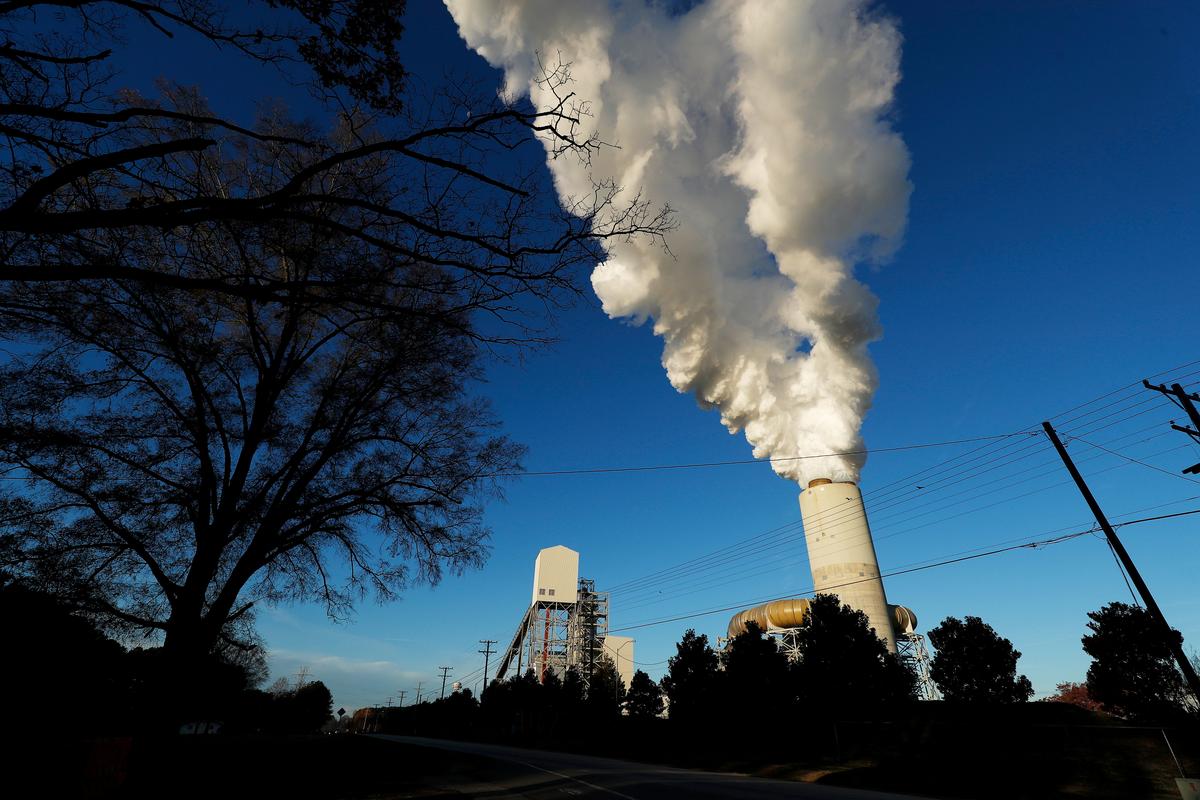 “Reworking the mercury rule, which the E.P.A. considers the priciest clean-air regulation ever put forth in terms of annual cost to industry, would represent a victory for the coal industry and in particular for Robert E. Murray, an important former client of Mr. Wheeler’s from his days as a lobbyist. Mr. Murray, the chief executive of Murray Energy Corporation, personally requested the rollback of the mercury rule soon after Mr. Trump took office.”

“Yet the E.P.A. move also had its detractors within the industry. The vast majority of utility companies have said the proposed changes are now of little benefit to them, because they have already spent the billions of dollars needed to come into compliance, and have urged the Trump administration to leave the mercury measure in place.”

“In a statement on 12/28/18, Hal Quinn, president of the National Mining Association, praised the new rule, calling the mercury limits “perhaps the largest regulatory accounting fraud perpetrated on American consumers.”

“Yet the E.P.A. move also had its detractors within the industry. The vast majority of utility companies have said the proposed changes are now of little benefit to them, because they have already spent the billions of dollars needed to come into compliance, and have urged the Trump administration to leave the mercury measure in place.”

“The original rule required power plants to reduce emissions of mercury and other toxic pollutants by more than 90 percent over 5 years. Mercury is a neurotoxin that can damage the brain and nervous system in young children, leading to lower I.Q. and impaired motor skills. The Obama administration estimated that the measure would prevent 4,700 heart attacks and 130,000 asthma attacks as well as 11,000 premature deaths by also eliminating fine particulate matter linked to those ailments.”

“Estimates like that, however, are at the heart of the current dispute. Business groups like the Chamber of Commerce and others argue the earlier numbers inflated the benefits of the rule, underestimated costs and improperly justified cutting mercury by relying largely on the benefits of reduced particulate matter.”