US Airline Pilots Sent Letter To President To End His Gov. Shutdown For The Public’s Safety 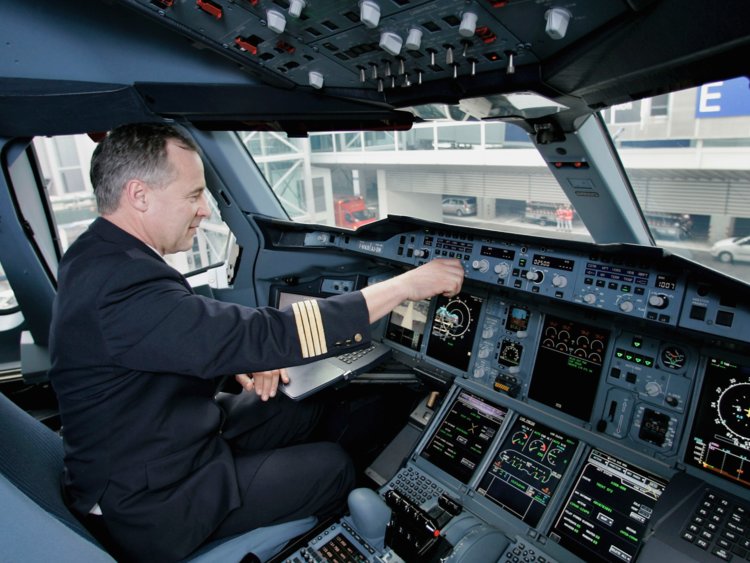 US pilots of various airlines have written a letter to the republican US President Donald Trump requesting that he give serious consideration to ending his government shutdown as his action is placing the welfare of the American public at risk.

On January 6, 2019, Chris Matyszczk of Inc penned the following report, “In an Astonishing Letter, Delta and United Airlines Pilots Just Told President Trump To Stop and Think” (“Airline pilots are very worried about the government shutdown.”)

Delta and United Airlines pilots — and those of JetBlue and many other airlines — have had enough.

“I am writing to urge you to take the necessary steps to immediately end the shutdown of government agencies that is adversely affecting the safety, security and efficiency of our national airspace system.”

Moreover, CNN now reports that hundreds of TSA screeners are calling in sick. Could the fact that they’re not being paid have an influence? (Many could be doing side jobs as they need monies now.)

This, too, says DePete, could jeopardize safety:

The pressure these civil servants are facing at home should not be ignored. At some point, these dedicated federal employees will encounter personal financial damages that will take a long time from which to recover, if at all.

By writing directly to the president — and merely copying congressional leaders — the pilots appear to be holding him responsible for the potential dangers flowing from the shutdown.

It’s a remarkably forthright approach, one that might make some uncomfortable, given that it has inevitable political overtones.

By saying that only the president can and should take the necessary steps, the pilots seem to recognize that, whatever the merits (or demerits) of a wall, it isn’t worth risking airline safety for what some believe is a symbol of power, rather than an effective security measure.

The letter contains no words about the president’s reasons for the shutdown. It contains no expressions of understanding that a wall is important.