aside Guess Who’s Benefiting From US Trade War With China? Could It Be Russia? US Is Losing This War.

On November 28, 2018, The Russian President Vladimir Putin deliverered a speech during a session of the VTB Capital Investment Forum “Russia Calling!” in Moscow, Russia, where he just happened to mention that Russian farmers would be selling soybeans to China.

So, while the republican US President Donald Trump is continuing his trade war with China and the soybean farmers in the US mid-west have been barred from the China market in retaliation where recovery is unlikely, his good Russian friend Vladimir Putin was happy to step in the breach to corner this market. The funds that have been set up by President Trump’s administration to compensate these farmers for their heavy financial losses are not close to being adequate, even if, the farmers could rely on accessing these monies with the US government shut down, started on December 30, 2018 with no end in sight.

As per a 11/14/18 Business Insider report, “Midwestern farmers struggle to contain Trump’s trade-war damage after losing their biggest customer” by P.J. Huffstutter and Karl Plume, of  Reuters:

“Clouds crowded the Illinois sky as Nick Harre walked away from his combine at the peak of harvest to join four fellow farmers in greeting some unlikely visitors.”

“Inside a nearby seed barn, they made their pitch to eight Sri Lankan government officials: Please buy our soybeans.”

“The wooing of such a tiny market underscores the depth of US farmers’ problems after losing their biggest customer, China, to a global trade war.”

“Sri Lanka bought about 3,000 metric tons of US soybeans last year. China bought about 32 million tons — but now buys almost none after Beijing slapped a 25% tariff on US imports in July. The move came in retaliation for US duties on Chinese goods imposed by US President Donald Trump.”

“US farmers would need about 11,000 markets the size of Sri Lanka to replace Chinese soybean purchases, but these days many growers will take any shred of new business they can get.”

“US net farm income will fall to $65.7 billion this year, down 47% from just five years ago, the US Department of Agriculture (USDA) forecasts.”

“If we can get buyers to step away from the politics and see us as people, we can get them to trust us — even if they can’t trust Washington,” said Doug Schroeder, a fifth-generation farmer in Bellflower, Illinois. “If we can do that, they will want to buy from us again when the trade war ends.”

“But as soybean prices plummeted in August, and Trump threatened to hit China with more tariffs, Aistrope dropped his chores and jumped on a plane to China for a trade mission arranged by the US Grains Council, a industry group financed in part with taxpayer money.”

“He spent 10 days traveling with other farmers, visiting two dairy farms and meeting importers at a large feed maker.”

“They struck no deals; Chinese importers said they saw buying US soybeans as politically untenable even if their prices continue to fall. Aistrope was left to hope his visit might make a difference in winning buyers back if the trade war ends.”

Back his farm in rural Randolph, Iowa, a friend helped empty out the last of Aistrope’s corn bins to make room for harvest, hauling truckloads of grain to a local ethanol plant.

Aistrope, 61, is losing money on every bushel of corn and soy. He worries more about younger growers.

“If something doesn’t happen soon,” he said, “we’re going to lose a generation of farmers.”

See: nytimes.com article on US trade with China
See: China says US farmers may never regain market share lost in trade war
See: This timeline shows how the US–China trade war led to the latest talks … 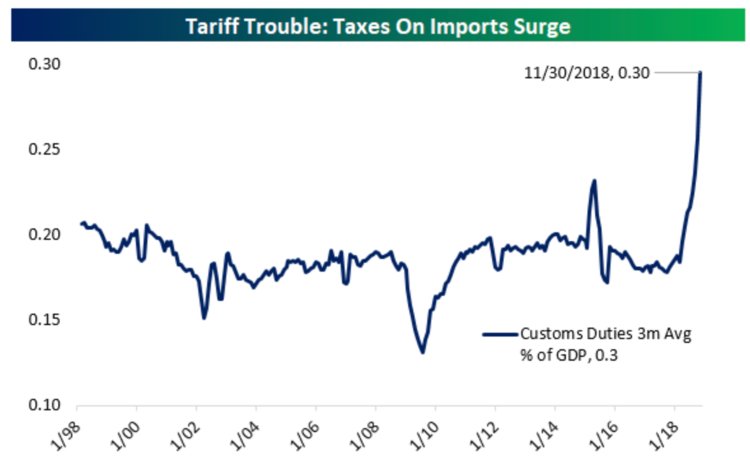 As per a 12/14/18 AOL News report by Business Insider’s Bob Bryan, “Some of the country’s top economists are the most worried they’ve been in years about the US economy.”“According to the Wall Street Journal’s monthly survey of economists, about 85% of those surveyed said the risks for the US economy are tilting to the downside — the most since at least the start of 2015.” 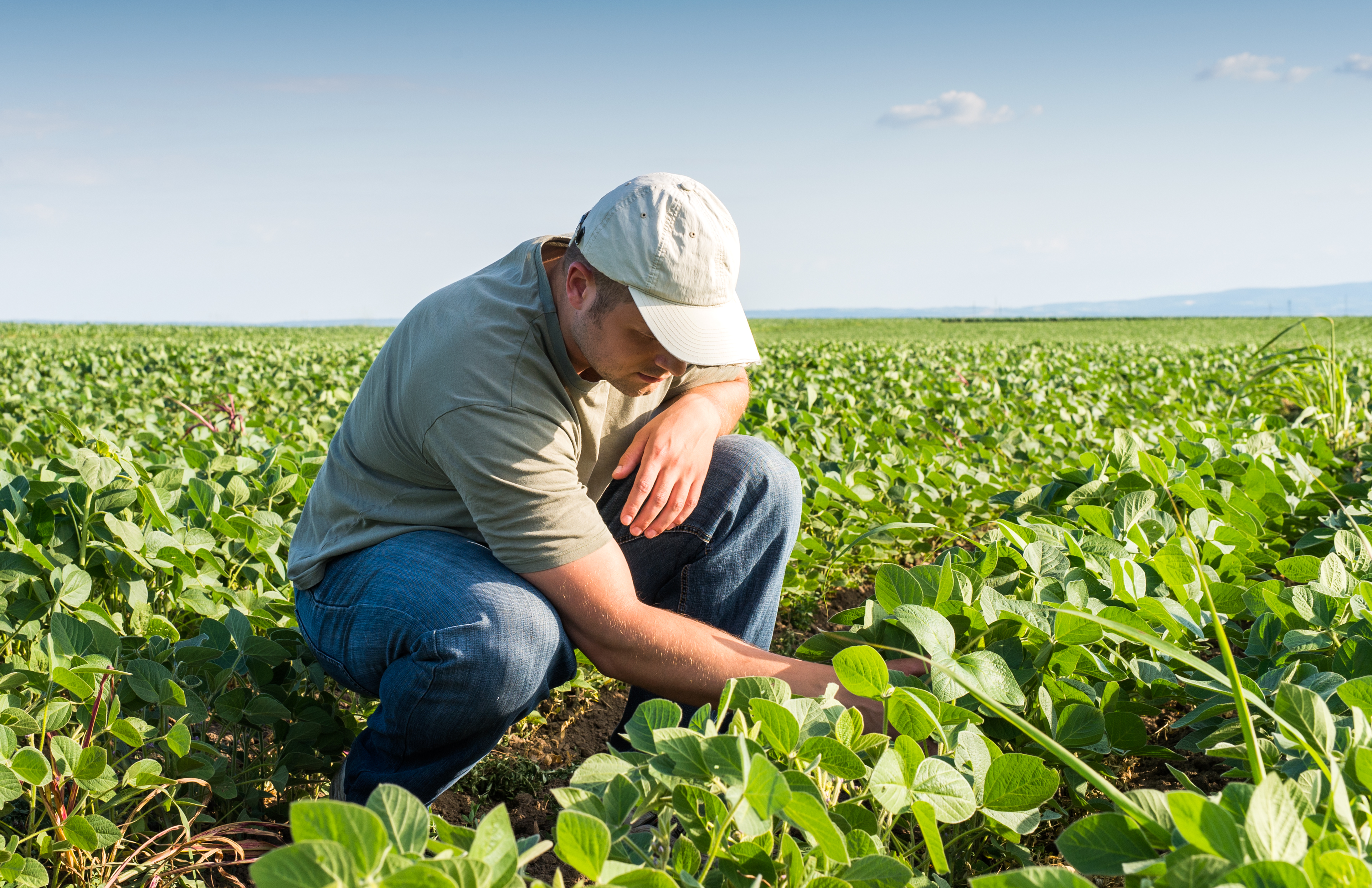 “The recent spate of trade fears has been blamed for both the sell-off in US stock markets and businesses’ slowing of capital expenditures.”

“Meanwhile, economists don’t agree with Trump’s claim that the Federal Reserve’s recent interest rate hikes are the biggest threat to the economy. Only 7.3% of the economists surveyed — 4 out of the 60 total respondents — cited the Fed as their top fear. Fed rate hikes actually came in fifth on the list of risks, as 9% of those surveyed cited slowing global growth as their top concern.”