On the evening of January 8, 2019, the republican President Donald Trump delivered his promised speech from the White House’s oval office regarding the necessity for his border wall and how it’s the lack of cooperation from Democratic lawmakers in the US Congress who are responsible for the continuing the US government shutdown, started on the 22nd of December. They have been refusing to approve his demands for $5.7 billion dollars to help pay for his US southwestern wall.

The president was attempting to make the case that there is a national security and a humanitarian crisis at the US southwestern border and that his requested funding for his wall was key to addressing this national emergency. 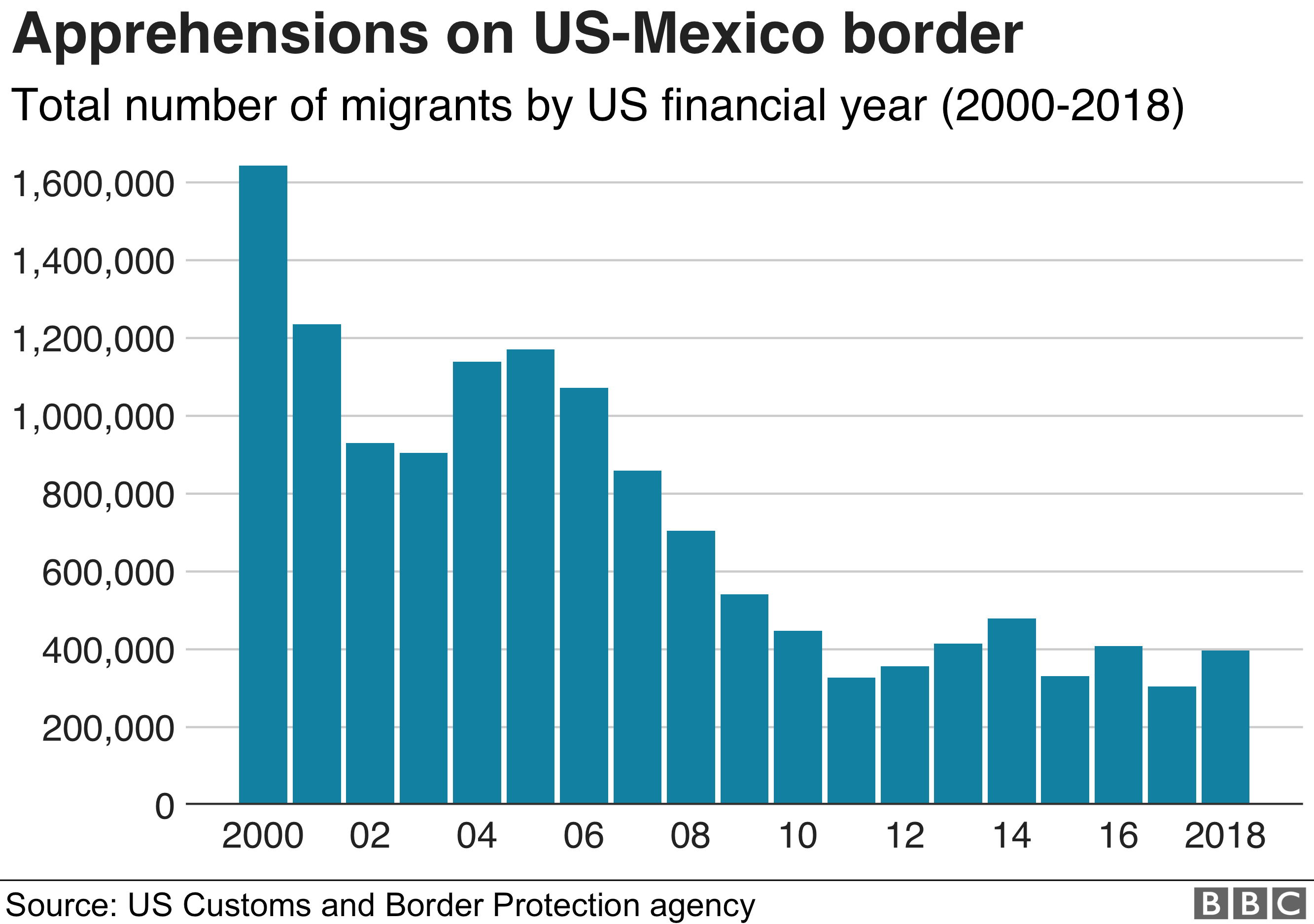 It is my opinion that the president’s intended audience was to his base voters with anti-immigration sentiments. He wanted to demonstrate that he’s working hard to deliver on his promised wall. The other target was to the US GOP senators, some of whom have been giving clear signals that they are not happy with backing the president in continuing the US government shut down until the democrats cave to his demands by approving funds for his border wall.

Of course the president did tweet a request for funds from his base, both before and post his speech.

Fact checkers, even at FOX TV, News anchors were hard at work to review the fact content of his speech and of course, it was shared that most of what he said were outright falsehoods. But there were a couple of truthful statements like, there is a humanitarian crisis at the border of the president’s own making, but this is not addressed by the existence of a wall. 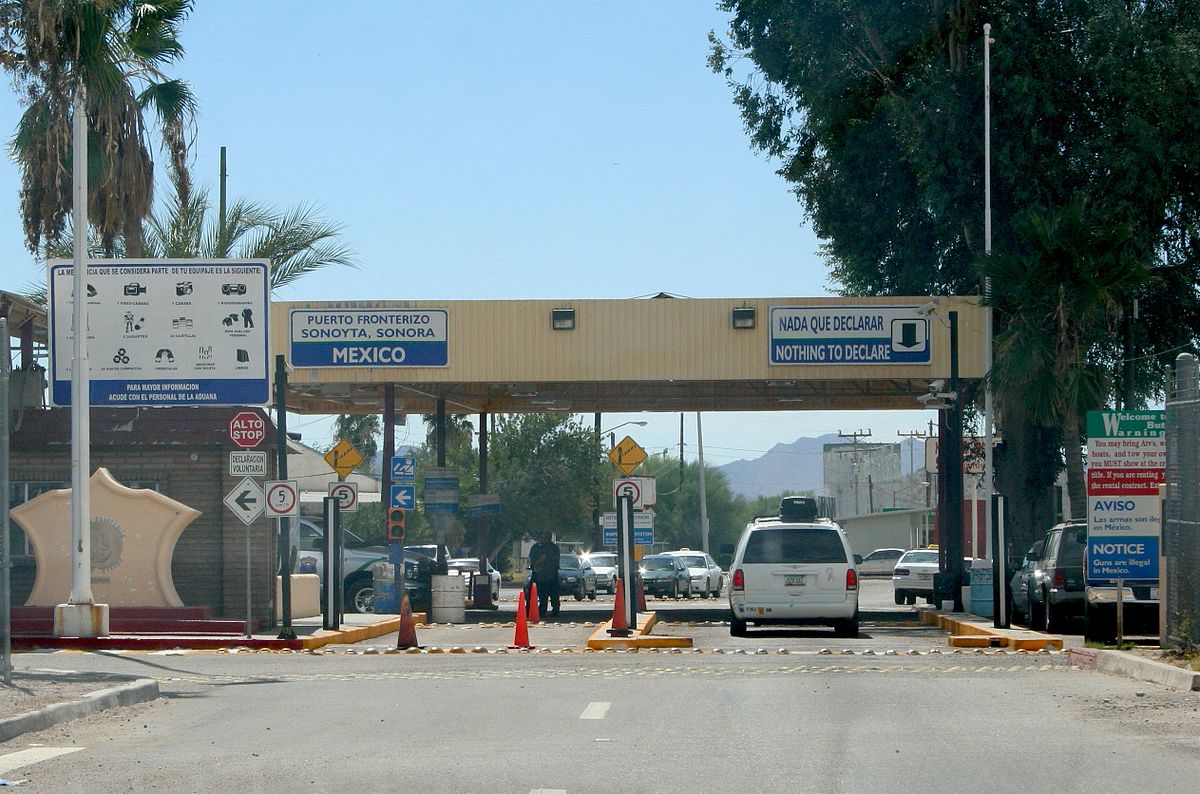 Both Democrats and Republican legislators in the US Congress have passed bills that focus in taking care of the humanitarian crisis with the additional funding for more immigration judges; the delivery of better medical care for migrant families seeking asylum; updated technology to spot illegal drugs that are transported mostly by vehicles via US ports of entry, etc.

None of this funding addressees the president’s wall which is a red herring that he has been using from the start of his campaign to cater to the anti-immigration faction of his base. The national security threat that the president keeps trumping is based on a falsehood. Migrant numbers at the US southern border in current years are its lowest rate in past 45 years. Everyone but his hard core supporters get this.

As per a 11/5/2018 AP fact check report response to the president’s lie that there are 25 million to 30 million undocumented folks in the USA, “The nonpartisan Pew Research Center estimates there were 11.3 million immigrants in the U.S. illegally in 2016, the most recent data available. That number is basically unchanged from 2009 (under President Obama’s administration). Advocacy groups on both sides of the immigration issue have similar estimates.”

“The number of such immigrants had reached a height of 12.2 million in 2007, representing about 4 percent of the U.S. population, before declining due in part to a weakening U.S. economy.” THE VAST MAJORITY OF IMMIGRANTS DO  NOT COMMIT CRIMES AND DO NOT COME HERE TO LIVE OFF OF GOVERNMENT ASSISTANCE. THESE ARE LIES. There are numerous credible studies proving that the percentage of immigrants who become criminals is much less than that of the native American population. There is also the fact that those in the immigrant community access government programs at a rate much less than American citizens do.

See: FACT CHECK … “Only six immigrants in terrorism database stopped by CBP at southern border in first half of 2018,” by NBC’s Julia Ainsley

See: President Created Immigration Crisis Where It Didn’t Exist, So He Could Look Tough For Supporters/ Grondamorin 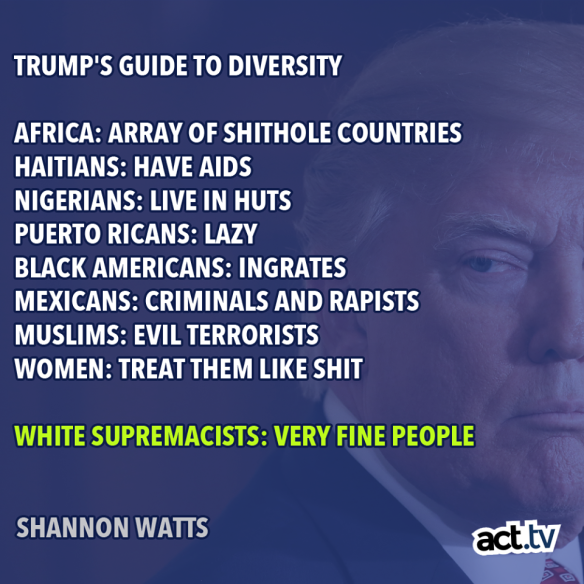 “During a speech from the Oval Office on Tuesday night (1/8/19), President Donald Trump laid out his case for full funding for his long-promised border wall by repeating several of the misstatements and exaggerations that his administration has been trumpeting for weeks.”

“And he blamed Democrats for an ongoing government shutdown that he proudly claimed as his own a month ago during a meeting with congressional Democrats.”

“Trump notably skipped over controversial claims made by his top officials in recent days that attempted to link terrorism with migration across the southern border. But he still managed to stretch the truth in a variety of ways. Here’s a look at some of the claims Trump made during his 9-minute speech:”

“The border wall that he championed during his presidential campaign was the main reason Trump delivered his White House address on 1/8/19. And on that topic, he made some claims that were right, and some that weren’t.”

“He claimed that some people had called his push for a wall “immoral.” On that point, he was right. Last week, House Speaker Nancy Pelosi said “a wall is an immorality.”

“But Trump also claimed that he changed his mind from a concrete wall to a steel one “at the request of Democrats.” In fact, it was a request from his own Border Patrol agents that led him to the change, a fact that Trump himself Tweeted last month.”

“In December, he tweeted that “the experts at Border Patrol prefer a Wall that is see through,” leading to the rows of steel bars that would make up vast sections of his ever-evolving border wall system.”

An all concrete Wall was NEVER ABANDONED, as has been reported by the media. Some areas will be all concrete but the experts at Border Patrol prefer a Wall that is see through (thereby making it possible to see what is happening on both sides). Makes sense to me!

“Trump also claimed that Democrats, including Senate Democratic Leader Sen. Chuck Schumer, supported a “physical barrier” before and “changed their mind only after I was elected president.” Schumer and other Democrats voted for the Secure Fence Act of 2006, but that law funded about 700 miles of fencing, not a wall to span the entire 2,000-mile border.” 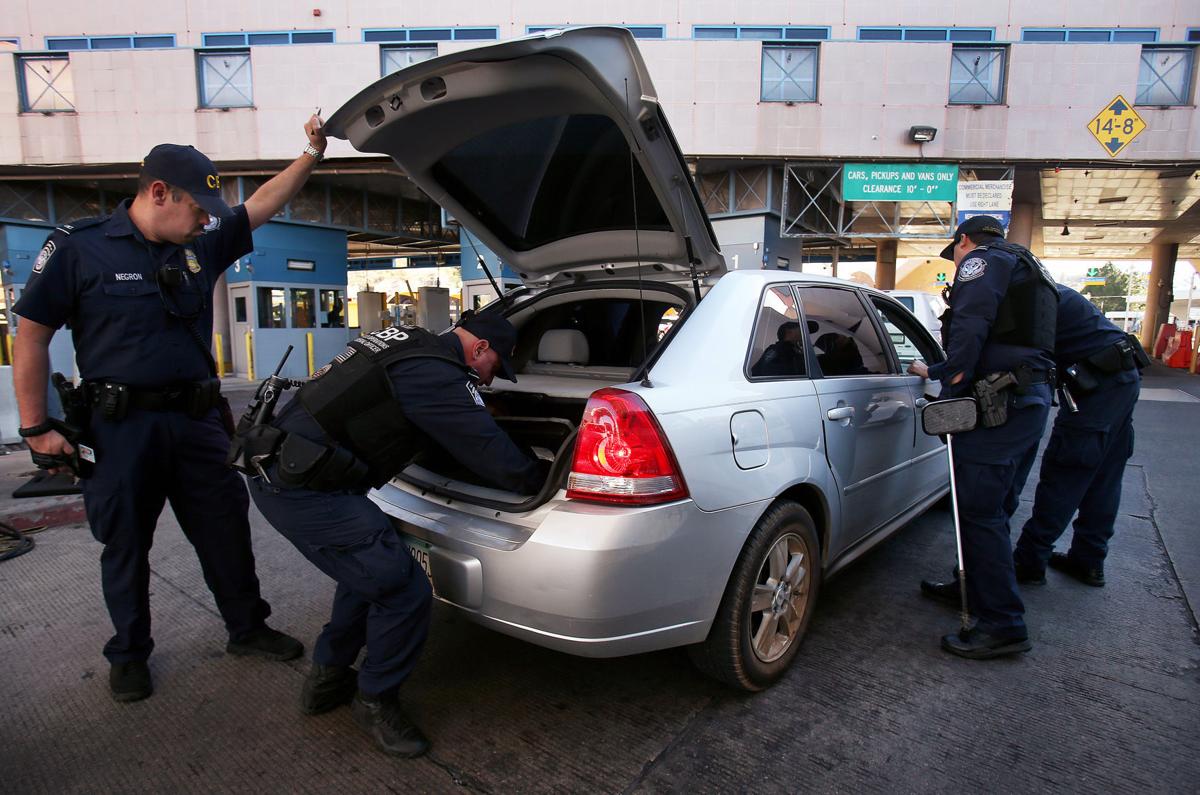 “The national opioid crisis that has become so deadly that it led to a rare moment of bipartisanship last year, with Trump signing a sweeping, bipartisan bill to crack down on the epidemic. During his speech, he said 90 percent of those drugs enter the country along the southern border, “including meth, heroin, cocaine and fentanyl.”

“(Truth) is that the vast majority of those drugs enter through ports of entry along the border, not the vast stretches in between where he wants to erect his border wall. According to data from Customs and Border Protection, during the first 11 months of the 2018 fiscal year, 90 percent of the heroin intercepted at the border, 88 percent of the cocaine, 87 percent of methamphetamine, and 80 percent of fentanyl, are captured at a legal port of entry.”