Why Is Trump Is Rethinking Declaring A National Emergency Over His Wall? 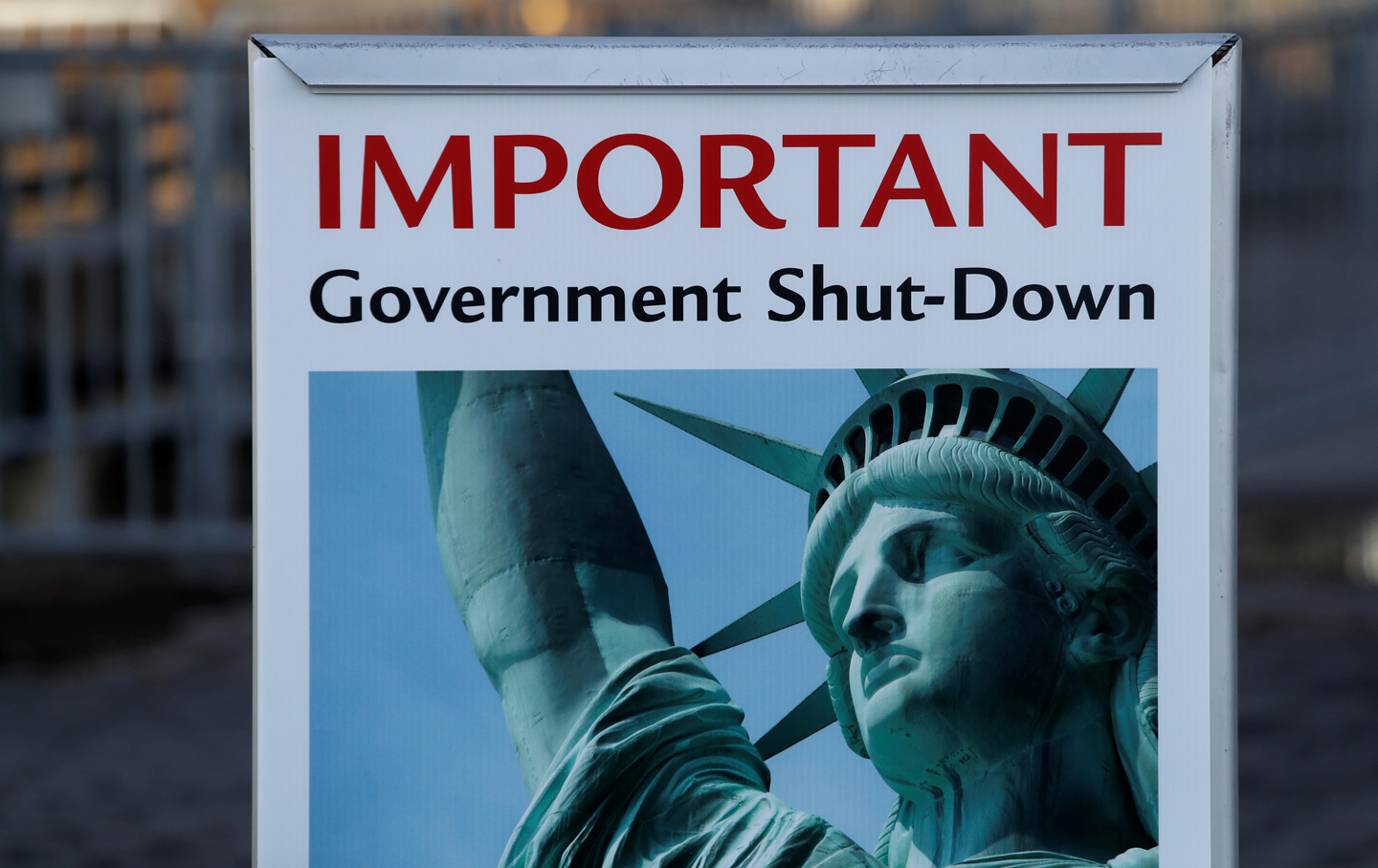 What’s the real reason that the republican President Donald Trump is rethinking his plan to declare a National Emergency on his trumped up crisis at the US SW border to allow him to fund his wall without the US Congress having specifically allocated funds for it.

It turns out the president over the years has been granted so much power than he can choose to declare a “National Emergency” over a non-existent crisis except whatever he has personally spawned. Of course, the courts would then step in to challenge the presidents power in this instance.

Thus, the million dollar question is, why hasn’t the president already declared a National Emergency to address his self-described immigration crisis at the US SW border, thus requiring the building of a wall at $5.7 billion dollars that would take up to 2 years to build and where most experts indicate the projected cost at $20 billion plus dollars?

On January 12, 2019, Jennifer Rubin of the Washington Post penned the following opinion piece, “How Republicans discovered what a real crisis is”

“President Trump — while saying for all the world he’s not going to act “so fast” on an emergency declaration (you can’t make this up) — has reportedly sent his staff scrounging for money they could take from real victims of natural disasters to use to build his non-emergency emergency.”

“The Los Angeles Times, reporting from a state ravaged by fires and then mud slides, explained:”

“President Trump was considering declaring a national emergency to get the money he wants for a border wall, perhaps by diverting funds designated for U.S. Army Corps of Engineers projects in California and Puerto Rico. . . .”

“[California projects] include raising the height of Folsom Dam on the American River in Northern California, protecting Lake Isabella in Kern County from leaking as a result of earthquakes, enlarging the Tule River and Lake Success in the Central Valley and building shoreline protections in south San Francisco.”

“Each of these flood-control projects are specifically designed to save the lives of millions of Americans,” [Democrat Rep. John] Garamendi said. “If it’s not done this year, or next year, will it make a difference? Maybe not, or maybe it will make all the difference.”

“Needless to say, both Democratic and Republican House members strongly object to taking funds to protect people from actual disasters.”

“There is nothing like the loss of funds for your state’s safety to remind you that a wall on the southern border isn’t worth $5.7B. In fact that is implicitly what Congress already decided; not to spend money on the wall but on other worthwhile projects. That’s what the legislative process does — prioritizes. And that power to pick and choose, to elevate one need over another was expressly given to Congress in the Constitution. Ah, that’s why declaring an emergency when there is no emergency is an affront to our constitutional democracy!”

“There may be other such projects in Texas, which hasn’t fully recovered from hurricane Harvey. Senate Majority Whip Sen. John Cornyn (R-Tex.), who appeared at the border with Trump for his dog and pony show, announced, “I will tell you that I will oppose any reprogramming of Harvey disaster funds. We worked very hard to make sure that the victims of Hurricane Harvey – their concerns are addressed and Texas is able to rebuild. And I think we are all together on that.” Sen. Ted Cruz (R-Tex.) who also tagged along for Trump’s photo op wasn’t going to be any less resolute. “On Air Force One we actually had a fairly extended discussion with the president yesterday about Hurricane Harvey relief, about the need to continue that funding to make sure it comes through,” he said. “So I think some of these reports are overstated. I don’t believe we’re going to see that money jeopardized in anyway.”

“Hmm, so no declaration of emergency is going to fly if the money comes from their state. Instead of Not In My Back Yard (NIMBY) we have Not Out of My Back Yard (NOMBY?).”

“Over to Florida, which was racked by hurricanes Maria and Irma. The Miami Herald reports that part of that pot of U.S. Army Corps of Engineers monies includes $802M for Florida projects, “the largest chunk of which was $514 million to repair the Herbert Hoover Dike around Lake Okeechobee.” Well, Republicans including newly-elected Republican Gov. Ron Santis, Republican Senator Marco Rubio and Republican congressmen like Rep. Mario Diaz-Balart were having none of that.”

“The [disaster] funds are flowing to Florida, and they’re flowing to our district,” said Republican Rep. Mario Diaz-Balart, a member of the House committee responsible for federal spending who represents part of the Naples area that saw heavy damage during Irma. “I would argue that it’s never fast enough, but the funds are flowing in our district. They’re going to all the cities, they’re going to all the municipalities. Florida’s got the money.” . . . .

“We have people counting on that,” DeSantis told reporters in Tallahassee. “If they backfill it immediately after the government opens, that’s fine, but I don’t want that to be where that money is not available for us.”

“DeSantis’ comments Friday struck a different tone than when he was asked about the shutdown on Thursday — before news broke that Florida’s hurricane funding could be sacrificed for the border wall.”

“What a difference a day makes. It seems when their own constituents are at risk, members of Congress rediscover their constitutional obligations and aren’t going to stand for robbing Florida/California/Texas to pay for Trump’s vanity project. That’s a good albeit belated realization.”