“The Negro’s great stumbling block in the stride toward freedom is not the White Citizen’s Council-er or the Ku Klux Klanner, but the white moderate…who lives by the myth of time and who constantly advises the Negro to wait until a ‘more convenient season.’” — MLK, 1963″

In this day of social media, this is a warning call to all young peoples to be careful as to what they allow to be a part of their permanent records, like in a school yearbook.

This is breaking news. The Democratic Party’s Virginia Governor Ralph Northam has admitted that he is the individual in a 1984 medical yearbook photo gone viral. He is one of the two young men wearing a blackface and a Ku Klux Klan robe.

He didn’t say which one was him. He says he doesn’t remember. This evening, on the 1st of February 2019, he has delivered a formal apology regarding this photo. So far, he has refused to accept full responsibility to where he does the right thing by resigning. The Virginia  Democratic Party members are backing his resistance to resign. This is an untenable stance as well. But of this will not be sufficient to salvage Governor Northam’s political hide.

When Dr. Northam does resign, Lt. Gov. Justin E. Fairfax, a fellow Democrat, would assume the governor’s office. He is the second black person to be elected to statewide office in Virginia.

This complete lack of judgment would be hard to explain if Governor Northam had been a teenager who was being a jerk. But in this case there’s no excuse that passes muster. The yearbook photo was taken in 1984 when Governor Northam was a 25 years old medical school student. Not only did he dress up in a way that portrays the heart of a racist but then he deliberately chose to have this photo placed in his yearbook.

Over the years as a politician, Governor Northam has never admitted to this ugly part of his past where he could describe his personal growth, having become a different better man who shuns racism. But he didn’t take this route. It’s time for him to go. 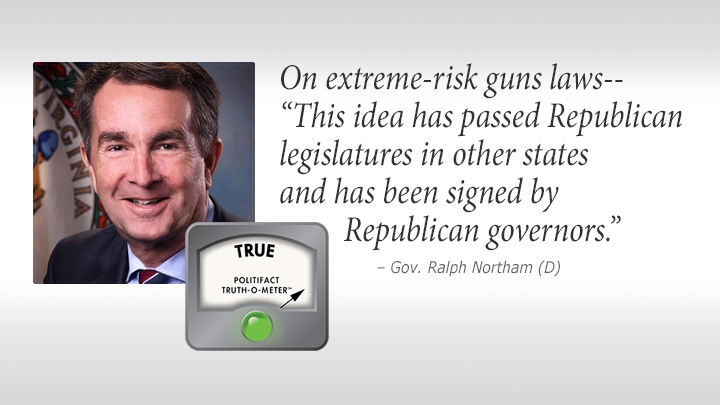 As per the February 1, 2019 New York Times report, “Ralph Northam, Virginia Governor, Admits He Was in Photo Showing Men in Blackface and K.K.K. Attire” by Alan Blinder and Jonathan Martin, “Virginia’s governor acknowledged on Friday (12/1/2019) that he was photographed more than 30 years ago in a costume that was “clearly racist and offensive” — admitting that he had dressed either as a member of the Ku Klux Klan or in blackface — but resisted calls for his resignation.”

“I am deeply sorry for the decision I made to appear as I did in this photo and for the hurt that decision caused then and now,” Ralph Northam, the Democratic governor, said in a statement on Friday evening. “This behavior is not in keeping with who I am today and the values I have fought for throughout my career in the military, in medicine, and in public service. But I want to be clear, I understand how this decision shakes Virginians’ faith in that commitment.”

Dr. Northam issued his statement hours after the photograph, which was included on his 1984 medical school yearbook page and appeared alongside other pictures of Dr. Northam, became public. Neither person in the black-and-white photograph was identified, and Dr. Northam, who was elected Virginia’s governor in 2017, did not confirm which costume he had worn.

“There are more drunks than old doctors in this world so I think I’ll have another beer,” reads the section of the Eastern Virginia Medical School yearbook, which also identified Dr. Northam’s undergraduate alma mater as Virginia Military Institute and his medical interest as pediatrics.”

“The Republican Party of Virginia condemned the photograph before Dr. Northam issued his statement.”

“Racism has no place in Virginia,” Jack Wilson, the state party chairman, said in a statement. “These pictures are wholly inappropriate. If Governor Northam appeared in blackface or dressed in a KKK robe, he should resign immediately.”

“But Virginia Democrats defended Dr. Northam and said he should not quit.”

“The picture was in extremely poor taste, no question about that, but his life since then has been anything but,” said Richard Saslaw, the Democratic leader of the State Senate. “He’s had a career of helping people of all races.” 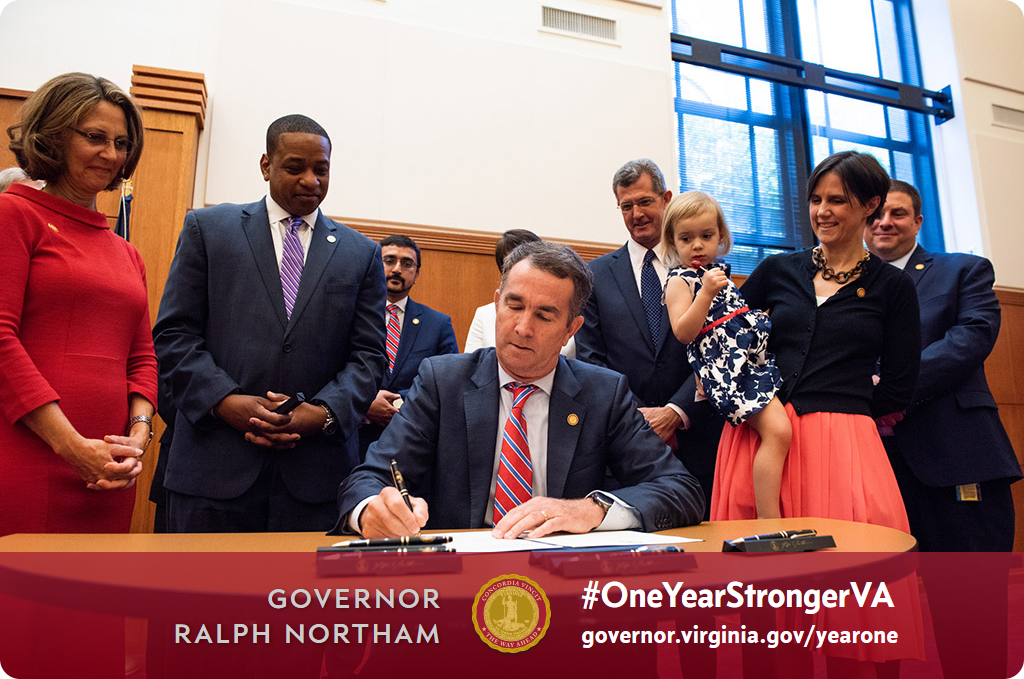 “Mr. Saslaw said the governor should “obviously apologize” but, alluding to the members of the State House and Senate, he added: “Which of the 140 of us would want to have revealed what we were doing in our early to mid-20s?”

“But in his statement on Friday, Dr. Northam signaled that he did not intend to leave office.”

“I recognize that it will take time and serious effort to heal the damage this conduct has caused,” he said. “I am ready to do that important work. The first step is to offer my sincerest apology and to state my absolute commitment to living up to the expectations Virginians set for me when they elected me to be their governor.”