Koch Brothers Managed To Plant Their Guy David Dunlap As A Top E.P.A. Official In Oct 2018

When we see how the darker side of populism has raised its ugly head in the UK as exemplified by its Brexit nightmare, France’s recent riots by yellow vest protesters over rising gasoline prices and the US democracy being led by an extremely flawed character, the republican President Donald Trump with the backing of impotent GOP lawmakers in the US Congress and their GOP ‘Dark Money’ corporate donors, we can legitimately point the finger at greedy corporate bigwigs who believe they can control the world.

Politicians in all of these countries have taken advantage of the angst growing in the hearts of average working citizens who have been victims of a financial decline with decades long stagnant wages and rising costs, by pointing the fingers at (others) to blame. The other can be any bogeyman.

In US, It’s the ‘Dark Money’ GOP donors who are calling the shots of what has become known as President Trump’s Republican Party….

This faction of the republican President Donald Trump’s base of voters is the one with the purse strings. They’re the ones who pushed hard for the 2017 GOP tax cuts bill and regulation reforms that favored corporate interests. One of those interests, is to have the US government favor the US fossil fuel industry, especially with the elimination of its regulations on its operations and the continued GOP policy of climate change science denial.

This faction has joined up with a coalition of voters, including the anti-immigration zealots; Evangelicals as the anti-climate change science, anti-abortion and anti-LGBTQ rights crowd; the racists which include those who are the anti-Semitics and anti-Muslim: and the NRA second amendment enthusiasts. This coalition of dispirit groups are very loyal to President Trump because, frankly, they’ve nowhere else to go. 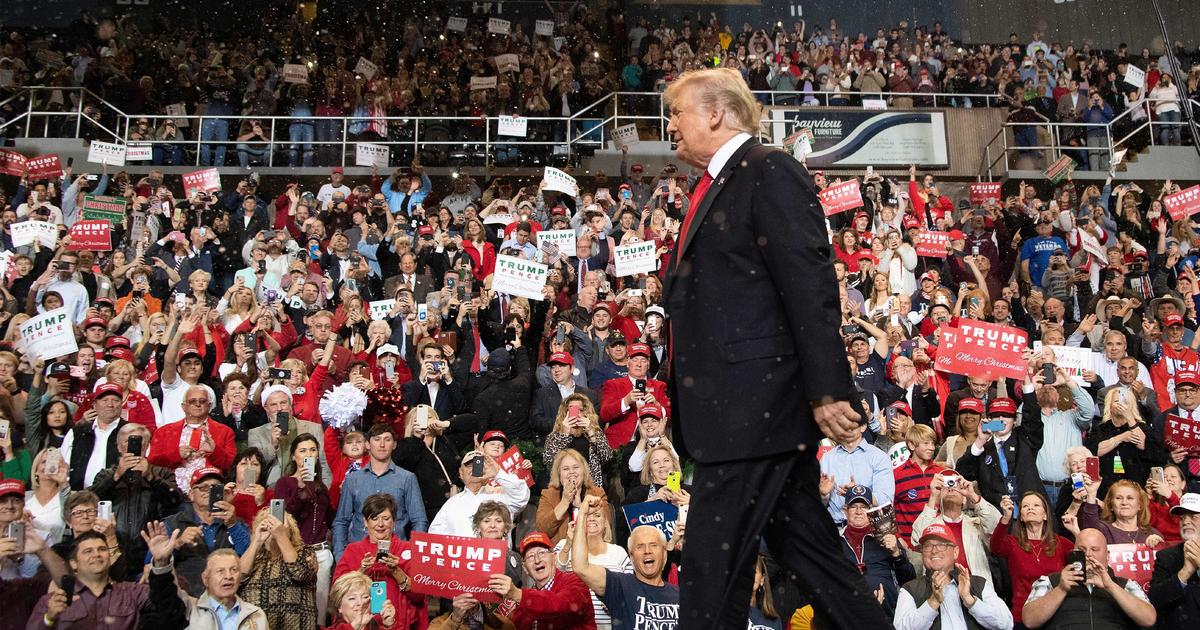 In 2016, the faction of GOP ‘dark money’ donors decided to back President Trump instead of other more qualified conservative candidates because they needed someone who would act in their interests without being hindered with thinking as to what would be best for the USA.

As per OpenSecrets.com, “The pernicious effect of “Dark Monies” in the fabric of US politics has ballooned following the 2010 US Supreme Court ruling in the case of Citizens United v FEC.  The SCOTUS justices held : “Political spending is a form of protected speech under the First Amendment, and the government may not keep corporations or unions from spending money to support or denounce individual candidates in elections.”

“Since this 2010 Supreme Court ruling, the groups — like the Karl Rove-linked One Nation and the Koch network’s Americans for Prosperity — no longer were required to report their wealthy individual and corporate donors to the public, prompting the term “dark money.” Koch brothers and other like minded John Birch type conservative and corporate donors had been exerting influence on the US political infrastructure since the 1970s with the start of ALEC (American Legislative Exchange Council) but with restraints. Now, these ultra conservatives have been now operating on steroids in regards to their influence on GOP lawmakers.”

Frankly, the Koch brothers have no where else to go to exert influence over GOP politicians than the Republican Party. While both parties are at odds regarding current US trade/ tariff policies, the need for an increase in legal immigration, and other issues, President Trump has delivered on just about everything else on the Koch brothers’ wish list. In President Trump’s recent State of the Union address on the floor of the US Congress, I did notice him making comments in favor of increasing legal immigration which is a departure from his past comments and actions on this subject.

The Koch brothers and like minded ‘dark money GOP donors heavily favored the 2017 GOP tax cuts bill, the regulation reforms, especially those related to the fossil fuel industry, and the placement of conservative justices on the US federal court system who would tend to rule in favor of corporate interests while backing Evangelicals’ wish to limit women’s access to legal abortions and LGBTQ rights.

On February 5, 2019. Bess Levin of Vanity Fair penned the following report “TRUMP QUIETLY PLANTED A TOP KOCH OFFICIAL INSIDE THE E.P.A.” (“How much cancer is too much cancer? Let Koch’s expert on water and chemical regulations decide.”)

“If all the federal agencies that fall under Donald Trump’s purview, none embodies the administration’s unofficial mandate to do the exact opposite of its stated mission quite like the Environmental Protection Agency. For the last two years, the E.P.A.—which, as a reminder, is supposed to be protecting human health and the environment—has done everything in its power to turn the planet into an ashtray and convince Americans that toxic chemicals are actually totally fine to drink, breathe, and otherwise ingest, all in an effort to help companies secreting those chemicals maximize their profits. Which is to say, we probably should have seen this one coming:”

The Trump administration has placed a former Koch Industries official in charge of research that will shape how the government regulates a class of toxic chemicals contaminating millions of Americans’ drinking water—an issue that could have major financial repercussions for his former employer.

David Dunlap, a deputy in E.P.A.’s Office of Research and Development, is playing a key role as the agency decides how to protect people from the pollution left behind at hundreds of military bases and factories across the country. . .He spent the previous eight years as Koch Industries’ lead expert on water and chemical regulations, a position that typically includes helping companies to limit regulatory restrictions and liability for cleanups. “Dunlap was hired in October, according to previously undisclosed documents. Since then, he has been extremely busy, having reportedly been involved in high-level meetings that preceded the agency’s decision not to set drinking water limits for chemicals known as perfluoroalkyl and polyfluoroalkyl substances, which “have been linked with kidney and testicular cancer, as well as other ailments.” (In a statement, David Ross, EPA Assistant Administrator for the Office of Water, told the Hive: “Despite what is being reported, EPA has not finalized or publicly issued its PFAS management plan, and any information that speculates what is included in the plan is premature. The agency is committed to following the Safe Drinking Water Act process for evaluating new drinking water standards, which is just one of the many components of the draft plan that is currently undergoing interagency review.”) According to Politico, Dunlap has been able to avoid a Senate confirmation hearing in which his prior work experience might come up because Trump has not officially nominated anyone to run to office. (Dunlap’s official bio on the E.P.A. Web site declines to mention any of his employers during his “more than 30 years” working for “private industry, trade associations and as an environmental consultant.”) Currently, Koch subsidiary Georgia-Pacific, a paper and pulp conglomerate, is facing at least one class-action suit related to chemicals now under Dunlap’s purview.

Koch’s various environmental crimes against humanity are laid out in several high-profile lawsuits over the past 20 years. According to Bloomberg, “Koch Industries was assessed more than $400 million in fines, penalties, and judgments” between 1999 and 2003, such as for dumping hundreds of thousands of gallons of aviation fuel into a Minnesota wetland. “You want an independent, hardheaded scientific review of these issues; you don’t want somebody who is already taking the industry party line,” Erik Olson, who heads up the Natural Resources Defense Council’s public health work, told Politico. “There’s a legitimate threat there and, from my perspective, the conflicts of interest that [Dunlap] has having worked as a regulatory compliance director at Georgia-Pacific raises questions about whether he can make those objective decisions or should be recused.”

“Dunlap, of course, is unlikely to be replaced by someone without a host of conflicts of interest given that the guy currently running the E.P.A., Andrew Wheeler, is a walking, talking conflict of interest, having served as a coal-lobbyist prior to taking over the top job from departed Grift King Scott Pruitt. It is, in other words, par for the course. Here’s a few other actions Trump’s E.P.A. has taken over the past 2 years:”