By now, most ‘Never Trumpers’ who keep up with current political news have figured out that the republican President Donald Trump will do just about anything to cater to his base of voters which are a minority of US voters but they represent a significant portion of the president’s Republican Party. They still continue to back him by huge numbers. But the rest of us are roadkill.

I define the president’s backers as the GOP ‘dark money’ donors who  have joined up with the Trumpian coalition of voters, which include the anti-immigration zealots; Evangelicals as the anti-climate change science, anti-abortion and anti-LGBTQ rights crowd; the racists which include those who are the anti-Semitics and anti-Muslim: and the NRA second amendment enthusiasts, to reach their goals of major tax cuts, deregulation measures and the placement of conservative justices on the US federal court system who would tend to rule in favor of corporate interests while backing Evangelicals’ objectives of limiting women’s access to legal abortions and LGBTQ rights. 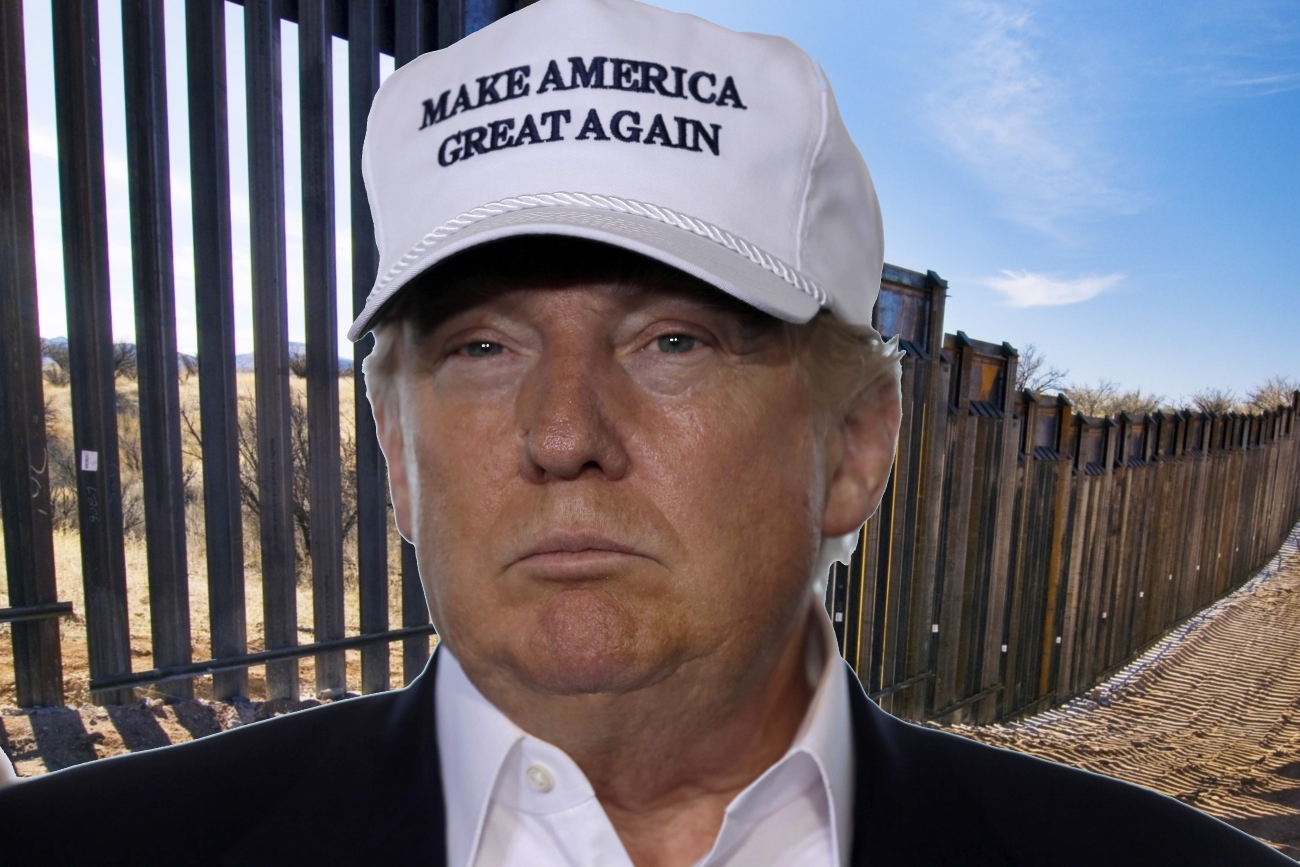 The president’s recent theatrics over the funding of his US SW border wall, based on his ‘fake news’ emergency rhetoric is intended to cater to the anti-immigration zealots, the racists and the White Evangelicals of his base who favor his stance regarding the wall.

For the GOP corporate ‘dark money’ donors, President Trump has granted them almost everything on their wish list from huge 2017 tax cuts, regulation reforms, his policy regarding climate change denial, the placement of conservative justices on the US Supreme Court and other the federal court vacancies, etc. Remember that the GOP lawmakers were just one US senate vote shy of successfully killing Obamacare in December 2017.

What is a true tell, that the president is catering primarily to his GOP corporate donors over its workers, is the fact that he has rolled back many Obama era programs set up to retrain and provide other higher paying employment opportunities for these displaced workers, probably to pay for other priorities like the GOP 2017 Tax Cuts and Jobs bill.

In summary, besides the low unemployment rates, the current Republican legislators have not lifted a finger to substantially help/ lift up average everyday Americans. Below, there’s a list of regulation reforms that benefit companies’ profit margins while doing harm to most Americans.

As per a 2/21/2017 VOX report, “(Early on, President Trump’s supporters could be seen) already praising him for bringing back US coal mining jobs — even though he hasn’t, really. Here’s a sample quote from a Trump backer in Florida, via Jenna Johnson and David Weigel of the Washington Post:”

“If he hadn’t gotten into office, 70,000 miners would have been put out of work” … “I saw the ceremony where he signed that bill, giving them their jobs back, and he had miners with their hard hats and everything — you could see how happy they were.” 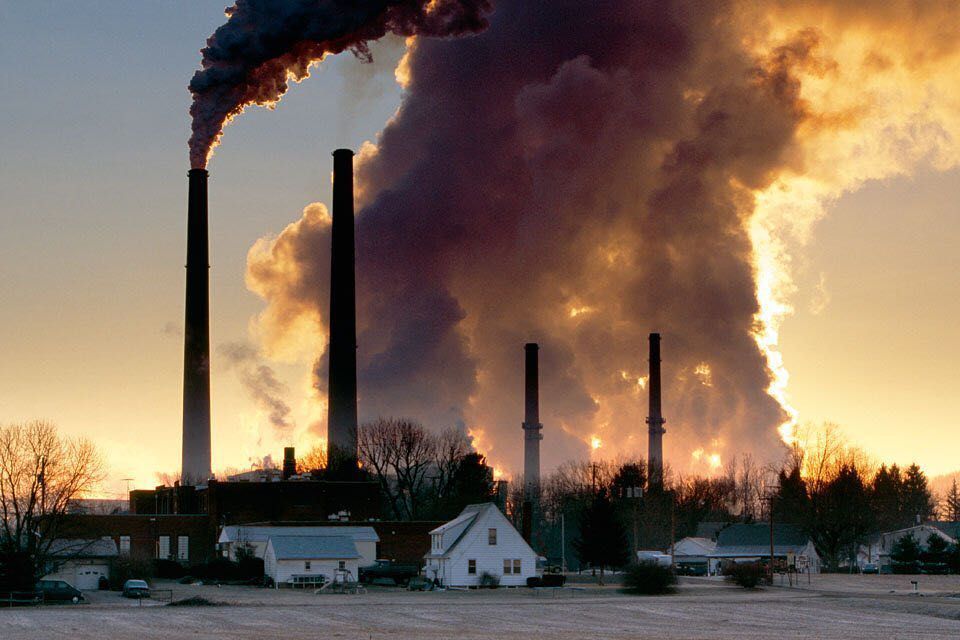 “A few things to point out here:”

“The supporter is referring here to Trump’s repeal of the Obama administration’s “stream protection rule,” which would have placed new restrictions on coal companies dumping mining waste in streams. It’s true that coal companies hated this rule and claimed it would’ve killed thousands of jobs, but an outside analysis found that the job impacts would be minimal: repealing the rule will only boost annual mining employment by 124 jobs. Total.”

“To put this in perspective, the US coal industry has lost more than 30,000 mining jobs since 2009 — and is down to just 50,000 today. Repealing the stream rule isn’t going to come close to halting this decline:”

“The reasons for coal’s long-term job losses are complex, but analysts typically point to three big factors: 1) mining has become increasingly automated, meaning fewer jobs per ton of coal produced; 2) a glut of cheap natural gas from fracking has cut into coal’s market share, leading to a sharp drop in US coal production since 2008; 3) various Obama-era environmental rules have made it more costly to operate coal plants, which has pushed many utilities to switch to natural gas or renewables.”

On September 22, 2017, Heather Timmons of Quartz penned the following report, “Trump is dismantling rules and laws protecting millions of Americans. Here are the most important.”

“But the Trump administration is eliminating rules that federal agencies have shown help people and that companies have already spent money complying with, says Celine McNicholas, labor counsel at the Economic Policy Institute, a non-partisan think tank that represents low- and middle-income workers. “There has always been push-back” from any industry the government was trying to regulate, she said, but under the Trump administration, regulations themselves have “become a political weapon,”

“Many benefits may eventually accrue to corporations—and therefore to the wealthy people who run or own them (though some companies worry the rush of deregulation will cost them more than it saves). For now, employees, customers, and US homeowners are shouldering the burdens, which include greater health risks, lower wages, and fewer ways to recoup their lives’ savings if they are ripped off. This month’s massive Equifax hack, in which the personal data of 143 million US consumers were stolen, is a sign that the US needs stronger, not weaker regulation.”

“The administration is cutting rules designed to make manual labor safer, while undercutting those aimed at increasing wages and benefits for the less wealthy. The Economic Policy Institute is closely tracking the impact of these changes.”

“Made it easier to pay women and minorities less. The White House froze the “EEO-1 pay data collection rule” in August, which required businesses with more than 100 employees to report pay data by gender and race. In May it proposed merging two decades-old agencies that exist to prevent employment discrimination, but businesses have resisted.”

“Said 4.2 million workers don’t deserve overtime pay. Employees who work more than 40 hours a week must be paid “time and a half,” or 150% of their hourly wage, if they make less than a certain annual salary in many jobs. In 2016 the Obama administration raised the salary threshold from $23,000 to $47,476, but a court ruled that it had overreached. This month Trump’s Department of Justice said it wouldn’t fight (pdf) the ruling. That effectively kills the 2016 change and means an estimated 4.2 million who earn between the two levels won’t be guaranteed extra pay if they work overtime.” “Exposed workers to cancer-causing agents. The Department of Labor (DOL) in June delayed enforcement of a rule that limits workers’ exposure to beryllium, which causes lung cancer and other respiratory diseases. In April the department delayed another rulethat would lower the acceptable levels of crystalline silica in the construction industry, which employs nearly 7 million. Crystalline silica causes lung cancer and other lung diseases if breathed in in high levels.”

“Weakened reporting of workplace accidents. Also in June, the DOL suspended a rule requiring companies with more than 10 employees—which account for over 60% of the country’s paid employees—from electronically reporting injuries on the job, data that would have been reported publicly on government websites.” 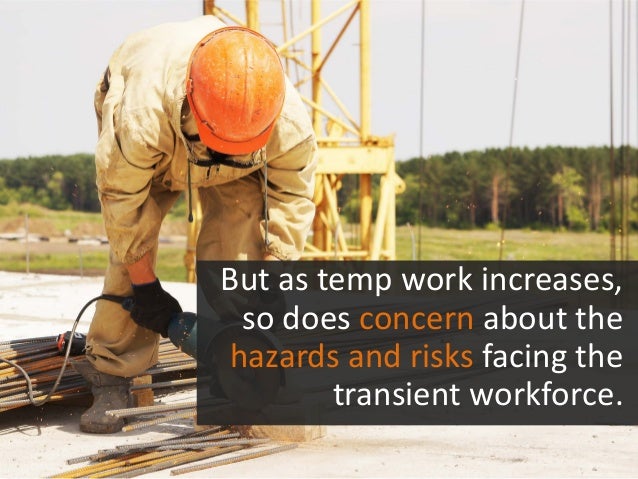 “Since Trump issued the order to abolish two regulations for every new one, the CPSC has continued to write new regulations against unsafe products. Other consumer protections, though, have already been whittled away.”

“Allowed financial advisers to ignore clients’ best interests. The Labor Department said in August it would delay enforcement of the “best-interest” section of a fiduciary rule for 18 months. The section in question requires financial advisors to recommend the products that are best for clients, not those that earn the advisors the most money.”

“Would weaken rules protecting senior citizens from abuse. In June, the Trump administration proposed ending an Obama-era rule that made it easier for nursing-home residents (or their families) to sue for abuse, and replacing it with one that would force them into arbitration. That would mean there would be no public records of abuse at any the homes that house over 1.5 million Americans. The American Association of Retired Persons has been fighting this change, says David Certner, its legal counsel. “There will likely be court challenges…as well,” he said.”

“Made guns available to the mentally ill: One of Trump’s first regulatory rollbacks was eliminating a rule that blocked gun sales to people too mentally ill to manage their own financial affairs.”

“Rules protecting the environment have been a particular target of Trump’s, from those aimed at preventing whales and sea turtles from being entangled in fishing nets to one banning a pesticide that can stunt children’s brains. (National Geographic has a comprehensive running list of these.) A few in particular are expected to have a big impact.”

“Polluting drinking water. The landmark 1972 Clean Water Act was amended in 2015 to clarify which wetlands, intermittent steams, and isolated small waterways are protected. The Trump administration proposes eliminating these 2015 clarifications, which could allow more pollutants into water that 117 million Americans eventually drink. After that, the Environmental Protection Agency has said, it will undertake a broader review of which waters the federal government should monitor.”

Polluting the air. In March, Trump repealed Obama’s “Clean Power Plan,” which required states to slash carbon emissions from power plants. (He did this after naming coal industry-backed lawyers and talking heads to his cabinet.) The plan was crafted to prevent climate change, but it would also have prevented thousands of premature deaths due to air pollution, the EPA calculated, and prevented 90,000 asthma attacks a year.

Heating the planet. In June, Trump said he would pull the US out of the Paris Climate Agreement aimed at curbing global warming. While the change can’t go into effect until a day after the next presidential election, and the US will continue to fund the UN body that oversees it, America’s decision to leave triggered fears that other countries might follow suit. So far, though, the major economies have only reaffirmed the deal.