Here’s reality. Whatever China sends to the USA where tariffs are owed the US Treasury get paid by US corporations. If that increases the costs of the goods imported by US businesses, that added cost is then passed onto US consumers who simply pay more monies for that product shipped from China. It is the US consumer who is paying the penalty of the tariffs being added to any products shipped/ exported from China.

It’s apparent that the republican President Donald Trump doesn’t comprehend this economic reality 101. What if he does? What if he’s using this trade war/ adding tariffs on Chinese goods as a way to benefit financially on a personal basis where any policy decisions regarding the best interests of the American public, end up being a secondary consideration?

See: What On Earth Was Ivanka Trump Doing Getting Chinese Trademark On Voting Machines?

As per the 2/20/19 Reuters report, “Talks between U.S. and Chinese trade negotiators continue this week in Washington, after discussions last week in Beijing did not yield a deal. Higher level meetings are slated to begin Thursday (2/21/19) and continue through the end of the week.”

“A big jump in tariffs is due on March 2, following a March 1 deadline imposed by Trump. Without a deal by that date, tariffs on $200 billion worth of Chinese products would go from 10 percent to 25 percent.”

“But Trump seemed to back away from a hard deadline, saying that March 1 “is not a magical date.”

“The real question will be: will we raise the tariffs?” Trump said, as The Wall Street Journal reports. “I know that China would like not for that to happen. So I think they are trying to move fast so that doesn’t happen. But we’ll see what happens.”

“Whether key U.S. issues with China — such as market access and intellectual property enforcement — are resolved remains an open question.”

U.S. Commerce Secretary Wilbur Ross, left, shakes hands with Chinese Vice Premier Liu / Andy Wong/Pool via Reuters”Bloomberg reports that in the negotiations, the U.S. seeks to stabilize the value of the yuan, to head off any efforts by China to devalue its currency: “The Trump administration has been clear in its talks with Beijing that any attempt to depreciate the yuan — a strategy aimed at offsetting existing U.S. duties on Chinese imports — would be met with more or higher American tariffs, according to two of the people briefed on the discussions.”

On February 22, 2019, Glenn Kessler of the Washington Post penned the following analysis, “Trump’s repeated claim that China is paying ‘billions’ in tariffs to the Treasury”

“Billions of Dollars are being paid to the US by China in the form of Trade Tariffs!”

“The tariffs are bringing a tremendous amount of money to our Treasury.”

“Those tariffs are costing them a lot of money, and they’re going into our Treasury; remember that, we’re filling up with billions of dollars.”

“It’s become one of the president’s favorite talking points. But it’s wrong on many levels.”

“We have covered this claim repeatedly in our database of Trump’s false or misleading claims. But having obtained an extensive data set on the tariff revenue, we wanted to explore this issue in more depth for our readers, given that the president offered a version of this statement 3 times just in the past week.”

“The president has claimed that the tariffs he has imposed, especially on China, have resulted in a bounty for the U.S. government — “billions of dollars.” And he has claimed that it’s been costly for China — that it’s paying a lot of money to the US.”

“Some context: “billions” may mean something to the president — who claims he’s worth $10 billion  — but it is chump change for nations. In fiscal 2019, federal revenue is expected to exceed $3.4 trillion, so “billions” is the equivalent of fractions of pennies. (We will offer the details below).”

“China, meanwhile, projected spending $3.3 trillion under its government budget in 2018. So $10 billion wouldn’t mean much to China, either.”

“But guess what? China does not pay any of these tariffs. The tariffs — essentially a tax — are paid by importers, generally U.S. companies, who in turn pass on most or all of the costs to consumers or producers (who may use Chinese materials in their products).”

“So, ultimately, Americans are footing the bill for Trump’s tariffs, not the Chinese. The president is fooling himself if he thinks otherwise.”

“How much money have the tariffs actually raised? In our Trump claims database, we had been crudely comparing year-over-year customs data in the Monthly Treasury statement, with the difference indicating the impact of additional tariffs. But now we have obtained a very detailed breakdown of the tariff revenue via an anti-tariff campaign called Tariffs Hurt the Heartland. The group has an obvious bias on the issue, but the numbers seem solid.” 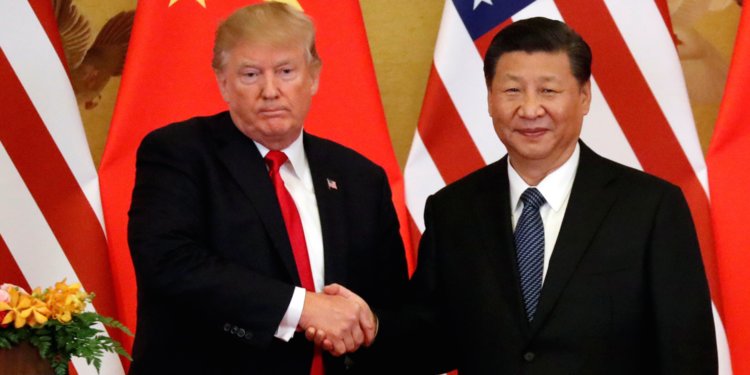 “(For geeks out there: The import figures are derived from the Census Bureau’s U.S. import and export merchandise trade statistics, accessed through USA Trade Online. They used “Imports for Consumption” and “Calculated Duties” data. Data is downloaded for 10-digit Harmonized Tariff Schedule (HTS) codes, the most detailed available, and then matched to all of the codes subject to new tariff action, such as Section 232 steel/aluminum, Section 301 China, Section 201 washing machine/solar panels. The export figures also are derived from the same database. They used “Domestic Exports” data. Data is downloaded for six-digit HTS codes, the most detailed available that is consistent across countries. The figures are matched to HTS codes subject to retaliation.) “(Numbers are current as of November 2018.)

“Before Trump began imposing tariffs, products from China faced a little under $400 million in tariffs a month. Starting in July, the tariffs just about doubled, reaching $2.6 billion in October and $2.5 billion in November. So subtracting from the baseline of $400 million, that adds up to an extra $6.1 billion in tariffs. Assuming the same trend line, it would be a little over $8 billion through December.” 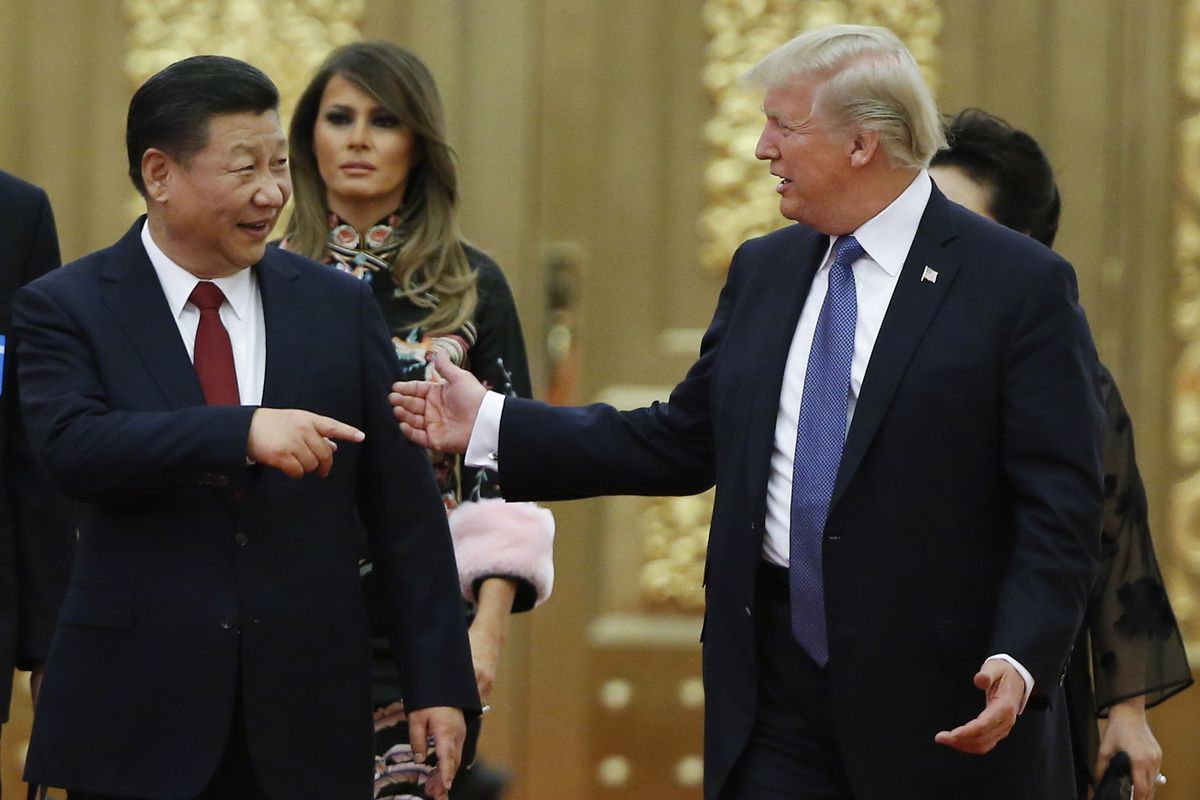 “So, in all, Trump can claim a total of about $12 billion in tariffs through December, with $8 billion from China.”

“So that adds up to “billions,” even though it’s no great gift to the Treasury — and as we noted, it’s being paid by Americans. That $12 billion is less than a rounding error in a $3.4 trillion revenue stream.”

“But it’s also a net loser. As Benn Steil and Benjamin Della Rocca first noted in a brief for the Council on Foreign Relations, the China tariff revenue has been completely swamped by payments the government has made to farmers who lost business because China stopped buying U.S. soybeans, hogs, cotton and other products in response.”

“As of December, the government said it will cut nearly $9.6 billion in checks, including $7.3 billion to soybean farmers, $580 million to pork farmers and $554 million to cotton farmers. Up to $12 billion was made available by Trump, and the Agriculture Department also plans to spend $1.2 billion on purchases of surplus food and provide $200 million for trade promotion work by ag export groups.”