During the first couple of weeks of March 2019, the Democratic Party House Finance Committee Chairman Rep. Maxine Waters had announced that her committee is prepared to delve into the republican President Donald Trump’ connections/ ties to Russia, Bank of Cyprus and Deutsche Bank.

This blog is my way to explain why there is so much smoke regarding our republican President Donald Trump and his financial connections to Russia. Within the foreign policy community of experts, it’s a given that today’s Russian government is managed like a mob organization. If any individual owes money to a mafia boss, he/ she is owned by the mob. The same is true of any American who owes millions of dollars to Russian financial entities. The republican President Donald J. Trump is no exception.

This is a reblog of a prior post containing some research into these same subjects, dated March 16, 2017.

First, Deutsche is our president’s largest creditor. Second, Deutsche Bank has already been fined millions of dollars for laundering Russian dirty monies to the tune of $10 billion dollars via various methods and entities including the Bank of Cyprus. Third, the head of Deutsche Bank during this dark period, Josef Ackermann became the chairman of the Bank of Cyprus in 2014.

Fourth, the largest shareholder of the Bank of Cyprus, Dmitry Rybolovlev is the same Russian oligarch who purchased the president’s Palm Beach home in 2008 for the inflated price of about $95 million when it was appraised for about $60 million dollars. And finally, the reason that the highly esteemed US prosecutor, Preet Bharara may have been fired by the White House during March 2017 could be because he had been in charge of criminally pursuing the Deutsche Bank for its money laundering schemes.

History of the Bank of Cypress.

On 2/2/17 Andrew Rettman of the EUObserver penned the following report, “Cyprus in spotlight on Russia money laundering.”

“Cyprus’ failure to go after Russian mafia money in its banks indicates it’s paying no more than “lip service” to international money laundering laws, a Dutch MP has said.” 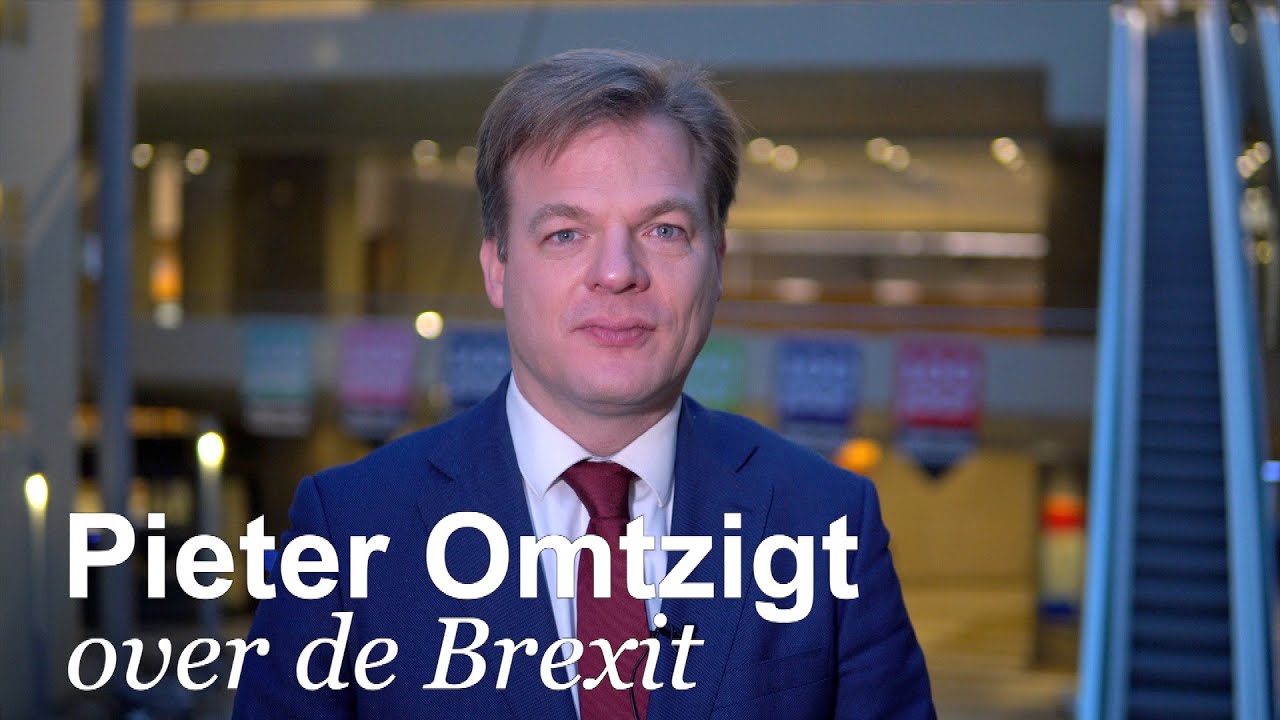 “Pieter Omtzigt, from the christian-democrat CDA party, put forward the criticism in a letter, on Saturday (30 January), to a financial crimes unit in The Council of Europe in Strasbourg.”

“This case is a litmus test for whether Cyprus is now really paying attention to proper controls or whether it’s only paying lip service to the recommendations.”

“Sergei Magnitsky was a Russian anti-corruption activist killed in prison in 2009 after exposing a $230 million tax fraud.”

“The syndicate of Russian officials and hard criminals, the Klyuev Group, responsible for the fraud laundered millions via Cypriot banks. They also visited Cyprus several times, making the EU state “a central base for it in Europe,” Omtzigt noted.”

“But 4 years after Magnitsky’s former employer, Bill Browder, gave Cyprus black-and-white evidence of the financial transactions, it hasn’t recovered a cent or prosecuted anyone.”

“Cyprus has a duty to enforce money laundering legislation and not be a weak link in Europe in relation to Russian corruption and organised crime,” Omtzigt said.”

“There is every reason to monitor this country thoroughly,” he added, referring to Cyprus’ rating in Moneyval, a Council of Europe anti-money laundering body.”

“Moneyval already identified “serious deficiencies” in Cyprus in a report commissioned by the EU Council as part of EU bailout talks in 2013.”

“EU states at the time said they’d monitor Cyprus’ compliance with its recommendations.”

“The Dutch MP, who also sits on the Council of Europe’s parliamentary assembly, wrote after Cyprus helped Russia in a smear campaign against Magnitsky.”

The raid is part of a posthumous anti-Magnitsky case trying to say that he stole the $230 million.”

“A Cypriot implementation document – dated November 24, 2015 and seen by EUobserver – on the Russian legal assistance request names Magnitsky, Magnitsky’s law firm, and Russian companies caught up in the embezzlement.”

“The request by the Russian government for legal assistance was not related to the Magnitsky case,” its foreign ministry told EUobserver in December.”

“Omtzigt said the posthumous prosecution is an example of Russia’s “legal nihilism.”

“The US, on Monday, also highlighted the issue by adding four Russian officials, including a former deputy interior minister, to a blacklist for their part in the posthumous proceedings.”

“One of Trump’s companies in Cyprus was opened in 2008, during the height of the Great Recession’s financial crisis.”

Cyprus Has Financial And Cultural Ties To Russia

“If there’s one thing Cyprus is known for, is its over-sized banking sector known as a tax haven, money laundering center and for its mostly Russian clientele.”

“Due to a former British occupation, the island’s media is in English, though the population is highly adapted to Russian culture today as expats have “invaded” the island,”

“Also, the NY Times reports that Russian state intelligence agencies are operating on the island, which is bathed in Russian culture, and has the same Orthodox Christian faith as practiced in the parent state.”

“The island’s leader was the EU’s only Communist head of state until 2013.”

“Cyprus’ bank sector – considered an export product – acted like Iceland, but in 2010 they relied on Vladimir Putin himself to bail out the country, after a powerplant failure threatened to bankrupt the island with a 2.5 billion euro loan in 2011.”

“At the time Putin was seeking to protect what the Financial Times reported was $10 billion dollars in Russian deposits.”

“By 2013 as experts earlier predicted, Cyprus earlier bailout fixed nothing and the country had a financial crisis of the same proportions as Iceland, but under the EU’s authority and using their strong currency.”

“Just two years after Putin’s Cyprus bailout, German regulators ironically handed ownership of the Bank of Cyprus and its competitor to a group Russian oligarchs who were its main depositors.”

“The cost was to investors was hefty, experts estimated that the Russian oligarchs lost 40% of the cash value of their deposits, but they got control.

“Cyprus now has a binary choice: become a gimp state for Russian gangsta finance, or turn fully towards Europe, close down much of its shady banking sector and rebuild its economy on something more sustainable.”

“Putin’s bailout was later restructured to write off 10% of the value of the loans to Cyprus in 2013.”

“Just after that write down, Cyprus’s President signed a military base deal last year with Putin to host that Russia’s military forces in two of their Mediterranean ports and on from airbase in the city of Paphos.”

“Presumably, those military stations are strategically important for Russia’s intervention in Syria’s Civil War, which has turned to a slaughterhouse.”

“Krugman once called the Cyprus Banks a haven for money laundering in his New York Times column “Treasure Island Trauma,” as mostly for Russian interests:”

“Why are Cypriot banks so big? Because the country is a tax haven where corporations and wealthy foreigners stash their money. Officially, 37 percent of thedeposits in Cypriot banks come from nonresidents; the true number, once you take into account wealthy expatriates and people who are only nominally resident in Cyprus, is surely much higher. Basically, Cyprus is a place where people, especially but not only Russians, hide their wealth from both the taxmen and the regulators. Whatever gloss you put on it, it’s basically about money-laundering.”

“In April, the Guardian identified Cyprus as a major way-station in Vladimir Putin’s global cash flow schemes, a place where ownership is placed, and then money loaned to companies in Russia at favorable terms without certain repayment.”

“Putin said that he was main target of the Panama Papers in April to the USA Today and the Financial Times listed him as one of the main figures exposed in the scandal.”

“But without transparency, it presents a natural conflict of interests scenario and the specter of direct ties to foreign adversaries.”

“And as the Panama Papers exposed, off-shore shell companies in tax havens and money laundering centers are considered instrumental in government corruption around the world.