Once upon a time in the late 1900s, the tobacco industry executives were hard at work to refute any claims by reputable independent scientists that cigarette smoking was harmful to the health of Americans as it was the number one cause of lung cancer. These executives hired their own scientists to counter the numerous scientific studies which proved, otherwise. It took years to begin to hold these industry business leaders accountable for the harm they were doing by promoting their cigarette products, especially to young peoples. As per the DOJ’s own website, “After the massive Master Settlement Agreement (MSA) between states and the tobacco industry regarding fraud associated with the sale and marketing of cigarettes, the U.S. Department of Justice (DOJ) decided to file a similar lawsuit against the industry. In 1999, the DOJ sued the nation’s largest cigarette manufacturers and tobacco trade organizations in the U.S. District Court for the District of Columbia (“District Court”), claiming civil fraud and racketeering violations under the Racketeer Influenced and Corrupt Organizations (RICO) Act. The violations pertained to: 1) the hazards of smoking; 2) nature of addiction; 3) nicotine manipulation; 4) “light” cigarettes; 5) secondhand smoke; 6) marketing to youth; and 7) suppression of information. The government requested injunctive relief to prevent further fraud, as well as monetary damages to disgorge ill-gotten profits and provide funding for programs dedicated to smoking cessation and public education.”

These lawsuits were finally successful after the courts allowed consumers to file lawsuits to pursue these tobacco companies’ data about marketing strategies. It was during the discovery process that it was uncovered that that these companies were well aware of the harmful effects of their products on American consumers. What was really galling, was its marketing information that proved that the executives had deliberately manufactured cigarettes to be addictive and that they were targeting young peoples.

Well, the NRA National Rifle Association and the gun industry have followed the tobacco industry’s playbook. Their officials have continued to deny the relationship between the abundance of guns in the US and the corresponding high incidence of gun violence in every area of the country. Because of the NRA’s lobbying power over the GOP lawmakers in the US Congress and 2nd amendment (US individual’s right to own guns) zealots, mass shooting victims are barred or extremely limited in accessing justice via the US courts, as in general, the gum manufacturers and the gun dealers have immunity, making it very difficult for victims to successfully gain justice by filing a lawsuit.

The USA is the mass shooting capital of the world. The favorite tool used by mass shooters is the Remington AK15. This time, a US court is allowing the Sandy Hook parents who are victims of a 2012 mass shooting, where their children were fatally wounded, to sue Remington  Outdoor Co Inc, a Connecticut corporation. They will be allowed to go through the discovery process where they can access Remington’s marketing strategies regarding their popular AK 15. This is first step, but it is a game changer. This is a big deal. 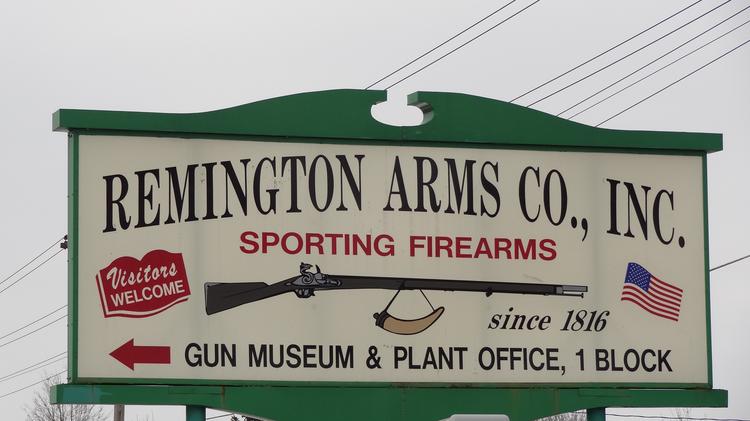 “Families of schoolchildren gunned down in the 2012 Sandy Hook massacre can sue Remington Outdoor Co Inc, a Connecticut court ruled on Thursday, in a setback for gun makers long shielded from liability in mass shootings.”

“In a 4-3 ruling widely expected to be appealed to the U.S. Supreme Court, Connecticut’s highest court found the lawsuit could proceed based on a state law protecting consumers against fraudulent marketing.” 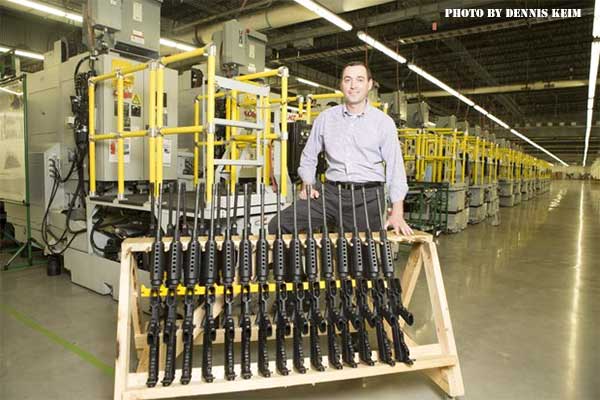 “The Connecticut Supreme Court has blown a very large hole into the federal immunity for firearms manufacturers in lawsuits alleging criminal misuse of the products they sell,” said Timothy Lytton, a law professor at Georgia State University and author of a book on gun litigation.”

“In a mass shooting that rocked the US shortly before Christmas of 2012, a 20-year-old gunman killed 20 school children aged 6 and 7 in addition to six adult staff, using a Remington AR-15 Bushmaster rifle, a semi-automatic civilian version of the U.S. military’s M-16.” 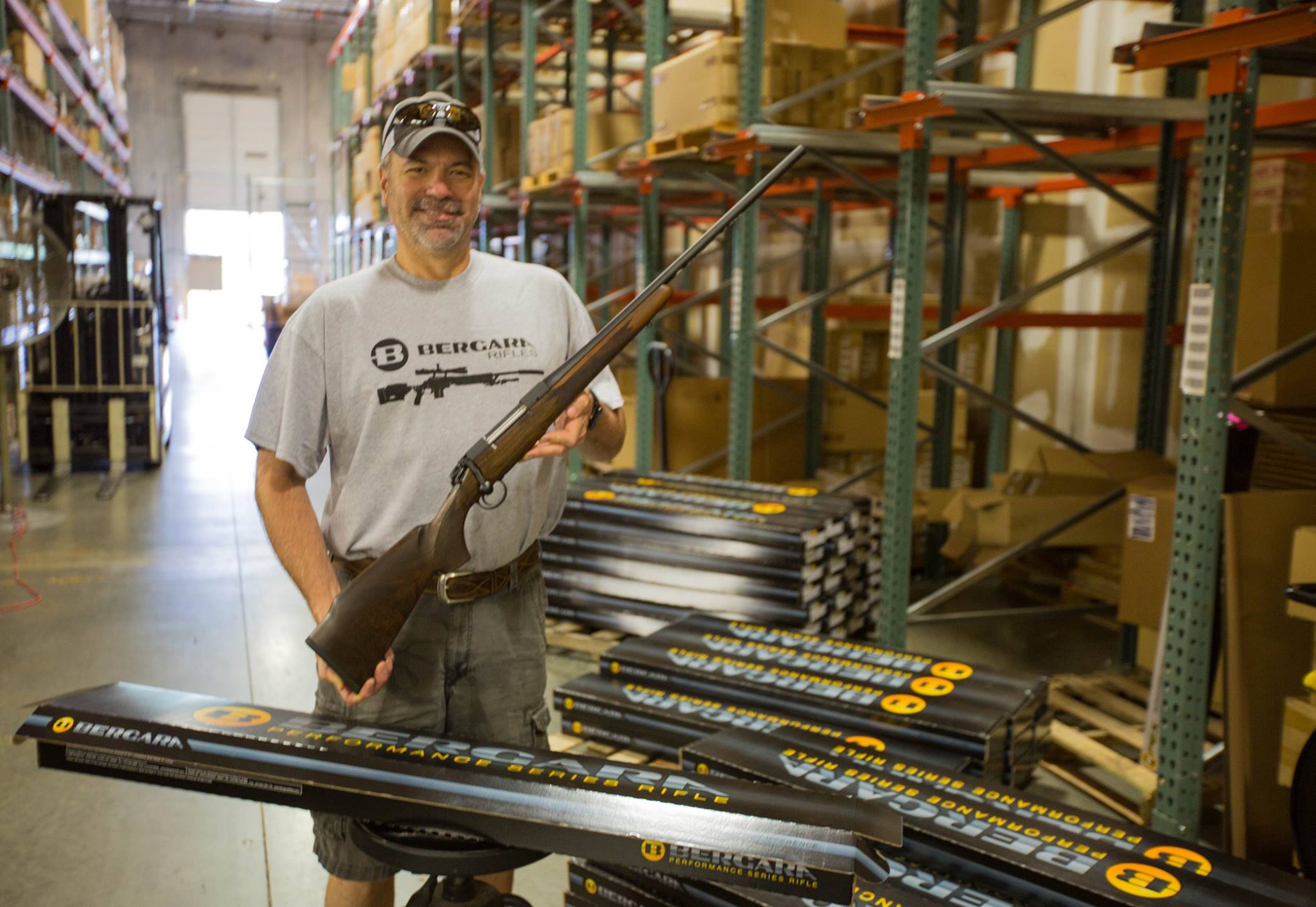 “The families of nine of the victims and one survivor have said Remington, along with a gun wholesaler and local retailer, are partially responsible for the carnage at Sandy Hook Elementary School in Newtown, Connecticut, because they marketed the weapon based on its militaristic appeal.”

“Josh Koskoff, one of the lawyers for the victims’ families, said in a statement the families were grateful for the court’s rejection of the gun industry’s bid for complete immunity.”

“The families’ goal has always been to shed light on Remington’s calculated and profit-driven strategy to expand the AR-15 market and court high-risk users, all at the expense of Americans’ safety. Today’s decision is a critical step toward achieving that goal,” Koskoff said.”

“Leading gun control advocates such as Everytown for Gun Safety and the Brady Campaign applauded the ruling.” NOT A SECOND AMENDMENT ISSUE

“Should the case go before the U.S. Supreme Court, where conservatives hold a 5-4 majority, it may not be affected by the constitutional protection for people to keep and bear arms under the Second Amendment.”

Instead, it would depend on the justices’ interpretation of the broader legal question of whether federal courts should generally be allowed to interfere in state law, experts said.

“The 2005 Protection of Lawful Commerce in Arms Act, or PLCAA, has provided the U.S. firearms industry an almost impenetrable defense against lawsuits by victims of mass shootings and gun violence, broadly shielding Remington and others such as American Outdoor Brands Corp, Sturm Ruger & Co and Vista Outdoor Inc from liability.” 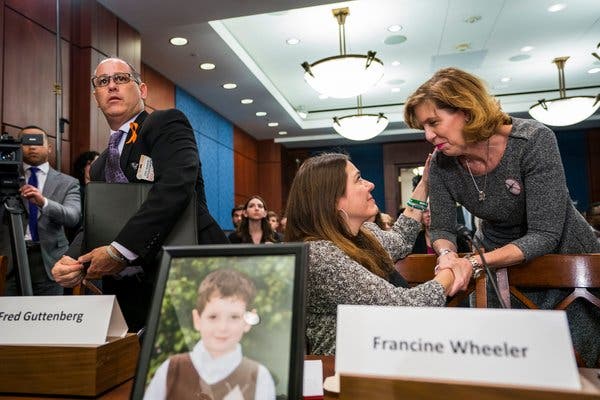