States like Washington and New Jersey are seriously considering the passage of laws that would bar a US presidential candidate from being on its state’s ballot without their agreeing to publicly share the last few years of their IRS tax returns.

Currently, there is a bill working its way through the legislative process in the State of Washington. If it passes, it will be immediately challenged in the courts. But that’s not a valid argument for not proceeding. Each state have a right to protect its interests by insuring that its voters will not be burdened with a leader saddled with potential conflicts of interests, right at the start.

On March 16, 2019, Josh West of Inquisitr penned the following report, “Trump Could Be Removed From Washington State Ballot If Tax Returns Aren’t Released”

“The Washington State Senate passed a bill this week which, if signed into law, would remove President Donald Trump from the state’s 2020 presidential ballot if he continues to block the release of his personal income tax returns, The Hill reports. The bill has now advanced to the state’s House of Representatives.”

“If successful in the house, the bill will require any presidential candidate to release five years of tax returns in order to appear on the ballot. The rule would apply to both primary ballots and general election ballots.”

“The Washington state attorney general and solicitor said this week in a letter to lawmakers that in their opinions, the law would be constitutional. Legal analysts already weighing in have suggested that regardless, the law would almost certainly find a challenge in the courts after passing.”

“Supporters of the bill point out that the provision is now necessary after the president has bucked a longstanding tradition of making returns public.”

“Although releasing tax returns has been the norm for about the last 40 years in presidential elections, unfortunately we’ve seen that norm broken,” said Senator Patty Kuderer, who sponsored the bill.”

“Trump, as a candidate, caused substantial controversy during the 2016 election as he refused to make public his tax returns. At the time, Trump said that his taxes were currently under an audit with the IRS, which he claimed prohibited him from sharing them. The IRS, at the time, indicated that even if under audit, nothing from their perspective would prevent Trump from sharing tax returns. Despite promises to reveal the returns once the audit was complete, they have remained private.”

“Democrats, after retaking the House in the 2018 midterm elections, have renewed their efforts to publicize the returns, with indications that they may move to access the returns for themselves as part of multiple investigations into the president’s finances in search of potential criminal activity.” 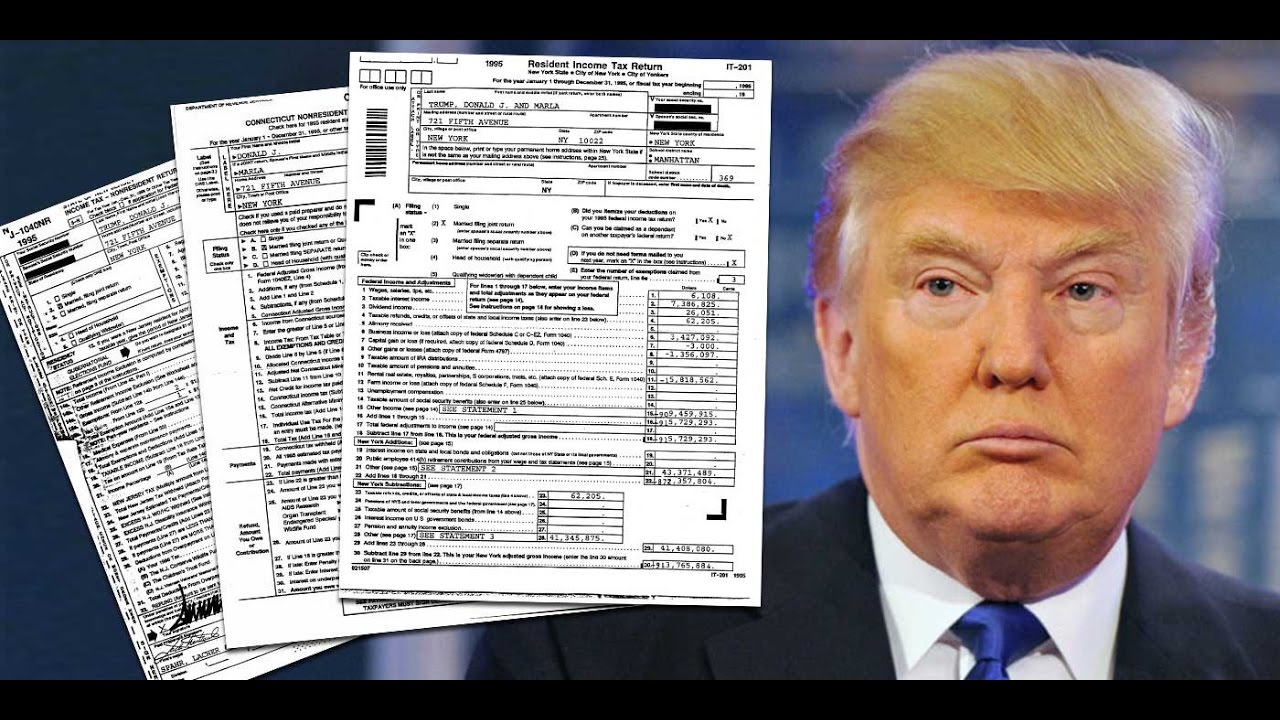 “As for further appearances on presidential ballots, a bill similar to the one proposed in Washington has also just passed the state Senate in New Jersey, making its way to their General Assembly for consideration.”

“In any case, a protracted court challenge to the requirement could easily stretch out past the 2020 election, begging the question of whether the changes could be made prior to making it in front of a judge.”