Update on 3/26/2019: One of my family of  fellow bloggers reminded me that SKawlor is one of her readers who does comment on her posts. Jill Dennison,  https://jilldennison.com/ has graciously advised me that while he sometimes is contentious, that he is neither a Russian troll nor a Trumpian believer. Please see her comments below.

But since he has given voice to a GOP talking point about progressives attacking the FBI’s Special Counsel Robert Mueller, post his 3/22/2019 final report, I’m keeping this blog published for about another week before thrashing it.
I’ve noticed some of the GOP pundits on different cable news shows like CNN, where guests like Van Jones had to push back. The GOP talking point appears to want to portray Democrats/ liberals as turning on the FBI’s Special Counsel Robert Mueller III who led the 22 month long Trump-Russia probe and that the Democrats are now thrashing his report while refusing to accept his findings. 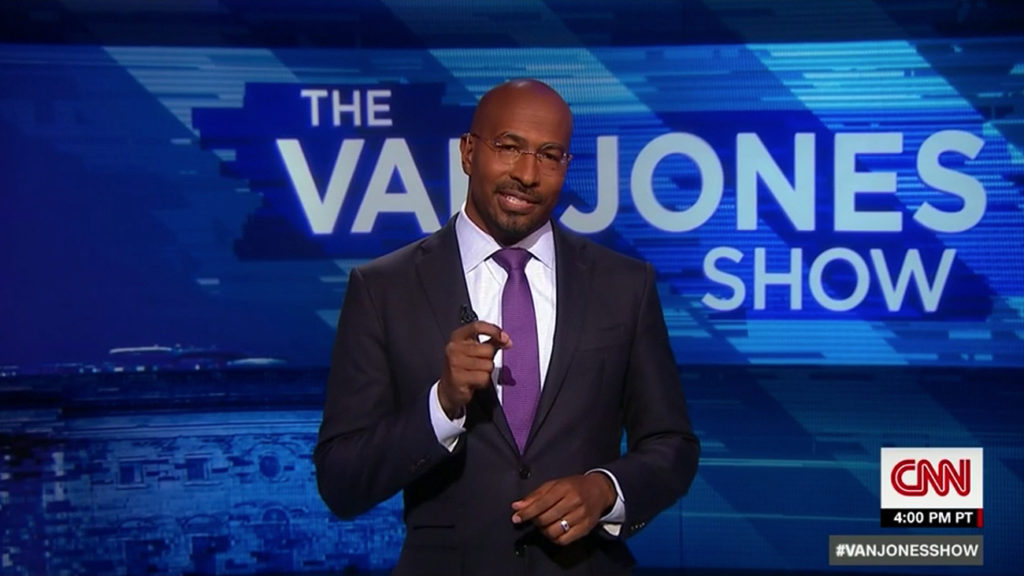 This talking point by zealous supporters of President Trump; right wing media pundits; GOP lawmakers and/ or the Russian troll echo chamber is reflected in the writings by the below mentioned blogger who isn’t someone who  frequently leaves a comment on my posts. Overall, the commentary is delivered in a reasonable manner.
I responded by explaining that posts written by me with the family of bloggers who frequently comment on this blog, have been positive in our coverage of Mr. Mueller, the job he’s been doing and that hasn’t changed.

from twitter and I happen to feel that this is pretty balanced analysis at this point.

“Quick thread on Russia. 1st off, no collusion and if you care at all about the United States of America you should be thrilled about that even if you don’t like bad orange man. Sadly, we are seeing virtually none of that from those who cheered this hoax on for the past two years.

If there had been collusion not only would we be impeaching the president which would be a disaster, but what’s next? Take out the VP? Install speaker Nancy Pelosi as president? Then what? Wait til 2020 election? The entire election would be about oncoming war with Russia.

What could be a bigger declaration of war than installing the president of the United States? The point is, that didn’t happen and we should all be freaking thrilled about that. Of course CNN/MSNBC and other clickbait websites will move the goal posts and continue the witch hunt.

To that point there are a lot of people in media and political establishment who just need to go away now. They don’t need to be shamed or locked up, but they do need to stop this nonsense. Of course they won’t because they’re in too deep. So paranoid accusations will continue.

And they’ll do far greater damage to the country than Trump. These are the same people who said Trump wouldn’t accept results of election…and that’s what they’re still doing here 2+ years later. Don’t like Trump? Beat him with good ideas, not never ending conspiracy theories.”