This is the time for Never Trumpers from the left to the right, conservatives to progressives, to band together to vote for Democratic candidates in 2020, to get our US democracy back on track where truth, decency, the ‘rule of law,’ evidence based thinking/ evaluations informing policy; ‘freedom of the press,’ carry the day.

I do NOT want to hear about purity of thinking from progressive leaders to where others’ ideas are blocked out and discounted as having no value, because that is no different than the US House GOP ‘freedom caucus’ members who do likewise. 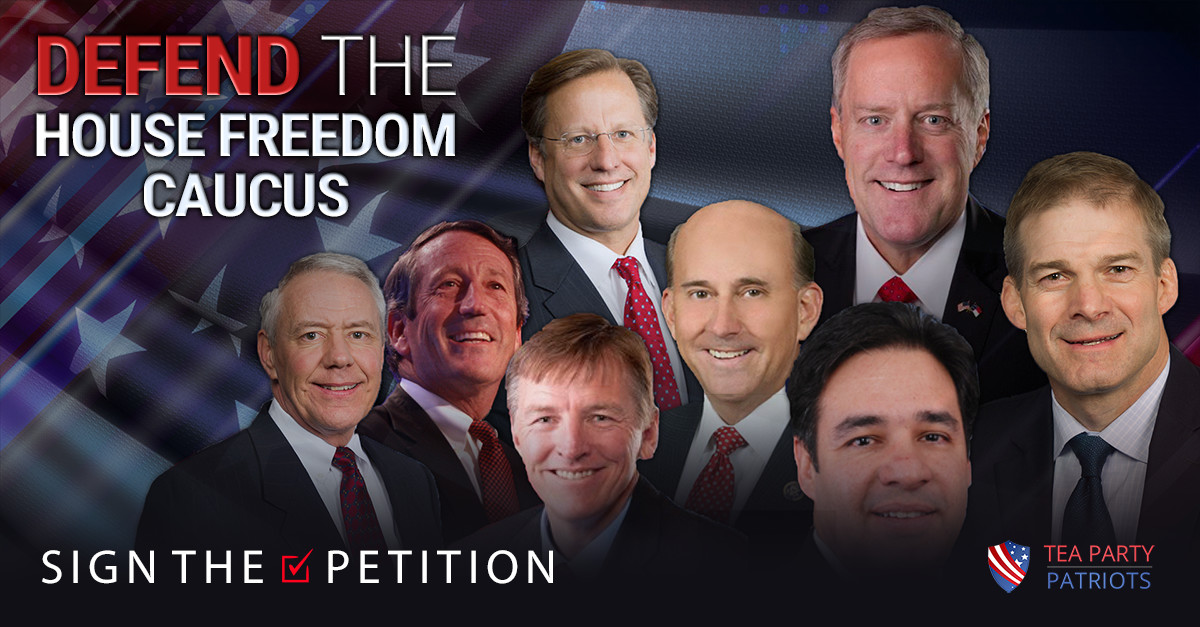 I do not want to hear about Democrats eating their own, like supporters of Senator Bernie Sanders downplaying the prospects of a future star, Beto O’Rourke. As per a 12/7/18 BuzzFeed report, “Progressive activists linked to Sen. Bernie Sanders have an early 2020 message for the Democratic establishment: Don’t rush to coronate Beto O’Rourke as the presidential nominee-in-waiting.”

I’ve made a pledge to myself to not vote for any Democratic Party 2020 presidential candidate who has been caught cannibalizing their own, nor will I back anyone who does not publicly share at least the past 5 years of his/ her IRS tax returns. That means I will not be voting for Senator Sanders.

I’ve made a pledge to myself to not vote for any Democratic Party 2020 candidates who have been caught cannibalizing their own, nor will I back anyone who does not publicly share at least the past 5 years of his/ her IRS tax returns.

On April 2, 2019, Dana Milbank of the Washington Post penned the following op-ed piece, “Bernie Sanders has emerged as the Donald Trump of the left”

“In politics, as in physics, every action has an equal and opposite reaction.”

“Hence, Sen. Bernie Sanders’s emergence as the Donald Trump of the left.”

“On paper, the independent from Vermont doesn’t make sense: Democrats are a party of youth, and he’s 77; they are majority-female, and he’s a man; they represent the emerging multicultural America, and he is white. Statistically, he is the worst option against Trump: An NBC News poll this week found that there are more voters with concerns about Sanders (58 percent) than there are for former vice president Joe Biden (48 percent), Sen. Elizabeth Warren (53 percent), Sen. Kamala D. Harris or former representative Beto O’Rourke (41 percent each).”

“Yet Sanders has both money and movement. His campaign on Tuesday announced a haul of $18.2 million in the first quarter from 525,000 individual contributors. The other major populist, early favorite Warren (Mass.), has floundered in both money and popularity. And undeclared front-runner Biden now looks vulnerable to accusations he inappropriately touched women, kicked off by a prominent Sanders 2016 backer who served on the board of the Sanders political group.”

“Meanwhile, Sanders himself remains untouchable, in a Trumpian way. Claims of mistreatment by male staffers from women who worked on his 2016 campaign? Yawn. His resistance to releasing his tax returns? Whatever. The idea that Democrats need a unifying figure to lure disaffected Trump voters in key states? Never mind.”

“Sanders isn’t Trump in the race-baiting, lender-cheating, fact-avoiding, porn-actress-paying, Putin-loving sense. But their styles are similar: shouting and unsmiling, anti-establishment and anti-media, absolutely convinced of their own correctness, attacking boogeymen (the “1 percent” and CEOs in Sanders’s case, instead of immigrants and minorities), offering impractical promises with vague details, lacking nuance and nostalgic for the past.”

“Sanders’s supporters hope he’ll fight Trump’s fire with fire, refusing to be conciliatory (the way Biden and O’Rourke are), or to be goaded by Trump the way Warren was into taking a DNA test. Maybe answering belligerence with belligerence will work; Trump-era predictions are worthless. Either way, the support for Sanders shows that the angry, unbending politics of Trumpism are bigger than Trump.”

“I spent Monday at a cattle call for eight Democratic presidential candidates hosted by labor unions, the Sierra Club, Planned Parenthood and other progressive groups. Sanders was easily the least charismatic, hoisting his trousers by the waist, tugging at his socks, hunching over the lectern, sitting stiffly and awkwardly greeting questioners. But the reception among liberal activists, which had ranged from tepid (Sen. Kirsten Gillibrand) to enthusiastic (Warren) was, for Sanders, rapturous. “Bernie! Bernie! Bernie!” they chanted, standing when he appeared and when he finished. In between, they applauded a routine full of Trumpian flourishes.”

“He simplified and blamed: “The crisis that we are facing today isn’t complicated. . . . We have a government that ignores the needs of the working people . . . yet works overtime for wealthy campaign contributors and the 1 percent.” He mocked those who questioned ideas such as Medicare-for-all (“the establishment went crazy, media went nuts, still is”), and he celebrated his prescience. He channeled rage at the “vulgarity” of a “grotesque” and “corrupt” system, the “absolute hypocrisy” of Republicans, corporations that “lie” and billionaires who “buy elections.” Of the wealthy, he said, “Many of them are bandits,” and he said if Republicans “don’t have the guts to participate in a free and fair election, they should get the hell out of politics.”

“Like Trump, he railed against companies moving jobs to China or Mexico, and he harked back to simpler times: “Forty, 50 years ago, it was possible for one worker to work 40 hours a week and earn enough money to take care of the whole family.”

It’s less hateful, perhaps, to blame billionaires than immigrants or certain “globalists” for America’s troubles, but the scapegoating is similar. So is Sanders’s “socialist” label (worn as defiantly as Trump wears the isolationist “America First”), and his Democratic credentials are as suspect as Trump’s Republican bona fides were. Most Republicans opposed Trump, but the large field of candidates prevented a clean matchup.

A similar crowd could likewise prevent Democrats from presenting a clear alternative to Sanders’s tempting — if Trumpian — message that a nefarious elite is to blame for America’s problems. Universal health care, higher education and child care are within reach.”

Paul Heintz: I’ve reported on Bernie Sanders for years. A free press won’t give him what he wants.