On April 2, 2019, Laurence Tribe tweeted his support of an opinion piece written by Theda Skocpol about the recent piling on with regards to the former VP Joe Biden who’s expected to formally announce that he’s participating in the Democratic Party race to become its presidential candidate. So, far 3-4 woman have come out to voice their complaints about VP Biden having invaded their space in an affectionate way. None are asserting that he was acting in a way that was sexual in nature.

I’ve been mostly tweeting that while the women are free to voice their feelings of discomfort, I can respect their right to speak up without supporting a death sentence against VP Biden. My only advice to him is to become more savvy in how he acts while he’s on the campaign and to get in, yesterday. 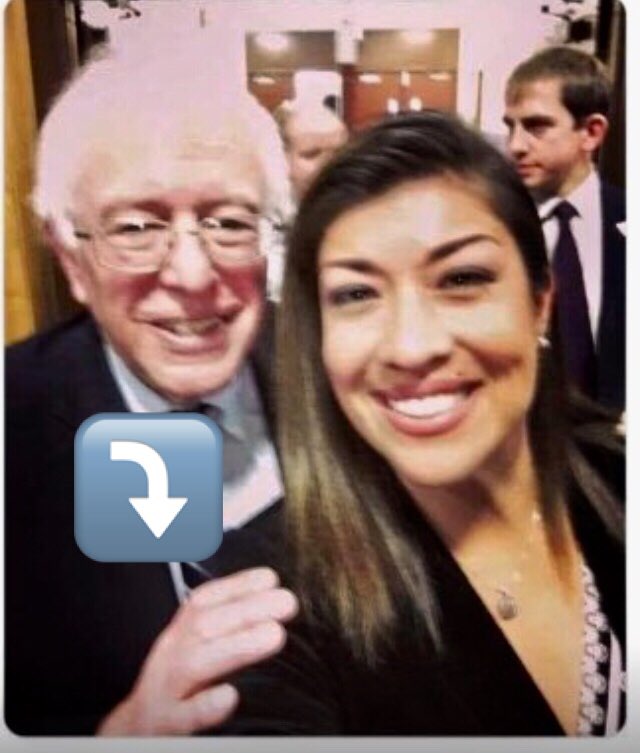 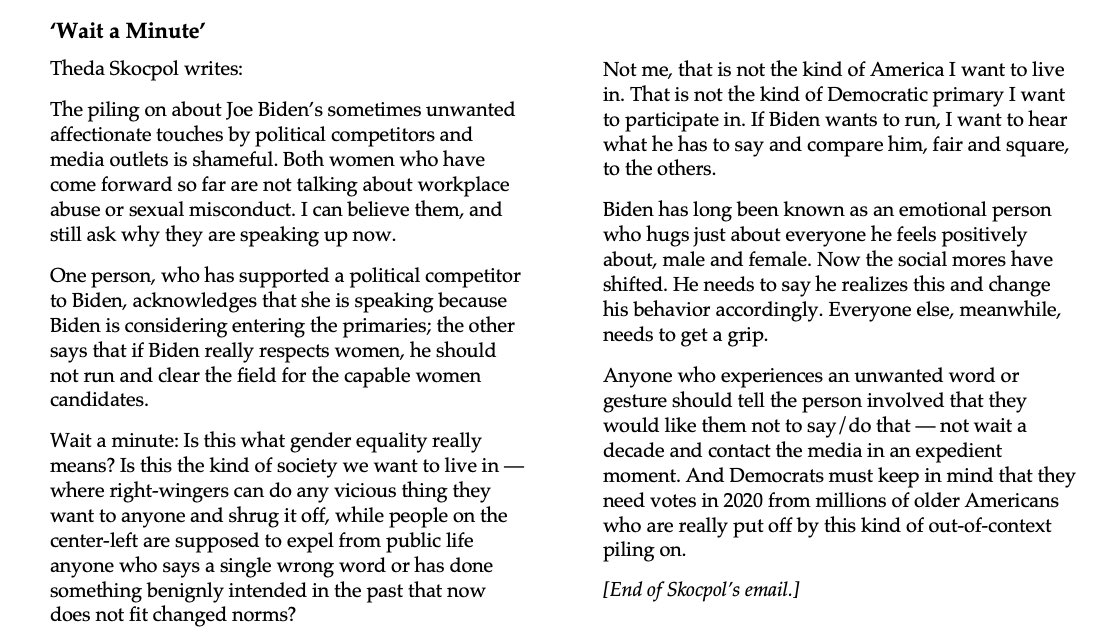 You know, VP Joe Biden, if you are listening,  you should know that Lucy Flores is a fraud,” Tezlyn Figaro, who worked with Flores at Our Revolution, told Fox News. 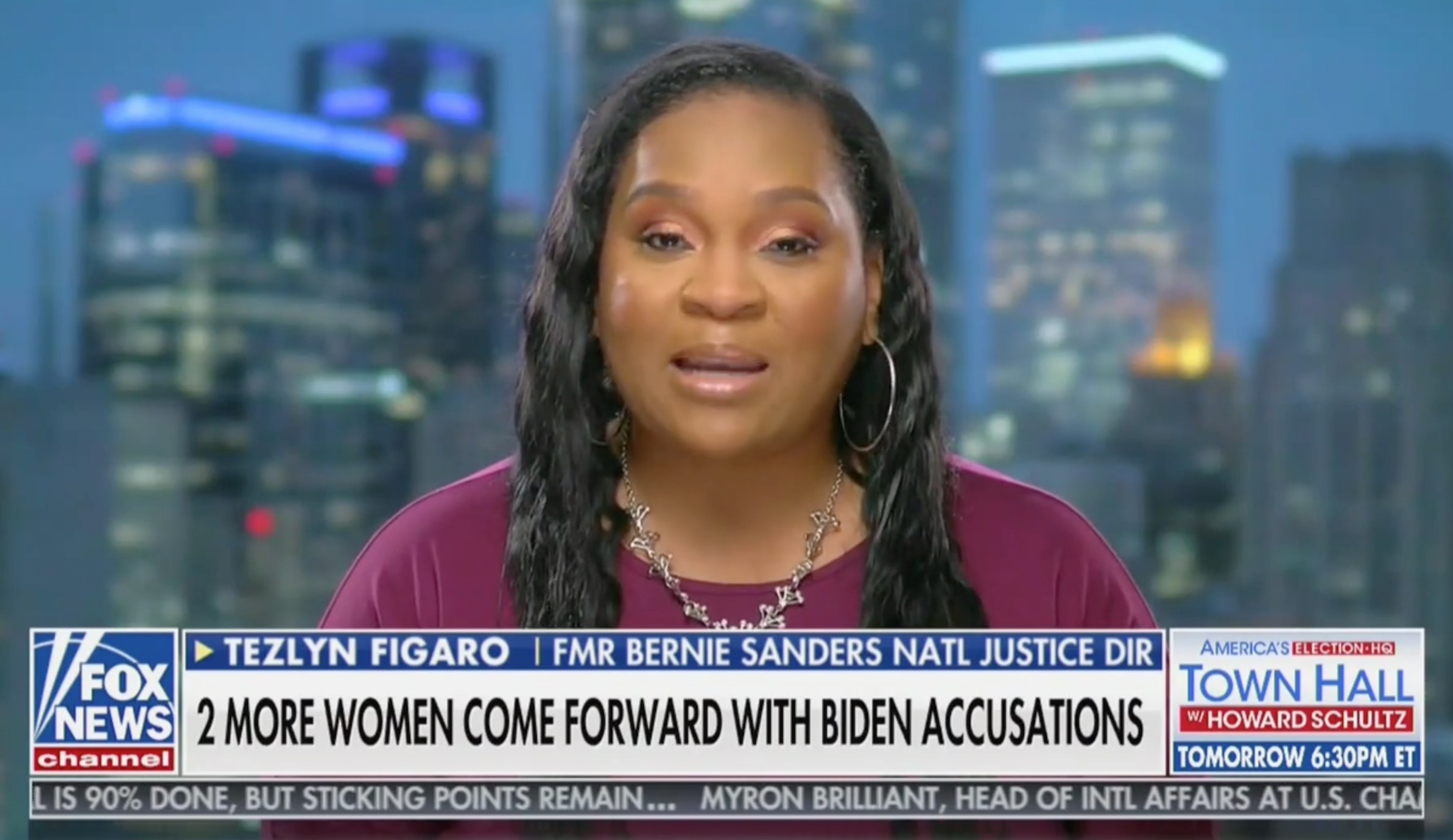 “She has a long list, a long history of her picking the perfect time … and speaking up on these issues,” she added. “The difference between me and Lucy is, I spoke up immediately and took legal action, and she waited five years.”

“Flores has been at the center of headlines for days following an essay she published in The Cut accusing Biden of inappropriately touching and kissing her during a campaign event.”

“Biden’s spokesman released a statement following the essay’s publication stating that the vice president was proud to support her candidacy but didn’t remember the incident she described.” 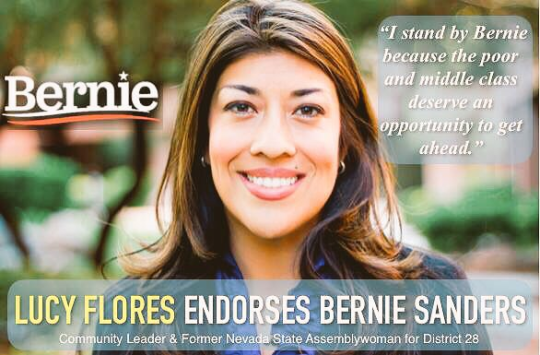 “If he is saying that he never believed that that was inappropriate, then frankly I think that’s a little bit of a disconnect,” Flores told CNN’s “State of the Union” on Sunday.”

“In the essay, Flores maintained that Biden did nothing illegal, but that his conduct made her uncomfortable and deserved a conversation. Since her account was published, three more women have come forward publicly with similar accounts of inappropriate contact with the former vice president.”

“Biden, who is widely considered to be planning a White House run, has not yet entered the 2020 race but sits comfortably at the top of most national polling of the 2020 Democratic presidential field.”