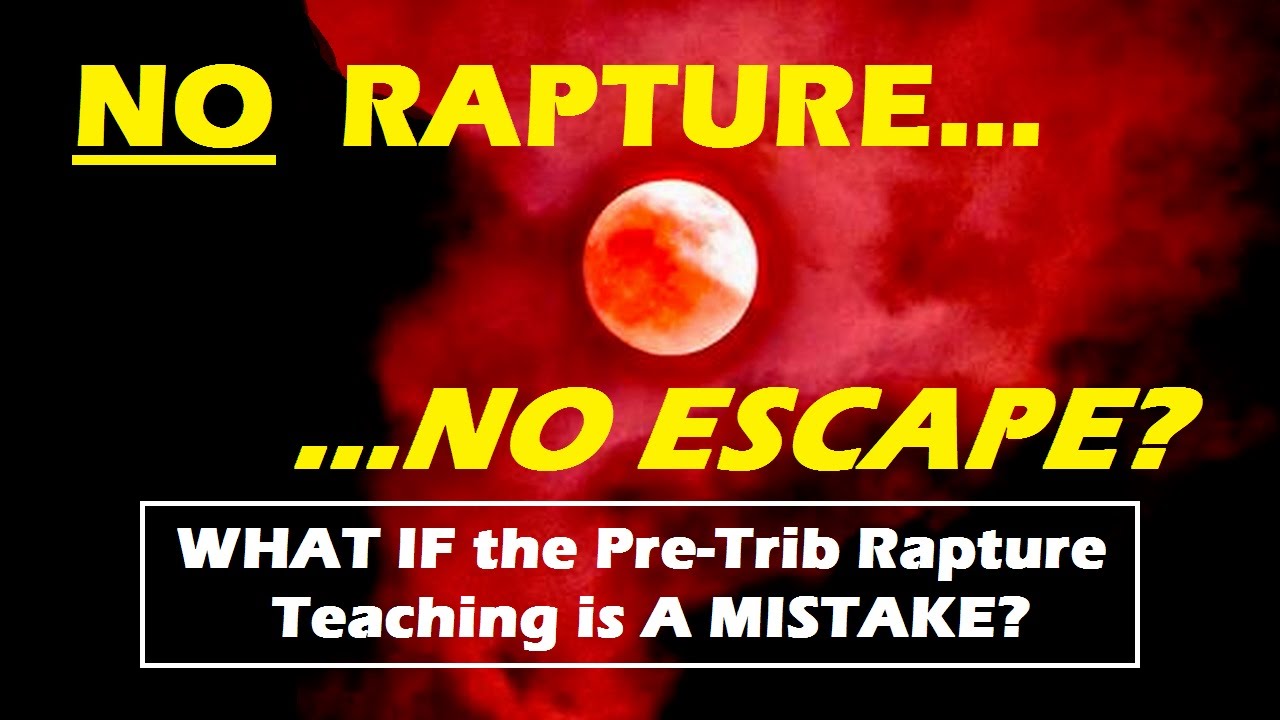 For a disclaimer, as a person of faith, I’m in agreement with almost nothing of the US White Evangelicals’ religious teachings. I’m not an expert o this subject, however, I’m curious as to how the Evangelical thinking is influencing the politics of today. I’ve had to rely on a myriad of sources including my daughter to be able to write about this subject.

Once upon a time, my adult daughter was part of an Evangelical community, that she considers to be a cult. She has a lot of inside knowledge about their thinking which makes her a great resource.

This is my fifth post in a series on this subject of White Evangelicals and their effect on US culture, especially within the White House.

The White Evangelism community in the USA has become powerful, even though its population comprises a minority at about 26% of the US population who self-identify themselves as Evangelicals; however, its members have voted in 2016 for the republican President Donald Trump by a margin of 80%, plus, they continue to approve of his presidency at rates that exceed 70%. They add up to over 35% of the president’s base of voters.

In addition, the president relies on a group of Evangelical Christians for spiritual guidance. There are 2 key members of the Evangelical faith who work with President Trump, his Vice President Mike Pence and his Secretary of State Mike Pompeo.

At one time my daughter was a believer in the “Rapture” as well. But she explained how she read the bible for herself from start to finish numerous times. She could not find confirmation of these teachings by reading and studying the scriptures, comparing the Hebrew and the Greek translations, studying the Torah, so she started to have doubts. She shared her disbelief with other ministry members, but they jumped all over her. This is when she left.

My daughter is persuaded that Evangelicals who’re being indoctrinated with these teachings of the “End Times” and the “Rapture” doctrines by their pastors are being led astray. She calls this “the great deception,” but she said she’d explain this concept in greater detail later. To give me the cliff notes version she referred me to the passage of Matthew 25: 1-13, where there are 5 Virgins who aren’t prepared to greet their Groom, Jesus Christ because they were so busy being sidetracked by believing in false doctrines like the Rapture and end times, that they weren’t focusing on what was truly important and they weren’t prepared.

Then she pointed out the passages, Matthew 25:31–46, where Jesus separates the sheep and the goats (the good from the bad.) Those who spent too much time counting on those false dogmas forgot to work on what’s really important, like caring for the poor and the stranger, that they will not be invited into God’s Kingdom.

The Parable of the 10 Virgins

1“At that time the kingdom of heaven will be like ten virgins who took their lamps and went out to meet the bridegroom. 2Five of them were foolish and five were wise. 3The foolish ones took their lamps but did not take any oil with them. 4The wise ones, however, took oil in jars along with their lamps. 5The bridegroom was a long time in coming, and they all became drowsy and fell asleep.

6“At midnight the cry rang out: ‘Here’s the bridegroom! Come out to meet him!’

7“Then all the virgins woke up and trimmed their lamps. 8The foolish ones said to the wise, ‘Give us some of your oil; our lamps are going out.’

9“ ‘No,’ they replied, ‘there may not be enough for both us and you. Instead, go to those who sell oil and buy some for yourselves.’

10“But while they were on their way to buy the oil, the bridegroom arrived. The virgins who were ready went in with him to the wedding banquet. And the door was shut.

13“Therefore keep watch, because you do not know the day or the hour.

The Sheep and the Goats

31“When the Son of Man comes in his glory, and all the angels with him, he will sit on his glorious throne. 32All the nations will be gathered before him, and he will separate the people one from another as a shepherd separates the sheep from the goats. 33He will put the sheep on his right and the goats on his left.

34“Then the King will say to those on his right, ‘Come, you who are blessed by my Father; take your inheritance, the kingdom prepared for you since the creation of the world. 35For I was hungry and you gave me something to eat, I was thirsty and you gave me something to drink, I was a stranger and you invited me in, 36I needed clothes and you clothed me, I was sick and you looked after me, I was in prison and you came to visit me.’

40“The King will reply, ‘Truly I tell you, whatever you did for one of the least of these brothers and sisters of mine, you did for me.’

44“They also will answer, ‘Lord, when did we see you hungry or thirsty or a stranger or needing clothes or sick or in prison, and did not help you?’

46“Then they will go away to eternal punishment, but the righteous to eternal life.”

As per review of the book, “Rapture: The End-Times Error That Leaves the Bible” Paperback – March 1, 2004 by David Currie:

“Author David Currie grew up convinced that one day all true Christians will suddenly be snatched up to heaven. The unfortunate souls left behind by this “rapture” will endure seven horrible years of tribulation, at the end of which Christ will return to earth for a glorious thousand-year reign.”

“Today, millions accept this end-times theology, assuming  as Currie did, that the Bible clearly teaches it. Many plan their lives around it. But, after studying Scripture for decades, Currie has come to see that accepting the Bible means rejecting the rapture.”

“In this remarkable book, the world’s most careful and thorough scriptural study of the rapture, Currie demonstrates why. He considers all the relevant verses ( there are hundreds!) and examines them in the light of ancient history, the writings of the earliest Christians, and the claims of the rapturist theologians. With painstaking thoroughness, he unlocks the meanings of key biblical prophecies that culminate in Christ’s Messianic Kingdom including those verses in Daniel, Matthew, and Revelation that rapturists turn to most.”

“Marshaling evidence, Currie argues that these prophecies of war and tribulation don’t point to some still-unrealized apocalyptic future. Rather, most of them were fulfilled long ago.”