Every year, as the April 20th Littleton, Colorado’s Columbine High School mass shooting anniversary (1999) draws near, there are those who become obsessed with the concept of reenacting what happened 20 years ago.

If one peruses the internet, there are numerous young peoples who are enthralled with the Columbine High School massacre. This time, Sol Pais had taken steps to act on this impulse. She traveled from Surf Side, Florida to Denver, Colorado where she was able to purchase a shotgun and ammunition.

The FBI were tracking the 18 year old young adult woman, Sol Pais who had made credible threats of violence ahead of Saturday’s (4/20) anniversary of the attack that killed 13 people at Columbine High School in 1999. Hundreds of schools were closed due to this credible threat. She was found by the FBI where she had taken her own life.

Sol Pais has been found dead, according to CBS Denver.

“The South Florida woman was reportedly found dead at the base of Mount Evans in Clear Creek County, Colorado, according to media reports.”

“Details were still emerging as word of the discovery — initially reported by media as a capture but then updated to say she had been found dead — broke close to 12:30 p.m. Wednesday.”

“The South Florida woman, who according to authorities had been considered armed and dangerous and had made threats to commit violence in the Denver area, had been the subject of a massive manhunt in Colorado, where several schools had been closed as a precaution against the potential threat.”

“According to reports, Pais, 18 and from Surfside in Miami-Dade County, was reportedly seen naked and armed with a gun near the Echo Lake Lodge at the base of Mount Evans in the Rocky Mountains. Law enforcement rushed to the scene and Pais’ body was found.”

“CBS Denver reported that Pais took an Uber to the Mount Evans area and that it appeared that Pais had died of a self-inflicted gunshot wound.” 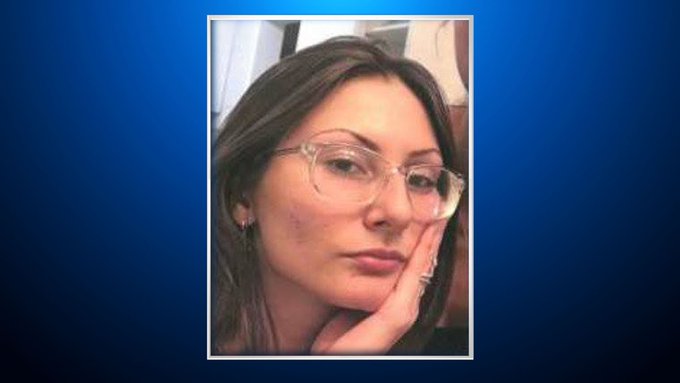 #Breaking: Sol Pais got an Uber to the Mount Evans area, authorities say.
They found her several hundred feet past Echo Lake Lodge, beyond the Mount Evans road closure.
It appears she died from a self-inflicted gunshot wound.http://cbsloc.al/2Pf8Rgt

#BREAKING: Sol Pais has been captured near the Echo Lake Lodge at the base of Mount Evans in Clear Creek County.https://cbsloc.al/2Pf8Rgt 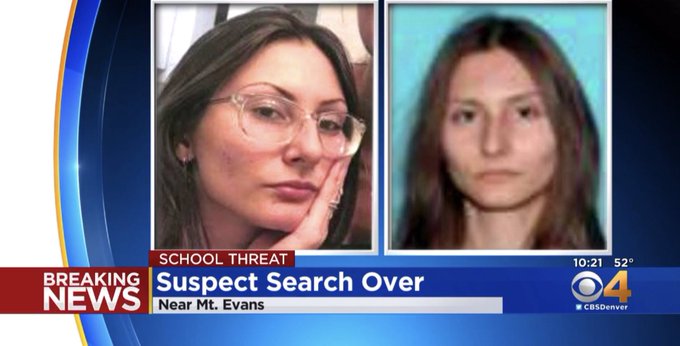 #BREAKING: Sol Pais has been captured near the Echo Lake Lodge at the base of Mount Evans in Clear Creek County. Witnesses say she was naked with a gun. #FindSol http://cbsloc.al/2Pf8Rgt 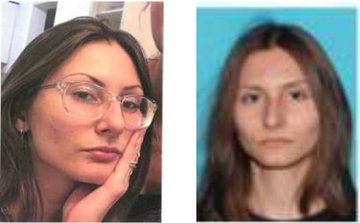 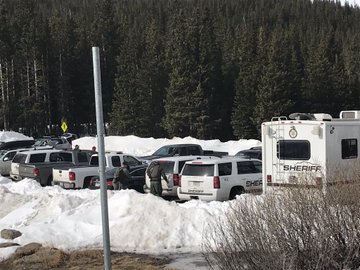 “We got her” – local law enforcement authorities.

•Sole Pais has been located according to local authorities on Mt Evans where they are searching. @CBSDenver

“FBI agents who were hunting Pais, who had been accused of threatening violence in the Denver area ahead of the 20th anniversary of Columbine, said Wednesday she is “no longer a threat to the community.” There was no immediate explanation from the FBI.”

“The announcement, made via Twitter, came after an all-out manhunt for Pais, whose alleged threat led to the closing of Denver-area public schools Wednesday as a precaution.”

“Agents had focused the search around the base of Mount Evans, a popular recreational area about 60 miles southwest of Denver.

During the manhunt, the FBI said Pais was “infatuated” with Columbine and threatened violence ahead of Saturday’s anniversary of the attack that killed 13 people at Columbine High School in 1999. The FBI described her “extremely dangerous.”

All classes and extracurricular activities for about a half-million students were canceled as a precaution, though sheriff’s spokesman Mike Taplin said the young woman’s threats were general and not specific to any school.

“This has become a massive manhunt … and every law enforcement agency is participating and helping in this effort,” said Dean Phillips, agent in charge of the FBI in Denver.

Authorities said Pais was last seen not far from Columbine — in the Jefferson County foothills outside Denver — in a black T-shirt, camouflage pants and black boots.

The alert also said police who come into contact with her should detain her and evaluate her mental health. 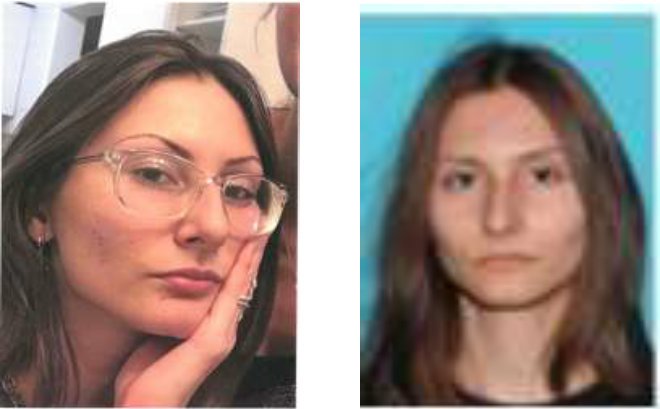 Thank you to everyone for your continued efforts to locate Sol Pais. She is armed and dangerous and we are still working to locate her. Please continue to call 303-630-6227 or email denverfbitips@fbi.gov with tips. All further updates will come through twitter. #FindSol

“On Tuesday, some schools released their students after additional security was called in and canceled evening activities or moved them inside.”

“We always have heightened awareness close to high-profile anniversaries like this,” Billinger said.”

“Authorities said Pais was last seen near Columbine — in the Jefferson County foothills outside Denver — wearing a black T-shirt, camouflage pants and black boots. They appealed for anyone seeing her to call an FBI tip line at 303 630-6227, and said she is too dangerous to be approached by civilians. The alert also said police who come into contact with her should detain her and evaluate her mental health.” 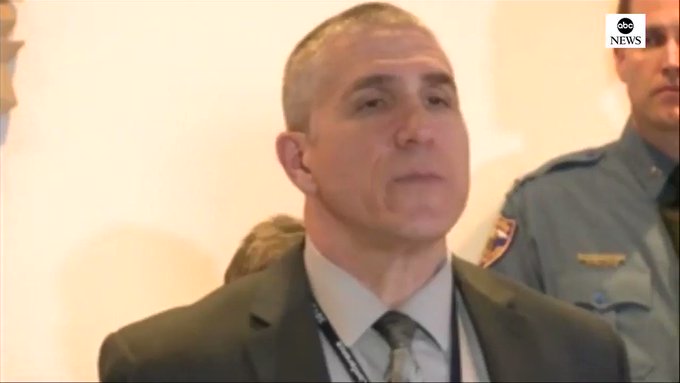 “We do consider her to be a credible threat to the community.” https://abcn.ws/2GpShYo

“Colorado Gov. Jared Polis said federal, state and local law enforcement were “dedicating all of their resources to locate this dangerous individual.”

“We know that there is a lot of anxiety right now in Colorado,” Polis said in a statement.

“Because of the threat, Columbine and more than 20 other schools outside Denver locked their doors for nearly three hours Tuesday afternoon, and some canceled evening activities or moved them inside.”

.@MDCPS is fully cooperating with federal and local entities regarding the case of the 18-year-old Miami Beach Senior High School student who is being sought for allegedly making threats to schools in Colorado.

“Pais’ parents last saw her on Sunday and reported her missing to Florida authorities on Monday night, police in Surfside, Florida, said.”

Messages left by The AP at two numbers listed for Pais’ relatives in Florida were not immediately returned, while another number was disconnected.

“Another classmate, 17-year-old junior Drew Burnstine, said Pais was a quiet, smart student who sat alone in class and “never caused problems or indicated that she wanted to harm anyone.”

“Two teenage gunmen attacked Columbine on April 20, 1999, killing 12 classmates and a teacher before taking their own lives.”

“State Rep. Patrick Neville, the Republican House minority leader, was a 15-year-old sophomore at Columbine High at the time of the shooting and now has three school-age daughters.”

“It wasn’t easy for me to explain to my kids what was going on last night,” Neville said on the House floor.”