On Easter Sunday, as Sri Lanka locals and tourists of the Christian faith were in the process of preparing to celebrate this holy day and to attend Church, found themselves under attack where several churches and high end hotels were simultaneously bombed. Those in the area describe how they felt the earth shake. At first there were news items indicating that about there being 138 (now 394) fatalities with 20 being foreigners, and 600 injured with wide-spread property damage. But the numbers have been climbing.

This was a terrorist attack carried out by local insurgents known to the Sri Lanka authorities but this is the first time, this group has specifically harmed members of the Christian faith. There has to be a concern as to whether there’s an international influence

This Easter Sunday tragedy is an evolving story and this post will be updated, accordingly.

Update on 4/24/2019: It turns out that intelligence agents in India with help from the US, had provided ample warning ahead of time by at least a couple of weeks,  about this imminent terrorist attack with even a list of names and other pertinent information to Sri Lankan officials, but the officials chose to ignore the significance of this intel.

So far, it’s being reported that there have been about eight separate blasts. Around the world, Church leaders from the Notre Dame Cathedral area to the Vatican in Rome have included the Sri Lanka peoples in their Easter service prayers.

We here in the USA join in the grief, heartache and sadness over another senseless tragedy involving unprovoked violence, loss of lives, and shock.

“Today’s heartbreaking attacks in Sri Lanka come as the country has worked hard to build a common future after years of war. Our thoughts are with the injured & the families of those killed in today’s Easter Sunday attacks.” 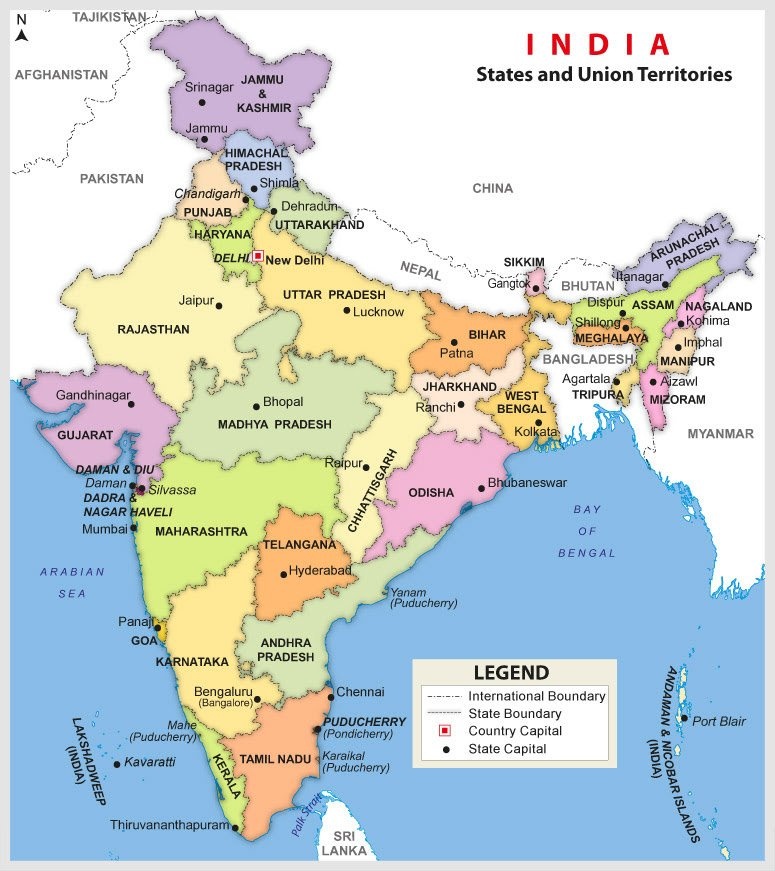 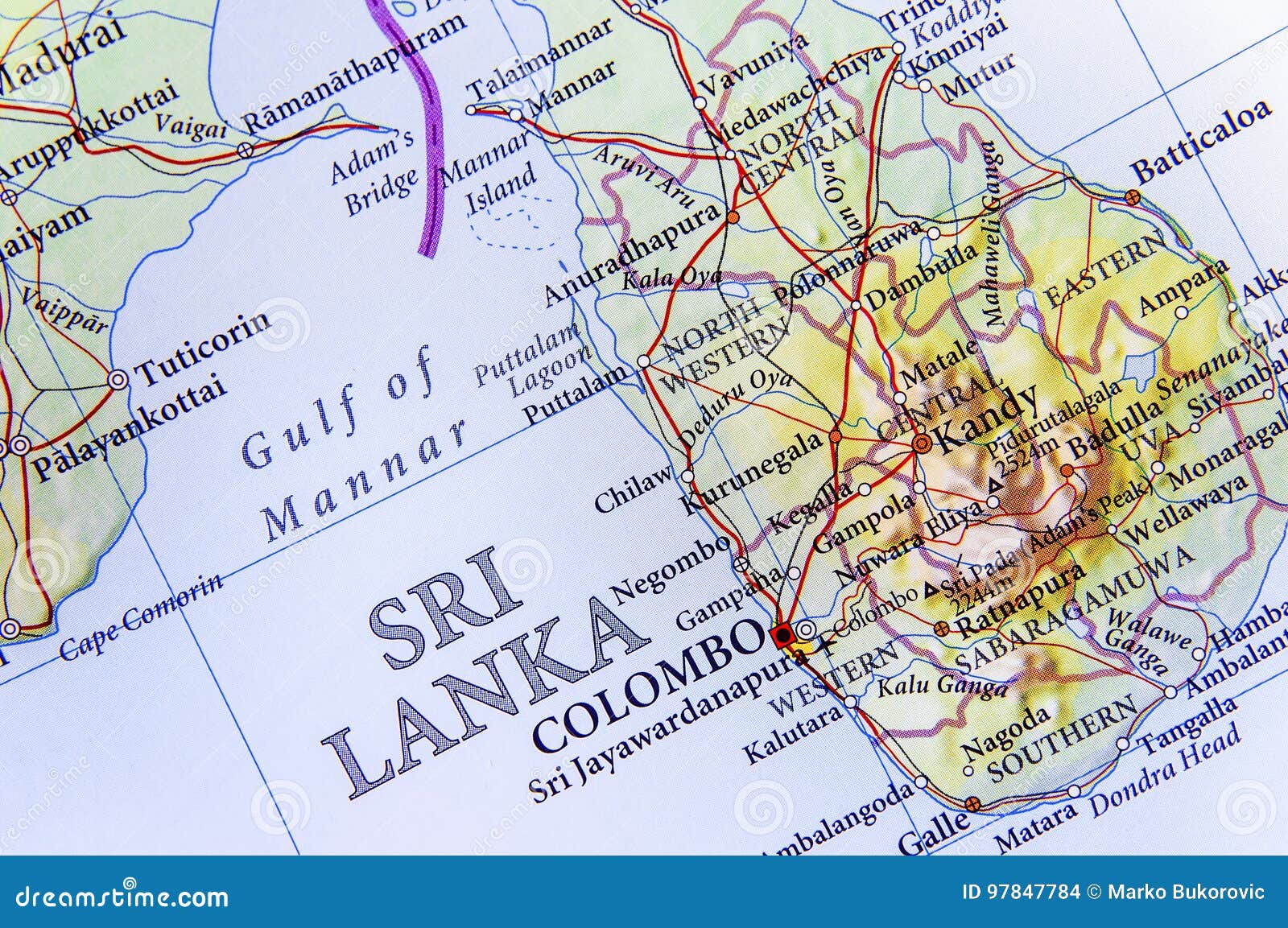 “At least six different explosions by suicide bombers were reported to target hotels and churches as worshipers gathered for Easter services in the cities of Colombo, Negombo and Batticaloa, according to the Associated Press. CNN put the number of blasts at eight in total.”

“Sri Lanka security officials said the simultaneous explosions hit three churches and three hotels frequented by tourists, the AP reports. Nearly 500 people have been hospitalized from injuries, according to the state-run Daily News.”

“At least 20 foreigners are among the dead in Colombo, according to hospital Director General Anil Jasinghe.”

“Two (6) of the blasts were suspected to have been carried out by suicide bombers, according to the unnamed official, but no one has claimed responsibility for the attacks early Sunday morning.”

“The first blast rang through St. Anthony’s Shrine in Colombo.”

“Alex Agileson, who was in the vicinity, said buildings in the surrounding area shook with the blast, according to the AP.”

“He said a number of injured were carried in ambulances.”

“A second explosion was reported at St. Sebastian’s Church in Negombo, a Catholic majority town north of Colombo.”

“I call upon all Sri Lankans during this tragic time to remain united and strong. Please avoid propagating unverified reports and speculation,” he said. “The government is taking immediate steps to contain this situation.”

I strongly condemn the cowardly attacks on our people today. I call upon all Sri Lankans during this tragic time to remain united and strong. Please avoid propagating unverified reports and speculation. The government is taking immediate steps to contain this situation.

President Donald Trump tweeted his condolences to the victims early Sunday morning, but incorrectly initially stated that the explosions killed “at least 138 million people (The correct figure is 190 peoples but the numbers are climbing)” when multiple reports said hundreds had been killed. The inaccurate tweet stayed up for about 20 minutes.”

Heartfelt condolences from the people of the United States to the people of Sri Lanka on the horrible terrorist attacks on churches and hotels that have killed at least 138 million people and badly injured 600 more. We stand ready to help!