A member of the republican President Donald Trump’s transition team J.W. Verret is calling for his impeachment after studying the 3/22/2019 FBI’s final report regarding its 22 months long Trump-Russia probe led by the Special Counsel Robert Mueller III.

Mr. Mueller was barred by the US DOJ Department of Justice’s Office of Legal Counsel’s from indicting President Trump for all his felonious acts as described in Mr. Mueller’s report because of a legal memo from the Justice Department’s Office of Legal Counsel (OLC) that specifically instructs how the special counsel cannot indict a sitting US president for criminal activity.

Mr. Mueller was required to deliver the FBI’s final report to the head of the DOJ, the Attorney General William Barr which he did.  Surprising all of us, Mr. Barr took on the role of the president’s personal attorney versus representing the American peoples, by revealing publicly his conclusion that the president had been exonerated for conspiring with Russians in its 2016 attacks against US elections’ infrastructure and for ‘obstruction of justice’ criminal charges. He deliberately lied about what was contained in the FBI’s final report, where the Special Counsel Mueller took just the opposite stance, that based on his findings, he could not exonerate the president. 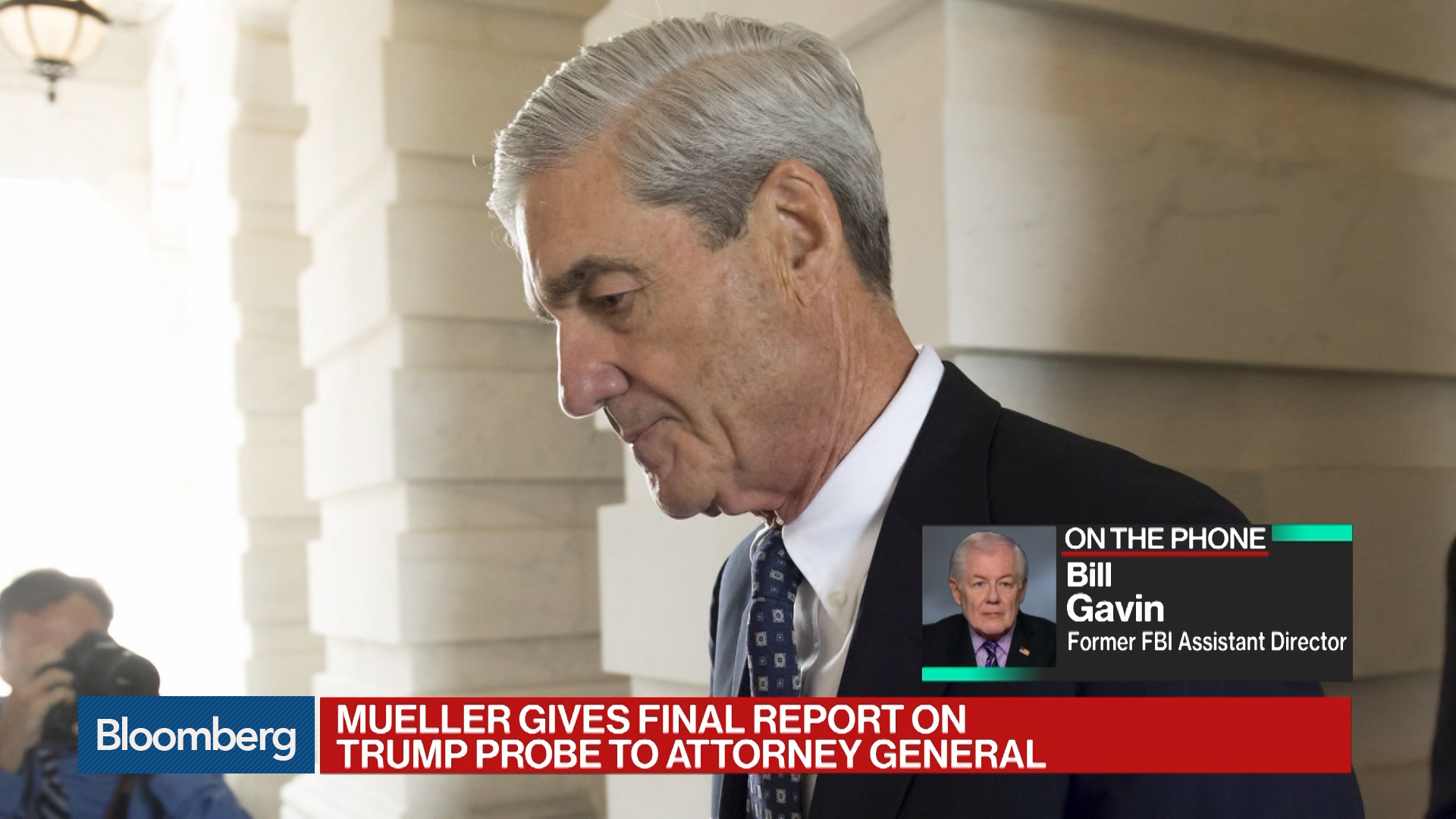 It’s now in the hands of the US Congress to act by holding the president accountable for his misdeeds, as it’s the only governing US institution empowered by the US Constitution to take action.

The Democratic Party leadership is pushing for intense, serious oversight hearings in the House without starting the impeachment inquiry, but the White House is promising to resist any of its subpoenas for documents and the appearance of key witnesses. It’ll take months to fight the president’s intransigence in the courts. Once there’s the legal status of an impeachment inquiry ongoing process initiated by the US House, the oversight committees are automatically granted significantly more power to obtain pertinent data like President Trump’s financial records.

White House will fight against Judiciary subpoenas for Don McGahn and other aides who testified in front of Mueller, setting up a legal showdown. latest w/@PostRoz & @costareports:

On April 23, 2019, J. W. Verret of the Atlantic penned the following report, “The Mueller Report Was My Tipping Point” (“I was a Trump transition staffer, and I’ve seen enough. It’s time for impeachment.”)

“Let’s start at the end of this story. This weekend, I read Special Counsel Robert Mueller’s report twice, and realized that enough was enough—I needed to do something. I’ve worked on every Republican presidential transition team for the past 10 years and recently served as counsel to the Republican-led House Financial Services Committee. My permanent job is as a law professor at the George Mason University Antonin Scalia Law School, which is not political, but where my colleagues have held many prime spots in Republican administrations.”

“If you think calling for the impeachment of a sitting Republican president would constitute career suicide for someone like me, you may end up being right. But I did exactly that this weekend, tweeting that it’s time to begin impeachment proceedings.”

“Let’s go back to the beginning. In August 2016, I interviewed to join the pre-transition team of Donald Trump. Since 2012, every presidential election stands up a pre-transition team for both candidates, so that the real transition will have had a six-month head start when the election is decided. I participated in a similar effort for Mitt Romney, and despite our defeat, it was a thrilling and rewarding experience. I walked into a conference room at Jones Day that Don McGahn had graciously arranged to lend to the folks interviewing for the transition team.”

“The question I feared inevitably opened the interview: “How do you feel about Donald Trump?” I could not honestly say I admired him. While working on Senator Marco Rubio’s primary campaign, I had watched Trump throw schoolyard nicknames at him. I gave the only honest answer I could: “I admire the advisers he’s chosen, like Larry Kudlow and David Malpass, and I admire his choice of VP.” That did the trick. I got the impression they’d heard that one before. I was one of the first 16 members of Trump’s transition team, as deputy director of economic policy.”

“In time, my work for the transition became awkward. I disagreed with Trump’s rhetoric on immigration and trade. I also had strong concerns about his policies in my area of financial regulation. The hostility to Russian sanctions from the policy team, particularly from those members picked by Paul Manafort, was even more unsettling.” 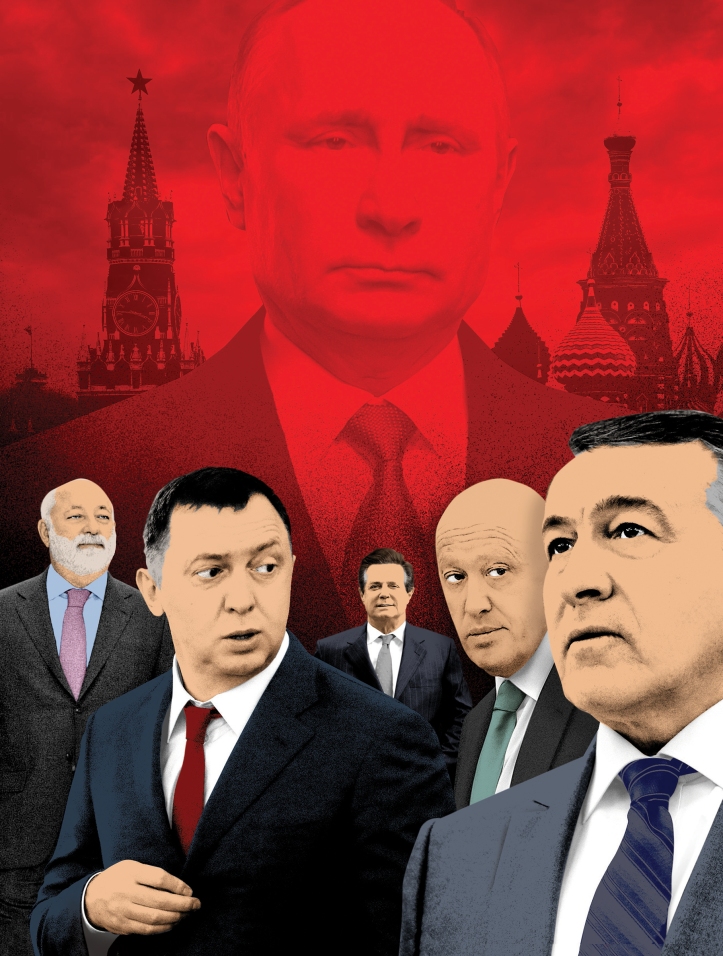 “I wasn’t very good at hiding my distaste. We parted ways in October amicably; I wasn’t the right fit. I wished many of my friends who worked on the transition well, and I respected their decision to stay on after Trump won. A few of them even arranged offers for policy jobs in the White House, which I nearly accepted but ultimately turned down, as I knew I’d be no better fit there than I had been on the transition.”

“I never considered joining the Never Trump Republican efforts. Their criticisms of President Trump’s lack of character and unfitness for office were spot-on, of course, but they didn’t seem very pragmatic. There was no avoiding the fact that he’d won, and like many others, I felt the focus should be on guiding his policy decisions in a constructive direction. The man whom I most admire in that regard is McGahn, Trump’s first White House counsel, who guided the president toward some amazing nominees for regulatory agencies and the judiciary.” 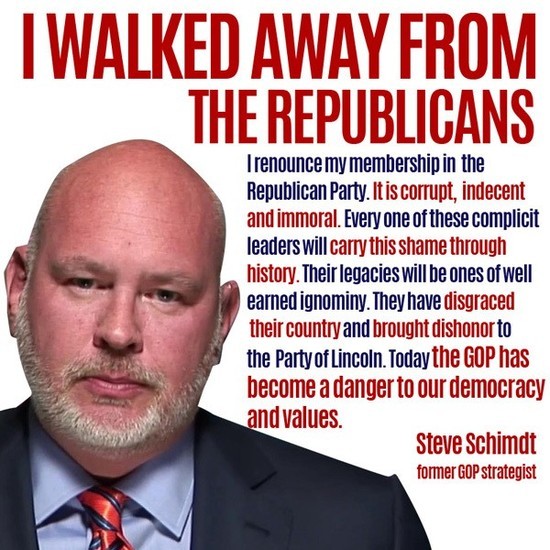 “I wanted to share my experience transitioning from Trump team member to pragmatist about Trump to advocate for his impeachment, because I think many other Republicans are starting a similar transition. Politics is a team sport, and if you actively work within a political party, there is some expectation that you will follow orders and rally behind the leader, even when you disagree. There is a point, though, at which that expectation turns from a mix of loyalty and pragmatism into something more sinister, a blind devotion that serves to enable criminal conduct.”

“The Mueller report was that tipping point for me, and it should be for Republican and independent voters, and for Republicans in Congress. In the face of a Department of Justice policy that prohibited him from indicting a sitting president, Mueller drafted what any reasonable reader would see as a referral to Congress to commence impeachment hearings.”

“The Founders knew that impeachment would be, in part, a political exercise. They decided that the legislative branch would operate as the best check on the president by channeling the people’s will. Congress has an opportunity to shape that public sentiment with the hearings ahead. As sentiments shift, more and more Republicans in Congress will feel emboldened to stand up to the president. The nation has been through this drama before, with more than a year of hearings in the Richard Nixon scandal, which ultimately forced his resignation.”

Link to article: The Mueller Report Was My Tipping Point

See: Yoni Appelbaum: The Mueller report is an impeachment referral