In 2016, As per Mueller Report, It Looks Like Fl Voting Systems Were Hacked By Russian Operatives 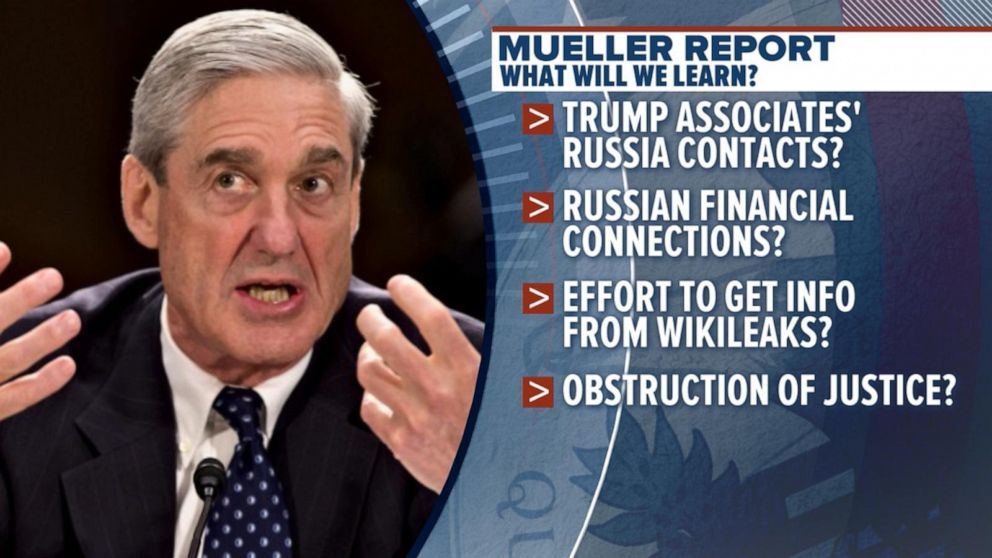 In 2018, I recall there being a quick get together with volunteers walking the streets for a local Democratic Party candidate, when the then Florida US Senator Bill Nelson dropped in for a quick visit. I had asked the question as to whether there were Florida jurisdictions that were still using paperless voting machines as per a Voter Verified report listing Florida as a state with some districts that still use them. At the time, there were other comments about him having voiced out loud the concern that Russia may have hacked Florida’s computerized voting systems in 2016, but he was made fun of, by his competitor for the FL. US Senate seat, the republican Governor Rick Scott.

Senator Nelson lost his Senate seat to the republican, the former Governor Rick Scott. The Democratic Party Mayor Andrew Gillum was polling ahead of his opponent for weeks prior to the 2018 election’s day, but, when the results came in, Rep. Ron Desantis won.

It’s of little comfort to find out that the Florida US Senator Nelson was right when he took it on the chin in 2018 from many of his colleagues.

Now, we Democrats here in Florida will never know if  our Candidates lost the 2016 -2018  elections, fair and square because of this Russian attack on FL voting infrastructures.

The FBI’s 3/22/2019 Special Counsel Mueller’s final report details Russian interference in the 2016 election that includes the Kremlin’s attempt to penetrate state election systems, adds one more pertinent fact: “We understand the FBI believes that this operation enabled the GRU to gain access to the network of at least one Florida county government.”

The Orlando Sentinel confirmed Thursday following the release of Mueller’s report’s that Volusia County was sent infected emails containing malware, suggesting Volusia County — north of Orlando — may have been the target.

Here’s a tweet from Pam Keith who’s flagged 6 counties in 2016 where there’s a showing of huge increases in votes with the choice ***Other*** marked on their ballots.

It doesn’t help to know that President Trump doesn’t want to hear about how the Russians had successfully attacked on all fronts, the US elections/ voting infrastructure in 2016, and that he has not been backing efforts to prevent similar, more sophisticated cyber warfare tactics on US voting systems in 2020 by Russia and other nefarious actors.

On April 18, 2019, Pema Levy of Mother Jones penned the following report, “Mueller Report Bolsters Claims That Russia Penetrated Election Systems in Florida” (“When then-Sen. Bill Nelson warned of this last year, he was mocked by Republicans and the media.”)

“Last summer, Sen. Bill Nelson (D-Fla.) drew skepticism and ridicule from the media and Republicans when he claimed that Russian hackers had gained access to local election systems in his state. Eight months later, special counsel Robert Mueller’s report appears to back him up.”

“In November 2016, the Mueller report states, Russia’s military intelligence agency, the GRU, sent emails to more than 120 accounts used by Florida county officials involved in election administration. The emails appeared to come from a voting system software vendor and contained an attached Microsoft Word document that, when opened, unleashed malicious software that would permit the GRU to access the infected computer—a kind of attack known as spear-phishing.”

“This much was already known. But the report, which details Russian interference in the election that includes the Kremlin’s attempt to penetrate state election systems, adds one more tidbit: “We understand the FBI believes that this operation enabled the GRU to gain access to the network of at least one Florida county government.”

“If true, that would appear to support Nelson’s claim, which Republicans mocked and used against him in his unsuccessful reelection bid in November.”

“In August 2018, Nelson warned that Russians had penetrated some county governments in his state. “They have already penetrated certain counties in the state and they now have free rein to move about,” Nelson told the Tampa Bay Times. “We were requested by the chairman and vice chairman of the Intelligence Committee to let supervisors of election in Florida know that the Russians are in their records.”

“The response to Nelson, who said the evidence for his claim was classified, was sweeping and negative. Republicans and the media alike painted his comments as dangerous make-believe.”

“Florida’s Republican secretary of state categorically denied it. Gov. Rick Scott, the Republican who would go on to defeat Nelson in the Senate race, attributed his comments to “confusion.” Soon, Republicans were using the comments to attack Nelson, hinting that he had made up the threat. The media was no kinder to Nelson. Reporters on Twitter were dismissive. MSNBC host Chuck Todd dubbed Nelson’s comment an “unforced error” in his campaign. The Washington Post conducted a fact-check of his comments and awarded Nelson four Pinocchios—the number reserved for the most egregious lies—even though it had no access to the classified information Nelson said backed up his assertion. The Department of Homeland Security said, cryptically, that it was unaware of “any new compromises by Russian actors.”

“Nelson faced all this backlash even though it was already public knowledge (through a leak of a top-secret National Security Administration document) that Russia had targeted local election officials in Florida in 2016, as the Mueller report reiterates. And if they were successful then, it was possible they were still lurking in the system ahead of the midterm elections. As J. Alex Halderman, a University of Michigan computer scientist and a leading expert on voting security, told Mother Jones last spring, “If Russia is planning to attack the 2018 election, they right now already have found their ways into the computer systems they’re going to use.” Indeed, 10 days after Nelson’s comments, NBC News reported that sources confirmed a classified basis for Nelson’s comments, stemming from ongoing threats from the 2016 attack. ”

If the Mueller report proves to be correct, Russians may well have penetrated Florida counties in 2016 and will continue to get better at attacking US elections infrastructure in 2020.